Can Bjorn Stop Magnus? – Battle of the Fang LORE 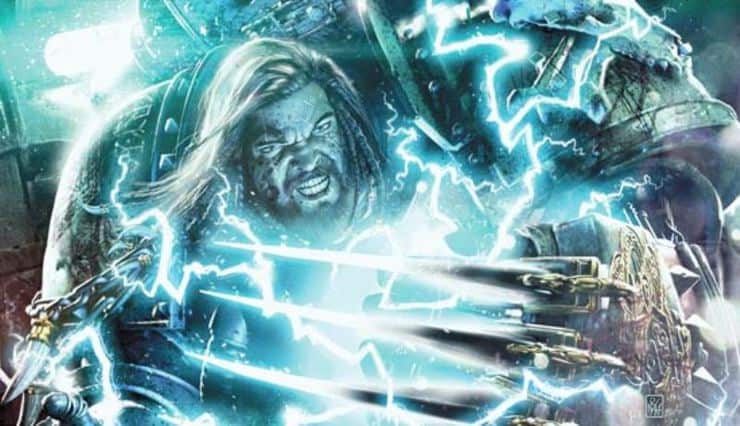 Feeling the manifestation of Magnus during the invasion of Fenris, Bjorn moved to intercept. But was it already too late to stop Magnus?

The first particularly notable time he was awoken from stasis currently known of was during the first Battle of the Fang in M32. At this time, as part of a scheme to permanently deny the Space Wolves the ability to produce Successor Chapters, as well as gain a measure of revenge for the Burning of Prospero, Magnus the Red and the Thousand Sons invaded Fenris, the homeworld of the Space Wolves.

Before falling on the world, Magnus had ensured that the bulk of the Space Wolves Chapter would be off-planet; The Fang was defended by only one Great Company of Adeptus Astartes, as well as their serfs and mortal soldiery. Also present were several of the Space Wolves’ Revered Fallen, chief amongst whom was Bjorn the Fell-Handed. Under orders from Jarl Greyloc, Bjorn was awoken. 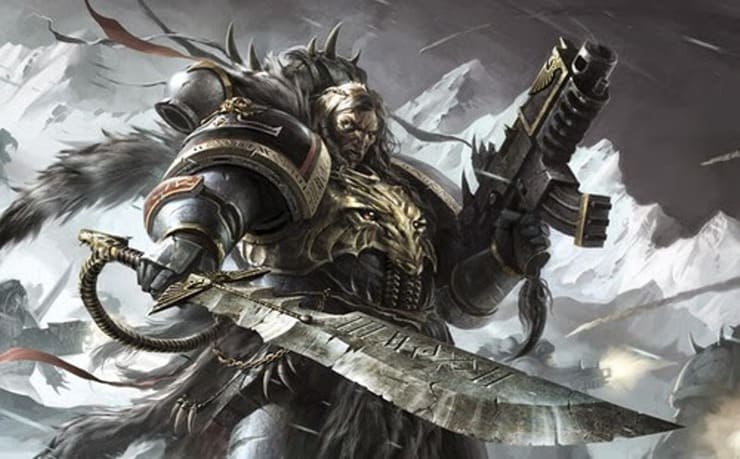 Once appraised of the tactical situation, Bjorn was swift to anger – as much that he had not been consulted by the current Great Wolf as to the sense of sending eleven twelfths of the Rout on a single mission as by the presence of the invaders – and took the position of honour amongst the commanding officers.

There, Bjorn discerned the Thousand Sons attack strategy and planned the defence of the Fang accordingly. His presence proved invaluable when the Thousand Sons deployed Cataphract robots as part of their assault; these robots caused considerable havoc amongst the defenders until Bjorn stepped in. 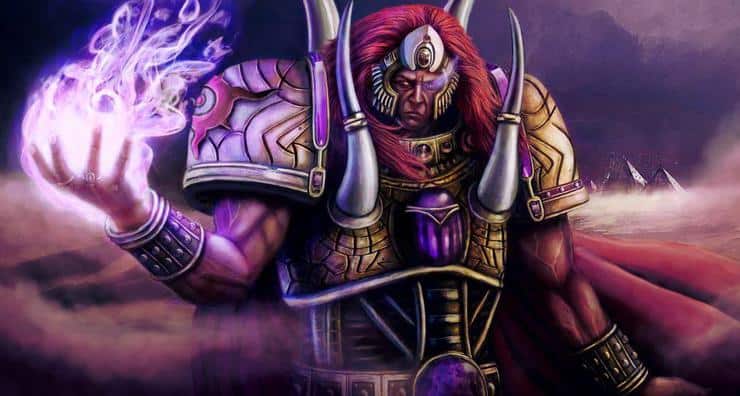 Eventually, Magnus the Red took to the field of battle himself, manifesting in the upper reaches of the Fang. Deep below, his arrival was felt not only by the Rune Priests of the Space Wolves, by but Bjorn as well. Bjorn immediately moved to intercept the daemon-primarch.

Arriving too late to stop Magnus from achieving his twisted ends, the Fell-Handed nevertheless strode into battle with the Crimson King, duelling him from the ruins of a hangar bay out onto the open slopes of the Fang itself. Injuring Magnus with both fire and blade, Bjorn’s strikes helped to inflict the greatest damage upon Magnus that the daemon-primarch had suffered since the Heresy.

Even after Magnus destroyed both of Bjorn’s weapon-arms, Bjorn attempted to continue the fight, trying to knock Magnus over the edge of the cliff they battled upon. Taking the upper hand, Magnus, recognising Bjorn’s soul as one he sensed during the Battle of Prospero, was only prevented from slaying him by the sudden arrival of the Great Wolf, Harek Ironhelm.

Bjorn was taken out of the fight in the events that followed, but survived to witness victory and to watch over the rebuilding of his Space Wolves.

Find out more about Bjorn and the invasion of Fenris 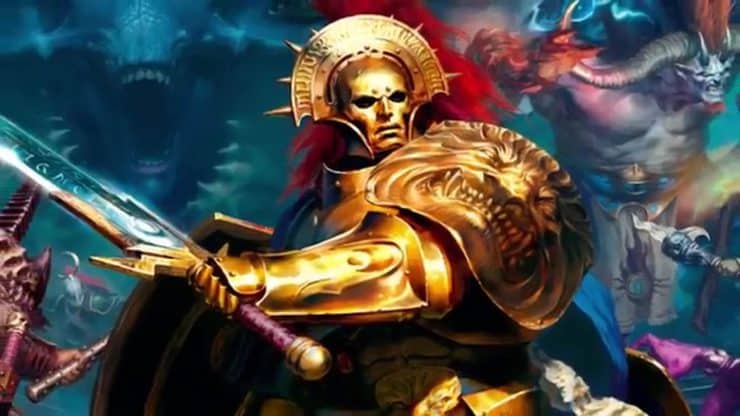 NEXT ARTICLE
Tau’s Got Suit Superiority – Armies On Parade »
If you buy something from a link on our site, we may earn a commision. See our ethics statement.