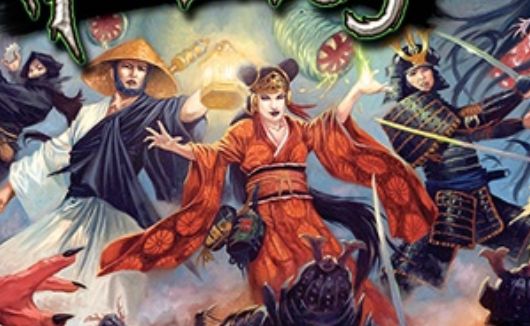 AAre you ready for a fast paced, cooperative board game with Ninjas and Demons? Then you have to check out Forbidden Fortress!

You take on the roll of heroes in Feudal Japan as you fight back demons and hordes of evil creatures in this dungeon-crawl board game!

If you loved The Last Night on Earth series, you should checkout: 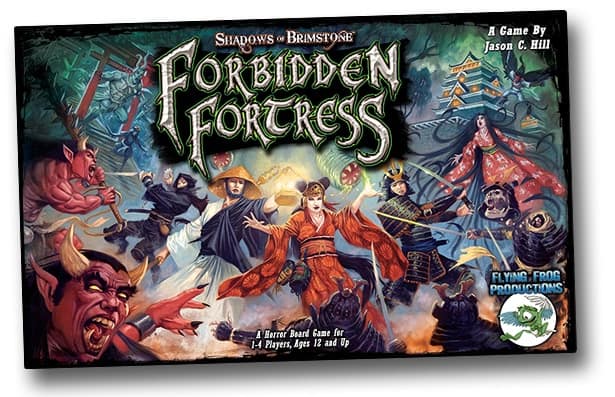 Players take on the role of courageous Heroes, fighting back a tide of evil creatures and demons that have invaded their world! Play as the stalwart Samurai Warrior, using your mastery of the Katana and your bushido code of honor to defeat your foes in combat, the nimble and deadly ninja Assassin, using stealth and speed as weapons, the Traveling Monk, a member of an ancient Yamabushi order devoted to fighting supernatural creatures wherever they may be found, and the powerful and mystic Sorceress, who wields Elemental Magik to crush her enemies. 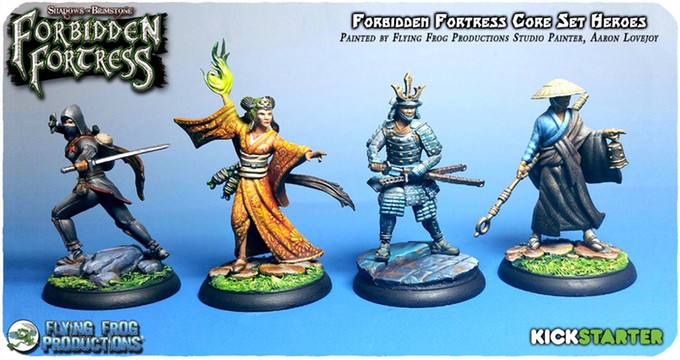 Set in Feudal Japan, the Heroes must brave the Forbidden Fortress; a feudal castle overrun with all manner of Demons, Ghosts, and Monsters inspired by Japanese myth and legend. The massive Oni, red beast-like ogres wielding giant clubs, stalk the halls, while deadly Tengu sword masters descend from the skies with their raven wings to attack the Heroes. Legions of Samurai Dishonored Dead rise from the grave, and writhing Acidic Tentacles burst from the floor to spit acid and feed on the Heroes with their razor sharp teeth. But at the heart of the fortress lie the most terrifying and epic foes of all; the Harionago, a ghostly, demonic woman, held aloft by the twisting strands of her animated hair, which is also used to entangle and slash at the Heroes with its vicious barbs, and the towering Living Statue, possessed by Darkness to break away from its posts, wreaking havoc and smashing the castle it was once built to protect! 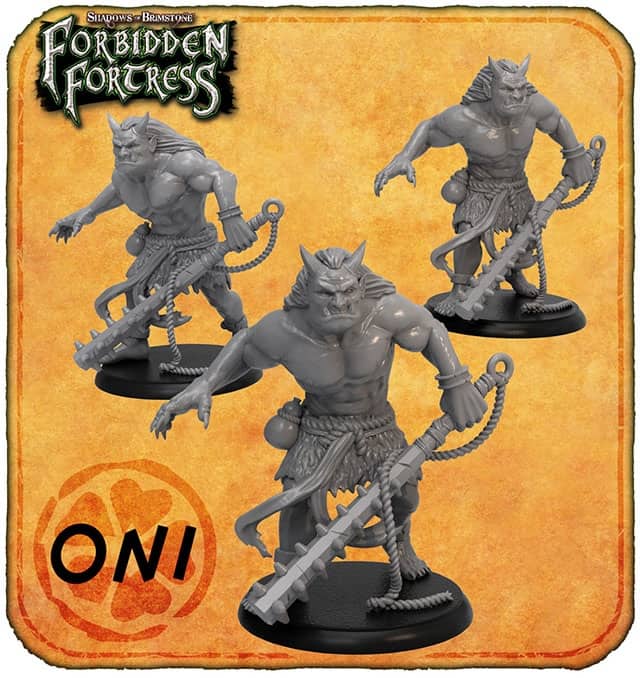 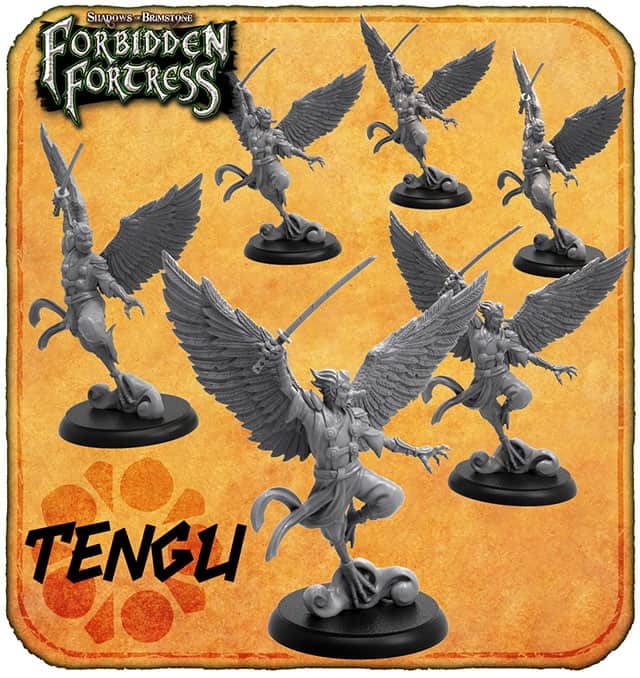 Shadows of Brimstone: Forbidden Fortress can be played on its own as a stand-alone game, or it can be used in combination with any and all of the other Shadows of Brimstone products already available! It is fully compatible, in every way! For new players, Forbidden Fortress will make a great introduction to the world of Shadows of Brimstone, and for veteran players, it adds a ton of new content, including two brand new Worlds to explore – the Japanese castles and temples of the Forbidden Fortress and a living world inside a massive creature in the Belly of the Beast. It also includes a brand new set of Heroes and Enemies to add to your games. With the option of starting your Heroes in Feudal Japan or the Old West, or having a mixed party of Heroes, drawn from both worlds, the possibilities are endless!

Head over to Flying Frog Productions Kickstarter to pledge and lock in your chance to get this awesome looking board game! 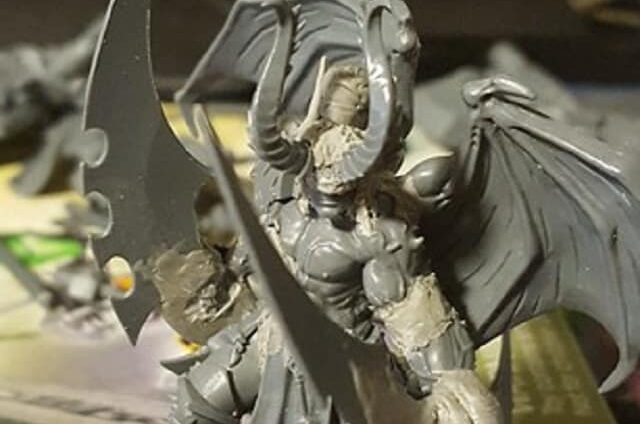 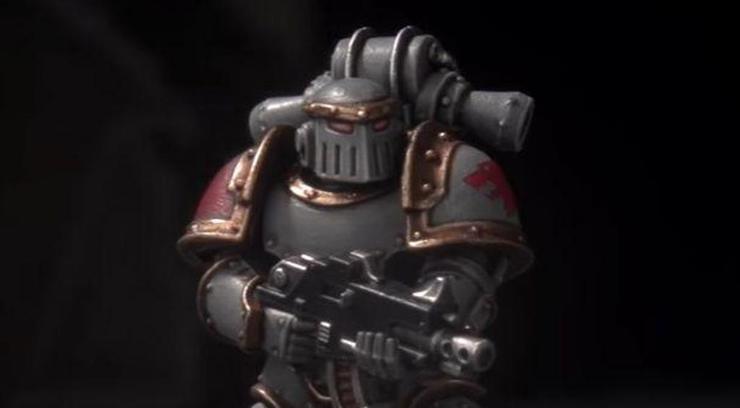 NEXT ARTICLE
How To Paint Pre-Heresy Space Wolves: TUTORIAL »
If you buy something from a link on our site, we may earn a commision. See our ethics statement.