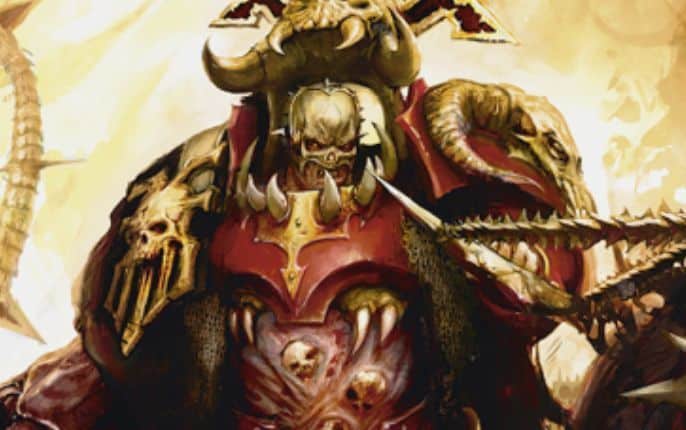 Ere we go! Ere we go! Read on true believers about the top 10 things we want from the General’s Handbook 2!

Honestly I don’t think that square bases versus round bases is a big deal. Yes, I can always squeeze in a few more models but this is easily countered by adding a bit more reach, like .25 inches, so that we can have two rows. A full inch would be fine too.

More objectives. More missions. Anything that keeps us out of a scrum in the middle of the pitch. Vandus agree’s, you can’t deny Mr. Hammerhand!

I love the combat phase. I want more of it. It’s more interactive; activation means something. I have to make choice. It’s simple and genius and I want to give the person or people who came up with it a high-five. To that end, lets bring it over to the shooting phase. No one wants to endure two rounds of shooting while your army gets blown to pieces; it’s not fun.

So much ink has been spilled (keys have been typed) about this. I like it. It adds an element of drama. Some people hate it. It can make people feel bad, mostly when shooting armies hit you twice.

There are a lot of shenanigans that use this rule in 40k. Character units are hyper resilient with a mob of people around him. I don’t want this. Conversely, characters in AoS are weak and easily singled out by shooting armies. I think attaching them to units might be a bit much, but a once per player turn for particularly brutal attacks would be nice. You can keep your leaders protected behind a wall of chaff against melee but there’s nothing to help out characters from shooting attacks.

Lastly, how about a skirmish, Kill Team style set of rules? 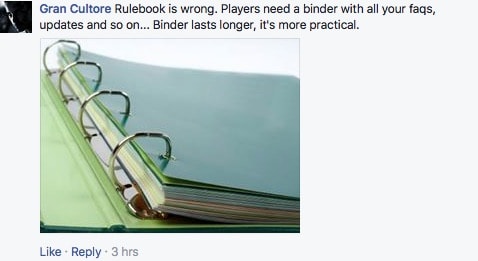 To sum it up: I love your game. I love that it’s not a college course. I’m digging the melee phase. The combo of random initiative and the shooting phase can be a bit brutal. Give me more. Please and thank you.

-with Love from Megaboss Rargrak 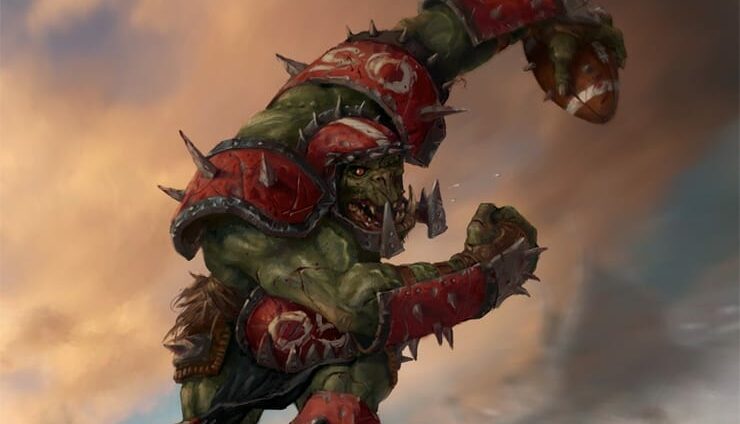 NEXT ARTICLE
New Games Workshop Release Pricing Revealed »
If you buy something from a link on our site, we may earn a commision. See our ethics statement.