Got Dwarves? Legion of Azgorh Beards Their Way To Your Heart 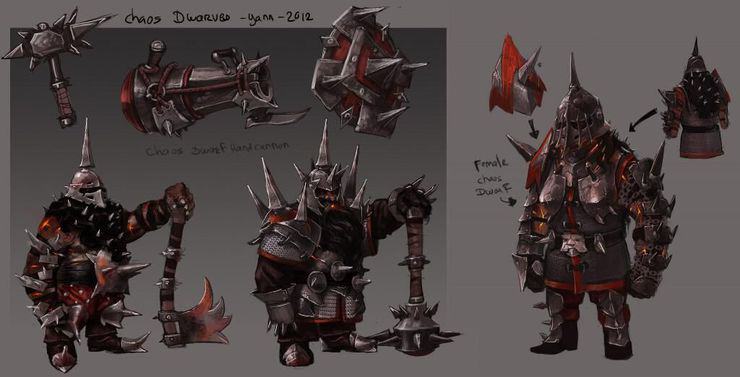 Checkout the larger versions of the amazing Forge World Chaos Dwarves. Is it time to let the Legion of Azgorh beard their way to your heart? 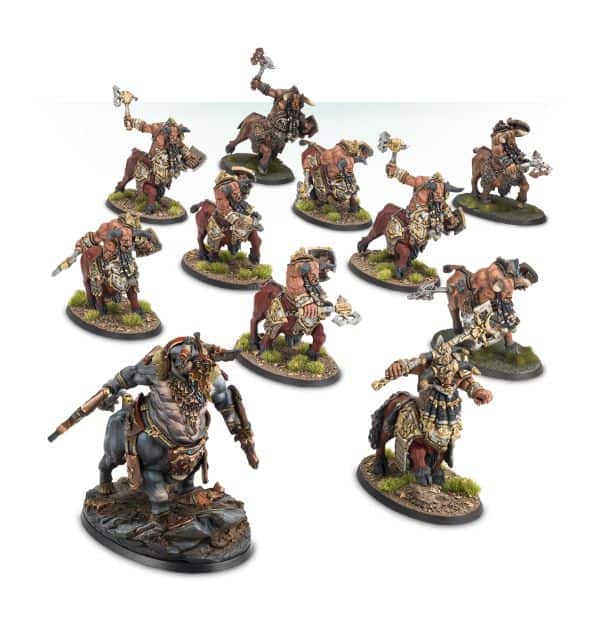 Love it or Leave it

Of course, not everyone agrees with me and these models are bit of a love it or hate it. They seem to have a negative stigma about them for seemingly no reason other than they’re older. Regardless, when they’re assembled and painted up they look great on the table. 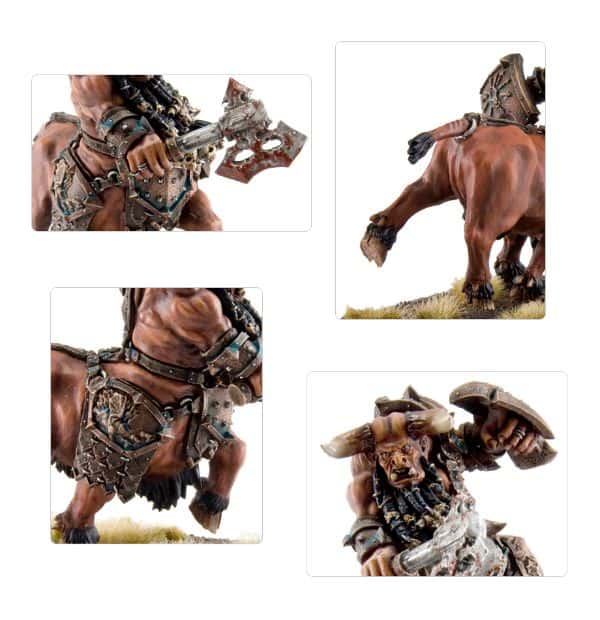 A ton of character in each model

Back to the Legion, the Bull Centaur Renders are really cool and huge. They socket really well; it is after all Forge World. I don’t believe these were done on a computer because they seem to have some of that hand sculpted flair. The heads have great beards, huge hands, horns, all sorts of great weapons and each face is very articulated and cool looking. You get three unique torso’s for about 58GBP which really isn’t that bad in my opinion. 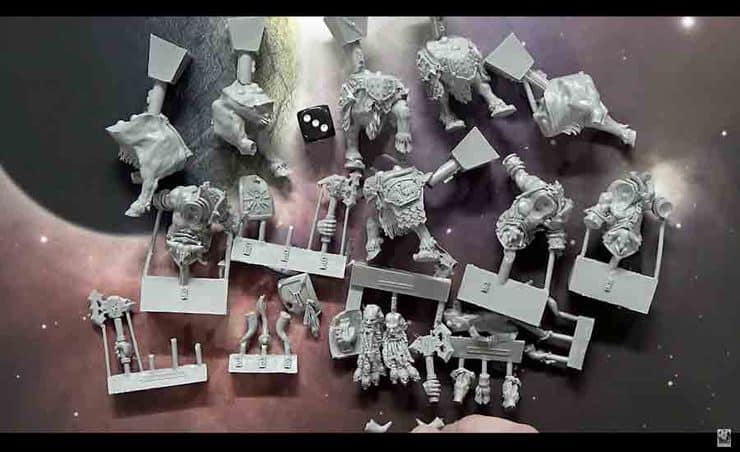 This a character series model which means it’s an amazing kit with a hearty price tag. Regardless this is another amazing modeler the army and hs rules make the Bull Renders troops in Age of Sigmar. It’s a huge kit and he’s a genuine badass.

Note: yes, that axe is ginormous! 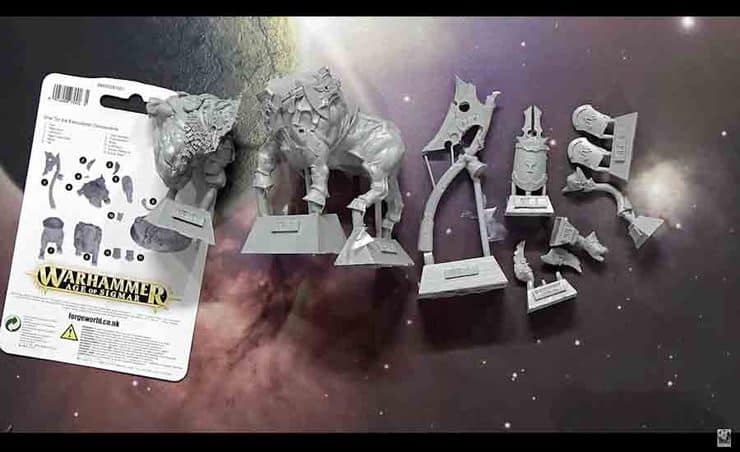 He’s a monster in combat and is a really good deal at 240 points. 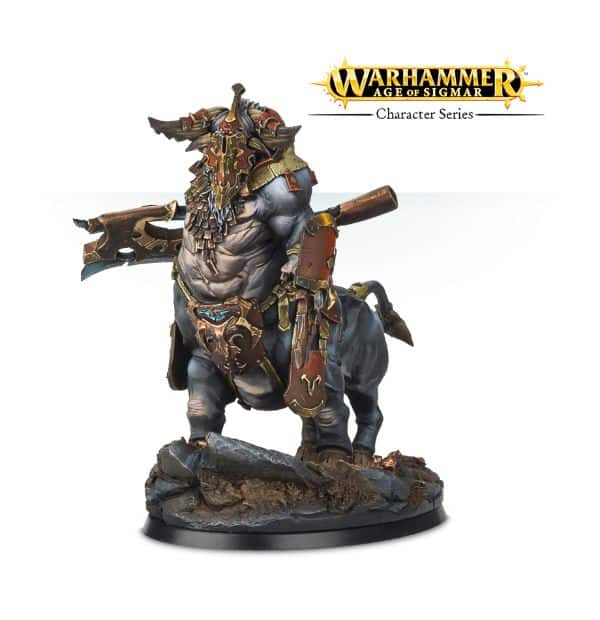 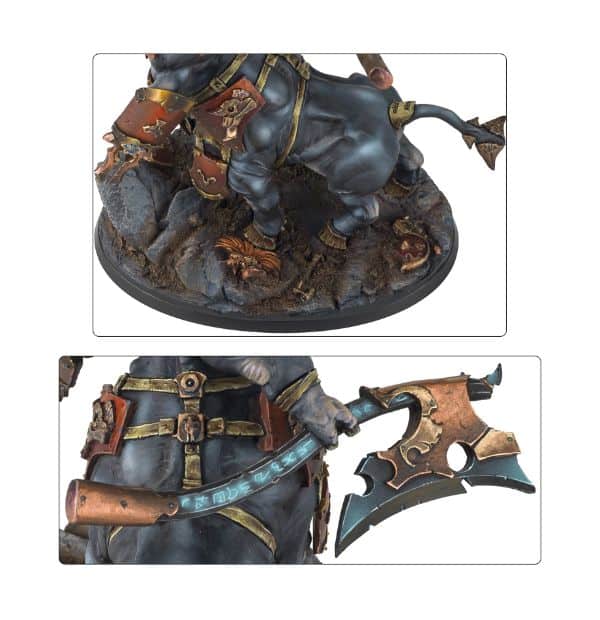 For full unboxing and a rules analysis check out the video below! 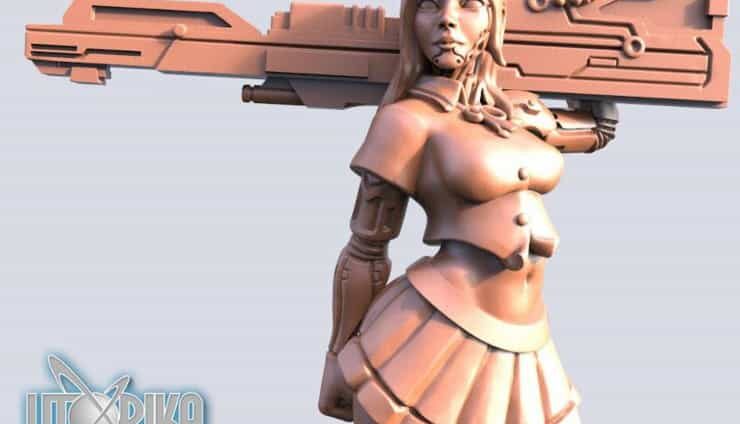 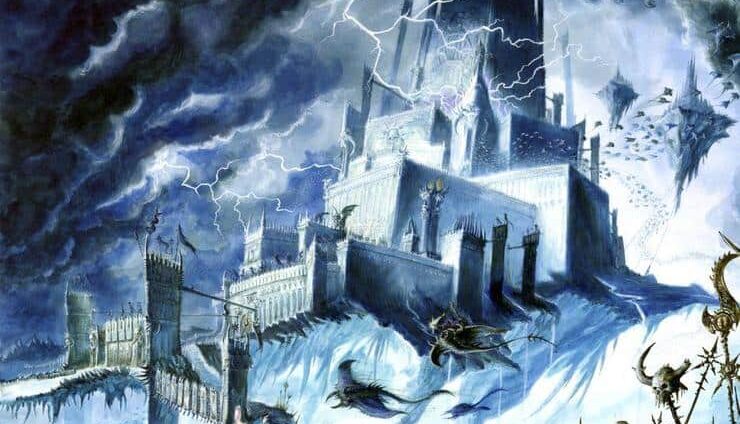 NEXT ARTICLE
New Resin Winter Terrain From Studio Level is Here »
If you buy something from a link on our site, we may earn a commision. See our ethics statement.