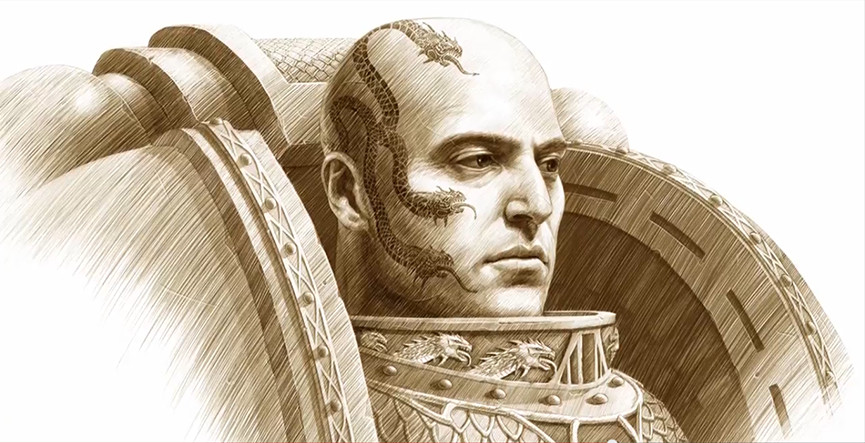 Another amazing painting commission by Lil’ Legend. This is Armillus Dynat, the Harrowmaster of the Alpha Legion in all his glory. Check him out and more of Lil’ Legend’s work! 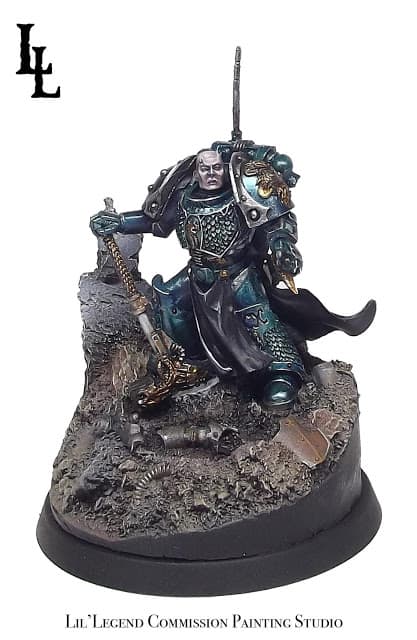 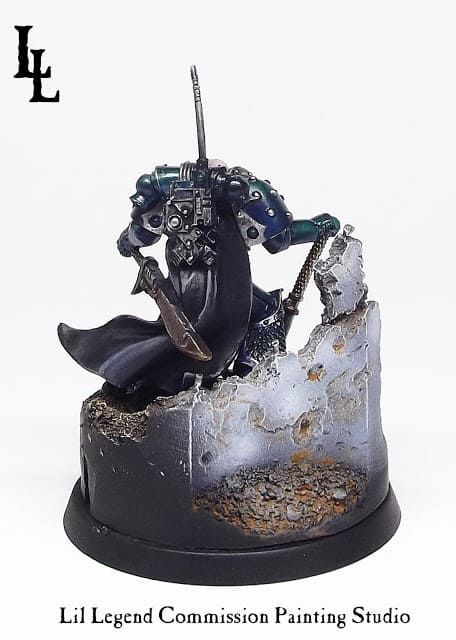 Armillus Dynat, the Harrowmaster of the Alpha Legion, has been a feared strike-commander since his name came to prominence during the invasion of Paramar. Known to possess strategic genius, his style of warfare is as intricate as it is unorthodox. Using fast moving, heavily armoured vehicles and close air support, he will split enemy formations apart before crushing them without mercy.
Armillus Dynat is an expert duelist and warrior in his own right. Wielding a thunder hammer and power sword in unison and carrying uncommon wargear such as venom spheres and phosphex bombs, he is an opponent to be reckoned with.

I wanted to convey the inhuman nature of the miniature. The eyes are completely black, the skin has a purple undertone.

This model was painted as part of a masterclass series of online tuition’s, guiding the student through painting marble, freehand and faces. Please check out the below link for information on how to sign up for these masterclass courses:
ONLINE MASTERCLASS TUITION 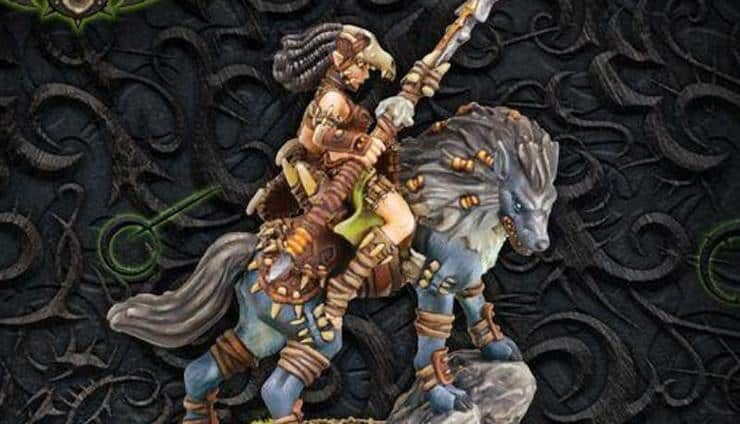 NEXT ARTICLE
A Wild New Rumor Appears From Games Workshop! »
If you buy something from a link on our site, we may earn a commision. See our ethics statement.

About the Author: Myles David