Which Baneblade Variant Do You Choose? 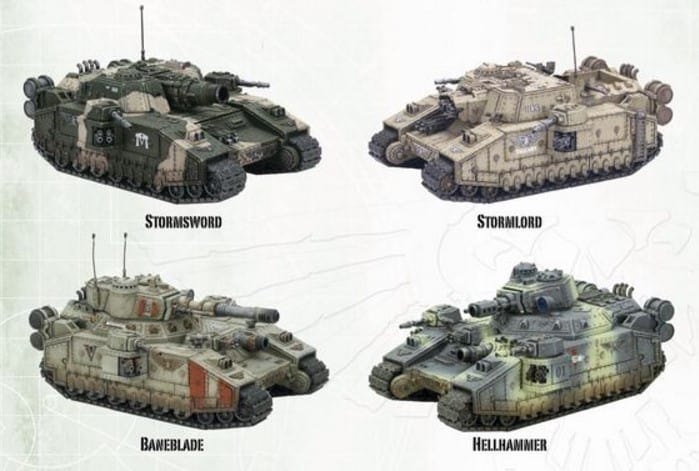 8th Edition is here, and back in vogue is the Baneblade tank as well. Which variant of this super heavy do YOU choose?

Remember this poster from years ago? Which Baneblade would you play with in 8th Edition and why? 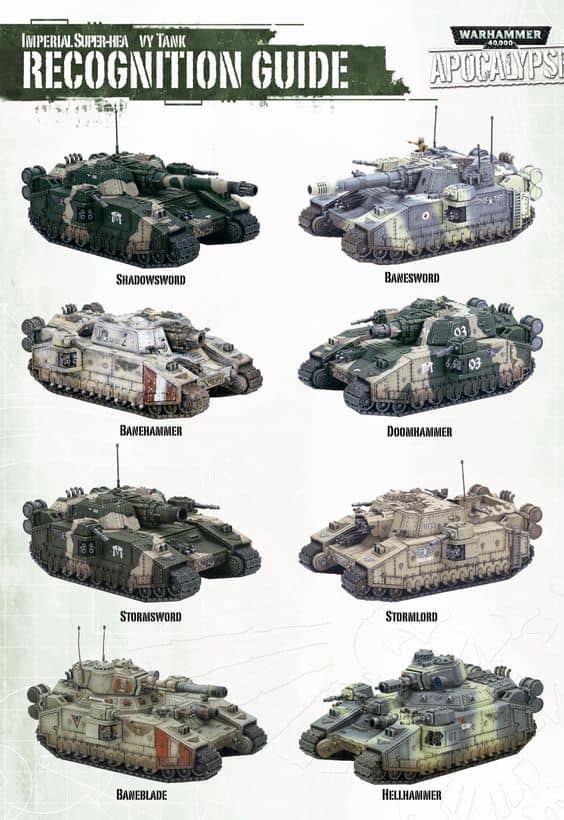 According to Lexicanum the Baneblade is one of the oldest tanks in the Imperium:

The Baneblade is among the oldest armoured vehicles still in use by the Imperial Guard, based on rare Standard Template Construct technology dating back to the Dark Age of Technology. It is believed that entire divisions of Baneblades once served the Emperor of Mankind in his Great Crusade, but by the 41st Millennium an Imperial Guard regiment is considered fortunate if it has a single company of Baneblades, and many must make due with only one. The STC data necessary to create an original Baneblade, including the many advanced systems unique to its construction, is a closely-guarded secret limited to Mars – from which most true Baneblades originate – and a few other favoured Forge Worlds. Baneblades constructed on these worlds will be logged and registered with Mars, with their own identity number and name, and all information pertaining to their whereabouts and crew are regularly reported to their place of origination. As well, due to the nature of such a prime asset, the Adeptus Mechanicus shares responsibility with the Imperial Guard for selecting the crewmembers of a Baneblade. 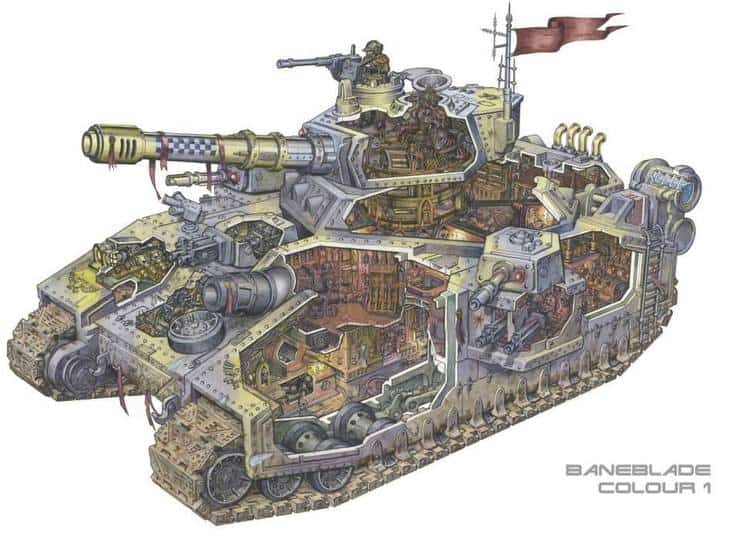 More on the Baneblade: 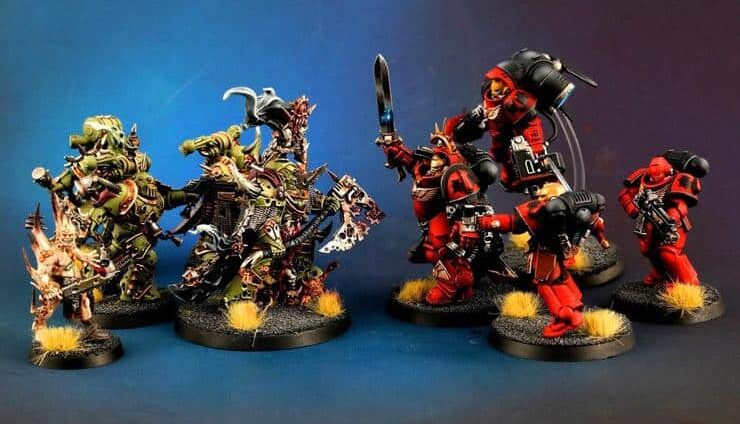 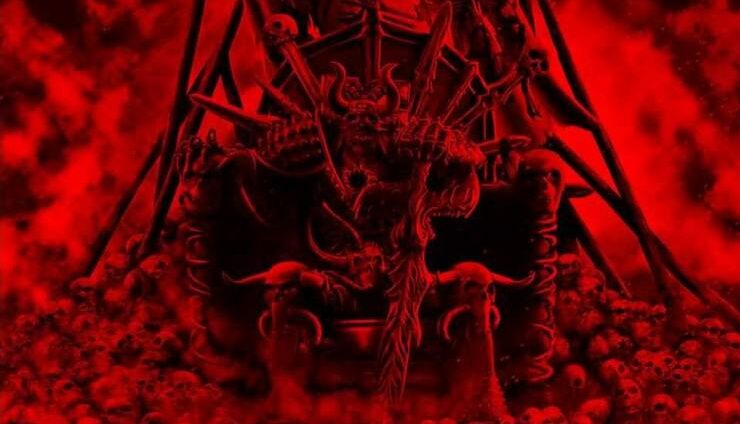 NEXT ARTICLE
Lord of Skulls: Army Of One »
If you buy something from a link on our site, we may earn a commision. See our ethics statement.