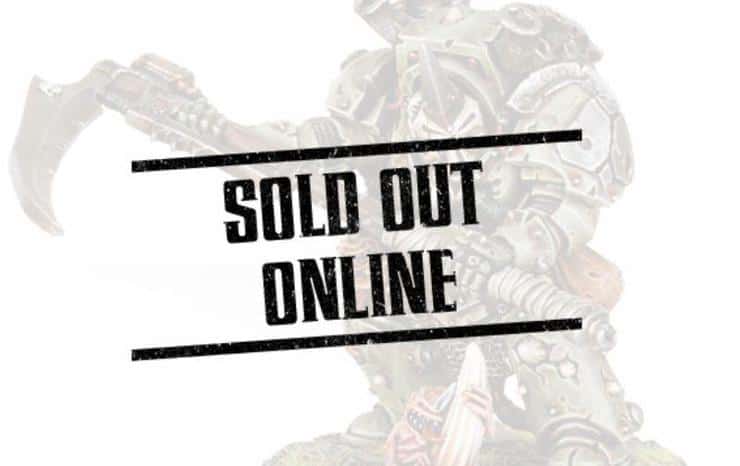 The Warhammer craze has been going non stop since the release of 8th edition, is Games Workshop is having a hard time keeping up?

For a game company as big as Games Workshop you would think they would be able to keep up with demand. But that’ seems to not be the case, as we’re seeing more items selling out in their online store and multiple retailers have confirmed with us that they are only getting in fractions of the items they ordered on each weekly shipment.

It has also been reported to us that more and more items are being removed from the hobby line and being reserved back to ATO, and Web Exclusives only, which as these same stores point out only hurts their businesses more.

A reader over on Faeit 212 put together a list of what is currently sold out on Games Workshop that he noticed.

There are a lot more models going the way of the Sold Out list. Some aren’t even that old yet! 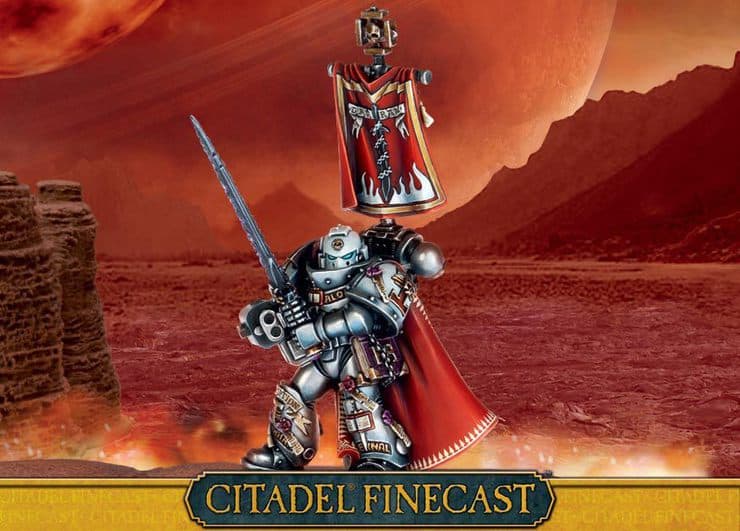 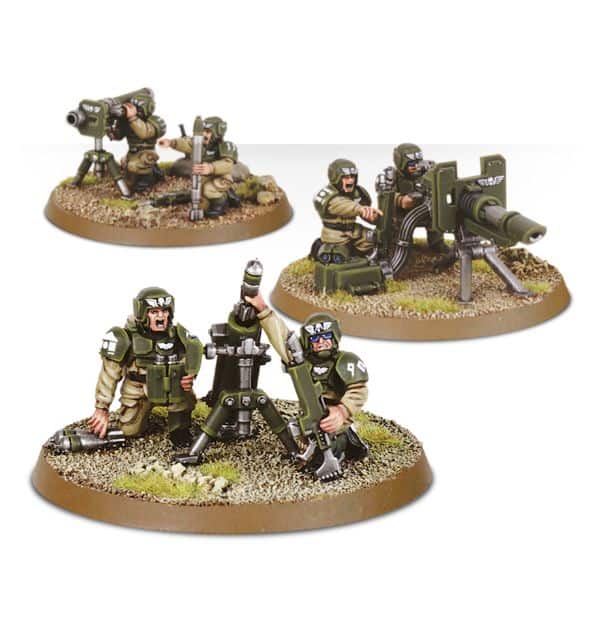 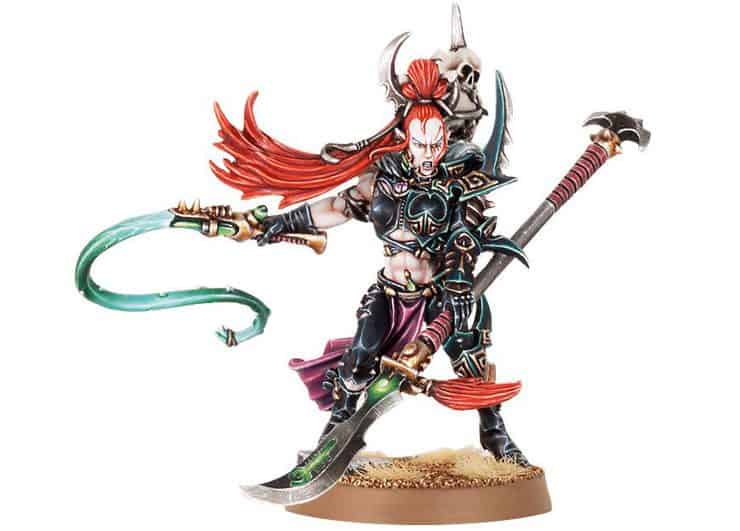 It’s almost shocking how many things are sold out on the Games Workshop webstore. But, what does this mean for FLGS around the globe?

We’re starting to see a big spike in prices on eBay because people just can’t get their hands on models, and are willing to pay more to get the items they want. 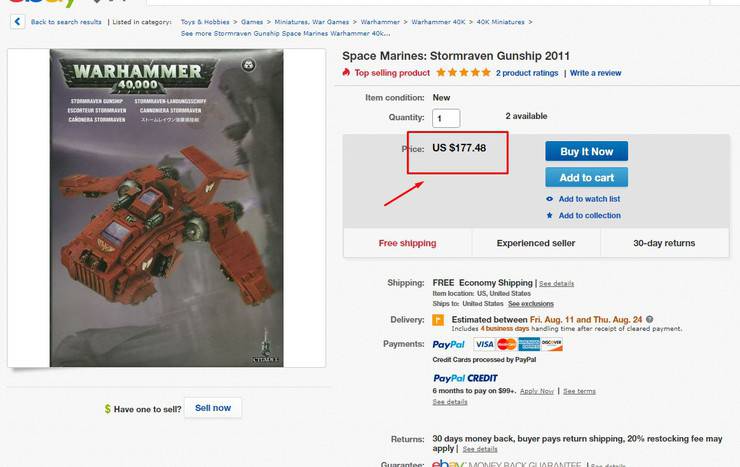 The demand is there but the supply isn’t. Hopefully Games Workshop gets their production issues fixed soon, this could ultimately hinder community growth while apparently skyrocketing stocks?

What do you think about the latest list of sold out items? Is the lack of certain products enough to scare new players away? Let us know in the comments below. 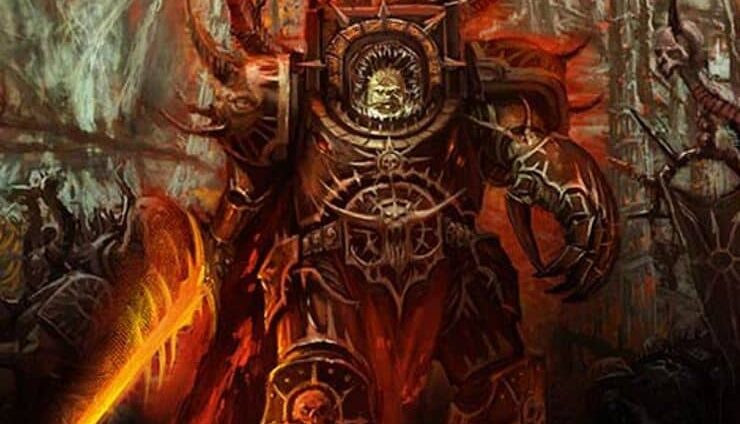 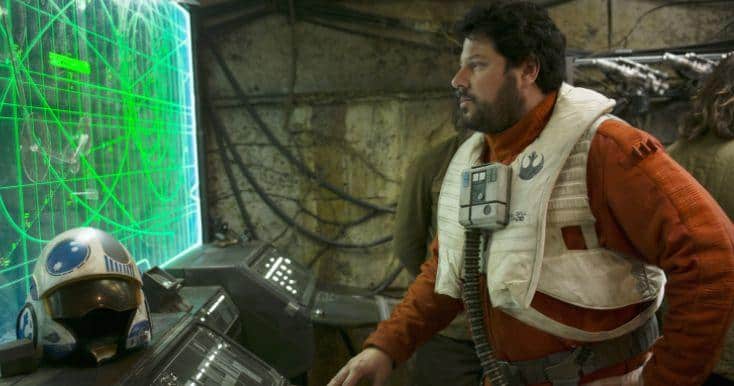 NEXT ARTICLE
Snap To It: Star Wars Destiny Decktech »
If you buy something from a link on our site, we may earn a commision. See our ethics statement.