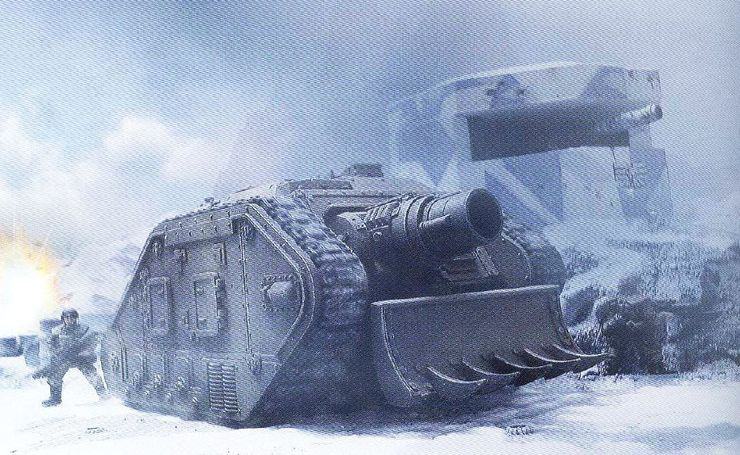 Looking to add some vintage-styled power to the battlefield? Check out Forge World’s Thunderer Siege Tanks and get a leg-up on the competition.

As I work on my all Death Rider army, I took a small break and made their armoured support: a pair of Thunderer Siege Tanks! First rule of Forge World: Why buy one when you can get two for twice the price!

These are fun little tanks. These turretless LR Demolishers act essentially like up-armoured vindicators on the battlefield.

Here’s how they work in 8th Edition now: 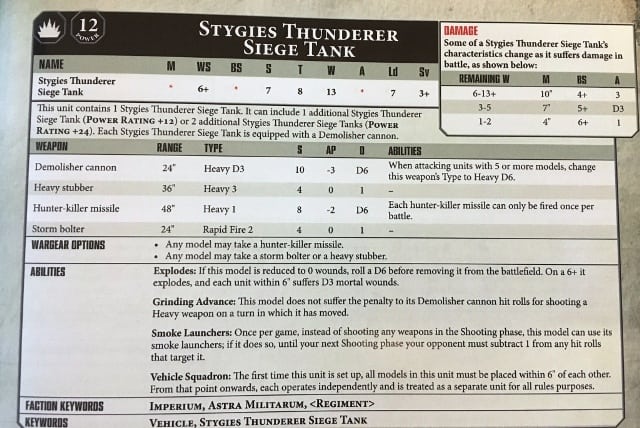 I went with these because I: 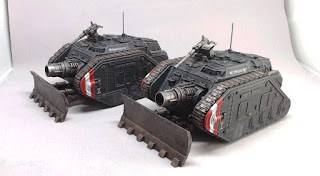 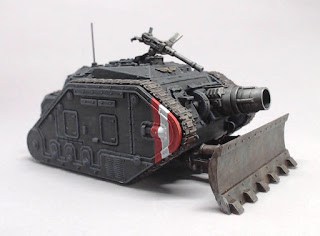 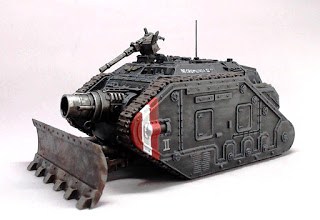 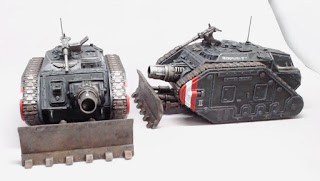 This was a great little kit to work on and each vehicle took me a single night to do, so relatively easy to.
The cast was stupendous (specifically pulled for me while they were out of stock for delivery at Adepticon, so that may have something to do with it). I really can’t wait to use these two tanks. I just wish the Imperial Mine Plough was still a kit because I totally would have used that instead of a traditional dozerblade. 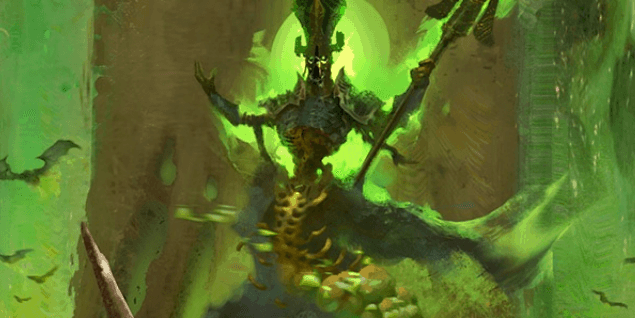 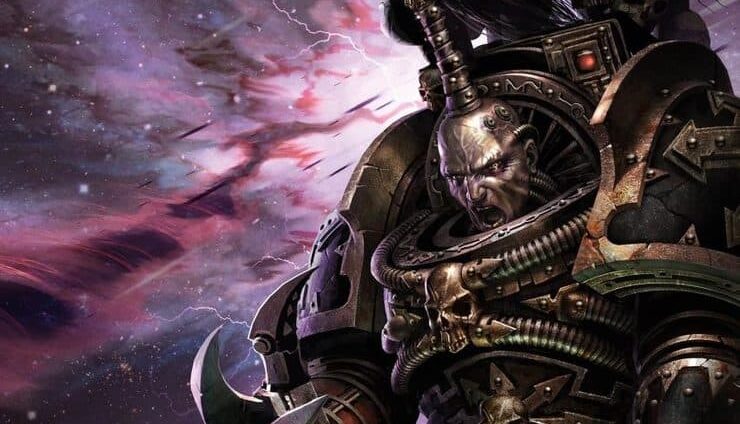 NEXT ARTICLE
New Abaddon Inspired Mini From Wargame Exclusive »
If you buy something from a link on our site, we may earn a commision. See our ethics statement.