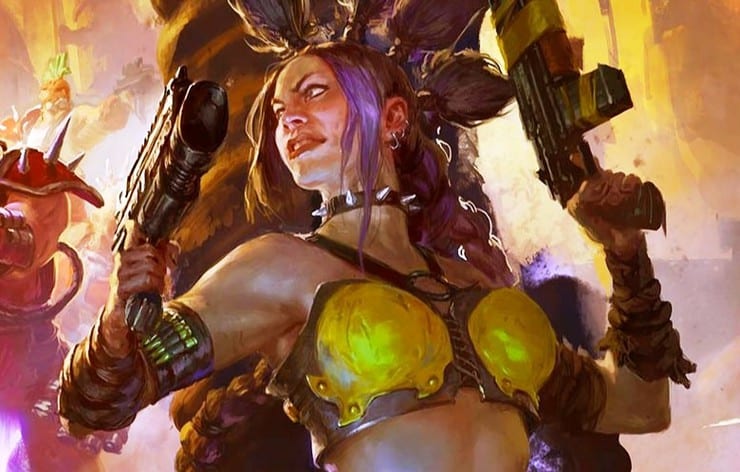 Games Workshop revealed the next four Houses for Necromunda releasing next year. We’re also seeing some new images of the Goliath’s assembly instructions.

Games Workshop was pleased to announce that there will be four new houses joining Necromunda next year. Let’s see what they had to say.

We’re pleased to say that Necromunda: Underhive and Gang War will be but the first of many Necromunda releases. 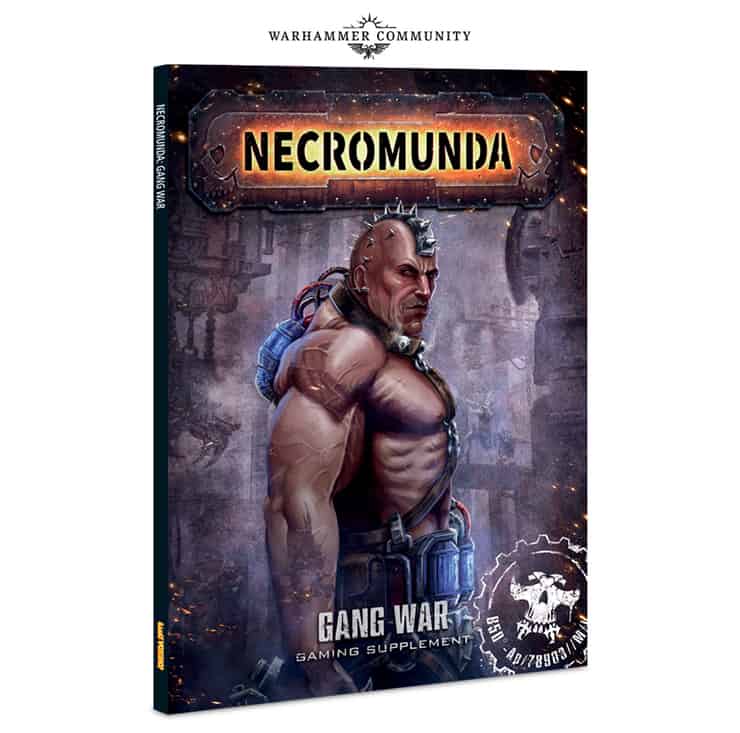 Goliath and Escher will be joined by four more Clan Houses in 2018: Delaque, Cawdor, Orlock and Van Saar. However, the first of the new releases will bring us the Gang War gaming supplement.

Speaking of House Goliath, there’s some new images that were spotted in the how to play video showing us the assembly instructions for the new minis. 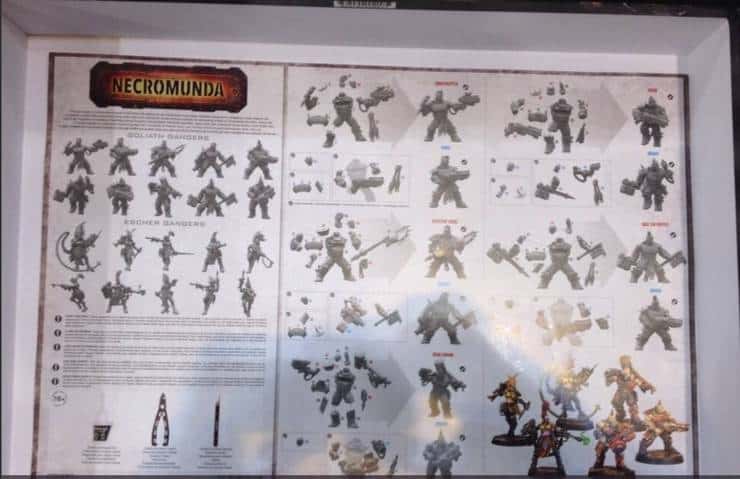 GW definitely didn’t skimp out on the amount of pieces that go into each model with these minis. This kit looks like it’s going to take you a good amount of time to assemble.

The last teaser for Necromunda we saw gave us another preview and some background for the upcoming November release. These images were spotted in this month’s White Dwarf. 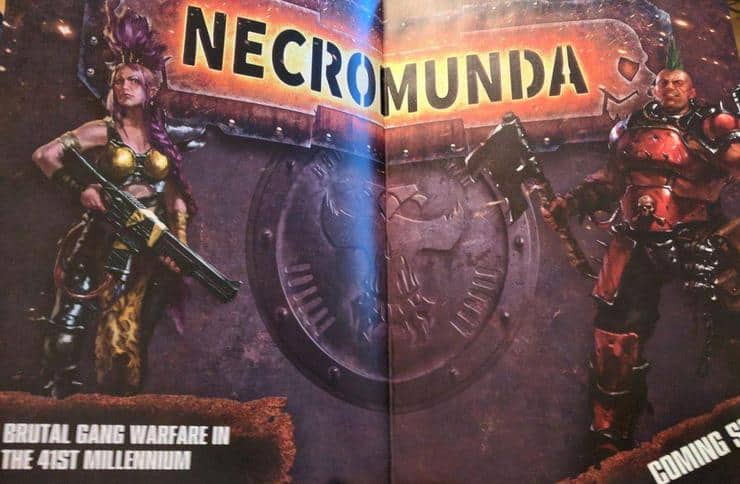 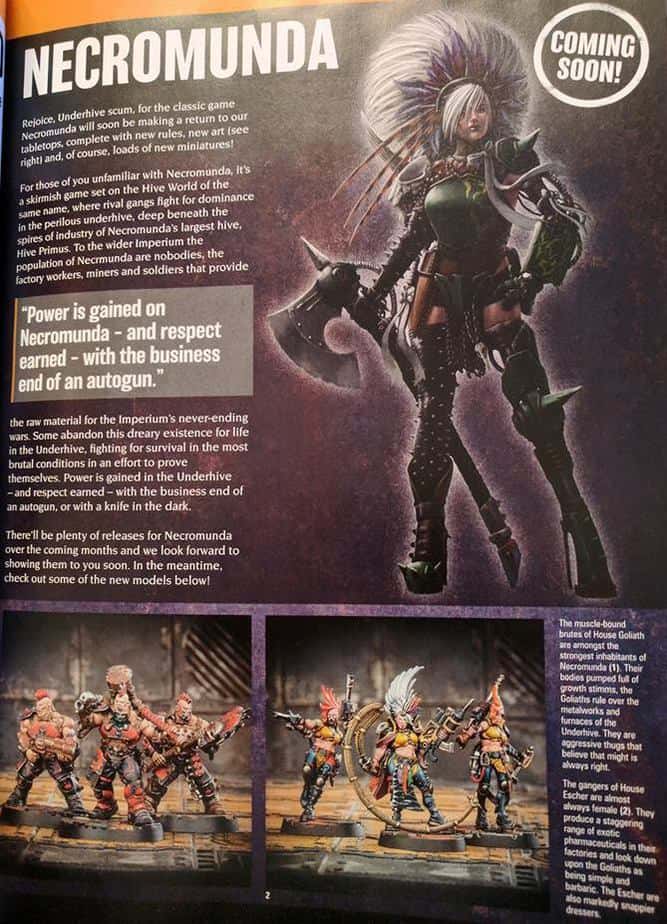 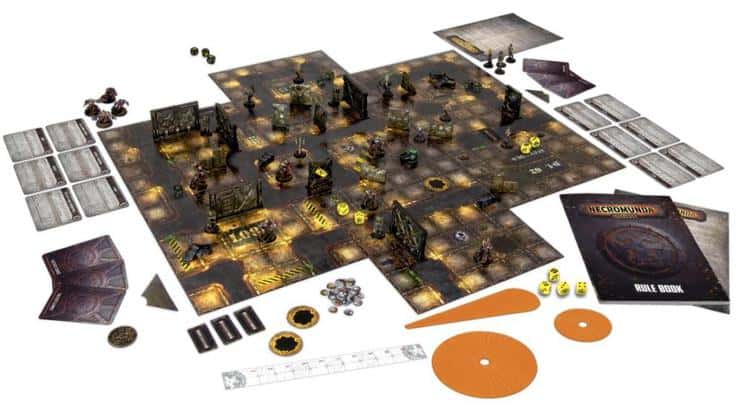 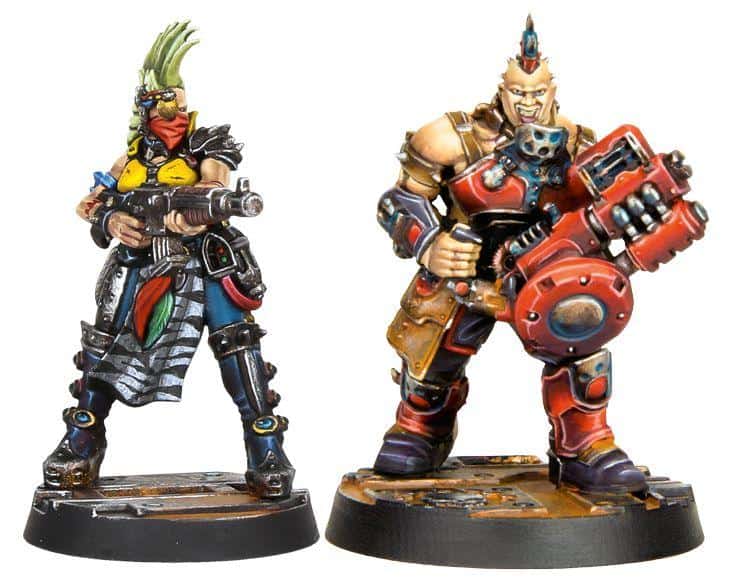 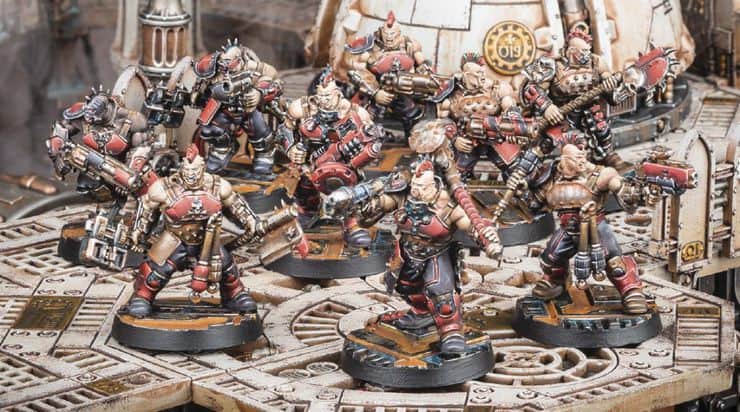 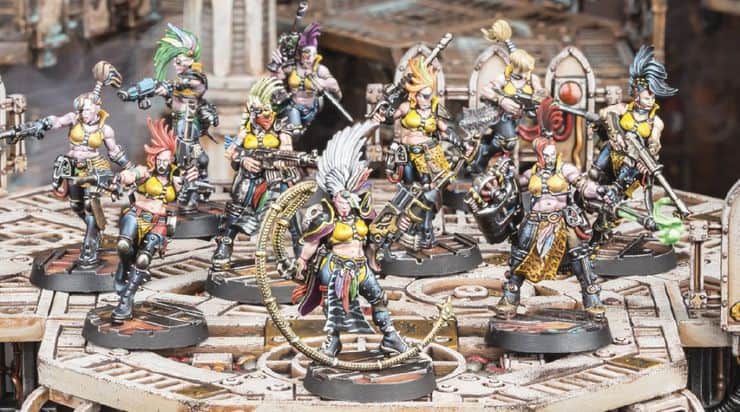 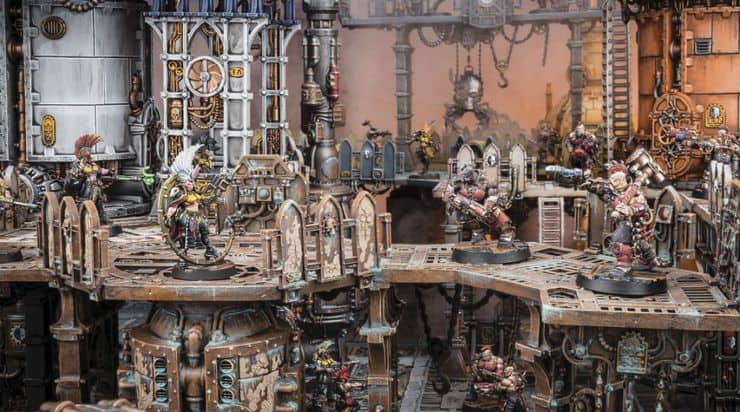 Necromunda: Underhive is looking like it’s going to be a great remake of the classic game, and it looks like your templates aren’t completely useless after all. The new models for the two gangs look absolutely amazing and we can’t wait to get out hands on this box set. Games Workshop might just have another hit on their hands already! People were seen having fun testing the new game after their preview event.

What do you think about the upcoming Necromunda release? Are you going to be picking up a copy for yourself? 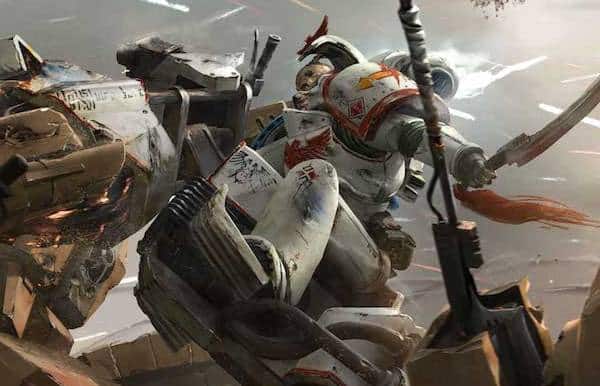 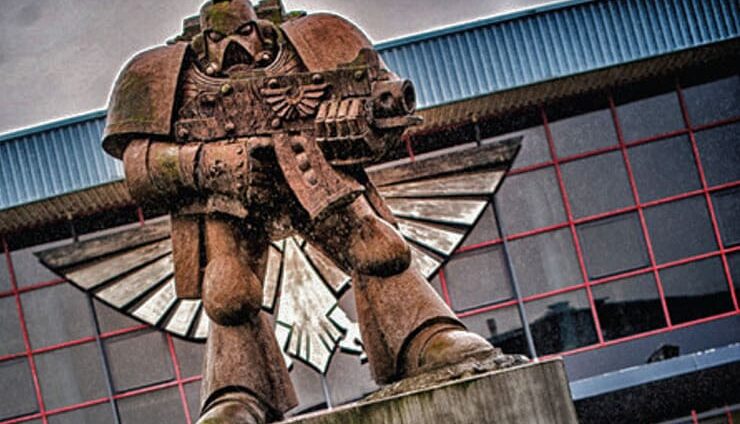 NEXT ARTICLE
RUMORS: New Citadel Tool Spotted in GW Video? »
If you buy something from a link on our site, we may earn a commision. See our ethics statement.