There is a HUGE amount of products coming from Games Workshop for the holidays this November. Come see the full list and pricing from the White Dwarf

Checkout the listing and pricing of a staggering array of new products coming soon. They are summarized and pulled from the full gallery of White Dwarf images that have been posted this morning. More descriptions can be found for the products there. 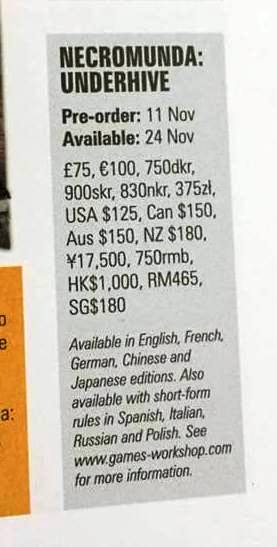 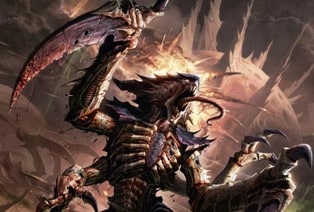 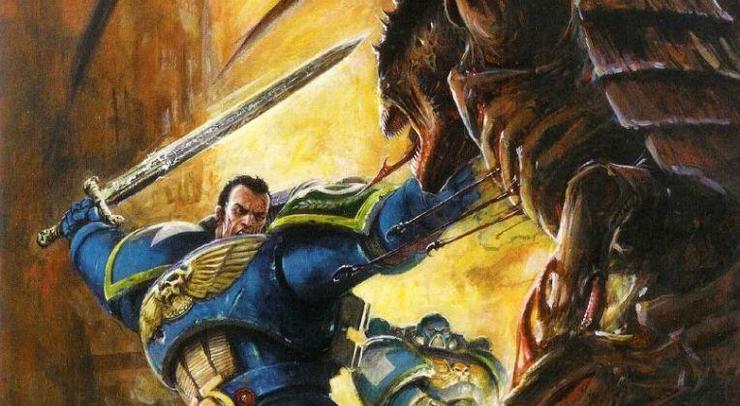 Don’t forget too, Tyranids go on pre order this Saturday as well. Here’s the latest from Games Workshop:

The latest announcement from Games Workshop reveals this week’s new releases which includes the Tyranids Codex, terrain, and a new hobby tool. Let’s take a look at what they had to say.

New week, you’ll be able to order a Tyranid codex worthy of the might of the Great Devourer, packed with updated rules, new ways to build your army and no fewer than SEVEN Hive Fleet Adaptations – new army-specific rules designed to represent the horrific diversity of the Tyranid swarms. 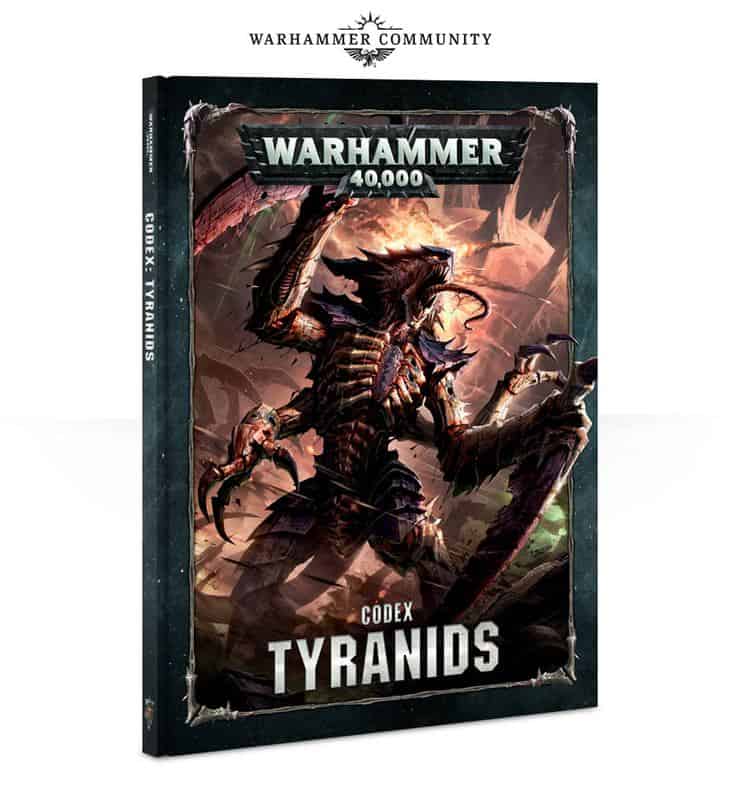 These Hive Fleet Adaptations will cover the most well known of the Tyranid Hive Fleets – Behemoth, Kraken and Leviathan – as well as developing the background for four more – Gorgon, Jormungandr, Hydra and Kronos. All the adaptions have been designed to be fun, thematic, and powerful; Hydra, for example, can re-roll hits in close combat against units they outnumber (which, with Tyranids, shouldn’t be too tricky!).

This week’s pre-orders are also giving us two new terrain kits, and the release of the new Tyranids codex.

What do you think about the new releases though the holidays? Are you looking forward to anything in particular? Let us know your thoughts in the comments below. 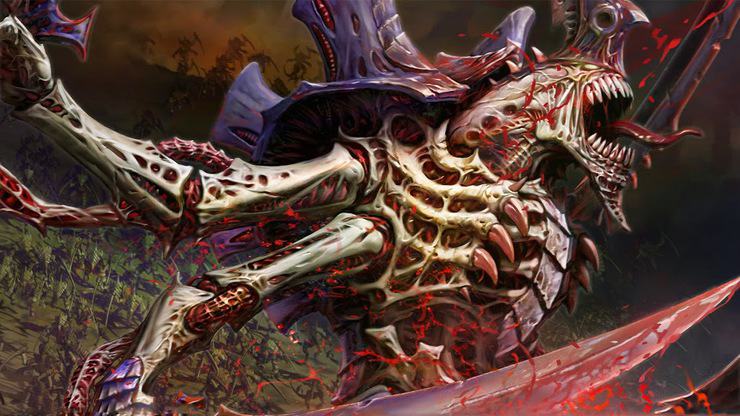 NEXT ARTICLE
RUMORS: 26 New Tyranid Stratagems Spotted »
If you buy something from a link on our site, we may earn a commision. See our ethics statement.