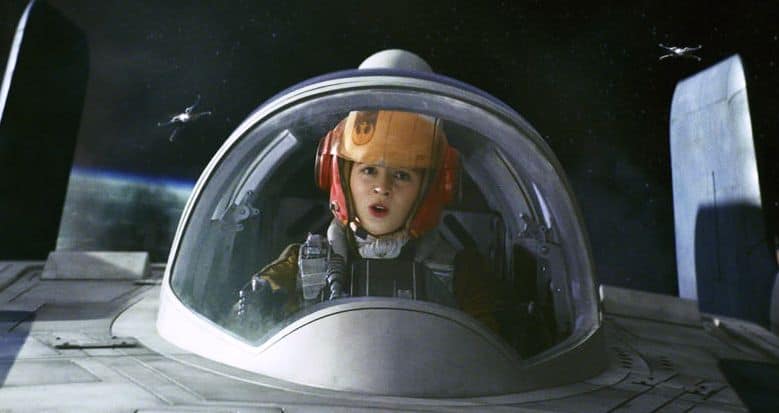 With lightning fast ferocity, the Resistance A-Wing blasts into the battle of X-Wing 2.0. Get your hands on one of these ships before they get away! 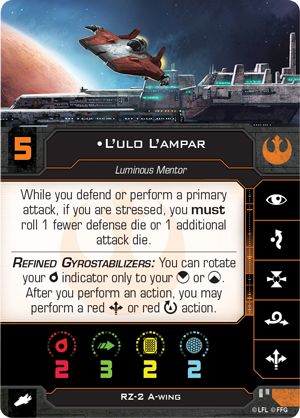 The Resistance has mustered the A-Wings for battle, and they are blasting off at lightning speed. The Resistance A-Wing comes with a turret, but can only be switched to the forward or rear arcs due to its Refined Gyrostabilizers. First up is L’ulo L’ampar who benefits from the tight handling of the A-Wing. While defending or performing a primary attack, if L’ulo is stressed, he must roll 1 fewer defense die and 1 additional attack die. L’ulo can grab a stress token from the Refined Gyrostabilizers, being able to perform a red boost or red turret rotate after performing an action. 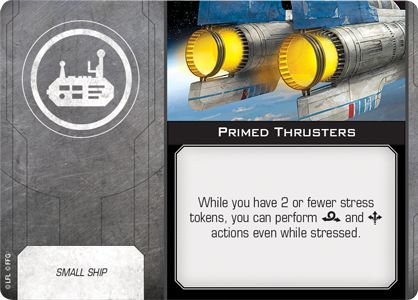 Primed Thrusters is a great new tech option for L’ulo L’ampar. While a ship with this upgrade has 2 or fewer stress tokens, it can perform barrel rolls and boost actions even while stressed. This is great for the A-Wing as it can keep maneuvering into prime positioning turn after turn, regardless of those few stress tokens. 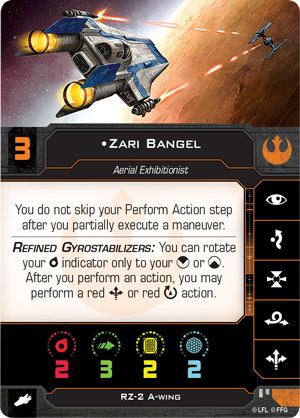 Zari Bangel is bringing the heat in her A-Wing for sure. Zari has the interesting ability to not have to skip her action step if she bumps an enemy ship, which translates to partially completing a maneuver. This will allow her to bump an enemy, and then barrel roll or boost into a better position to fire at an enemy, preferably at range 1. If Zari manages to boost past an enemy, she could even rotate her turret to her rear arc to blast away. 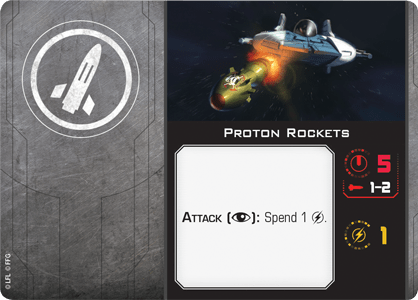 It’s preferable to keep your enemies in your forward arc, and Zari can do well with Proton Rockets. As a bullseye attack, Proton Rockets is a 5 die attack at range 1-2 that must have a focus to use. If Zari bumped a ship, she can still grab her focus to attack but will have to choose a target that she is not touching, but this can be easily achieved for an A-Wing pilot.

We want to go fast in our A-Wings in X-Wing 2.0! Will you join the ranks of the elite A-Wing pilots? 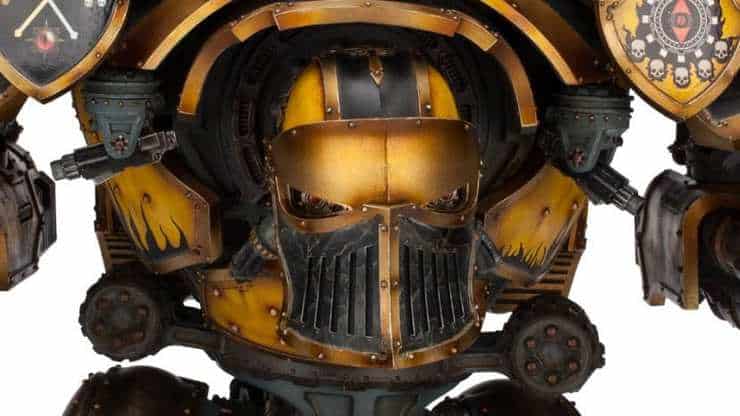 NEXT ARTICLE
Secrets of Forge World’s Warbringer Titan REVEALED »
If you buy something from a link on our site, we may earn a commision. See our ethics statement.