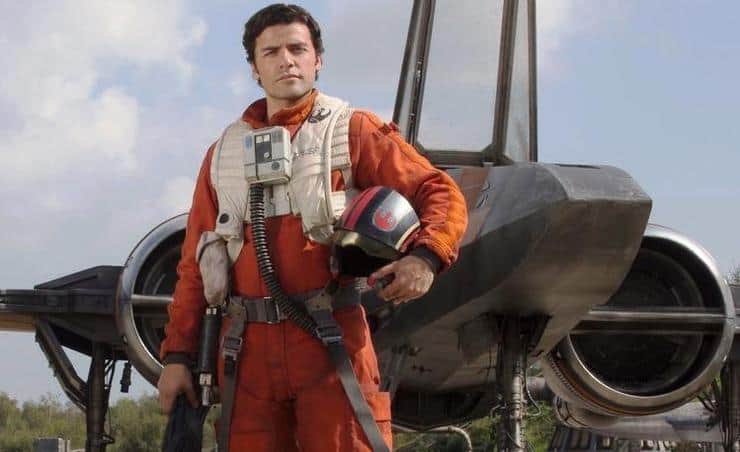 Poe Dameron has his fully equipped T-70 now to take on the First Order! His trusty companion BB-8 is also here to ensure Poe can get the maneuvers he needs. 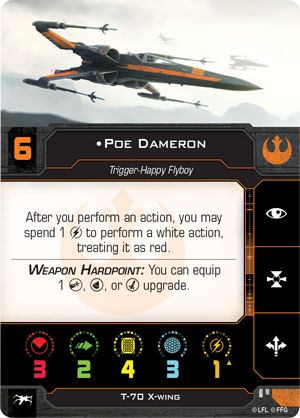 The Resistance pilot of legendary renown is here to fight the good fight in X-Wing 2.0. Poe Dameron is able to perform 2 actions by spending 1 charge, giving him superior maneuverability or action advantage over the First Order. He will have to treat his extra action as red, so he will need to perform blue maneuvers often, but with his trusty droid equipped to his T-70, he will do just fine. 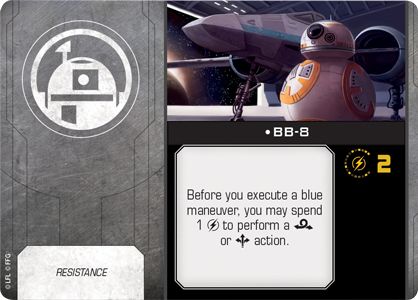 BB-8 is an Astromech upgrade that can keep Poe moving fast and furious. Before you execute a blue maneuver, you may spend 1 charge to perform a barrel roll or boost. Movement actions before maneuvers can get you into otherwise impossible positions against enemy ships, and Poe can capitalize on that by having an extra action with his pilot ability.

It’s clear to see why Poe makes a great Ace for the Resistance! 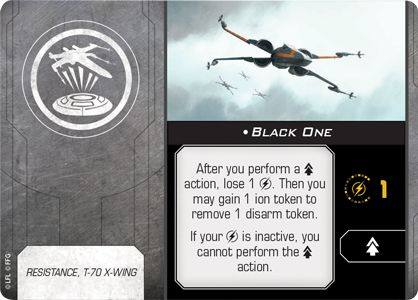 Poe flies a custom T-70 named Black One. This title upgrade gives Poe the ability to perform a one-time SLAM action, and also the ability to exchange his disarm token with an ion token. Since Poe is all about getting into tight spots, his SLAM could get him into the perfect position to arc dodge and get behind his enemy, safe from retaliation.

You thought TIE/ FO Fighters were maneuverable until you use Poe Dameron in your Resistance squad in X-Wing 2.0! 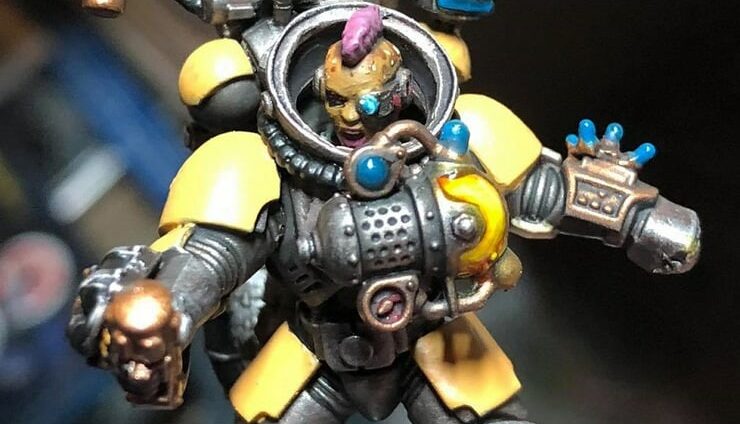 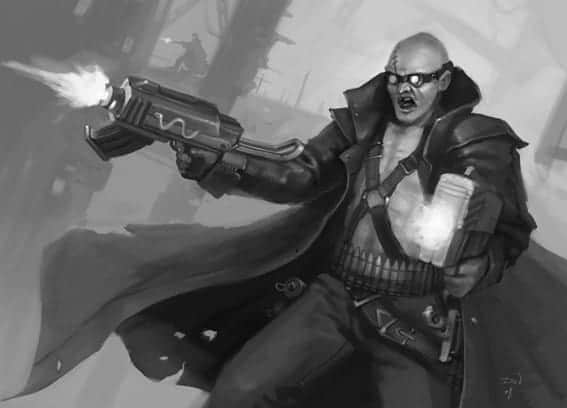 NEXT ARTICLE
DEC WD Pics Spotted: Delaque Rules, Cerastus Points & More »
If you buy something from a link on our site, we may earn a commision. See our ethics statement.