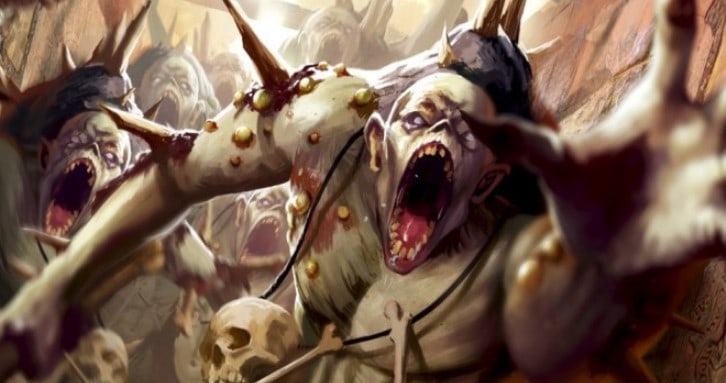 Do you want more Age of Sigmar? Well, you got it! AoS is getting even more love with the new Carrion Empire Box Set! Don’t miss it.

Games Workshop previewed a new Box Set coming pitting Flesh-Eater Courts up against Skaven from the Skryre Clan. It’s been a while since Skaven got any kind of attention…but what’s even more exciting is that both sides are getting a brand new character.

Let’s take a look at the latest Chaos Vs. Death in the Mortal Realms!

To add more hype to the announcement, GW dropped a video for us. The voice in the video sounds like it’s coming from the new Flesh-Eater Courts model. 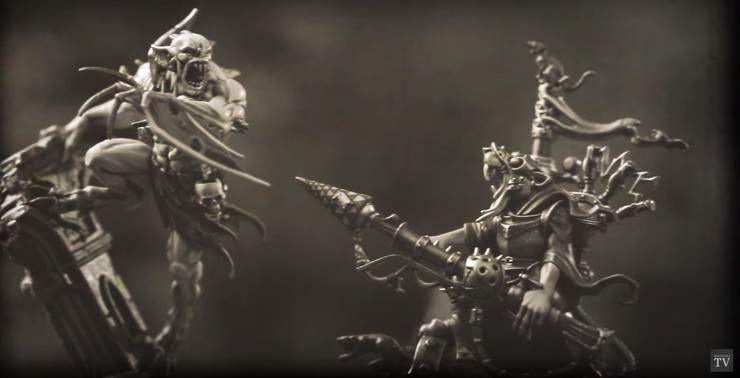 Showcasing the two new characters, the Skaven are getting some kind of new Warlock called the Warlock Bombardier that’s armed to the teeth-teeth! As for the Flesh-eater Courts, they’re getting an Abhorrant Archregent

The former is a mighty mordant emperor, even more vicious – and regal – than an Abhorrant Ghoul King, while the latter is a demolitions expert armed with the Doomrocket – a weapon so powerful and dangerous it makes the Doomwheel look sensible. 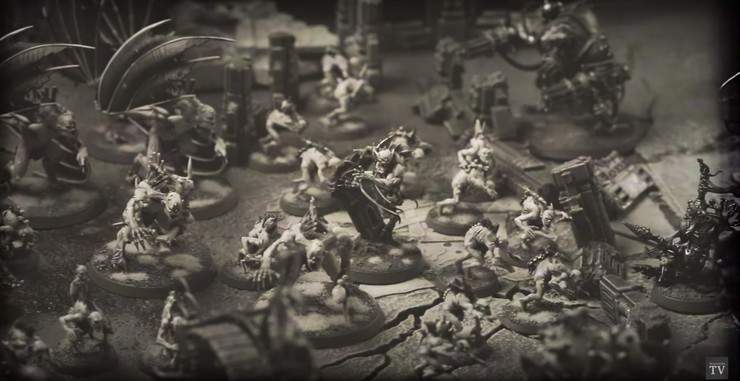 The only new units spotted from the box were the characters. As for the rest of the fighting force, however, they’re getting the classic units and solid options for AoS competitive play. (The mortal wounds Stormfiends can put out are no joke).

GW gave us a sweet little word on what’s ahead for both of the factions. Once the Gloomspite Gitz have their full release, maybe these two factions will be up next!

This boxed set will be out soon – and we’re not stopping there. In the coming weeks, we’ll have even more exciting news on the way for Skaven and Flesh-eater Courts players… 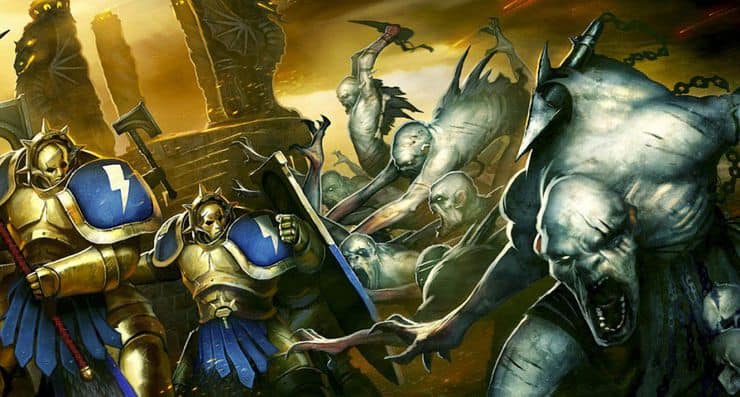 It’s an odd pair of factions fighting each other, but interesting nonetheless. One, being a wacky Science-driven cult and the other, flesh-hungry mutants from the shadows.

What do you think about the support coming to these factions? Will you be splitting this with a friend? Let us know in the comments of our Facebook Hobby Group. 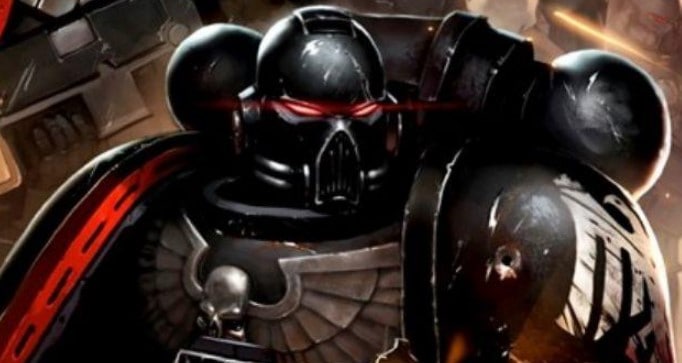 NEXT ARTICLE
New Titanicus, Blackstone Fortress, Necromunda & More »
If you buy something from a link on our site, we may earn a commision. See our ethics statement.