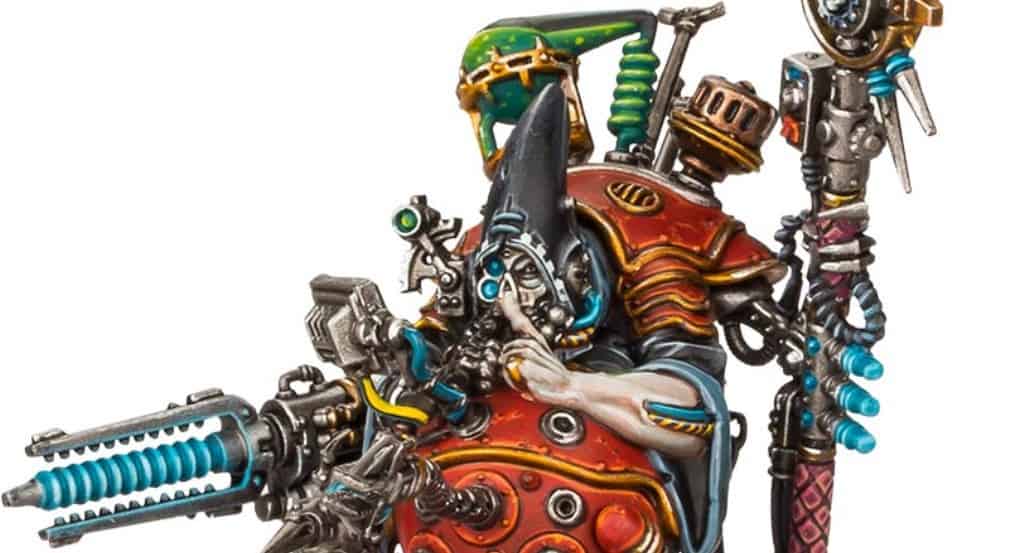 Games Workshop revealed the rules for the new Kill Team characters for the larger 40k tabletop. As it turns out, they’re not bad at all. Take a look at what kind of edge they’ll be giving your faction and see if that’ll be enough for you to pick up a box! 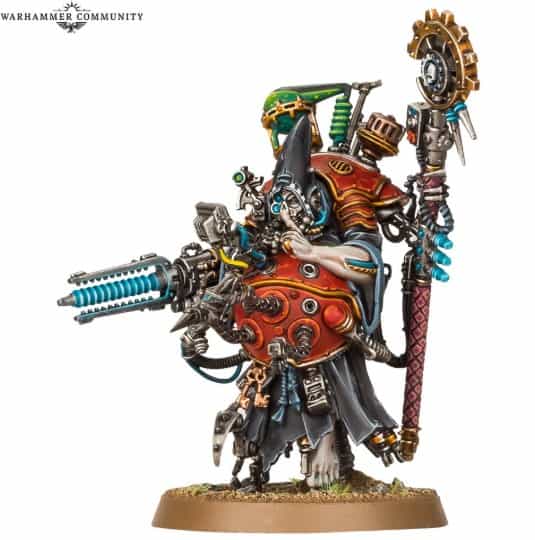 As a senior member of the Cult Mechanicus, a Tech-Priest Manipulus is an HQ choice for the Adeptus Mechanicus. As in Kill Team, a Manipulus has a solid profile, including a 2+ Save and even a 5+ invulnerable save that will help to keep them alive if engaged directly:

Looking at the Tech-Priest Manipulus’s base stats, he’s a decent frontline unit. His saves and the Character keyword will really keep him alive as he moves up the board with a unit. He can hold his own in close combat too, getting three attacks at S6 -1 AP and 2D flat. He hits like an autocannon, and he’s also getting D6 extra attacks from some mechadendrites which we can only guess will be S3-s4. 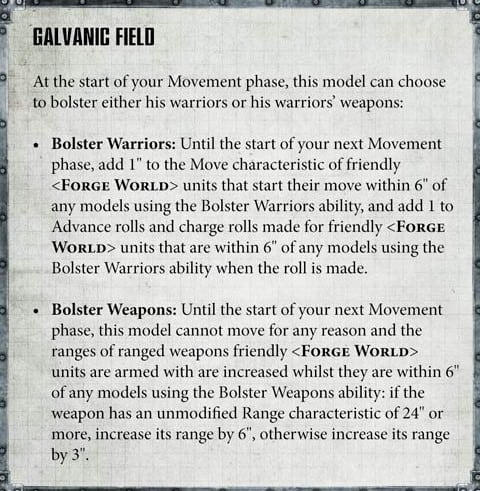 The Tech-Priest Manipulus is a guy you really want to bubble wrap. He’s a real force multiplier that gets even better when more units are around him.

His Bolster Warriors ability lets all friendly <Forge World> units within 6″ add 1 to the movement characteristics for the turn. If they charge or advance while within 6″ him, they also add 1. This is perfect for a more aggressive list. Using the Electro-priests to rush something, he could be right in the thick of it with them.

Looking at the Bolster Weapons ability, friendly Forge World units within 6″ of him add 6″ of additional range to their weapons if they have a base range of 24″. Otherwise, they add 3″. The trade-off is that the Manipulus can’t move for any reason. If you need to reach out and touch something with your gun line, the Manipulus can get you just past that hump and keep your units firing at the enemy. Just when your opponent thought he was out of reach… bam! 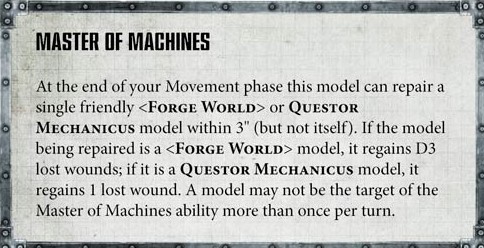 What kind of Admech character would he be if he couldn’t heal other units around him? At the end of the movement phase, he can heal a Forge World unit for D3 wounds. If it’s a Questor Mechanicus model, he can only heal it one wound. -This isn’t the main reason why you take him, but it’s a nice little rule to have. 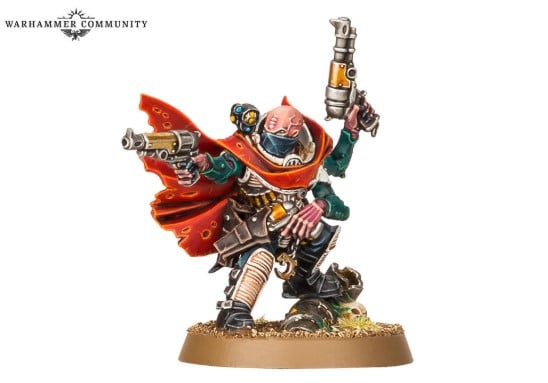 What happens when you launch a Dirty Harry movie into space and a Genestealer gets ahold of it? Well, you get a Kelermorph. This guy is the rootin’est tootin’est pistol packin’ shootin’est cowpoke in the entire Western Fringe.

A Kelemorph is armed with a cultist knife for melee, but that’s the last place they should be – they’re natural born gunfighters, equipped with no fewer than three liberator autostubs with which to shoot up those who would stand against their kin.

This guy may be a character but he’s actually an Elite choice. The Kelermorph comes stock with a 5+ Invulnerable save and has three total Liberator autostubs. That’s six whole shots at two damage a pop! But wait, it gets a whole lot better.

The Gunslinger rule lets him pick out characters even if they aren’t the closest and lets him immediately shoot another bullet for each hit he makes. That’s up to twelve hits at -1 AP 2D going straight to the dome of a foolish Captain. That can actually shred a Slam Captain just because of the sheer dice rolling. Remember, he hits on a 2+ and only three dice have to go through to take him down.

He’s also sort of like a Primus V2. He automatically adds three to the Cult Ambush roll and if he kills any enemy models with his ranged weapons, you can reroll hits of 1 for Cult Infantry units within 6″ of him.  With a potential twelve shots pumping out of this guy a turn, you should always be rerolling 1’s for your units. He just has to kill a single model!

These characters seem really strong in their own right. But looking at the Genestealer Cult, it looks like the Cult Ambush ability isn’t going anywhere as the Kelermorph lets us add three to whatever we roll. Hopefully, we can come in turn one when the codex hits.

What do you think about the new characters? Which one are you going to be picking up? how many points do you think they’ll cost? Let us know in the comments of our Facebook Hobby Group. 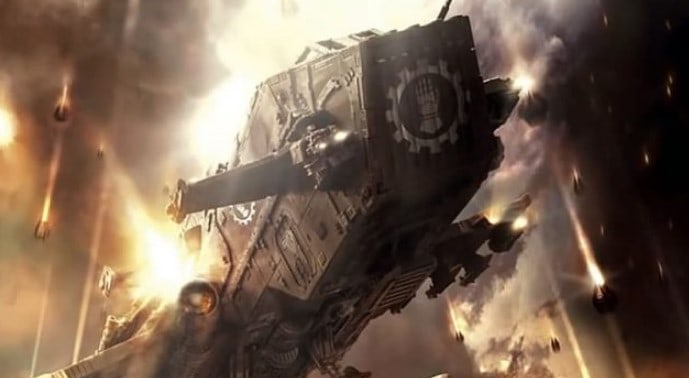 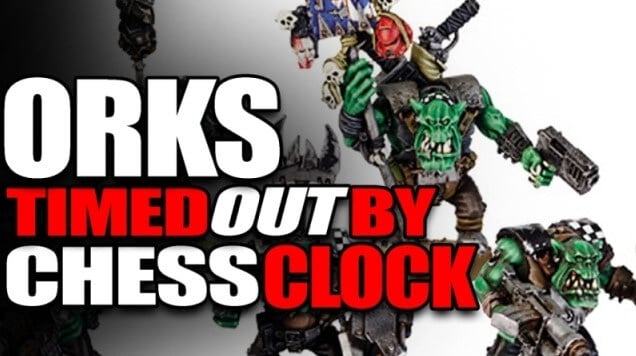 NEXT ARTICLE
40k Horde Armies are in Trouble: Episode 180 »
If you buy something from a link on our site, we may earn a commision. See our ethics statement.