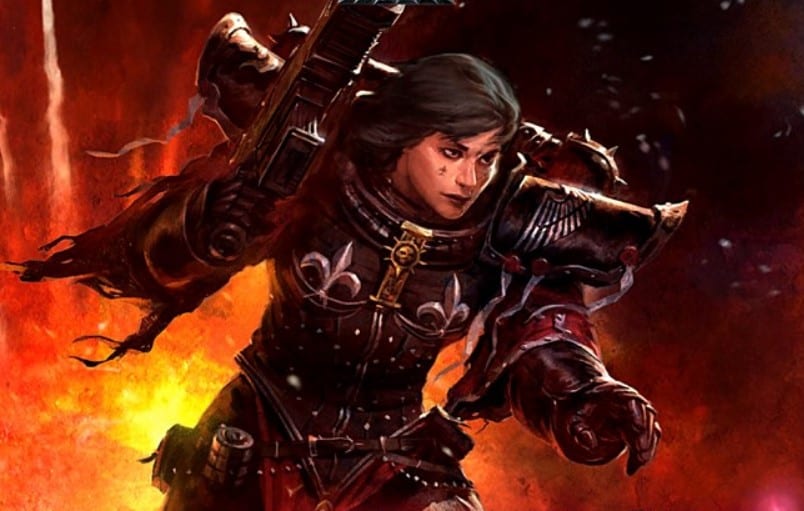 Even more great books are here from GW’s Black Library, as Red & Black, Gods & Mortals, and more headline the lore side of things this week from GW! 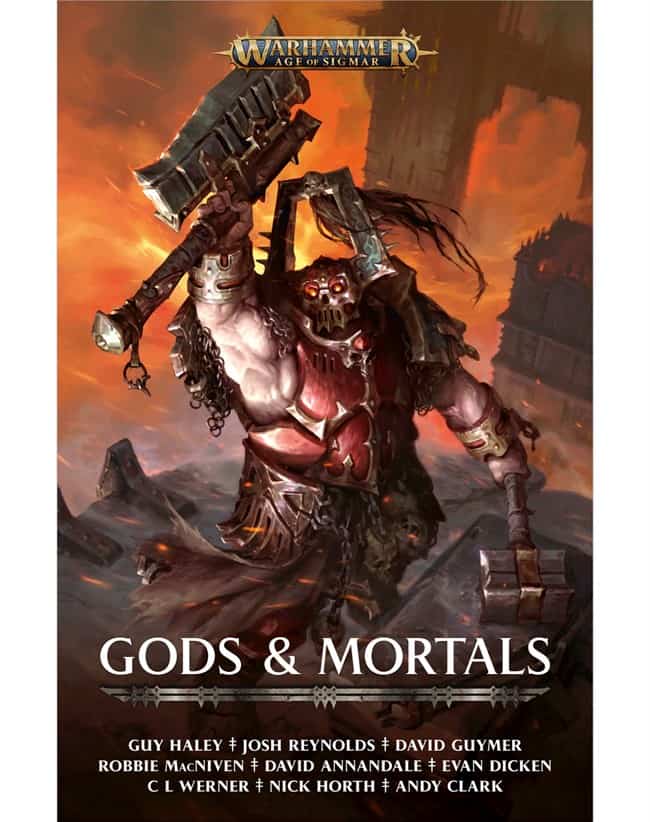 DESCRIPTION
For too long, the Mortal Realms have suffered under Chaos’ twisted crusade. Tainted lands writhe in agony and once great cities lie in ruins, the hopes of their people extinguished. But the storm winds rise. Sigmar’s greatest creation, the Stormcast Eternals, strike with His vengeance. Their lightning drives the darkness away and their thunder drowns out the screams of the Foul Gods’ acolytes as they fall to sword and halberd. The sons and daughters of the storm know they cannot fail. For now is the time where the fate of a world will be decided. Where Gods and mortals must rise and fight, or face their final damnation. 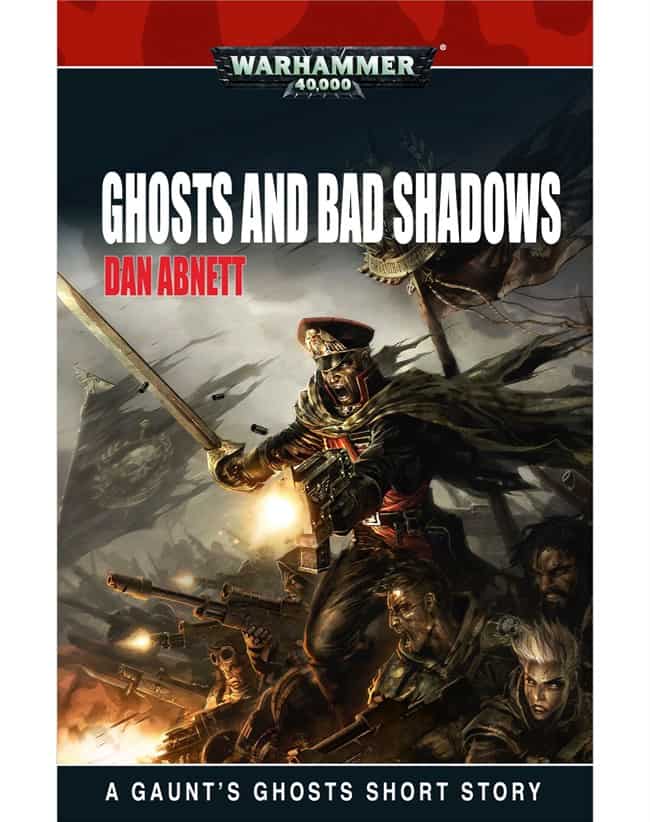 As they travel from distant Salvation’s Reach back to the front lines of the Sabbat Worlds Crusade, Gaunt’s Ghosts make a stop to resupply. On the forest moon of Aigor 991, an Imperial Navy cache awaits them. But that’s not all that’s waiting for them. As Gol Kolea leads a force to get the supplies, he discovers a creature – or something – on Aigor 991 that knows who they are, what’s behind them… and most worryingly, what awaits them.

This story originally appeared in the anthology Sabbat Crusade. 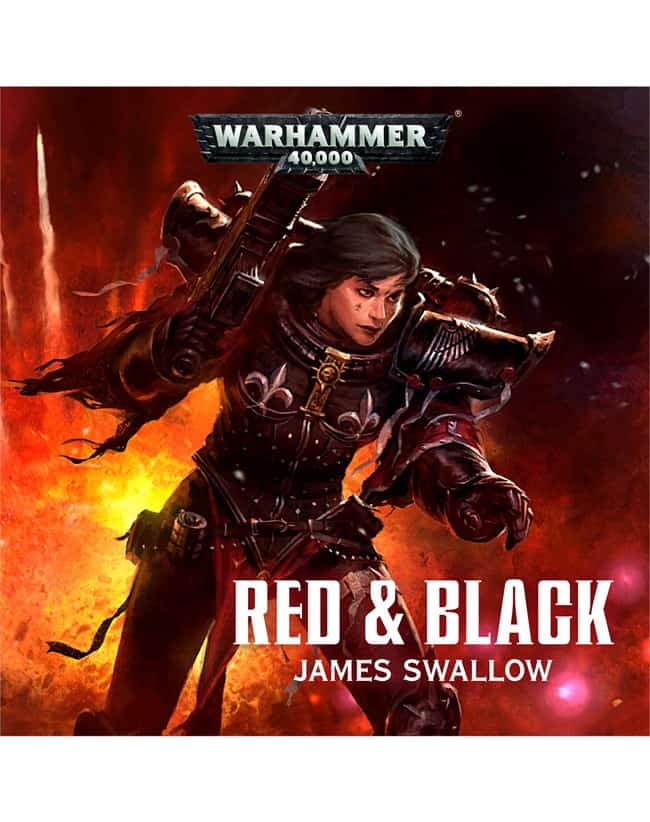 The Ecclesiarchy is the great church of the Imperium. Founded on the worship of the God-Emperor of Mankind, it guards the sanctity of the Imperial Creed and protects the celestial truth of the Emperor’s divinity. Its ideals are enforced by the bolters and flamers of the Orders Militant of the Adepta Sororitas – the Sisters of Battle. After two millennia, the warp storms raging around the Hollos star system have abated, allowing the isolated planet of Hollos to reconnect with the Imperium. When a mysterious messenger contacts the Orders Militant, Celestian Miriya must travel to Hollos and pass judgment on the world. Will she find a world embracing the Emperor’s truth or one in need of cleansing? Her decision will liberate or condemn an entire planet. 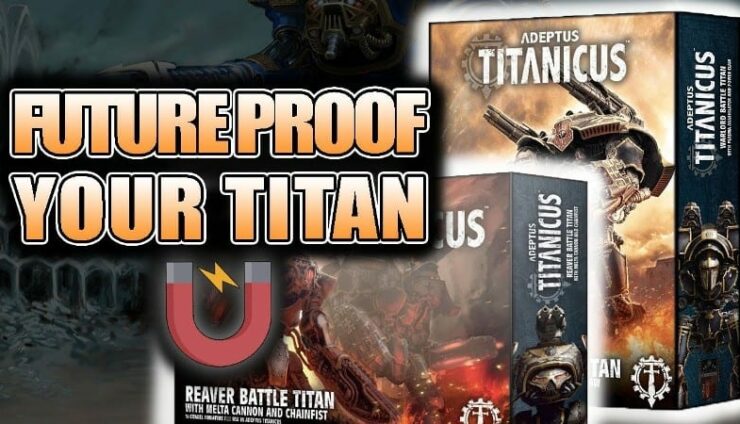 NEXT ARTICLE
Magnetize Reaver Titan, Warlord & Titandeath Review »
If you buy something from a link on our site, we may earn a commision. See our ethics statement.