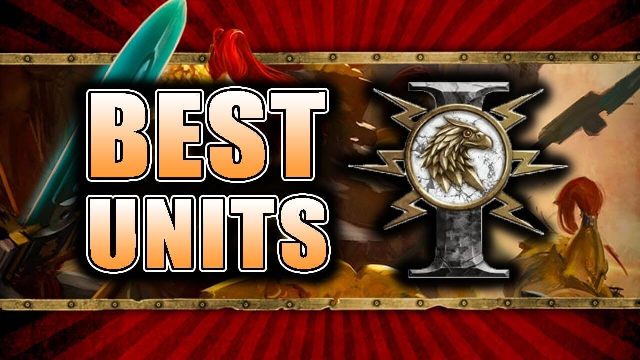 Forge World’s Telemon Dreadnought is one of the best out there both for looks and in the game. Come see what makes this big guy so special

Get ready for the Golden Boy! The Telemon Heavy Dreadnought is getting his very own showcase in this very special video. The Emperor would be proud.

The Adeptus Custodes Telemon Dreadnought is a force to be reckoned with, much like the Leviathan Dreadnought. Dreadnoughts are not as prevalent in Warhammer 40,000 but they may see more play if you field the Telemon in your lists. 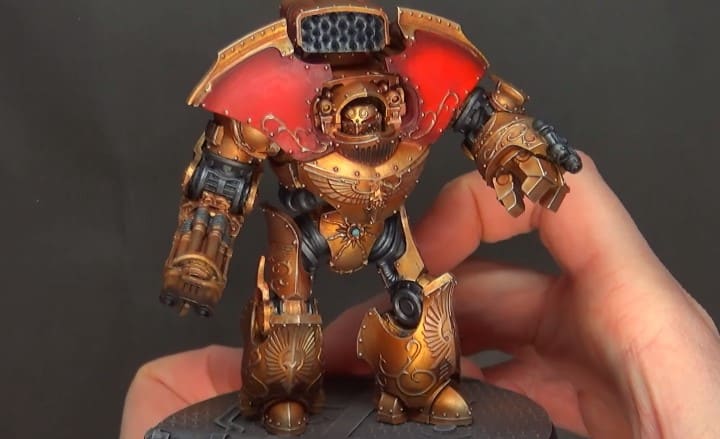 This particular Telemon has been painted with the super shiny Army Painter Metals line up below to make him worthy of the Emperor’s finest. The super shiny gold paint scheme can be seen on over on our Patreon Page, and subscribers can get an exclusive PDF quick reference paint guide as well. 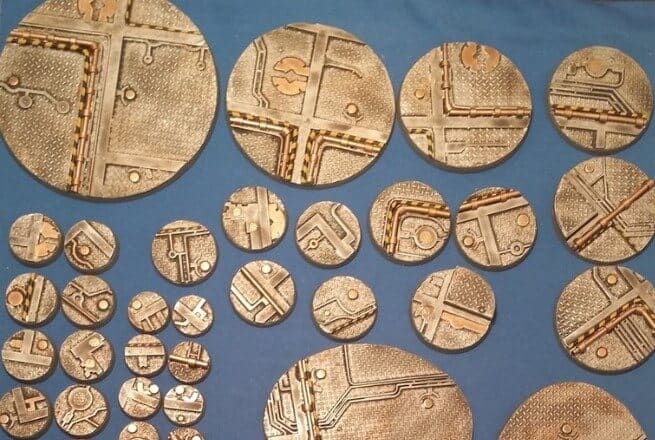 The base on this Telemon is from the Elrik’s Hobbies lineup of fantastic resin bases, going with the Cyber Punk base. 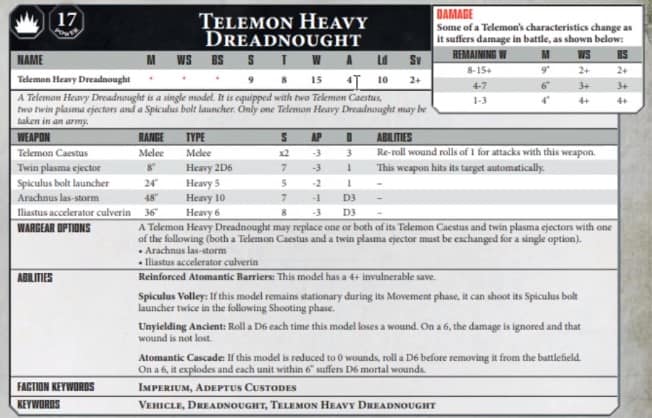 Editor’s note these rules have been superseded by BETA 40k rules. The Telemon costs 272 now, and the plasma ejectors are 2d3 shots as well.

The Telemon Heavy Dreadnought can be purchased on the Forge World website for $112, and can be an impressive addition to your Imperium army. Rules-wise, the Telemon can be a force of unrelenting firepower, wounding almost everything on a 2+ and rerolling 1s! At 15 wounds and having a 4+ invulnerable save, this super tough vehicle can be a pain to take down. His close combat attacks will beat down any model in Warhammer 40k, being at strength 18!

It’s not all good though as the Telemon is expensive at 220 points, not including weapon options. 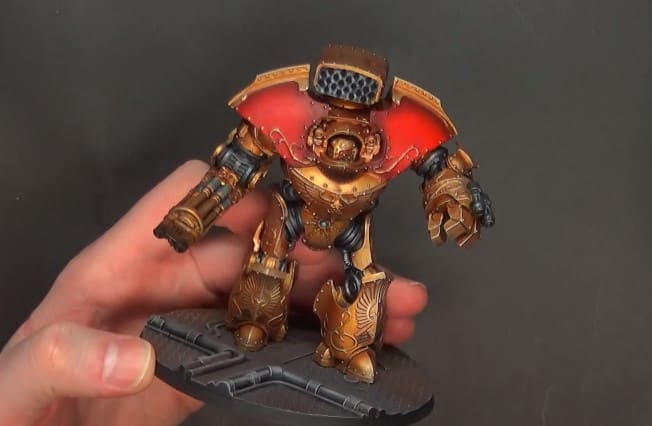 The Telemon Heavy Dreadnought is great for dealing with small to medium sized targets, preferring to have prey at 12 wounds or less. If you have points to spare, add him to your army to give your enemies the true fear of the Emperor! 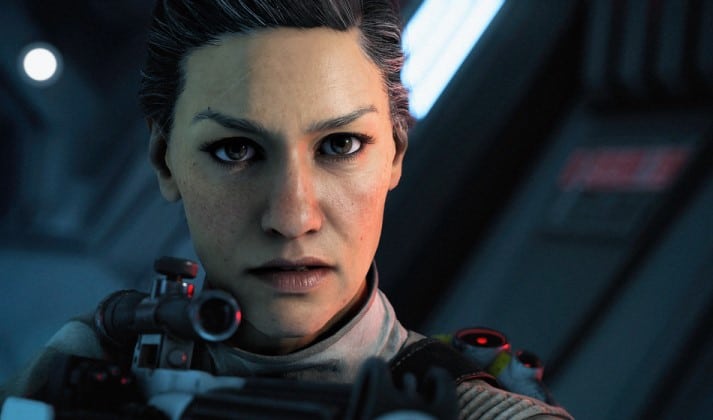 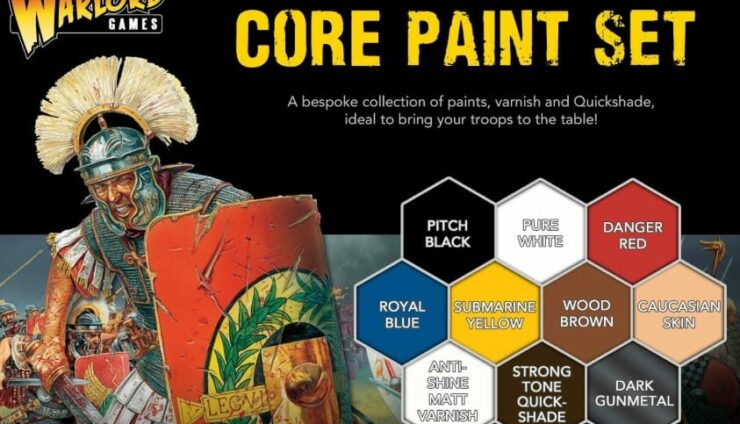 NEXT ARTICLE
New Paint Set Pre-Orders From Warlord Games »
If you buy something from a link on our site, we may earn a commision. See our ethics statement.