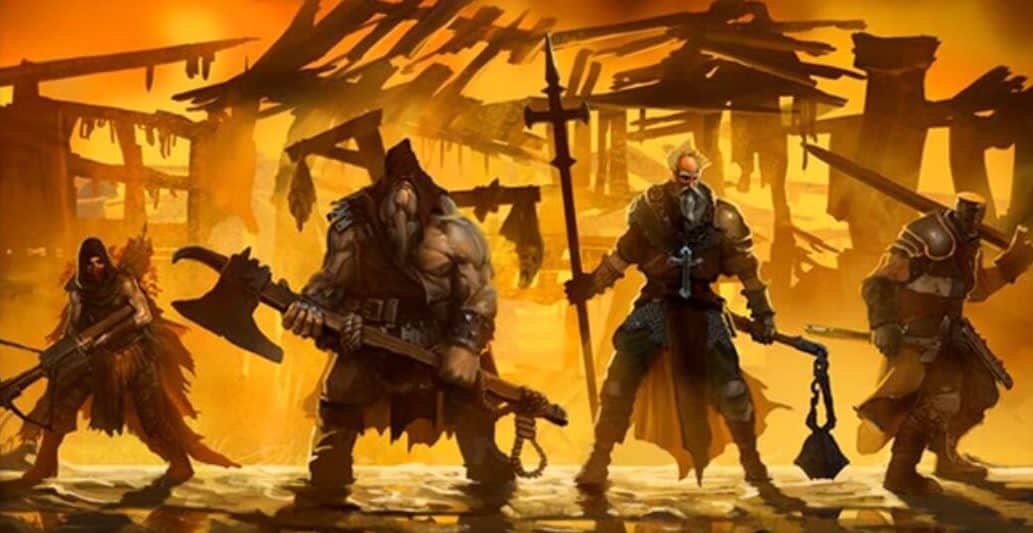 Let’s take a look at Dark Rituals: Malleus Maleficarum. A new board game that is blowing up on Kickstarter and smashing its funding goals.

Dark Rituals: Malleus Maleficarum is a miniatures based board game set in a magic-infused Middle Ages realm where 1-4 Heroes battle the Witch Master in a fight to save their village from an evil witch coven.

Let’s take a look at this hot new Kickstarter. 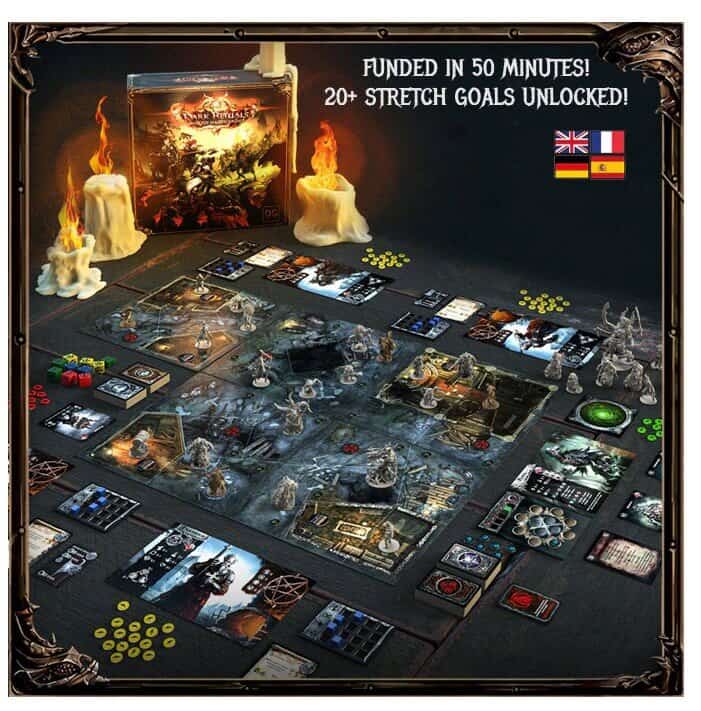 As the many planes of existence turn and churn, occasionally worlds come into alignment. For brief moments in the multiverse’s timescale, these Conjunctions allow objects to slip from one world to another, sometimes unnoticed, sometimes causing chaos. 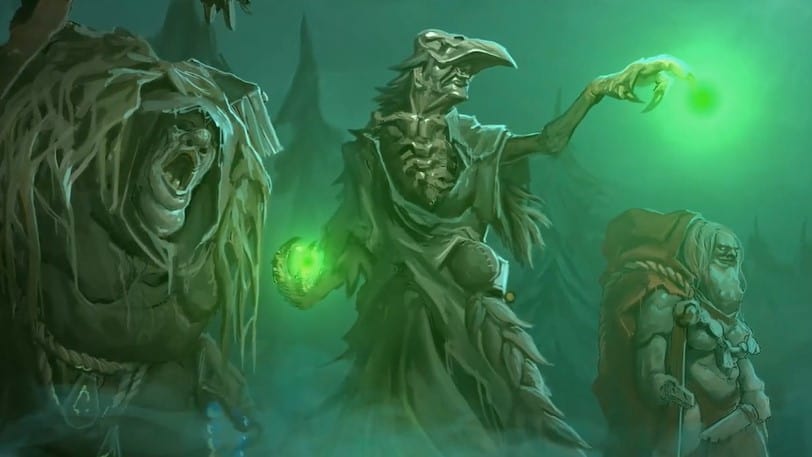 Dark Rituals: Malleus Maleficarum is the next exciting miniatures based game from DG Games Entertainment. Dark Rituals is an asymmetric “One vs Many” game for 2 to 5 players, with a solo mode.  A small band of Heroes defends villagers from a coven of Witches. One player, the Witch Master, controls the Legion of Darkness. With two players, the second player plays the Heroes in a strictly competitive game and up to three more players may join in, each taking a Hero to help battle the Witch Master. A solo mode is also available, where the Witch Master battles game-controlled Heroes.

You are the villages last line of defense from the evil coven that seeks their demise. Can you stem the tide of evil abominations that have been summoned to destroy you?

Let’s see what you get in this great looking game! 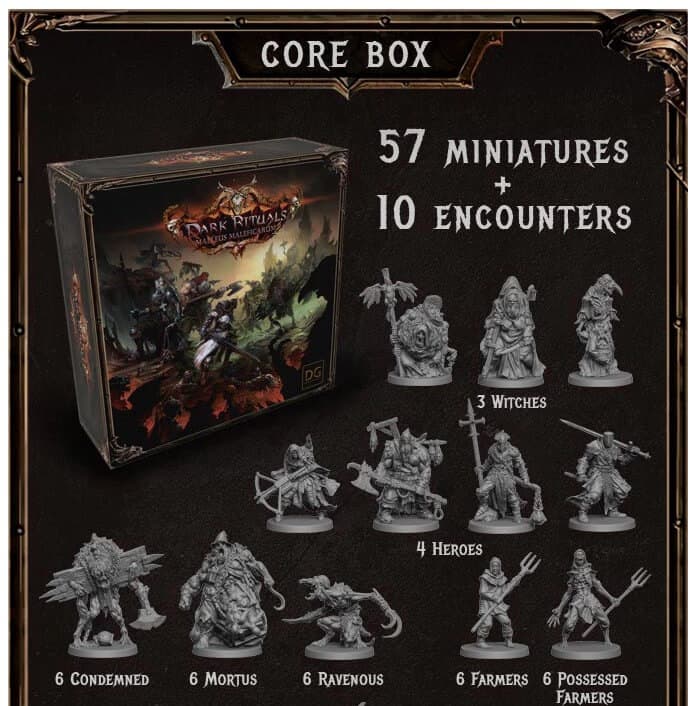 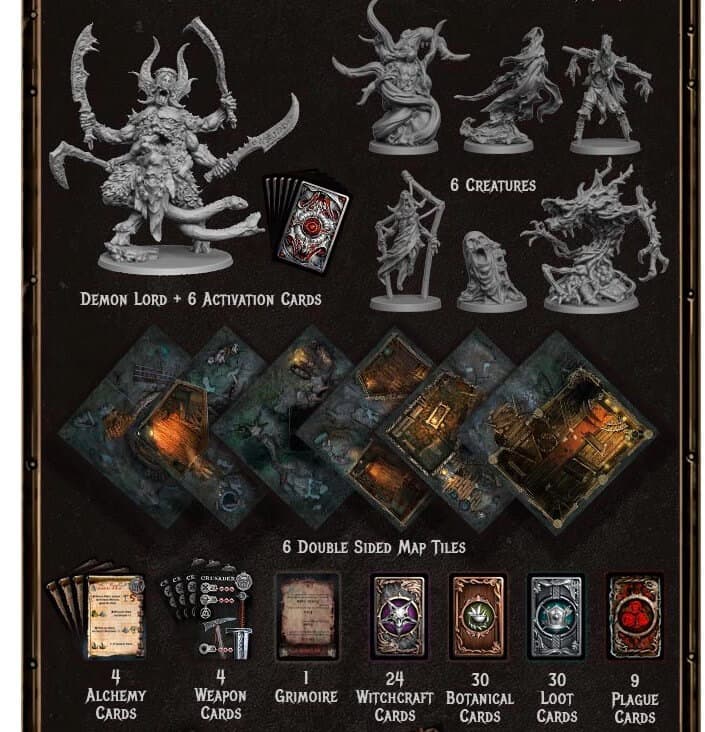 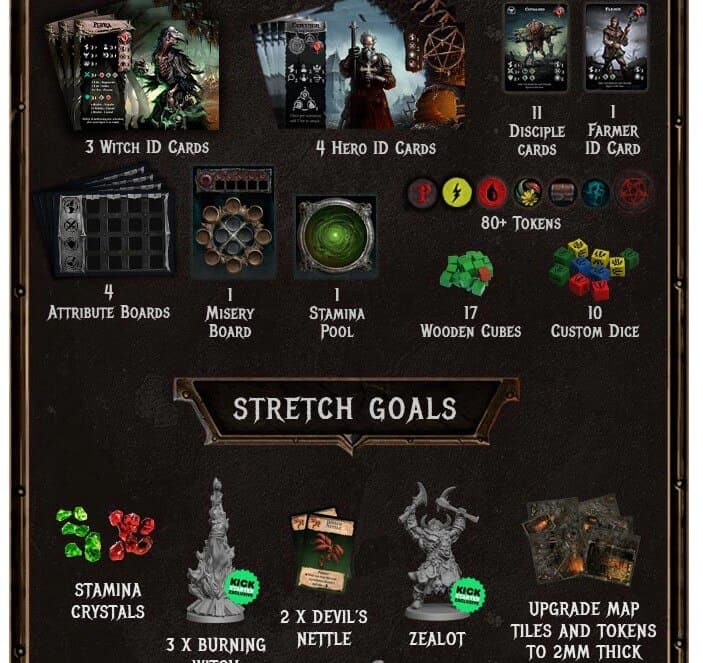 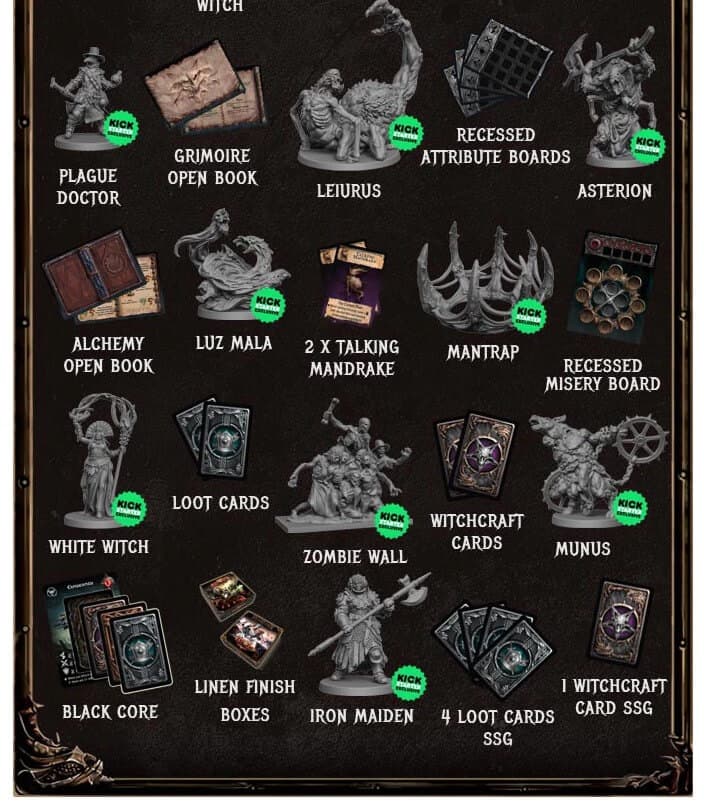 There is tons of quality ministers and content packed in this box. These miniatures could also pull double duty in your tabletop RPG games. Let’s take a look at this Kickstarter most popular pledge level.

This pledge is for the core game and all applicable stretch goals.

Shipping is not included and will be charged in the Pledge Manager. See Shipping for more information.

ESTIMATED DELIVERY
Jan 2020
This game looks like a great addition to any fantasy gamers collection. Make sure you visit the Dark Rituals: Malleus Maleficarum Kickstarter and see if this game is right for you today!

NEXT ARTICLE
Fallen to the Chaos Gods: Armies on Parade »
If you buy something from a link on our site, we may earn a commision. See our ethics statement.