Check out the latest Chaos teaser from Games Workshop!  The latest Daemon engine is another piece that is most definitely surging with Warp energy.

Warhammer Community released another rumor Daemon engine and it’s radiating Warp powers. Remember to think outside the box when we look at these to cover all possibilities. 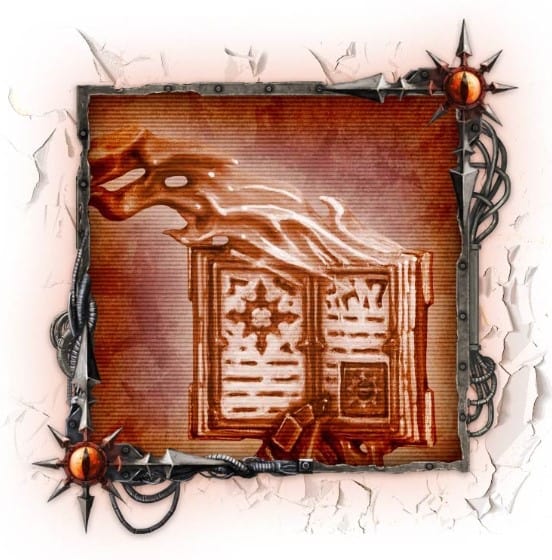 First thing’s first. We can tell that this is a book (probably used for summoning or casting sick Psychic powers) and it’s being held by a Space Marine. You can see the Ceramite-armored thumb at the bottom of the frame.

Moving on, if you look at the pages, there’s no specific Chaos god symbol. This means that you’ll probably be able to take this guy along with any Traitor Legion. 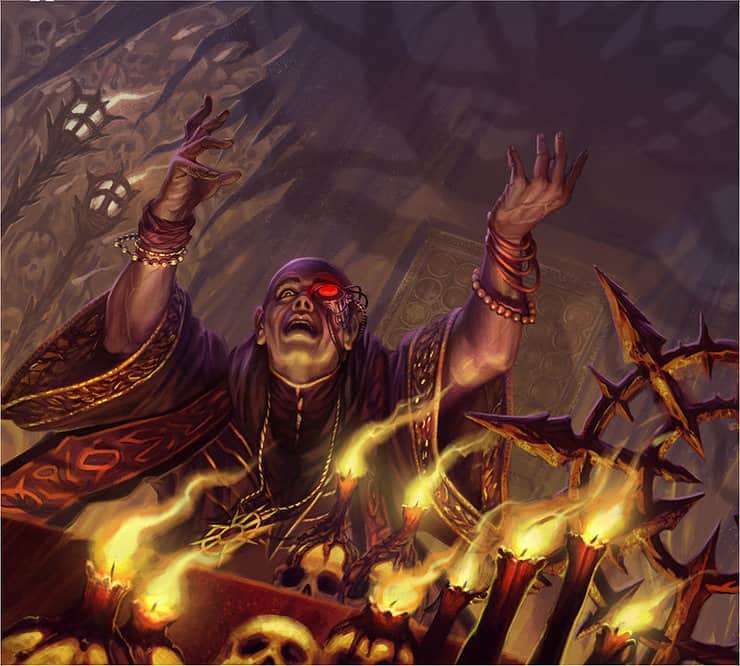 If this bit part of a special unit to help with summoning we would hope that GW maybe reworks the whole summoning mechanic. You have to pay reinforcement points at before the game starts so you’ll be able to summon stuff and what you summon is never a guarantee. (There’s really no point to summoning when you can just pay the points for what you want). Keep in mind, there haven’t been any rumors around the web saying anything about a summoning rework.

Now, if this is some kind of Sorcerer, our guess that the book would either let him get a bonus to casting certain powers or he just flat out knows a certain “discipline” of powers that no other unit can take. Honestly, either one of these sounds like a cool option!

Does this bit remind you of something that’s already on the tabletop? Could this bit be for a new unit or just an updated sculpt on a model we already have? Let us know in the comments of our Facebook Hobby Group. 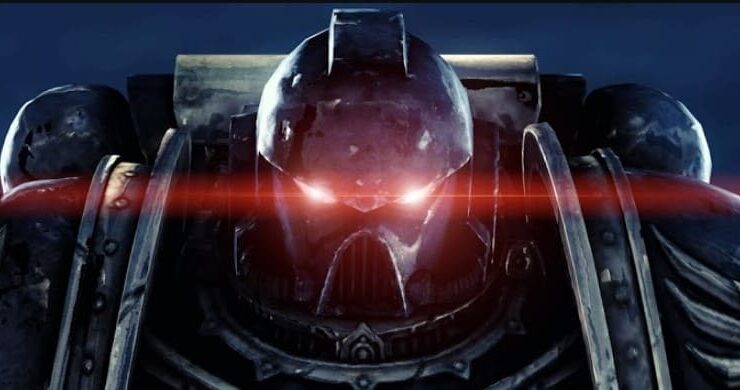 PREV ARTICLE
« Have You Heard Of This 40k Slam Captain Build? 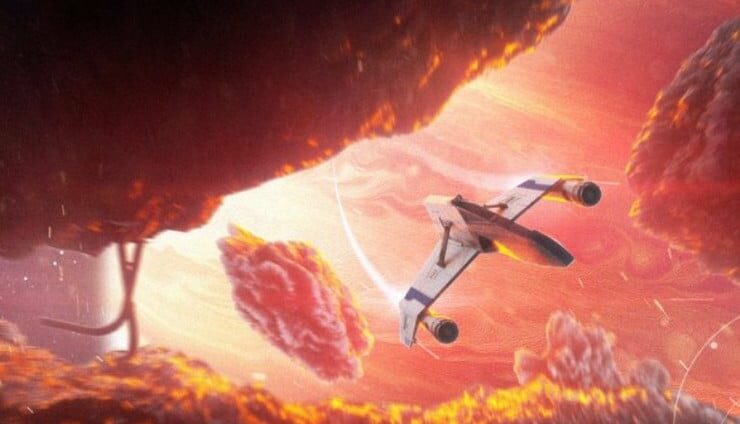 NEXT ARTICLE
Critical Corran: X-Wing 2.0 Ship Build »
If you buy something from a link on our site, we may earn a commision. See our ethics statement.