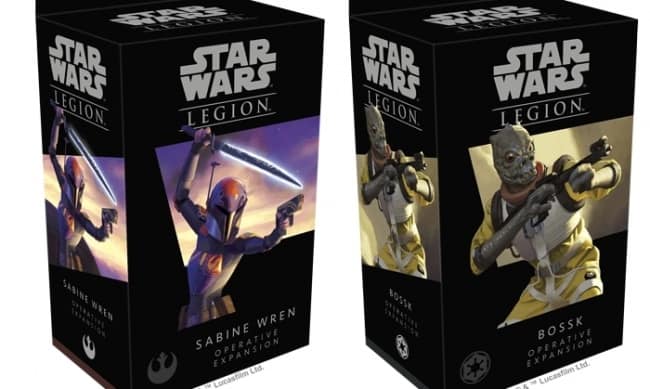 Come and see what’s new for Star Wars Legion as we take a look at the two latest pre-orders from Fantasy Flight Games.

Fantasy Flight Games has announced that even more bounty hunters are about to hit the tabletop for their popular worldwide tabletop phenomenon Star Wars Legion’ Let’s take a look at these latest pre-orders. 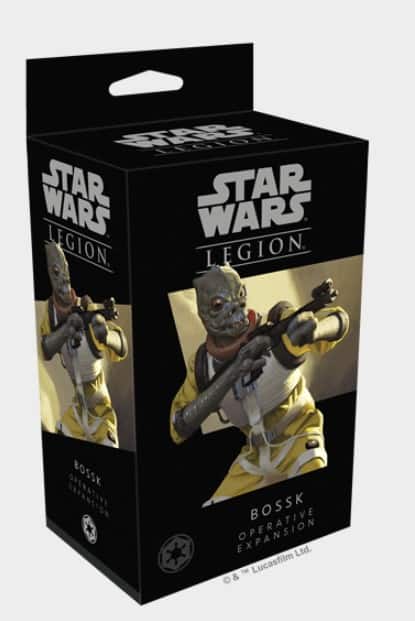 Skillfully tracking his prey across the galaxy using his natural Trandoshan hunting instincts, Bossk has earned his reputation as one of the most feared bounty hunters in the galaxy. In the employ of the Empire, he’ll go to any lengths to bring down the target that will net him the most money. 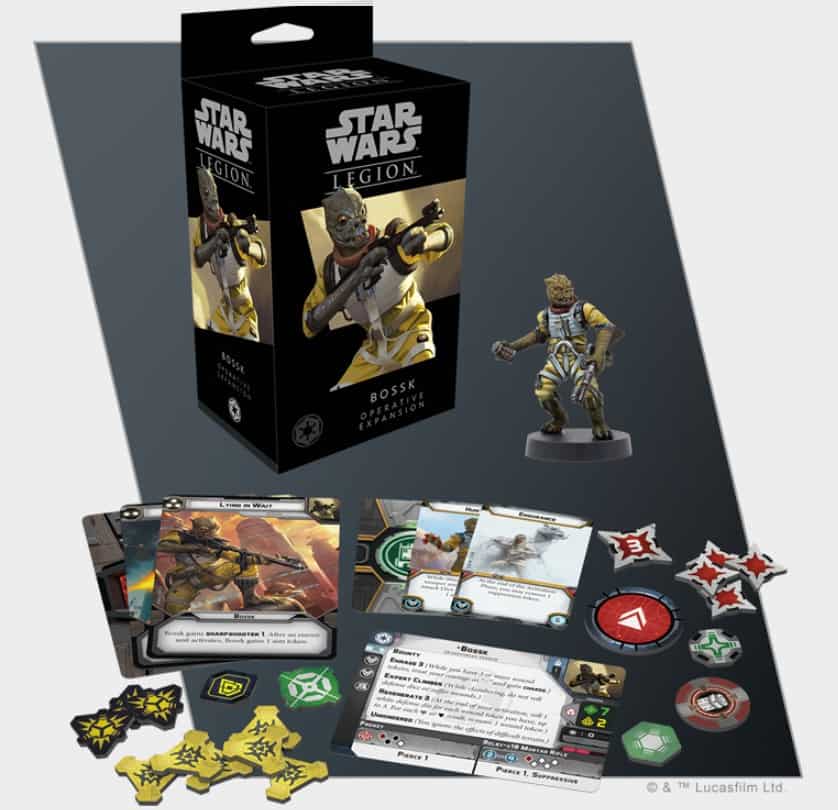 In the Bossk Operative Expansion, you’ll find an unpainted, customizable Bossk miniature armed to the teeth along with the unit card and upgrade cards that you need to fully outfit him for battle. Additionally, you’ll find Bossk’s three signature command cards, giving you access to even more weapons and tactics exactly when you need them.

Get Yours For Less From Miniatures Market! 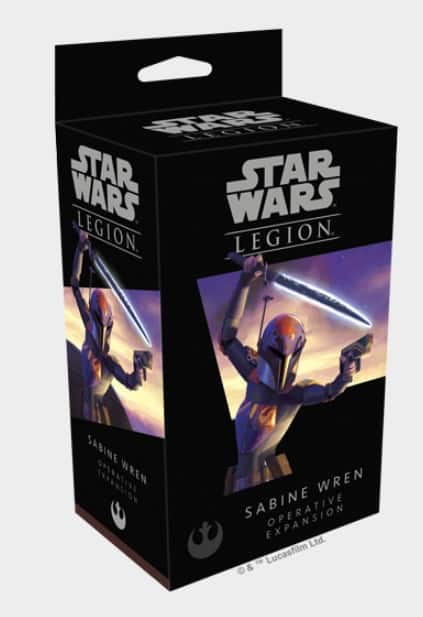 Born into the proud warrior culture of Mandalore, Sabine Wren carries the history of her people within the very armor she wears into battle. Fueled by this history, she now lends her skills as both a warrior and an artist to the cause of the Rebellion. 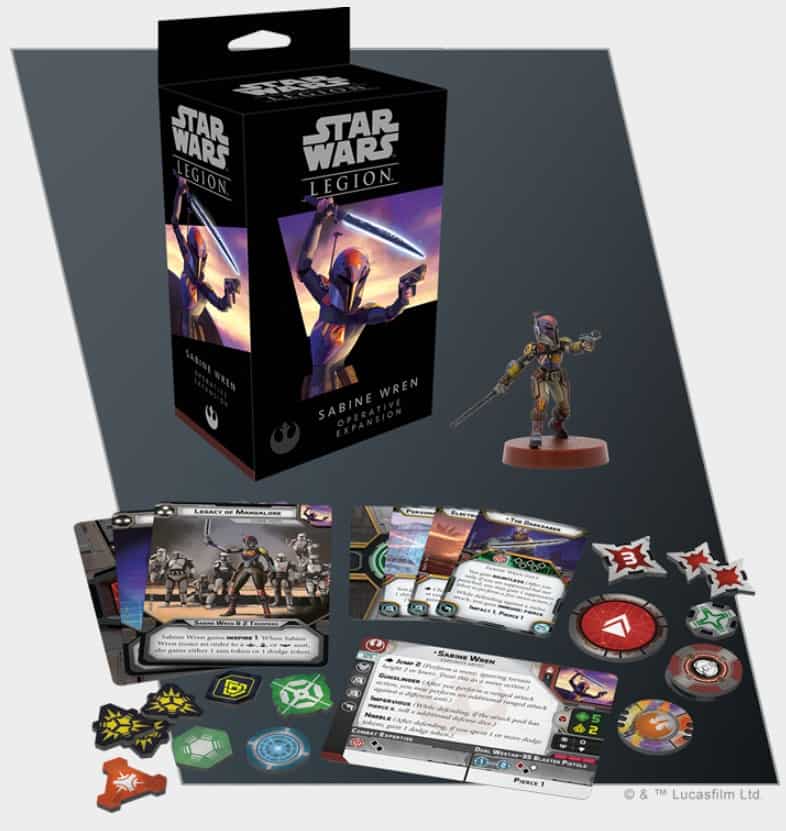 Within the Sabine Wren Operative Expansion, you’ll find one finely detailed, easily assembled Sabine Wren miniature wading into battle as well as three command cards that help you unlock her full potential. Alongside these are a unit card fully outlining her abilities, four upgrade cards allowing you to further customize Sabine Wren to fit your battle plans, and all the tokens you need to fully integrate her into your Rebel army.

Choose whether your miniature enters battle with or without her helmet

Further, customize Sabine Wren by having her enter battle wielding the Darksaber or with her Westar-35 Blaster Pistols at the ready 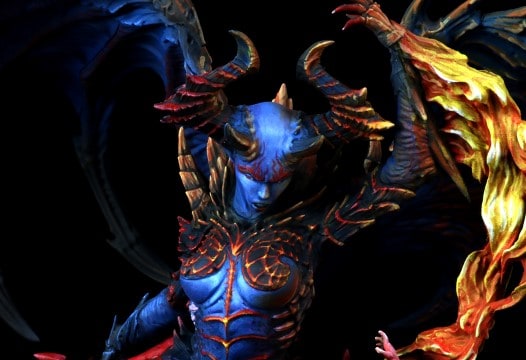 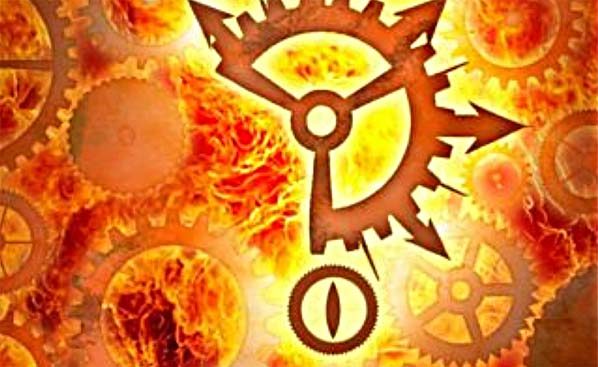 NEXT ARTICLE
Chaos is Coming: GW Teases More New Warhammer 40k! »
If you buy something from a link on our site, we may earn a commision. See our ethics statement.