What Part Did The Iron Warriors Play in The Horus Heresy? 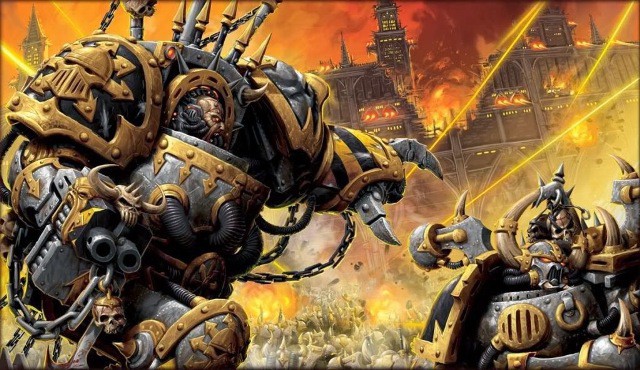 Let’s take a closer look at the Iron Warriors role in the Seige of Terra and find out how instrumental they were to Horus’s plan.

We all know that the Iron Warriors turned to the side of Horus during the Heresy War. But, what part did they play and did they have a major role in the fight. Let’s find out! 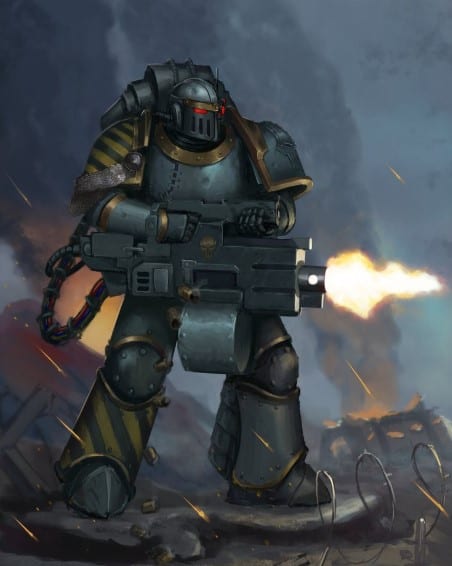 The Iron Warriors were ordered to join the second assault on the traitors’ position on Isstvan V, but instead declared their true allegiance to Horus and fell upon their former brothers in the Raven Guard and the Iron Hands without mercy during the Drop Site Massacre.  Following the Massacre on Isstvan V, the next major action of the Iron Warriors was the ambush of the Imperial Fists fleet at Phall.

Following the action at Phall and the reduction of Hydra Cordatus, the Legion under Perturabo’s personal command would journey with Fulgrim to the Crone World of Iydris, pursuing an ancient weapon known as the Angel Exterminatus.

However the entire affair was a ploy by Fulgrim to achieve daemonhood. After this incident Perturabo and the Iron Warriors found themselves trapped by the singularity in the heart of the Eye of Terror. In a desperate gamble, their fleet dove straight into the heart of the Eye of Terror, and were transported far across the warp to the Tallarn System. Once arriving at Tallarn, Perturabo was made aware of the Black Oculus hidden beneath the planet, and he immediately drew up plans to acquire it. 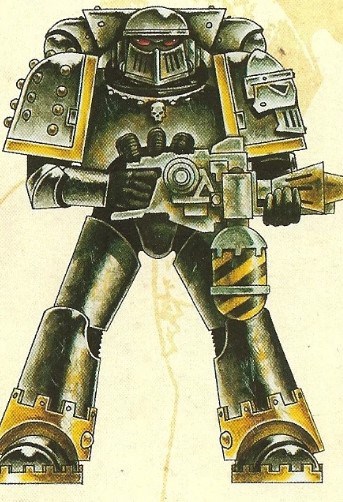 The intended hit-and-seize raid turned into a protracted conflict, as both the Traitors and the Imperium poured war material to their respective allies on Tallarn, neither willing to admit defeat. Over a million armored vehicles fought across the desert, which is reckoned as the largest tank confrontation in Imperial history, until eventually the Iron Warriors were forced to retreat without the Cursus.

After Tallarn, the Iron Warriors were assigned to guard worlds to the rear of Horus’ front that since the death of the Ruinstorm were now threatened by the advance of the Ultramarines. Many of these worlds served as the traitor’s chief supply line. Overextended, under-supplied, and engaging in thankless bitter sieges against the forces of Roboute Guilliman, the Iron Warriors took heavy losses and found themselves in a situation similar to that of the Great Crusade.

This situation was interrupted when Perturabo recieved orders to find Angron and muster at Ullanor in preparation for the Siege of Terra. Despite having to abandon large amounts of warriors and worlds they bitterly bled for for many years, Perturabo dutifully obeyed. Though many Iron Warriors were lost in the ensuing redeployments, Perturabo succeeded in arriving at Ullanor with Angron and his World Eaters. After the events at Terra the remaining garrisons would of Iron Warriors dispersed across the galaxy would continue to be a thorn in the Imperium’s side. 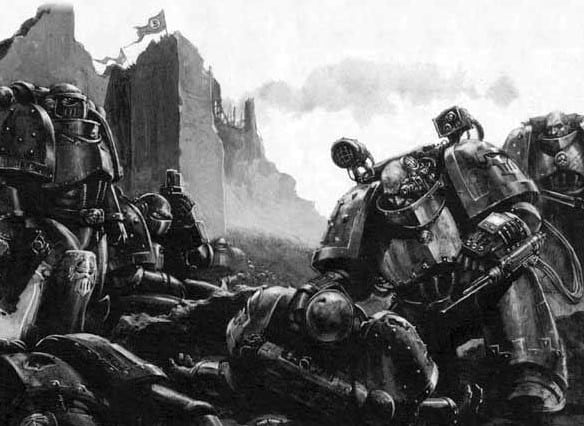 In the end, Horus was defeated by the Emperor, and the bulk of the Iron Warriors retreated into the Eye of Terror, while the rest sought to defend their scattered empire across the Imperium. Under a joint assault from both the Imperial Fists and Ultramarines, Olympia itself held out for two years. Eventually, the Iron Warriors triggered their own missile stockpiles when defeat was near, transforming the planet into a barren wasteland that, like the other Traitor Legion homeworlds, was declared Perdita.

Find Out More About The Iron Warriors! 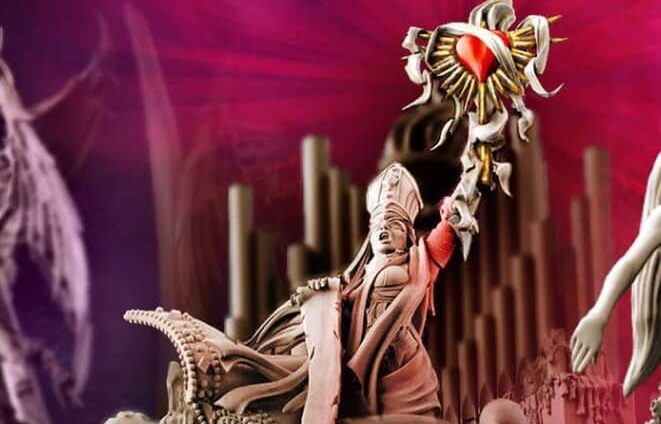 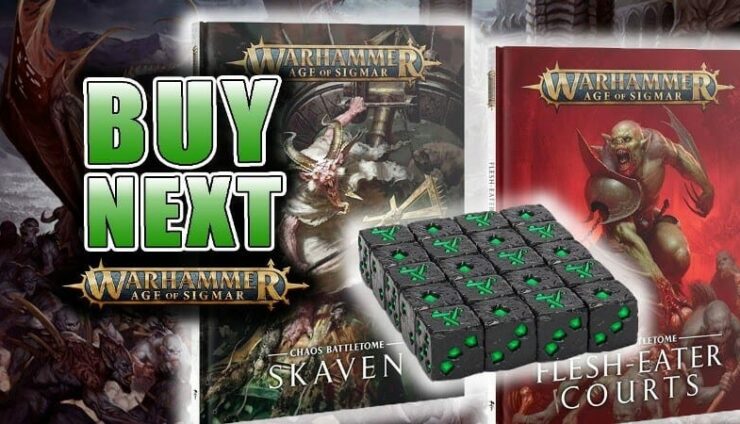 NEXT ARTICLE
Play Skaven & Flesh-Eater Courts: Unboxing the Releases »
If you buy something from a link on our site, we may earn a commision. See our ethics statement.