Rules for the Rules God! Khorne’s new Altar of Skulls is getting rules for Warhammer 40k in the new Chaos Codex. Check out what’s changing now!

Terrain pieces have been the theme of GW’s projects whenever a faction gets a big update. So what will Khorne’s Skull Altar be doing on the tabletop? Only making it easier for his army to collect skulls, of course!

Spotted on the Facebook Black legion 40k page, we can go over all the rules for it. 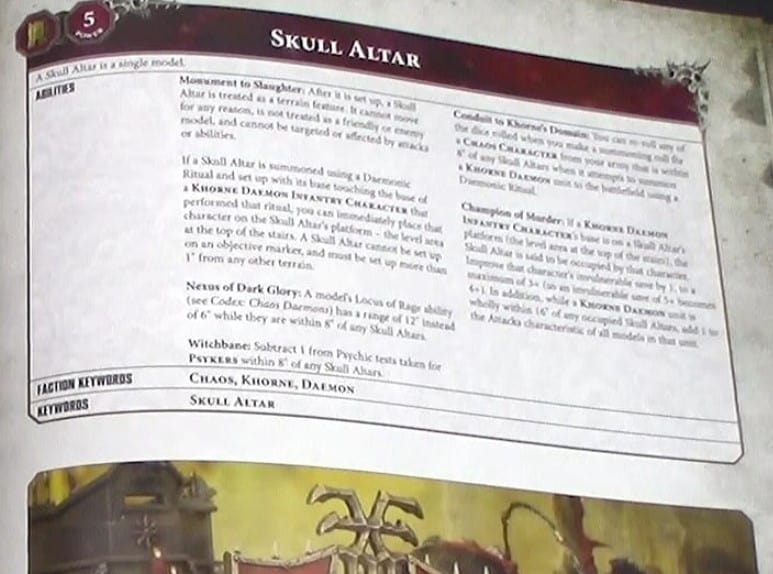 Starting off, the Skull Altar is only Power Level 5. Like all terrain pieces, it doesn’t have any wounds/toughness stats. The Daemons Locus of Rage ability extends to 12″ instead of 6″ while they are within 8″ of the Altar. Essentially, your character Daemons can extend their hatred out a little bit further than before. You just have to stay somewhat close to the Altar. Psykers also have to subtract 1 from any psychic tests taken within 8″ of a Skull Altar.

We all know that summoning is hardly used by anyone in 40k right now. However, the Skull Altar lets you reroll all your dice when you’re trying to summon a Khorne Daemon. It’s a nice touch but we’re not sure how often it’ll come into play. 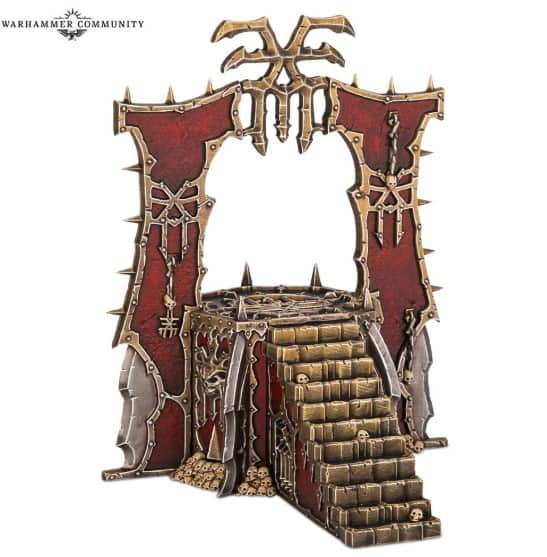 The Champions of Murder ability gives whatever Khorne character is standing on top of the Altar +1 to his invulnerable save. If there’s a dude standing on the platform, then any units within 6″ of the Altar also get +1 to their Attacks characteristic.

All in all, the Skull Altar is looking to be a really short-ranged terrain model. All of its effects are really within 8″. The bright side is that you don’t have to worry about it ever getting blown up.

You can put this Altar near the center of the battlefield (if your deployment allows it) and make it even more difficult for your opponent to take the ground from you. You may want to actually sprinkle a couple of these things on your side of the battlefield!

Let us know your thoughts on the Skull Altar in the comments of our Facebook Hobby Group. 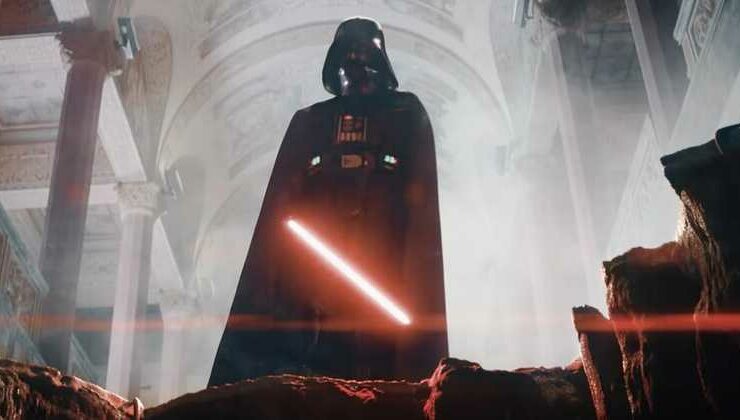 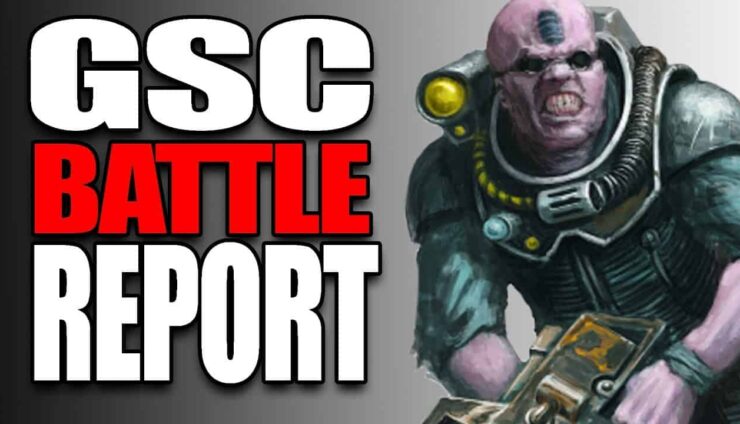 NEXT ARTICLE
40k Genestealer Cults Vs. ORKS 40k ITC Battle Report »
If you buy something from a link on our site, we may earn a commision. See our ethics statement.