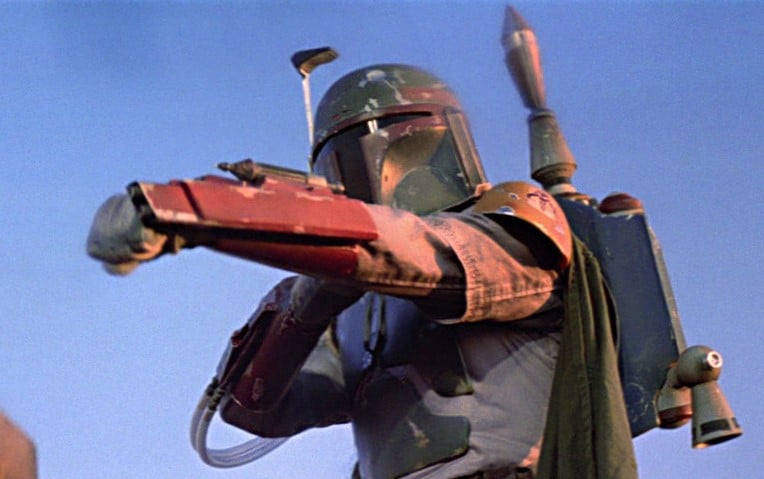 When you need to takeout the enemy’s leadership, hire only the best bounty hunter in the business: Boba Fett. This one-man army can’t be beaten in Legion!

Boba Fett has been hired by the Empire to take out Rebellion leadership once and for all! Right on his character card, you can see he means business with the Bounty keyword. 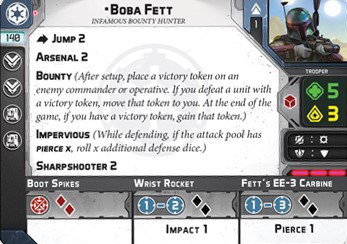 This allows Boba Fett to place a victory token on an enemy commander or operative; if you defeat a unit with a victory token, gain that token. Boba is also very resilient with his Impervious ability, which negates Pierce by allowing you to roll additional dice when defending. Boba Fett is also packing some serious weaponry, having the Arsenal rule.

Because of this Boba Fett to either attack 2 different units with 2 weapons or fire upon the same unit twice! 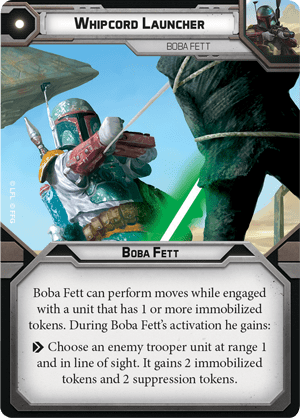 Boba Fett can use his load out of gadgets when he gets close to his quarry. Whipcord Launcher is a command card that Boba can use while he is engaged with a unit that has 1 or more immobilized tokens. This also gives Boba the ability to choose an enemy trooper unit at range 1 to gain 2 suppression and 2 immobilized tokens.

I have you now! 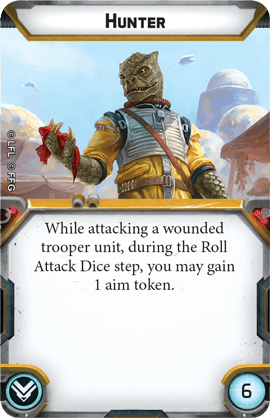 Boba Fett is one of the most notorious bounty hunters in the galaxy, and the Hunter training card will prove to be very useful to equip. This upgrade gives Boba Fett 1 aim token while he is attacking a wounded trooper unit. This can help Boba Fett subdue his commander target more efficiently as he puts wounds on his bounty, earning his reputation.

Watch out for this bounty hunter on the tabletops! 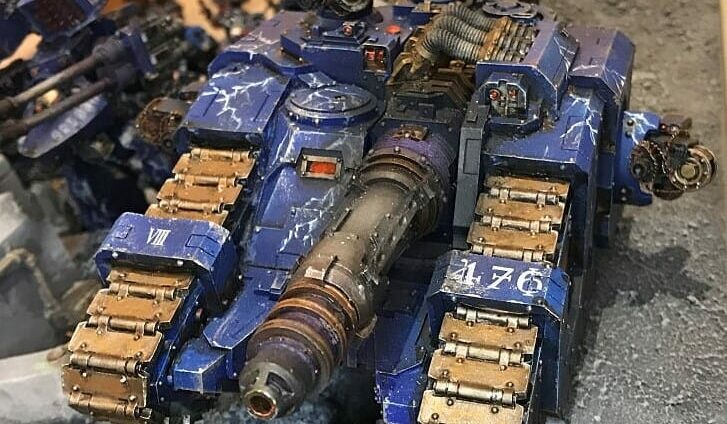 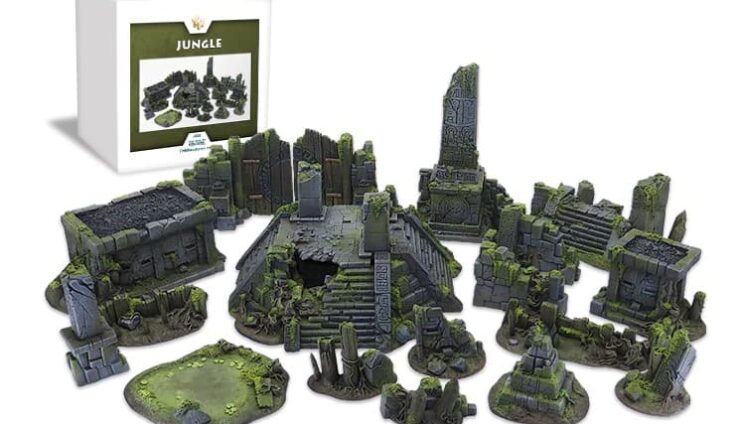 NEXT ARTICLE
Welcome To the Jungle… Terrain Kickstarter »
If you buy something from a link on our site, we may earn a commision. See our ethics statement.