Don’t miss these rumors! Looks like Chaos Space Marines may be getting a ton of new minis for Warhammer 40k this spring, starting with Abaddon this March!

From Warhammer Community’s Daemon Engine we know that there are more models out there for Chaos. So it’s no secret that Chaos is getting that much-needed support this spring. However, what are the nitty-gritty details?

New models, new units, new rules and so much more should be on the way soon! Here are the latest release rumors from Industry Insiders that are starting to emerge on the web.

Rumors for Chaos in the Days Ahead 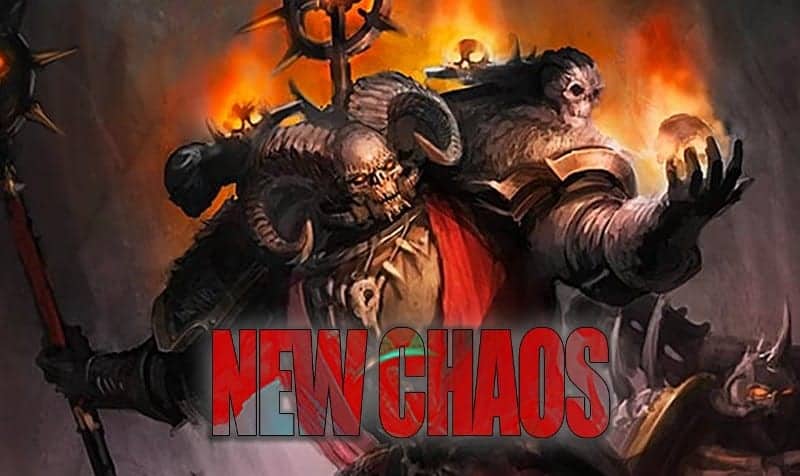 With all the previews on the new goodies coming to Chaos, you probably have been wondering how it’ll get into your hands. Well, here are a few rumors we’ve spotted. 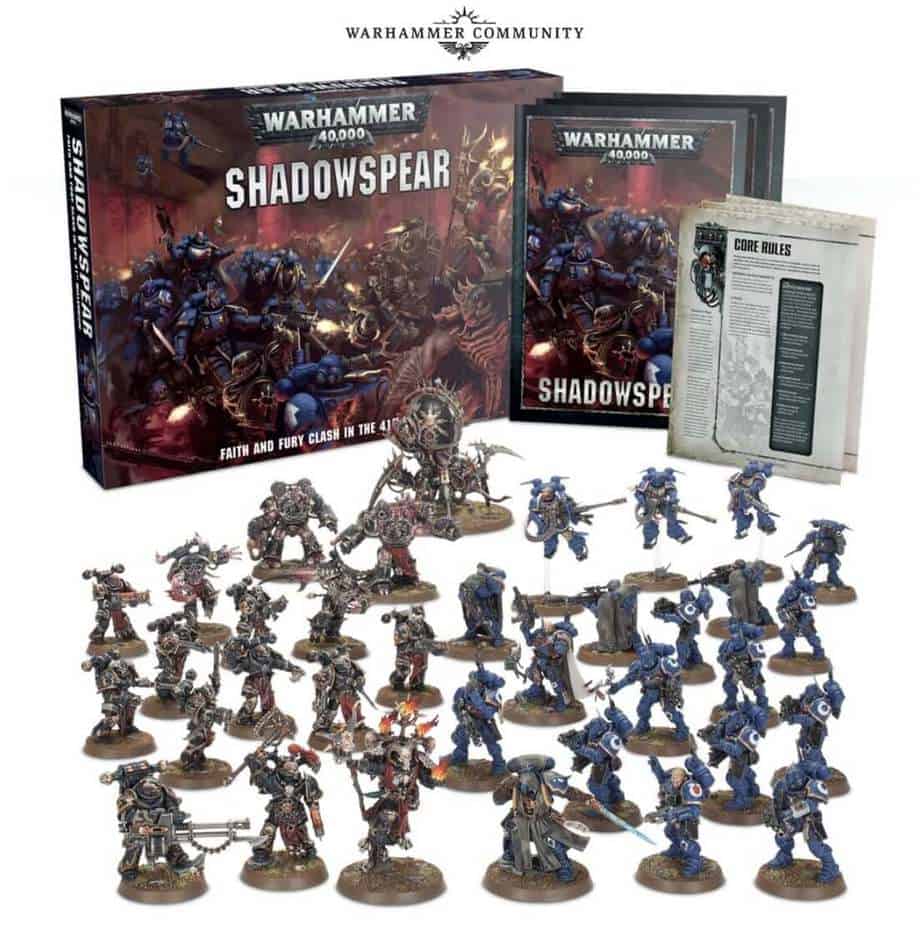 According to Industry Insiders, the following is on the way for Chaos:

Rumored Chaos Marine Releases From Outside of Shadowspear: 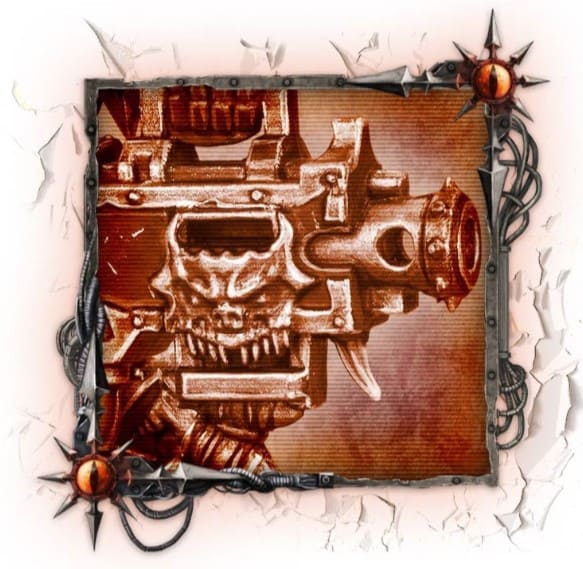 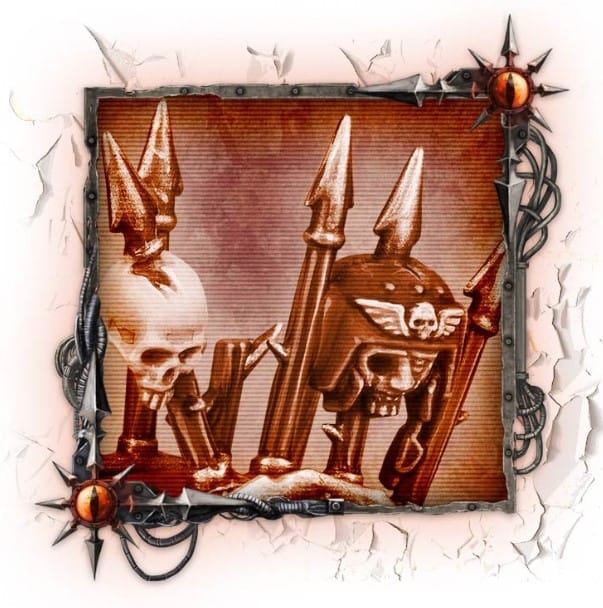 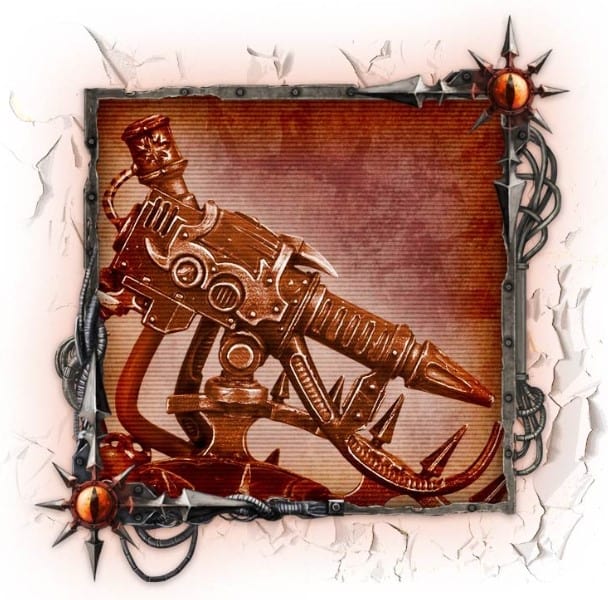 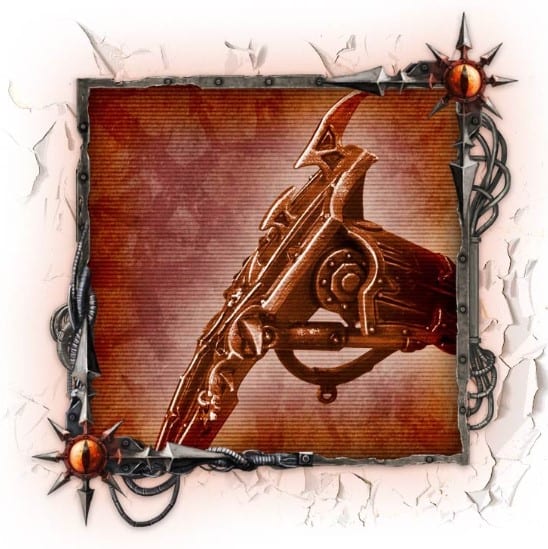 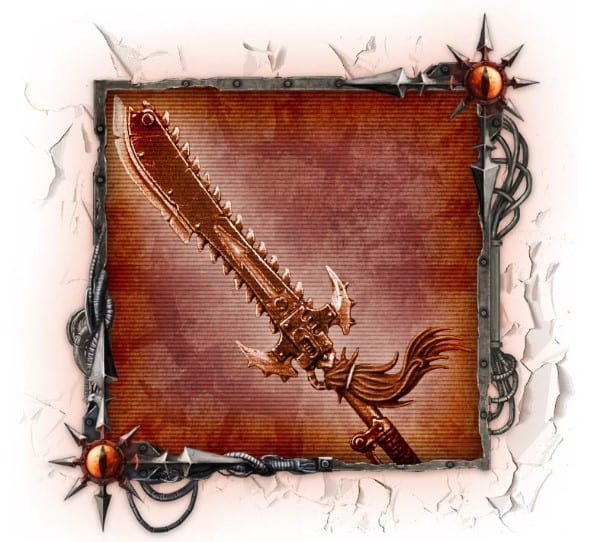 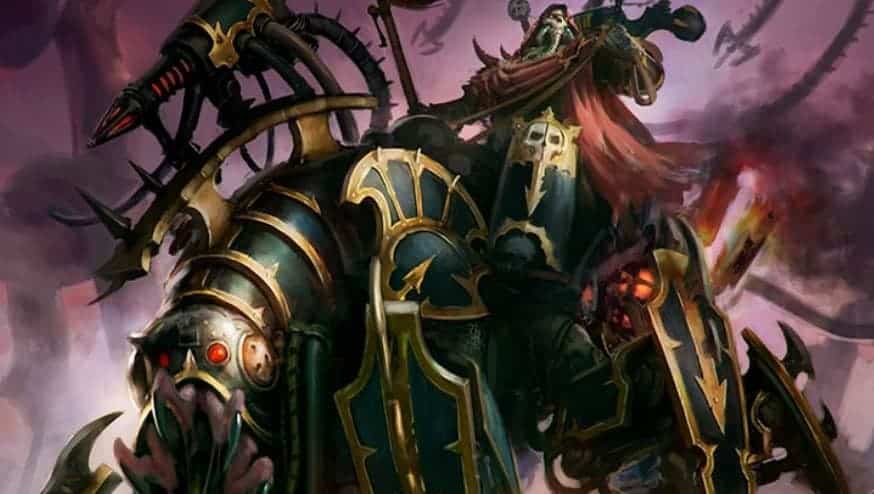 We initially thought that these bits were going to go to the rumored multi-part Venomcrawler kits. They actually go to the newly-previewed Lord Discordant model! However, just because these bits go to something outside of the realm of the Venomcrawler, it doesn’t mean we can’t still see a multi-part kit for it.

Chaos players should be taking any kind of support that they can get, really. However, looking at the full spectrum of Chaos models, there’s still a lot out there that could use a “touching-up”. Could GW only be updating the most common/most needed units in the codex and letting a few older models marinate for some time while they move onto other projects?

While that’s probably the most realistic answer, we shouldn’t shut down wishful thinking! What are your thoughts on the new Chaos releases? Will you be waiting to pick up the Shadowspear units when they get their own kits? Let us know in the comments of our Facebook Hobby Group. 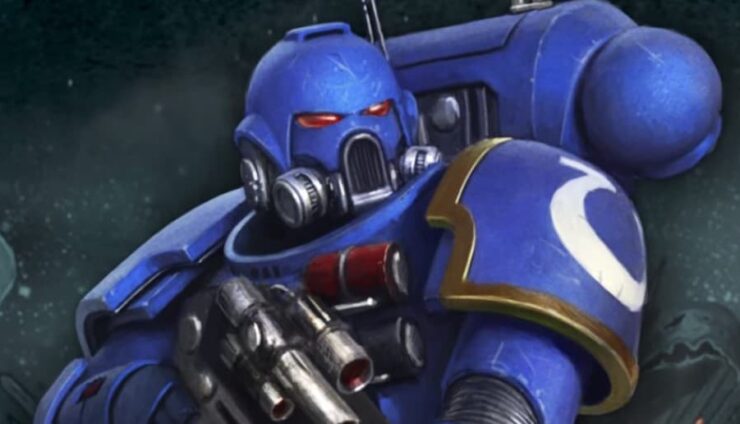 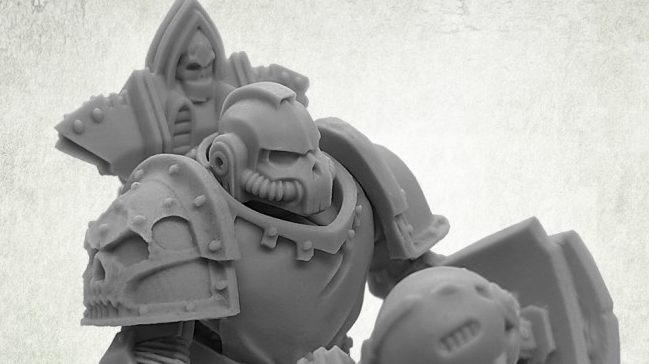 NEXT ARTICLE
Cranium Pattern Helmets Arrive From Kromlech »
If you buy something from a link on our site, we may earn a commision. See our ethics statement.