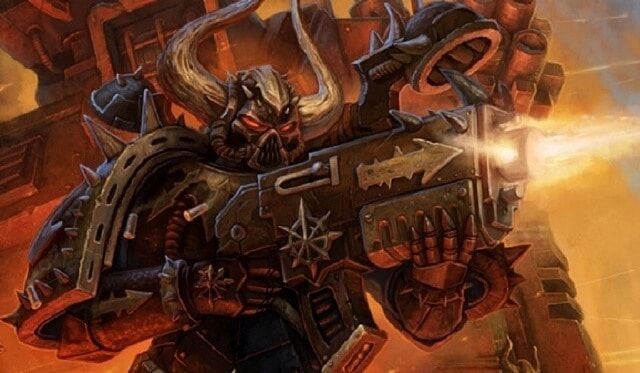 The rumored new Havoc Models for Chaos Space Marines have finally been spotted! Check out the latest firepower for the Renegade Legions!

Warhammer Community dropped a preview on the missions found in Vigilus but also gave us a big army snapshot of Chaos vs. GSC. Check out what was spotted in the mix of it all. 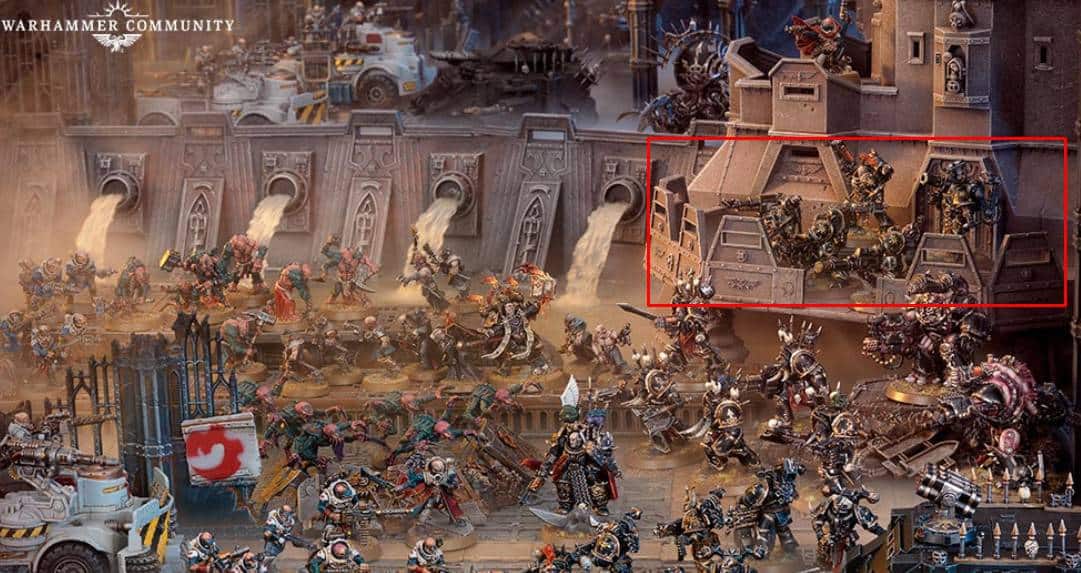 See those guys standing on top of the platform about to get clapped by the Kelermorph? Well, don’t worry about him. Check out the sick Havocs!! From left to right, it looks like they’ve got a las cannon, a heavy bolter, the new minigun, and rocket launcher with a reloading arm (just like thier loyalist counterpart). 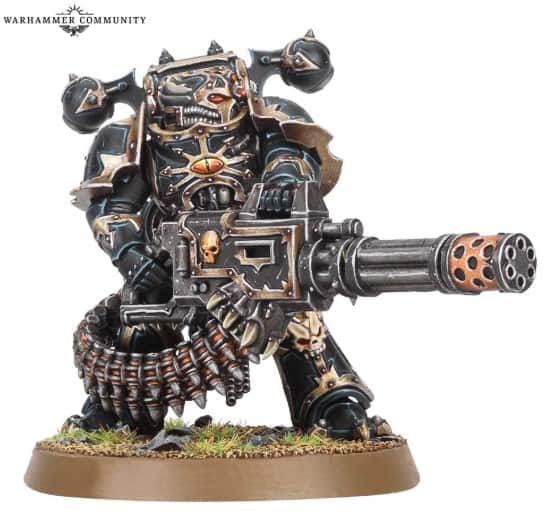 We first saw this guy previewed a while back during the first wave of Chaos previews. We weren’t entirely sure what he’d be fitting into but it looks like he’s definitely a heavy support! 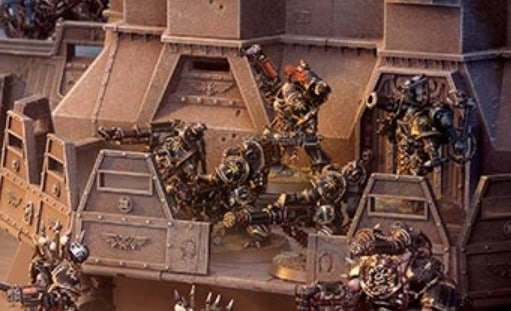 Will Chaos Marine squads be able to take him as a troop selection? Or will he just stay exclusive to the Havocs? We’re not sure. 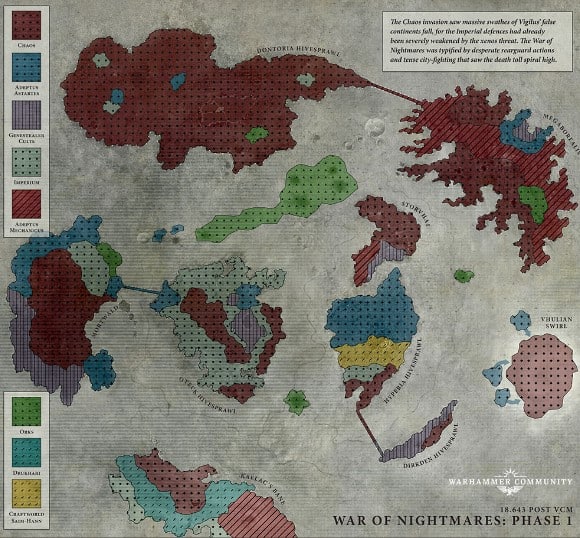 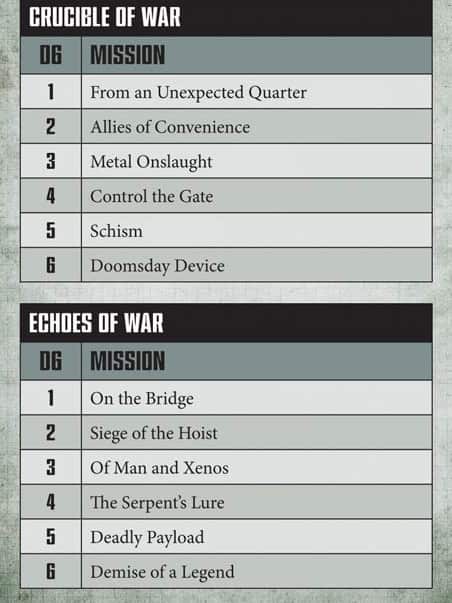 Coming inside the new book, you’ll be able to play on twelve new missions. They’re set up for you to either pick them or just roll and get one randomly. They’ll be geared around the current events on Vigilus just like the missions in the previous book. 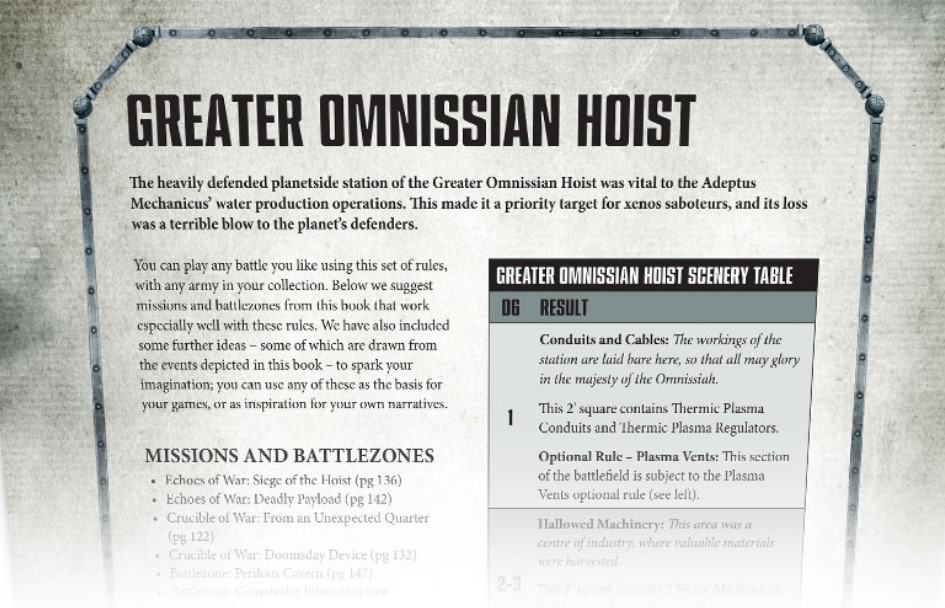 Dynamic battlezones are still going to be a thing, just like the first book of Vigilus. You’ll be getting ambushed in harsh weather, unforgiving industrial expanses, and more!

How stocked are you for all the new Chaos. Let us know in the comments of our Facebook Hobby Group. 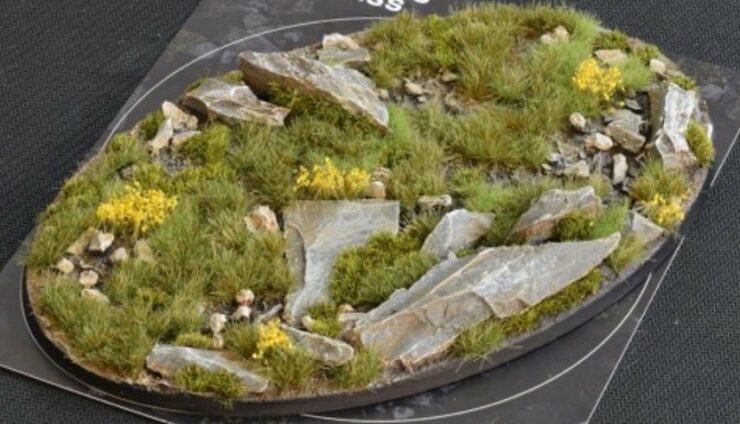 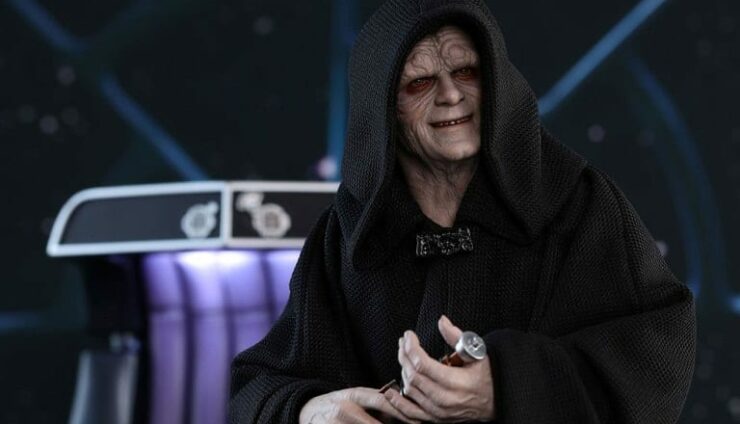 NEXT ARTICLE
And Now You Will Die: SW Legion Emperor Tactics »
If you buy something from a link on our site, we may earn a commision. See our ethics statement.