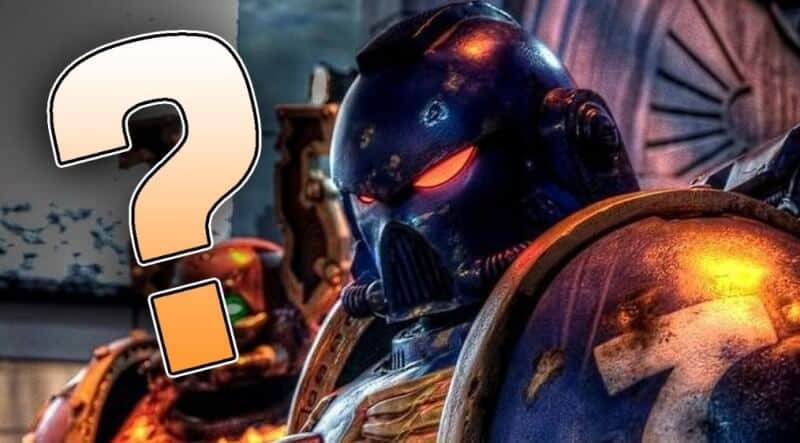 Don’t miss these Live Q&A reveals from the end of Games Workshop’s 2019 Adepticon preview for the latest on new Warhammer 40k and more!

Coming from Sepulchre of Heroes, we’ve got a first-hand look at what went down at the seminar. From Primaris to Warcry, to Warhammer Adventures, we’ve got a lot that we can possibly look forward to.

Latest Word From the Adepticon Seminar 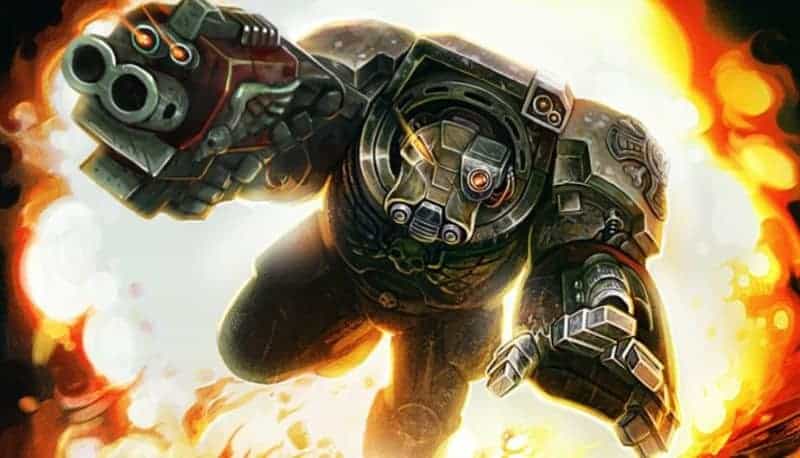 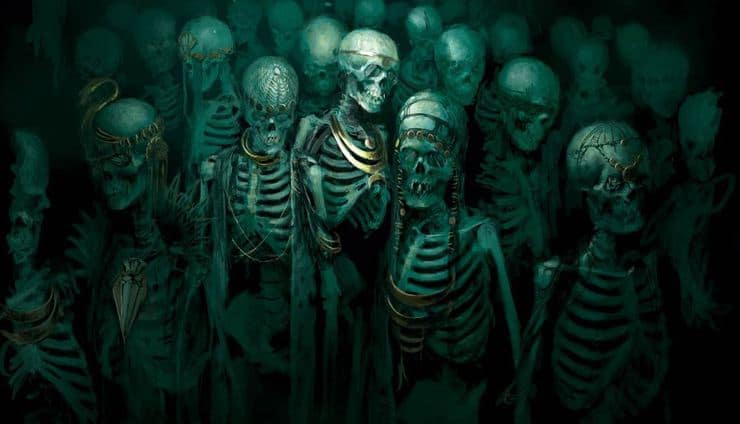 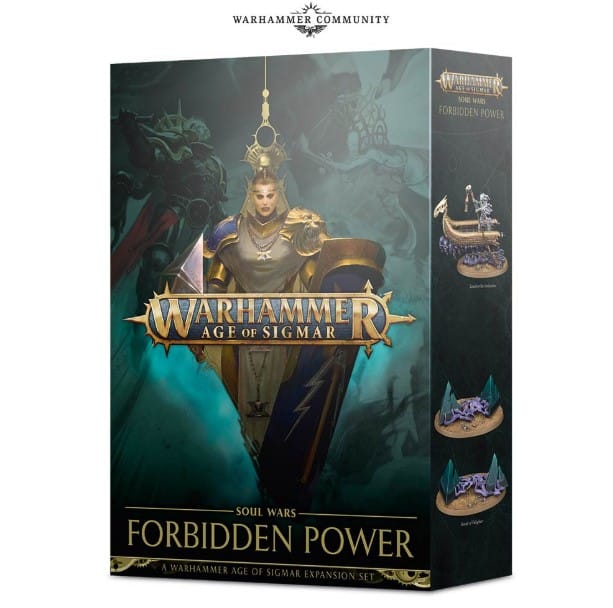 Archaic and terrible weapons, the spirits of ancient warriors, timeless relics – in Forbidden Power, you’ll join the hunt for these bygone treasures, seeking to claim them for your own.

Games Day will likely NOT be coming back here in the states? Gw said they would rather help existing events.

All in all, GW really kept things vague in the seminar. They didn’t give us any hard “no’s” so just remember to keep your eyes peeled for releases that were mentioned moving forward. What do you think we’ll be seeing next from Games Workshop?

NEXT ARTICLE
GW Reveals New Slaanesh Keeper of Secrets & More »
If you buy something from a link on our site, we may earn a commision. See our ethics statement.