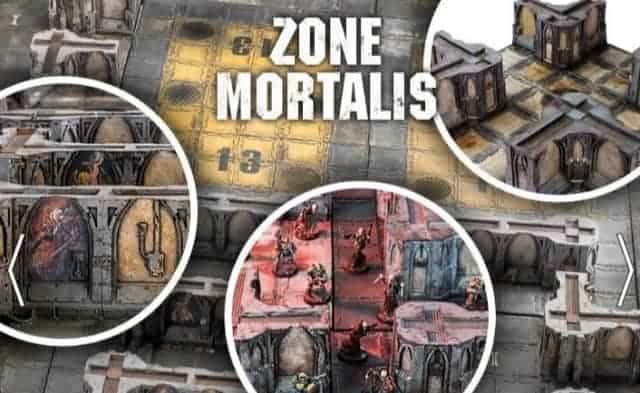 Zone Mortalis might be coming back to the scene in a new way, as new rumors of a plastic terrain kit are here presumably for Warhammer 40k…

Zone Mortalis literally means the zone of death. Forge World sold the resin terrain squares and accessories for the game until they recently were put up as on Last Chance to Buy.  They were mostly for small skirmish games of Horus Heresy mainly, but some folks used them for Warhammer 40k, and Necromunda as well. 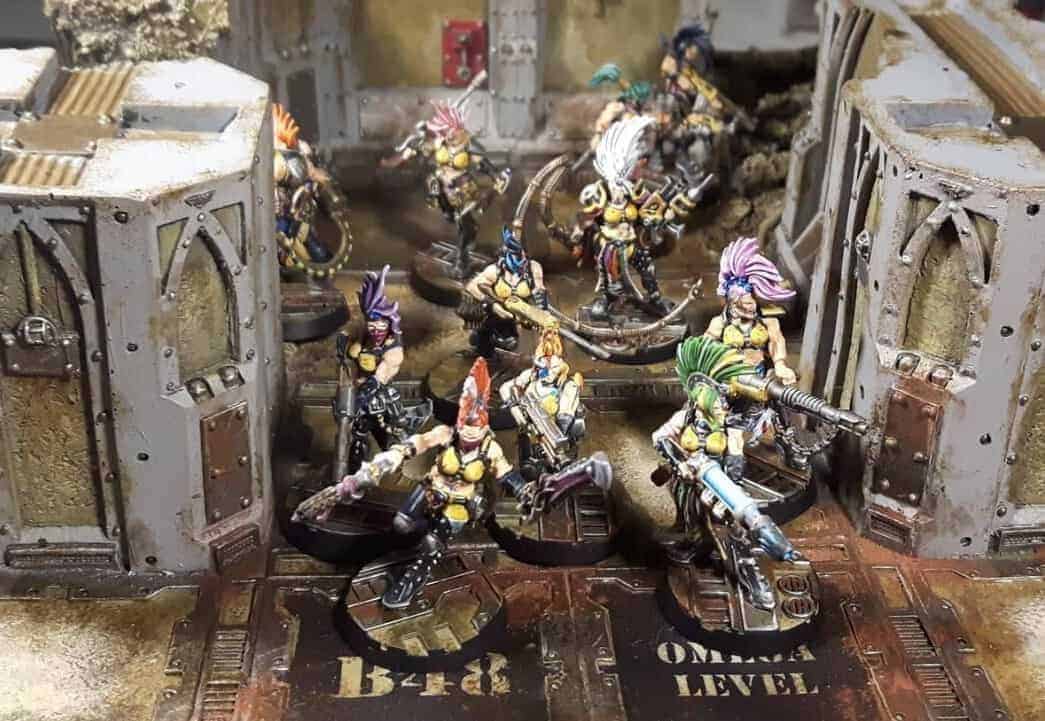 Now it looks like they could be making a splash back into the tabletop scene in a new way. Here’s the latest courtesy of Bob on War of Sigmar. 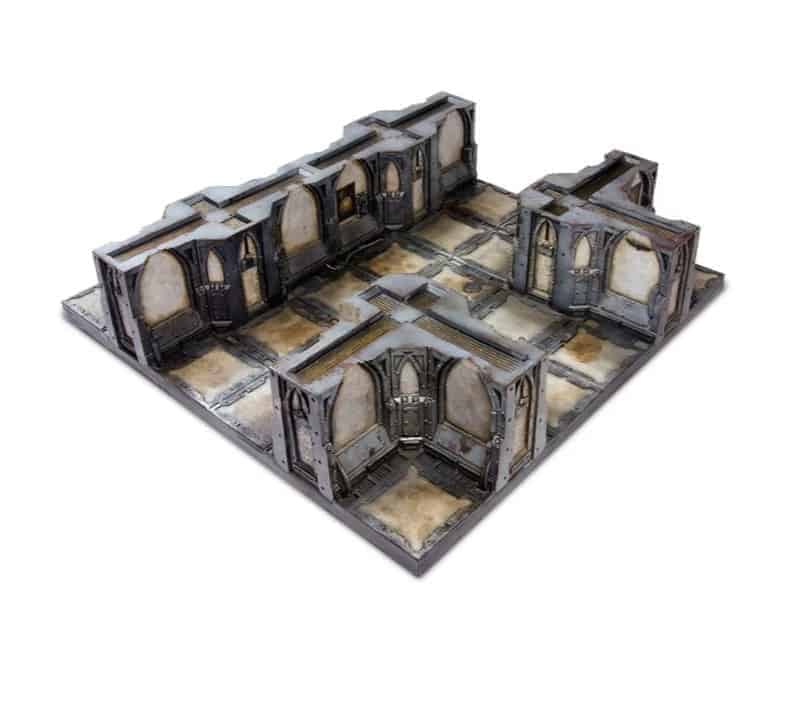 It looks like the same CHINESE manufacturer that made the Sylvaneth Trees, Bonereaper Endless Spells, and the rumored Ogor Mawpot, also have made something called ZONE MORTALIS FLOORS. 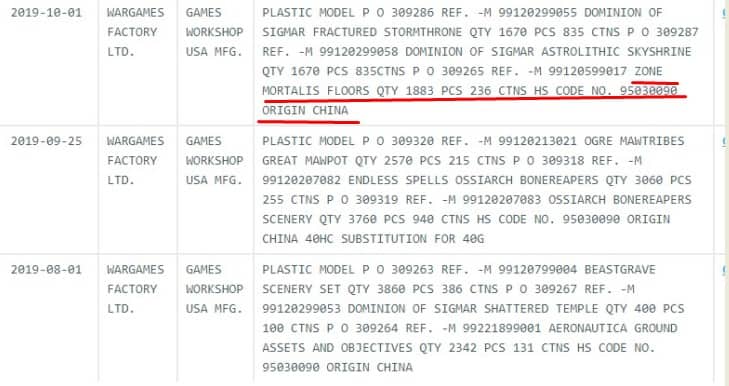 There is no telling if a whole line of Zone Mortalis terrain will be coming back but there is a universal SKU number before the entry starting with 991, which seems to indicate it is a finished product.

If Games Workshop reboots Zone Mortalis, would they come in plastic as this seems to indicate? What game system do you think they will be for? 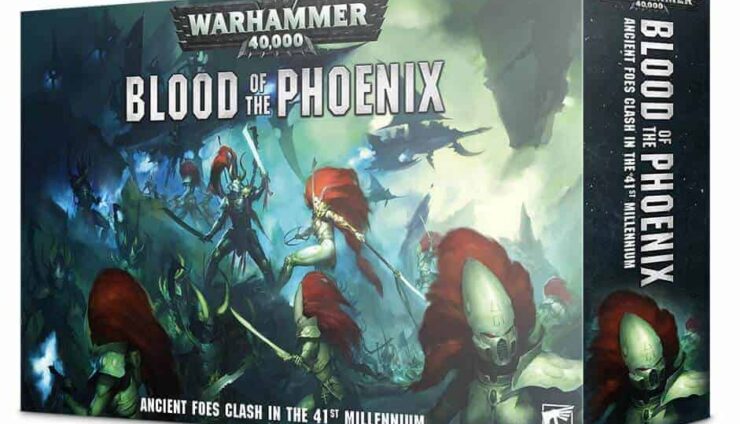 PREV ARTICLE
« All The Wargaming News You Missed From The Weekend 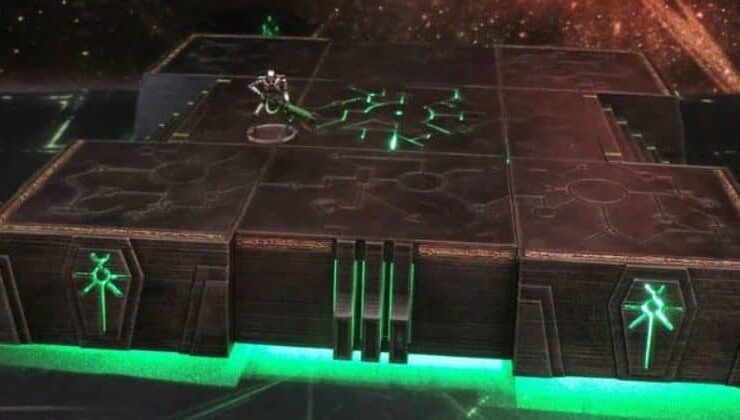 NEXT ARTICLE
New Terrain Kits From The Magnet Baron! »
If you buy something from a link on our site, we may earn a commision. See our ethics statement.