How To Actually Fix Iron Hands After LVO 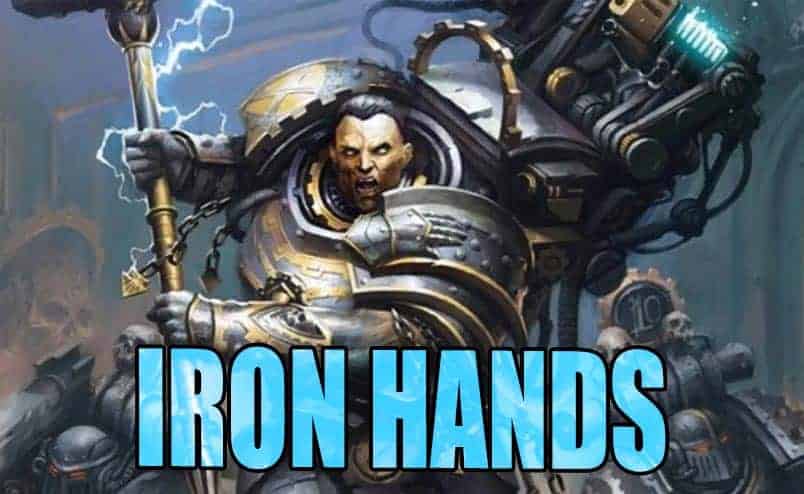 Nothing against the players took them, but here are some good ideas on how to fix the abusive Iron Hands lists that are taking the meta by storm.

Iron Hands have been a meta stomper since the time of their release. In fact, they’re probably the faction that has kept their power the longest.

With the 2020 LVO concluding and multiple copies of the exact same Iron Hands list finishing near the top, there has to be something done.

So what could GW possibly change?

What Are the Problem Units? 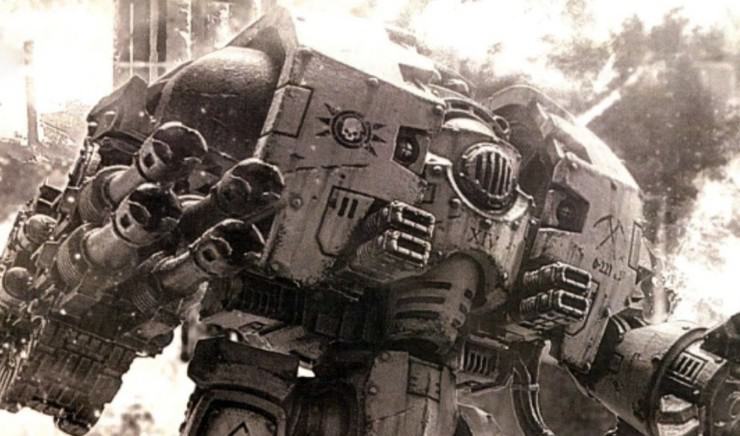 We don’t want Iron Hands to become reigned back so much that they aren’t playable. However, there are two units in particular where we see the power spike. Specifically the Leviathan and Chaplain Dreadnought.

The Leviathan is so strong because of its Dreadnought/Vehicle keyword, which allows multiple tricks to synergize with it. The Iron Hands Leviathan is already a T8 mini-Knight with a 2+/4++/6+++. That’s not a statline that’ll just roll over for anybody. But in an iron Hands list with the right gear, it becomes immortal.

Things like reducing damage by 1 from a relic called the Ironstone, halving damage taken with a 1CP Strat, and even healing an additional D3 wounds a turn with a Psychic power called Reforge. These things all stack up to make this beast unkillable. 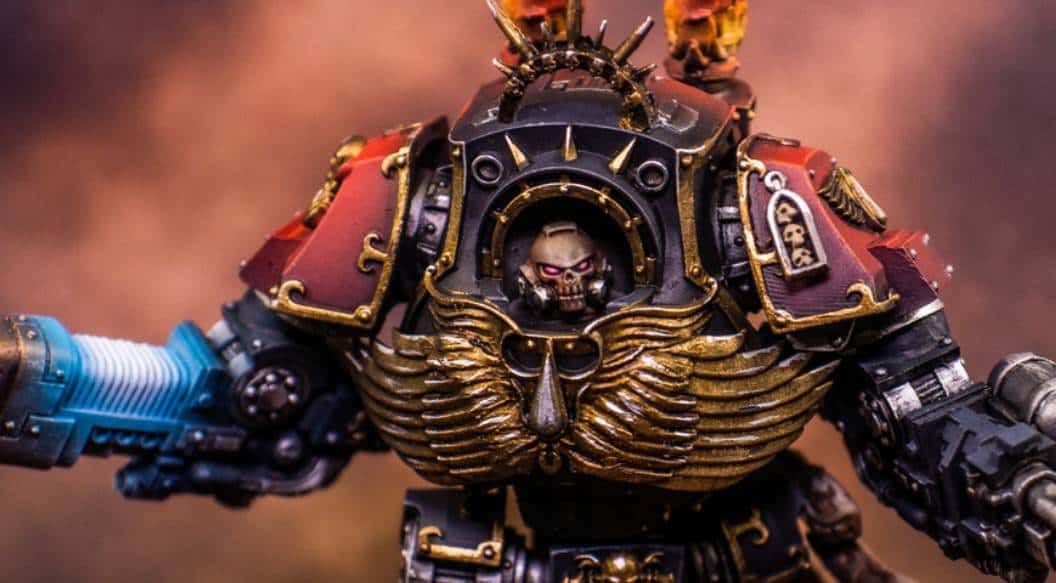 As for the Chaplain Dreadnought, its power lies in its battlefield role and wargear. Yes, the litanies are good. But if someone wanted to take Chaplains for litany spam, they’d be bringing the cheaper alternative and run little dudes on-foot. As we were saying, the Chaplain Dreadnought really comes in clutch by filling up the vital HQ slot, giving a litany, being protected by the character keyword, and its access to wargear, specifically las cannons.

What lists are doing now, is they are leaving the anti-armor role to characters and bringing three twin-lascannon Chappy Dreads. That gives them six nearly-untargettable lascannon shots a turn. And even if the enemy list is decked-out with Snipers, the fact that they’re T7 makes it so Eliminators can only wound on a 5+ anyway. (And for an extra punch, we’re seeing players bring the Character keyworded Contemptor Mortis Dread with two twin-lascannons for four more high AP shots.

There’s an Easy Fix to Both of These 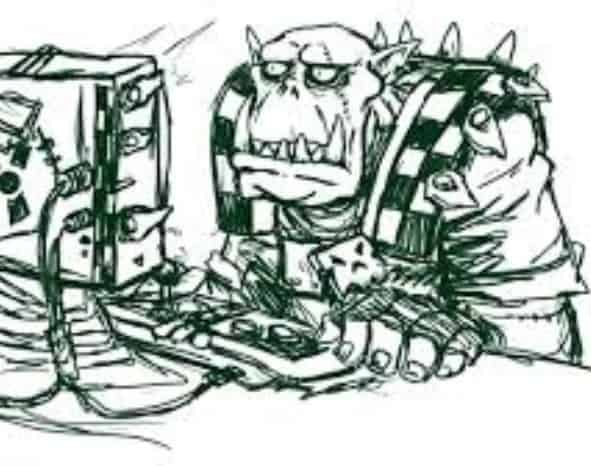 There’s actually an easy fix to both of these units. 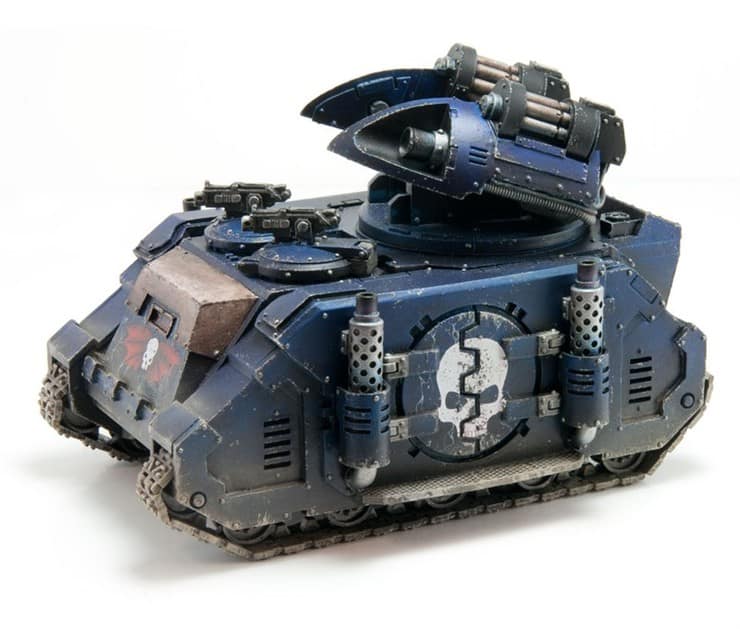 It might sound stupid to take “Dreadnought” away from something called a Leviathan Dreadnought, however, we saw that exact thing happen with the Whirlwind Scorpius. GW took the Whirlwind keyword away to nip any busted power spikes in the bud earlier on. 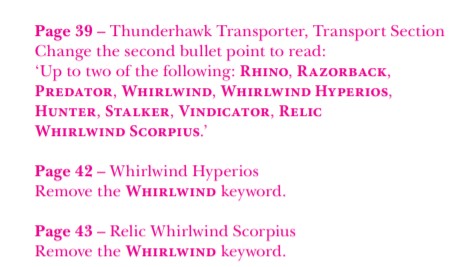 Giving it the minimum amount of wounds to be targetted would be an easy fix that would force most Iron Hands lists back to the drawing board. But if they wanted to keep the wounds exactly where they were, GW could just limit one per army, essentially.

We saw something similar, but not quite as heavy-handed as what we’re proposing with the Tau Commanders in Battlesuits in the earlier days of 8th edition. People were spamming them with fusion and it was wrecking the meta, so GW only allowed one Commander per Detachment.

We Could See These Changes in the new Forge World Book 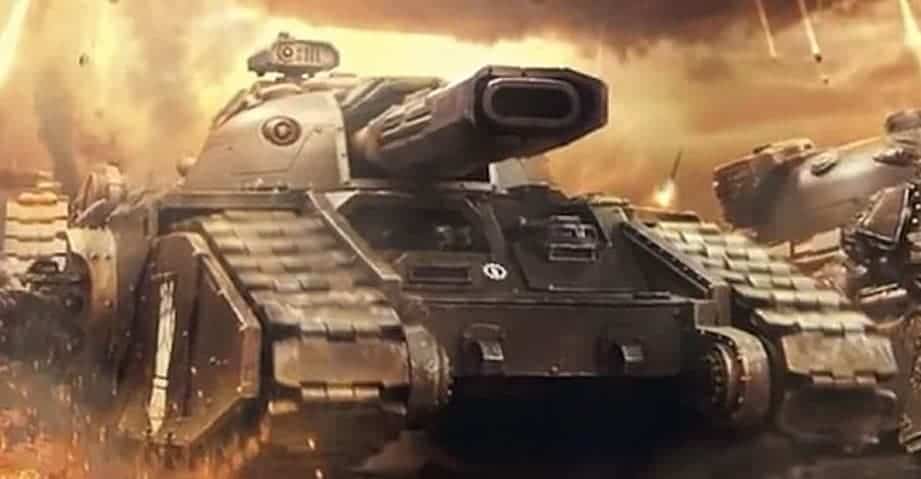 Tying these things altogether, we could see changes come to these units in the newly announced Forge World rules adjustment book. Both of these units that are “problems” come from Forge World and GW has already announced that they are in the process of rewriting rules for a vast majority of their 40k units.

Now with that said, the Chaplain Dreadnought is a unit that’s been out of production for a while now. And you’ll be hard-pressed to find a legitimate Forge World Chappy Dread on the web. Because of this, the Chappy Dread most definitely isn’t out of the danger zone for being thrown into Warhammer Legends. In fact, because it’s also not Primaris means it’s already got two strikes against it. 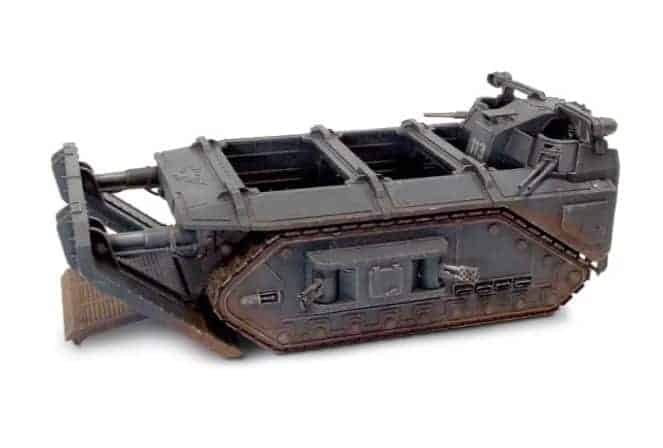 On the other hand, we could also see Forge World bring the model back and circulate it into the hobby. We just saw this recently with the Imperial Guard Gorgon, so who really knows!

What do you think GW will do to fix Iron Hands? Is there another fix you think the army needs more? Is the Chaplain Dreadnought going to get thrown into Warhammer Legends? 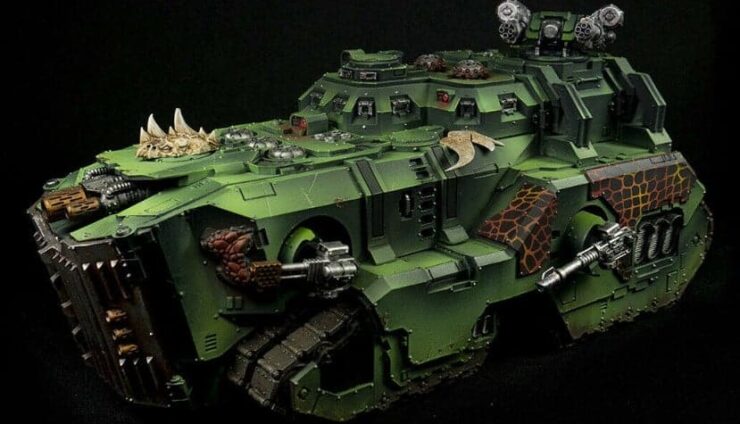 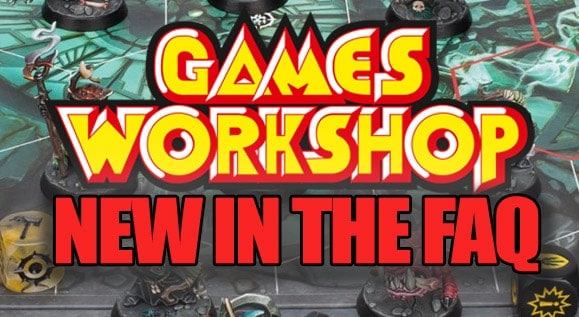 NEXT ARTICLE
New 40k FAQ Changes For Sisters Of Battle! »
If you buy something from a link on our site, we may earn a commision. See our ethics statement.