Rob’s 40k Armory: A Grey Knight Collection You Have to See 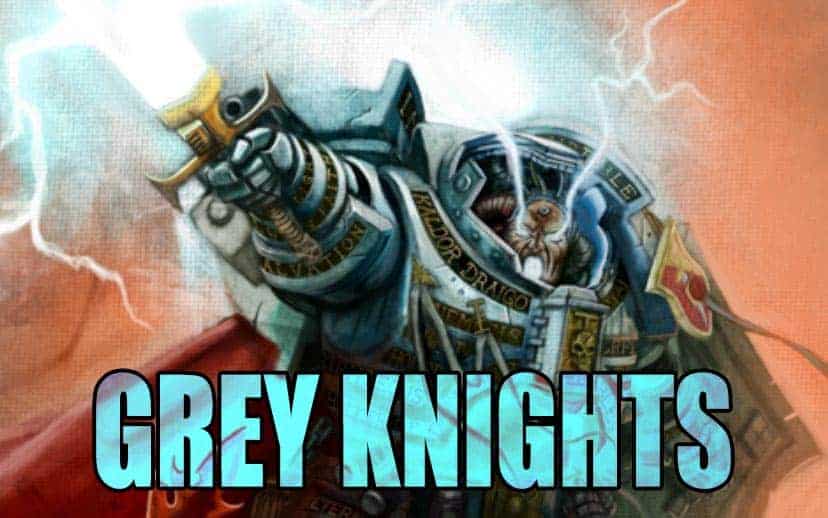 Grey Knights are getting a much-needed rework in Psychic Awakening: Ritual of the Damned, so why not take a look at this old collection from Rob!

If you haven’t been tracking, Grey Knights are one of the next Chapters to get their standard-issue rules wave from GW. And based on the previews, they’re in the best spot they’ve been in since the start of 8th edition. And blowing the dust off of this age-old army from Rob’s personal collection, here are the Grey Knights he’s worked on over the years from the core he bought from Next Level Painting nearly ten years ago…

Rob’s 40k Armory: A Grey Knight Collection You Have to See

Jumping into this awesome showcase, there’s probably enough for two and a half 2k ITC lists or one decent apocalypse force. Blowing the dust off of this collection, it was heavily used before 8th edition (which might be why you see some Inquisition/other Imperial forces mixed in). 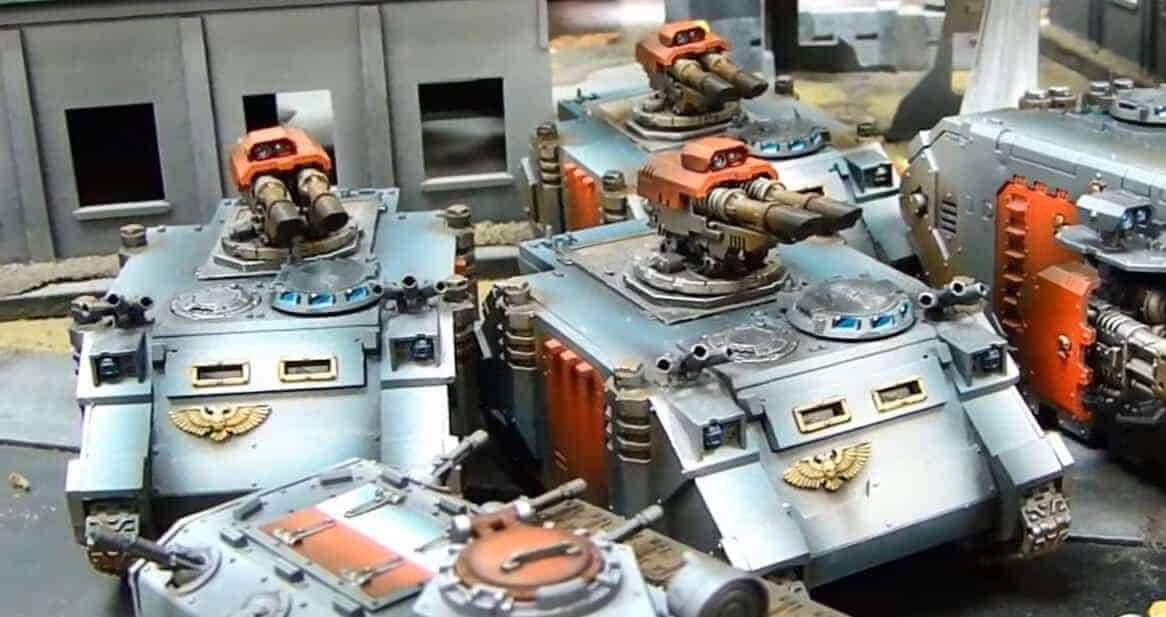 Going into the glass cannons of the list, Razorbacks were loaded with twin las cannons. Grey Knights have a difficult time finding decent tank-popping firepower at-range… outside of a few units like Razorbacks and Dreadnoughts. But Rob definitely capitalized on the cheap, spammable option! 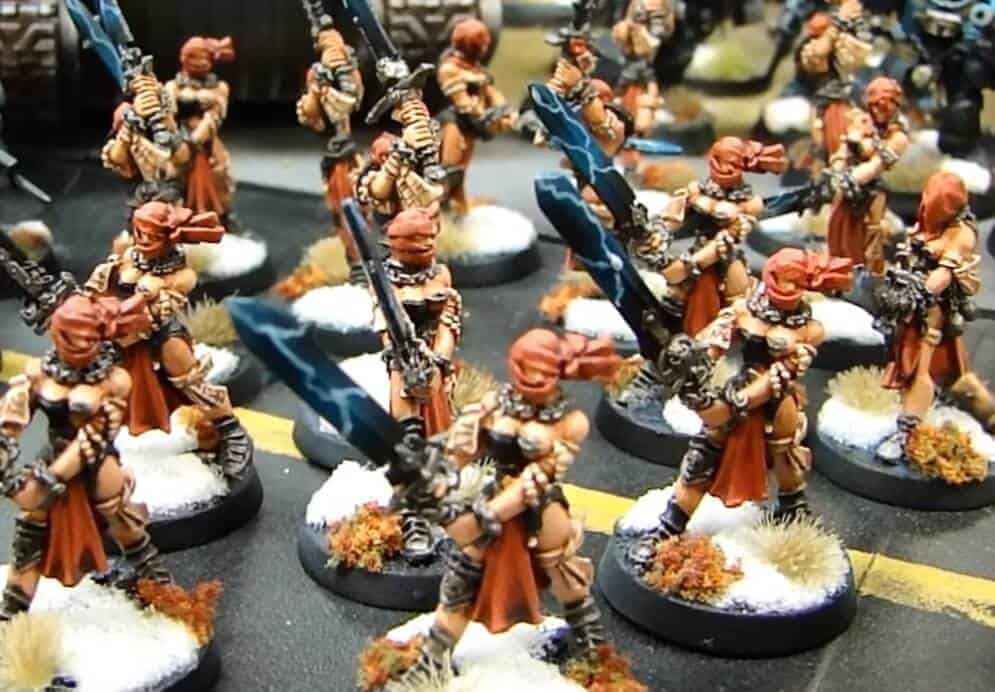 These are some Death Cult Assassins that were actually converted from old Sister Repentia models!

Terminator Armor for Days: Who Said a 2+ Sv Wasn’t Worth the Points?

If you’re a fan of Paladins, this list has them coming out of its ears. Paladins, Paladins, and more Paladins are all equipped with a handful of different wargear. Ranging from nemesis hammers, to psybolters, halberds, and more, they all have that beautiful blue glow. 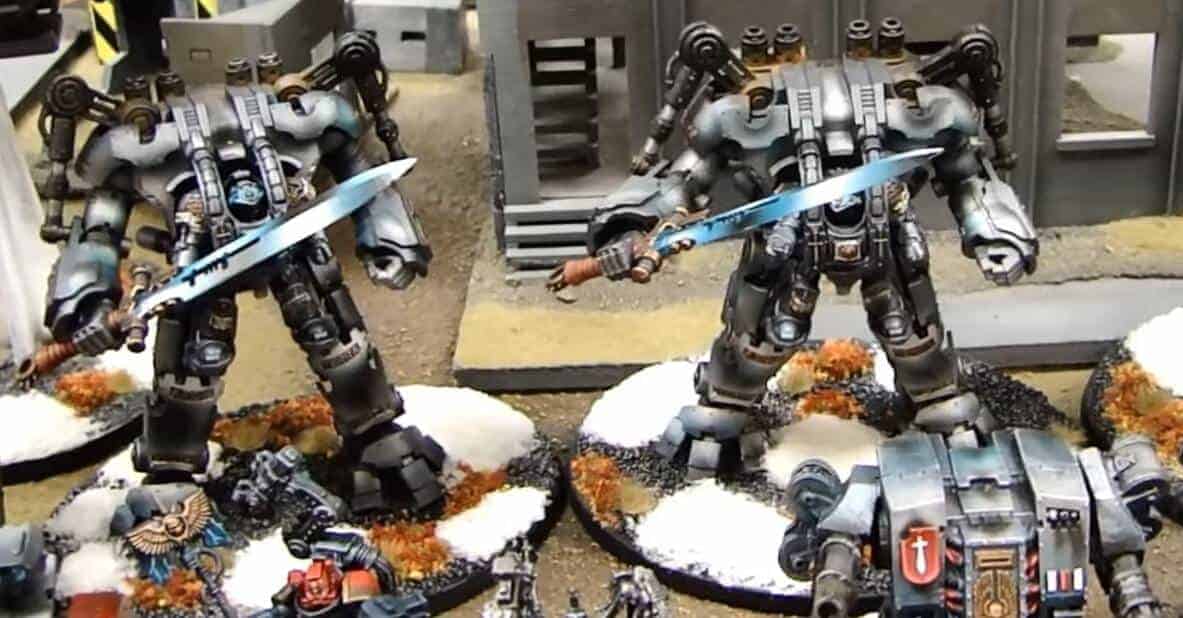 Of course, every Grey Knight list has to have a couple of Grand Masters in Dreadknights. These are all magnetized for quick weapon swaps between games (and the ever-changing meta). 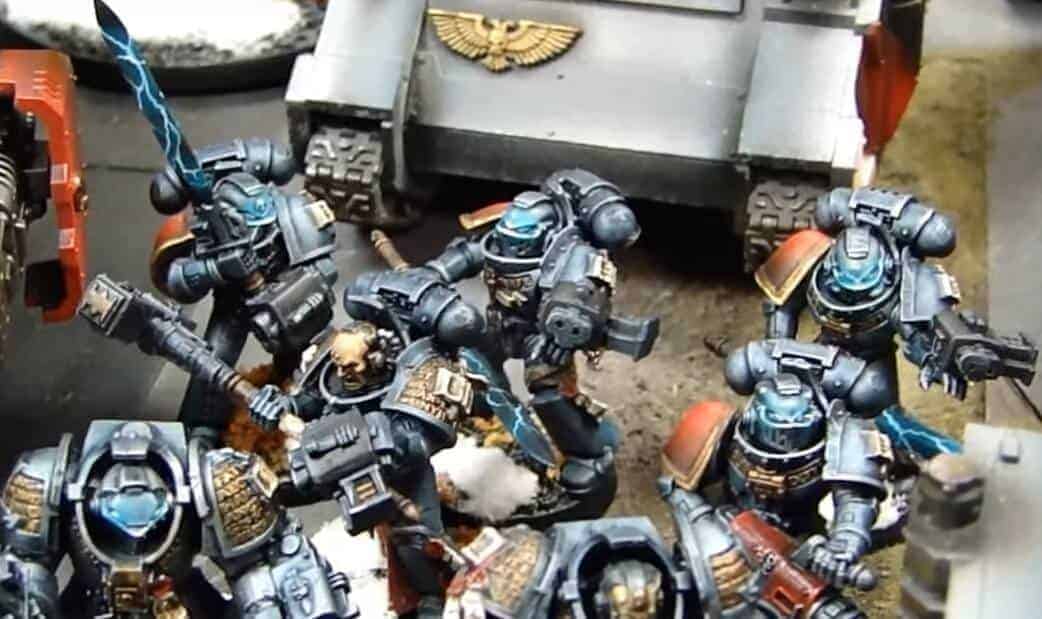 This army was fully completed before 8th edition so Battalions weren’t really a thing. However, to keep the points down for CP, there are a few Troops choices floating in the army. Each one is geared with one designated slapper, (the hammer man) while others are given swords. 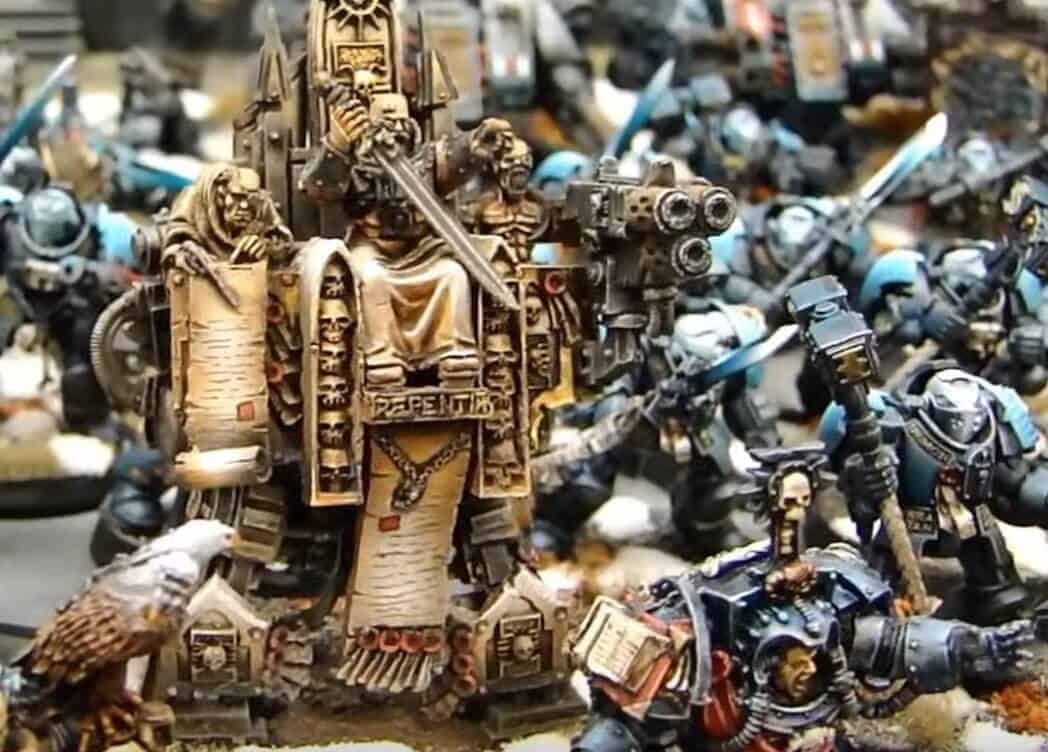 And finally, a few Inquisitors like Karamazov and Coteaz hit the field with Draigo and a Librarian in Terminator armor to lead this force against the enemies of the Imperium. Some of these pieces were painted by Kenny over at Next Level Painting and thrown into this beautiful Psyker-heavy army ready for Ritual of the Damned!

Be sure to check out the old video for yourself. Just remember it’s also eight years old!

What’s your favorite model out of this list? Are you going to blow the dust off of your Grey Knights collection? 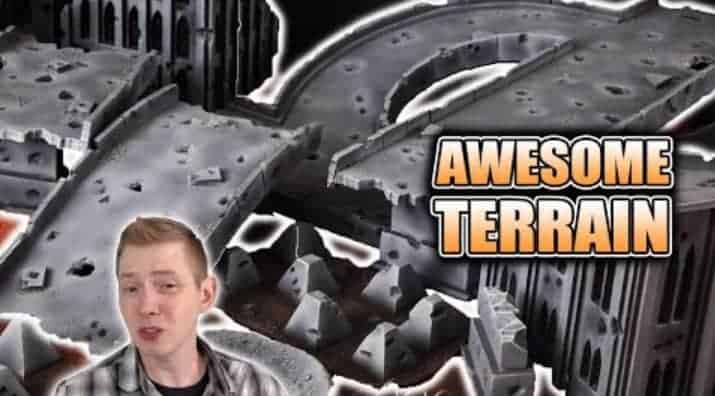 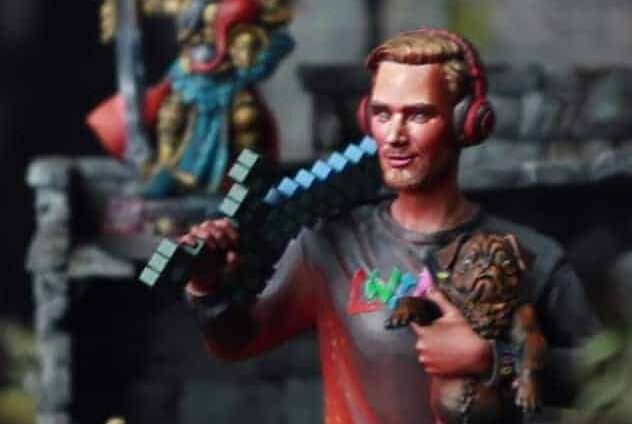 NEXT ARTICLE
Squidmar Paints a Pewdiepie Miniature Bust »
If you buy something from a link on our site, we may earn a commision. See our ethics statement.