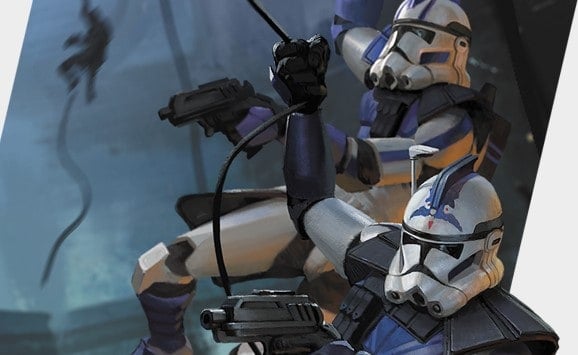 Come and see the latest releases for your favorite Star Wars tabletop game as we take a look at the latest Legion releases from FFG.

The team at Fantasy Flight are unleashing some new troopers to the battlefield of SW Legion. Let’s take a look at their latest upcoming releases. 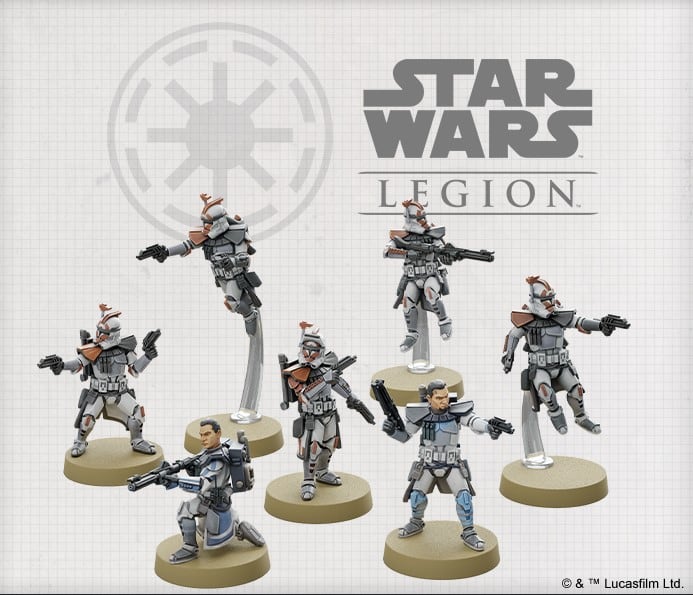 ARC Troopers are among the most elite clone troopers, utilizing specialized equipment and intensive training to push their physical, tactical, and strategic skills to the limit. These troopers are capable of undertaking the most arduous missions, and the unshakable resolve has turned the tide of many vital battles in the Clone Wars.

No matter how you decide to use them in battle, you’ll find plenty of ways to customize your miniatures in this expansion. In addition to multiple helmet options for every ARC Trooper, some troopers can be assembled wielding dual DC-17 hand blasters or with a powerful DC-15x sniper rifle. Finally, several troopers are highly posable as they blast into action with their JT-12 jetpacks. In addition to their appearance, eight upgrade cards let you outfit your ARC Troopers in battle and two unit cards let you add them to your army as either a full unit or a two-man strike team. 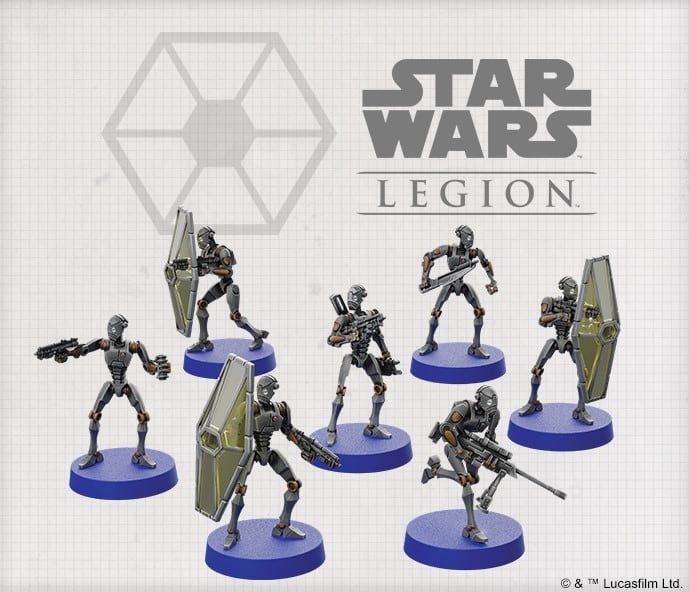 BX-series droid commandos represent a major step forward from their B1 battle droid cousins. Cunning, stealthy, and deadly in close quarters, the elite commando droids are capable of laying traps and ambushes to catch their foes flat-footed before finishing them off with salvos of fire or up close and personal with their deadly vibroswords. 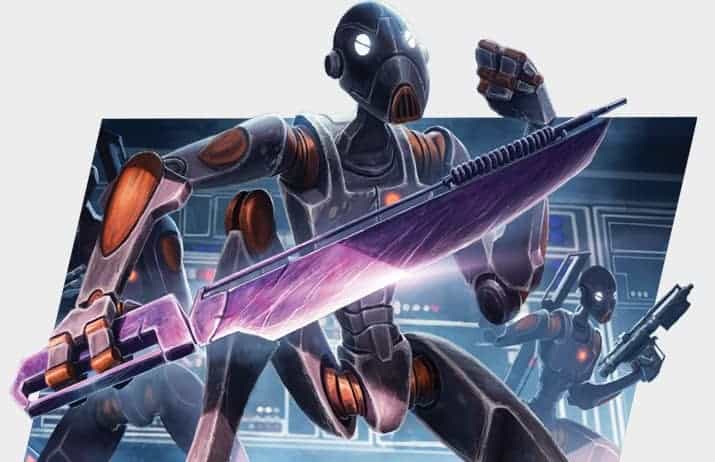 The seven unpainted, finely detailed BX-series droid commando miniatures you find in this expansion are highly customizable. Several weapons options—including blasters, vibroswords, and a dioxis charge—as well as deflector shields give you the freedom to build the unit of commando droids you’ve always wanted. Beyond their appearance, eight upgrade cards invite you to fine-tune how your droids operate in battle while two unit cards give you the chance to field them either as a full unit or a two-man strike team.

These new expansions will create new tactical advantages in your games of Legion. Make sure you visit Fantasy Flight Games to find out more about these upcoming releases today! 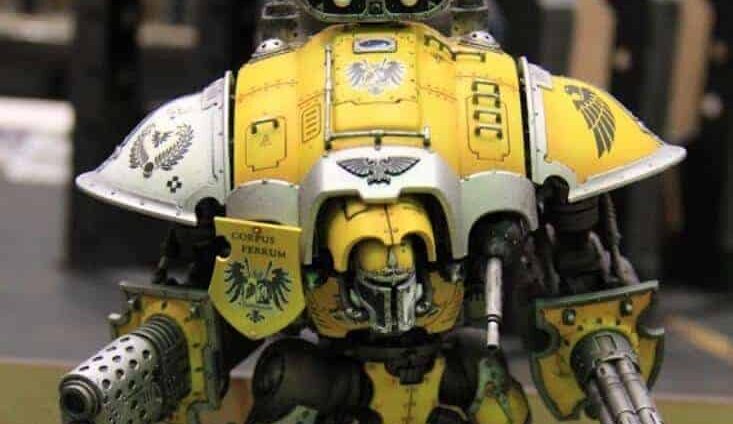 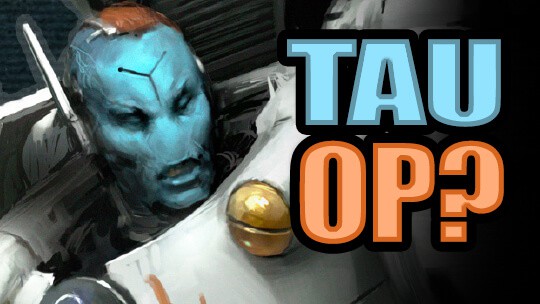 NEXT ARTICLE
Are Tau OP Again in Warhammer 40k? Episode 230 »
If you buy something from a link on our site, we may earn a commision. See our ethics statement.