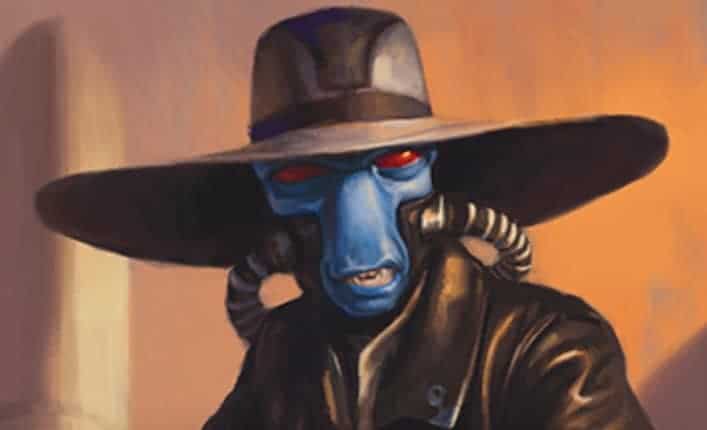 The Clone Wars are heating up and both sides receive a boost in the form of two new Operative Expansions from FFG. Let’s take a look. 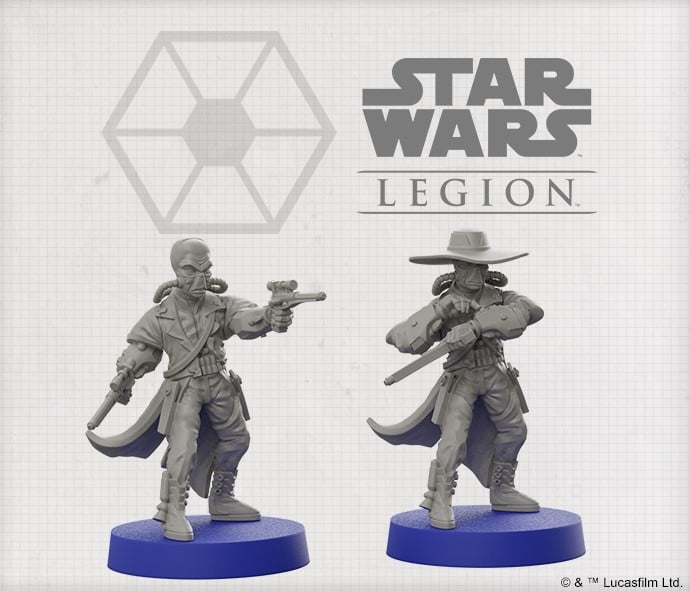 There are some jobs battle droids just can’t complete. When a task requires a little more finesse, the Separatist Alliance doesn’t hesitate to hire a professional bounty hunter like Cad Bane. Willing to take on any job with no questions asked, Bane doesn’t adhere to conventional tactics, instead manipulating others to his advantage. 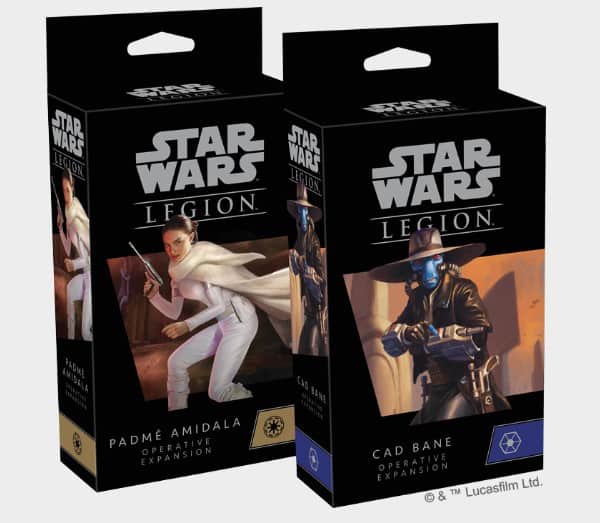 This expansion puts all of Cad Bane’s skills at your disposal and gives you plenty of options for assembling the unpainted hard plastic miniature you find in it. In addition to being able to choose whether Cad Bane enters battle with his signature wide-brimmed hat, you can also build the miniature with his dual LL-30 blaster pistols or with a single pistol and one hand activating his electro gauntlets. Rounding out this pack is a unit card, six upgrade cards, and Cad Bane’s three signature command cards. 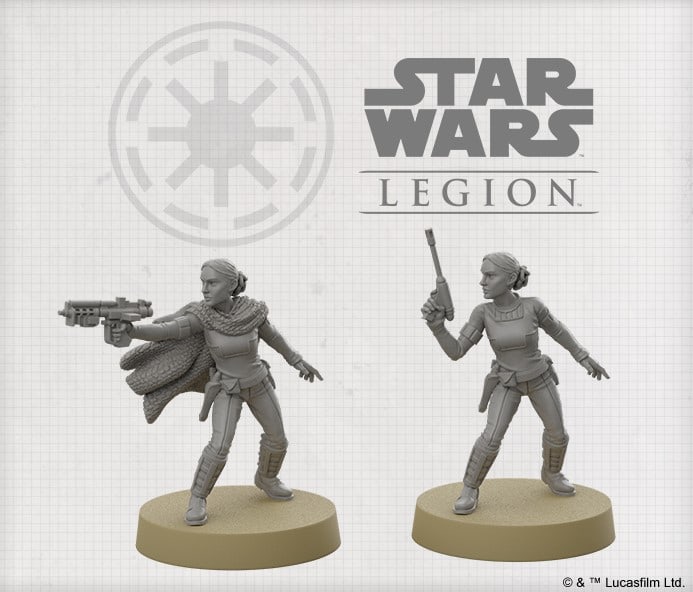 The Galactic Senate is no place for civility. Full of politicians squabbling for their own interests rather than those of the worlds they represent, it is easy for an idealistic Senator to be cast aside. Despite this, Senator Padmé Amidala continues to fight for the principles of freedom and democracy from the floor of the Senate and—if necessary—the battlefields of the Clone Wars.

These new expansions from FFG will add some familiar faces to boost morale on the battlefield. Make sure you visit FFG to find out more about these new Star Wars Legion releases today! 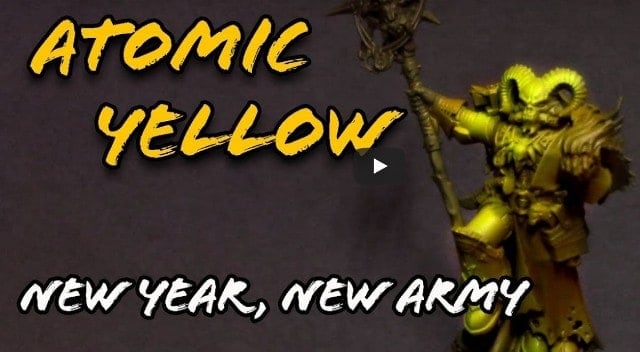 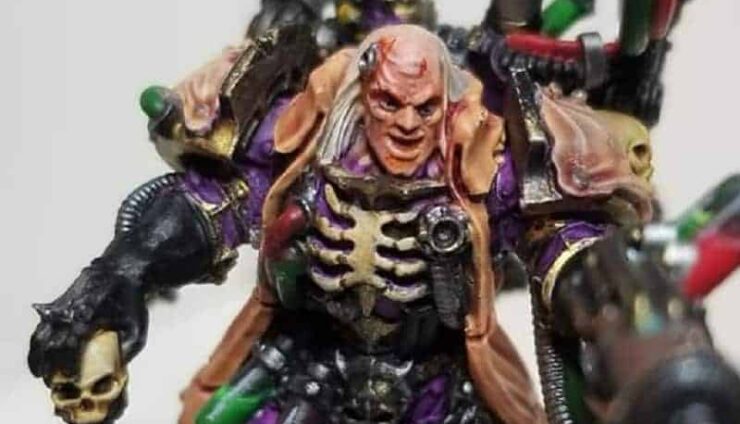 NEXT ARTICLE
The Spider Descends: Fabius Army of One »
If you buy something from a link on our site, we may earn a commision. See our ethics statement.