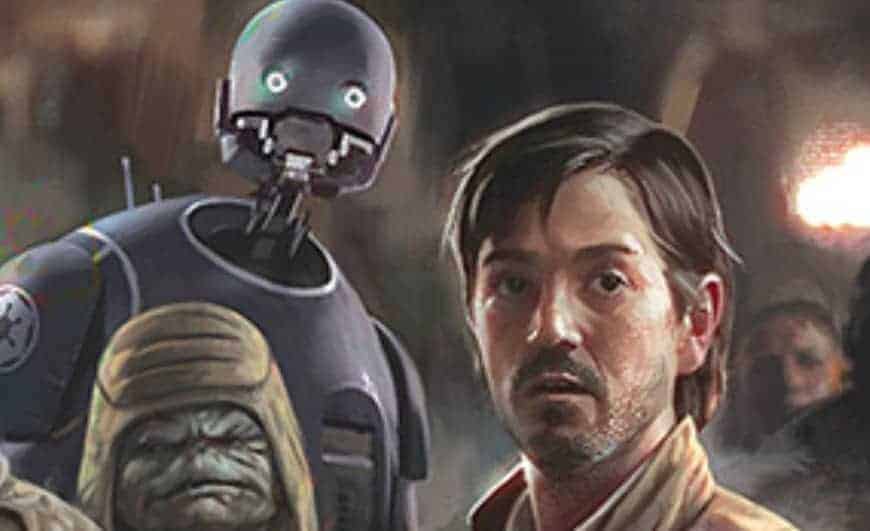 Don’t miss out on the upcoming Rogue One Commander expansion for Star Wars Legion as we take a look at Cassian Andor and K-2SO.

Come and take a look at two agents that have dedicated their lives to bring down the dreaded Empire.

Get  Yours For Less From Miniature Market! 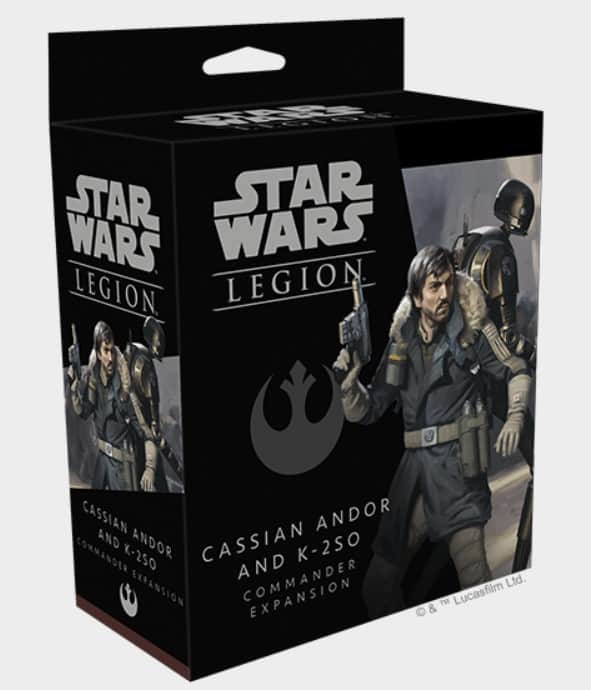 One of the Rebellion’s most capable intelligence agents, Cassian Andor has dedicated his life to the cause. Capable of both leading an all-out assault or operating independently on the battlefields of Star Wars: Legion, Andor is a versatile addition to any Rebel army. No matter what role you choose for Andor, the reprogrammed KX-series security droid K-2SO is ready to assist in any operation with both his massive strength and tactical analysis. 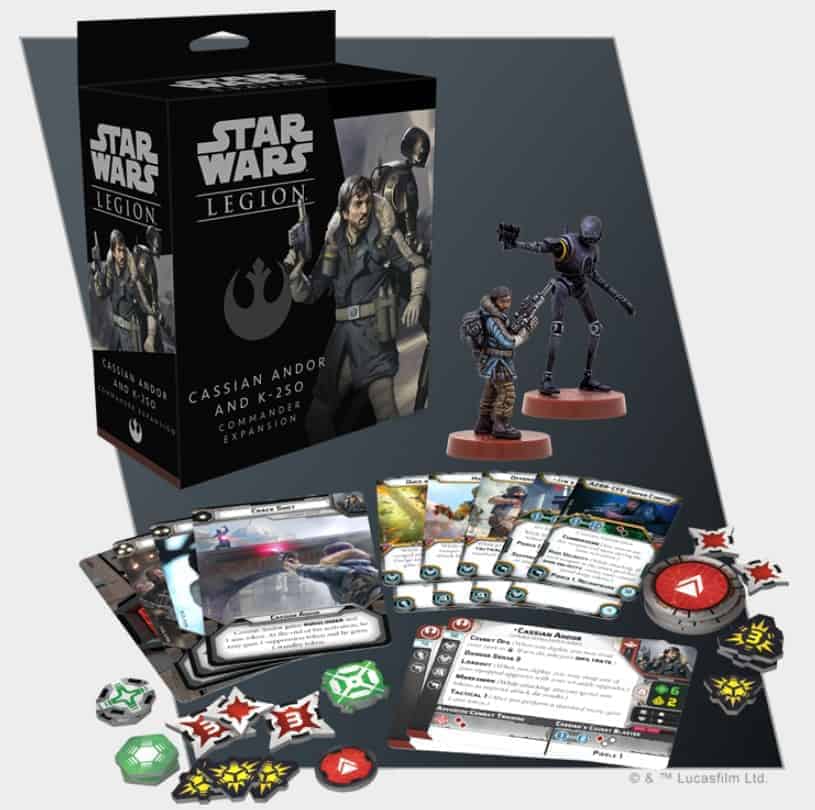 Within this expansion, you’ll find beautifully detailed, unpainted hard plastic Cassian Andor and K-2SO miniatures that feature a wealth of customization options. Cassian Andor can be assembled with three different weapon options, including his compact blaster and his A-280-CFE in its pistol configuration. K-2SO, meanwhile, can be assembled carrying Jyn Erso’s SE-14 blaster, a grenade, or with his hands free. This expansion also contains four new command cards—three for Cassian Andor and one for K-2SO—as well as two unit cards and nine upgrade cards that let you outfit this pair with additional weapons, gear, and more.

Thises two new addition to your Rebel forces will help you pushback the forces of the dark Empire. Make sure you visit FFG to find out more about this upcoming expansion today! 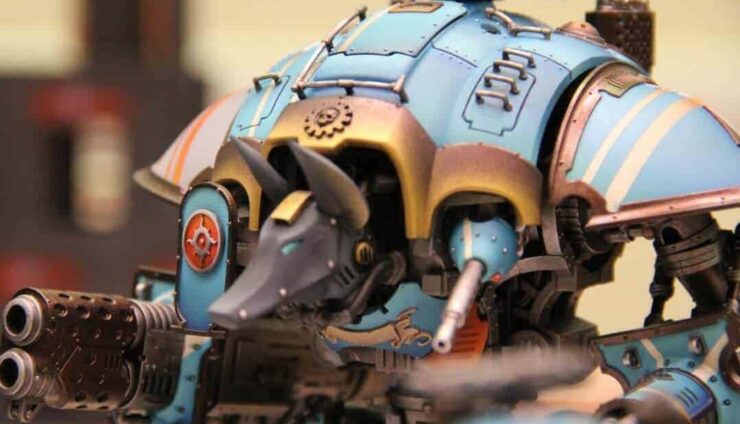 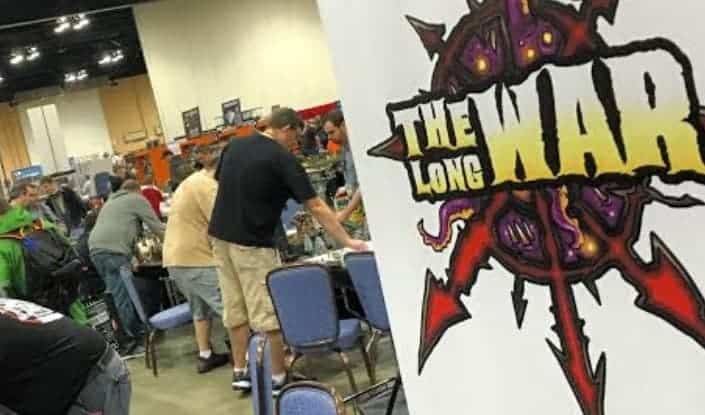 NEXT ARTICLE
Long War 40k Doubles Coming In Strong For 2020: Details & More! »
If you buy something from a link on our site, we may earn a commision. See our ethics statement.