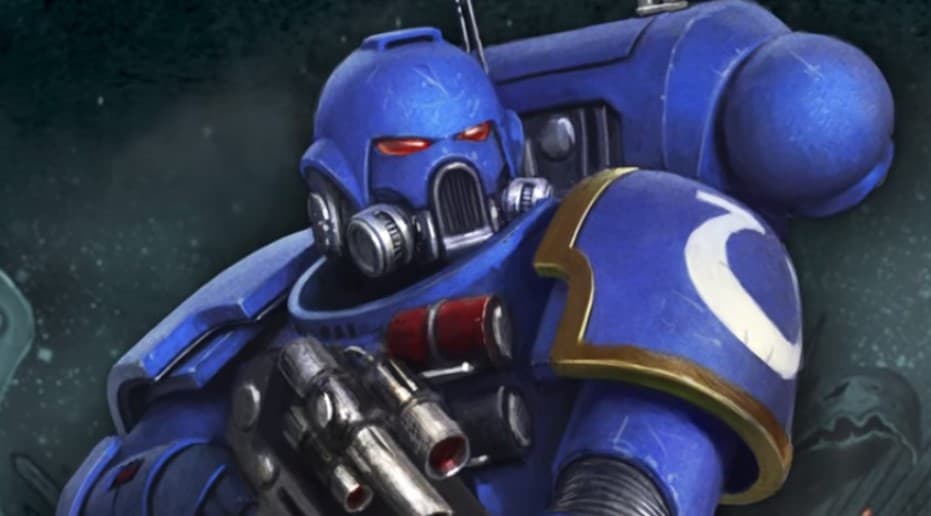 Rumored rules are here for the Primaris Judiciar as well as release and pricing details for the 9th Edition 40k Starter Set.

UPDATE: It seems like every other 40k sites out there are calling the Judiciar the “Judicar”. WHC has spelled it with the “i” in his name. However, places like Reddit, Sprues and Brews, and even the 40k Lexicanum are calling this unit “Judicar” we’re not getting hung up on a single letter, however there seems to be more to this datasheet than just that.

Spotted on Blood of Kittens there are a few rumored details revolving around a Box Set for 9th that still technically isn’t confirmed. On top of that, the new Chaplain-looking Primaris model from the previews called the Judiciar might’ve just had his statline revealed. Too bad that thanks to a misspelling in the title, it could be a hoax.

With all of this making rounds across the web now, let’s check out all the details. 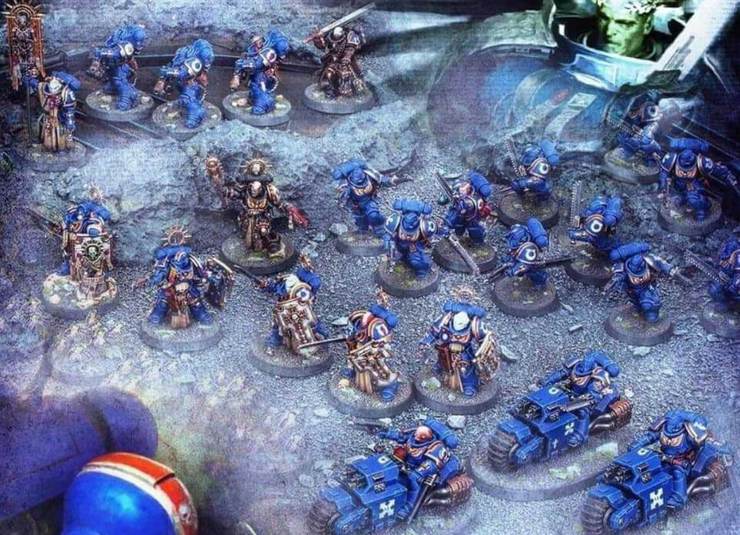 Let’s start with the Box Set rumors first. We’ve talked previously on how things are really sizing up to be a Box Set release along with a brand new 9th Edition. But some rumors are also beginning to pop up revolving around a Box Set. 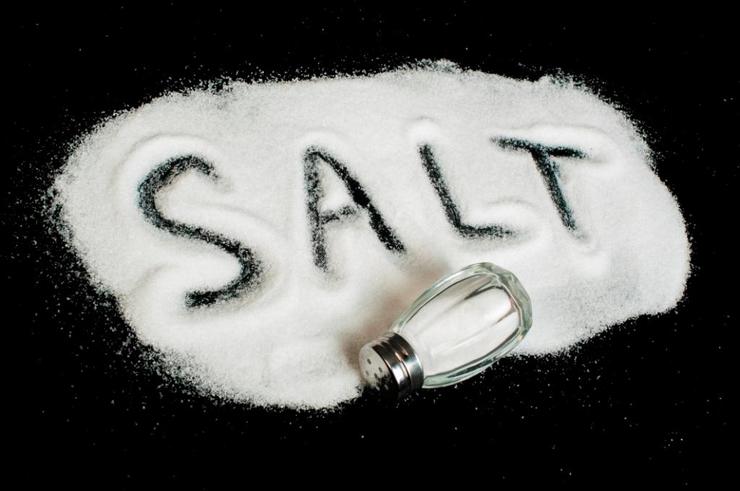 Here are the rumors:

The pre-order date seems more believable than the price if we’re speaking truthfully. While it’s totally possible to see a Box Set go for $150, there’s a real chance it could be higher as we’ve just seen GW announced a third price hike within the past two years. 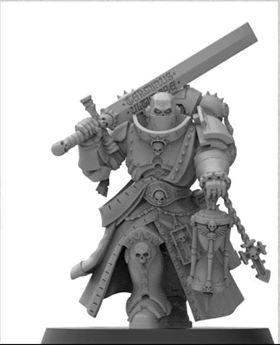 In the previews, we saw some sort of Primaris executioner figure that we had seen a leaked image of already. We know next to nothing about this guy, but holy cow is that menacing. The square tip of the sword makes it an “executioner sword” because its only use is for taking top knots off.

Someone has to keep all these new Space Marines in line though, right? Someone to execute the orders of the Chapter Masters, or you know, just execute dudes in general? That’s this guy. 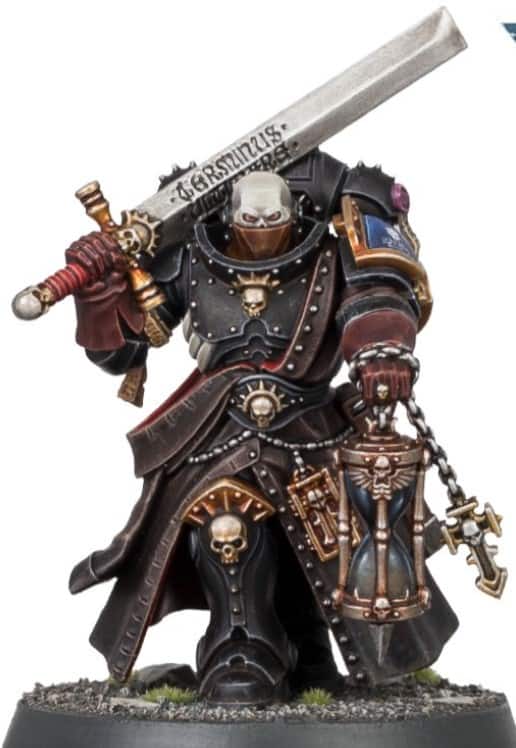 Maybe its similar to Chaos’ Master of Executions and will be a character hunter? Who knows, we will have to wait and see. Also, skulls are cool okay, no one is counting, but there’s at least 8 on his front view.

Check out the datasheet. 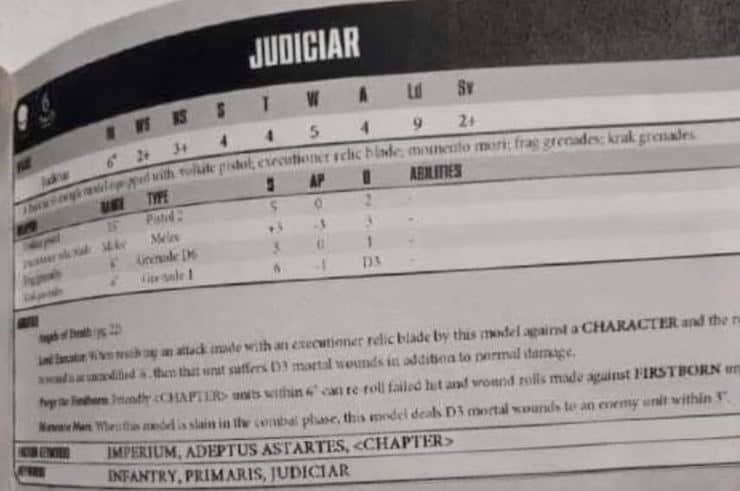 Now, these rumors here have been in no way confirmed. Just remember to take everything with a pinch of salt. As far as the datasheet layout goes, everything seems to be in order. For stats, they look plausible as well. The Judiciar is going to have the basic statline of a Primaris Lieutenant with an additional Leadership and save. The rest of the picture is blurry so bear with us. 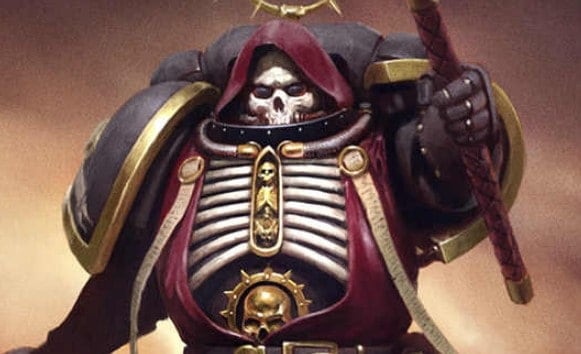 The only thing we can see that would point toward this being a HOAX is that The unit’s title is misspelled on the datasheet! The Datasheet says Judiciar, while everywhere else, it’s spelled Judiciar. If true, this is a pretty clever hoax as whoever made this didn’t go too far out in the rules set to make someone believe this was a hoax. Or its possible GW made a typo too, that has happened in the past as well.

What do you think about the rumors for the Box Set? Even if the Judiciar’s datasheet is a hoax, would you like to see him get some similar rules? Do you think whoever made that datasheet added in Firstborn units to throw us off? 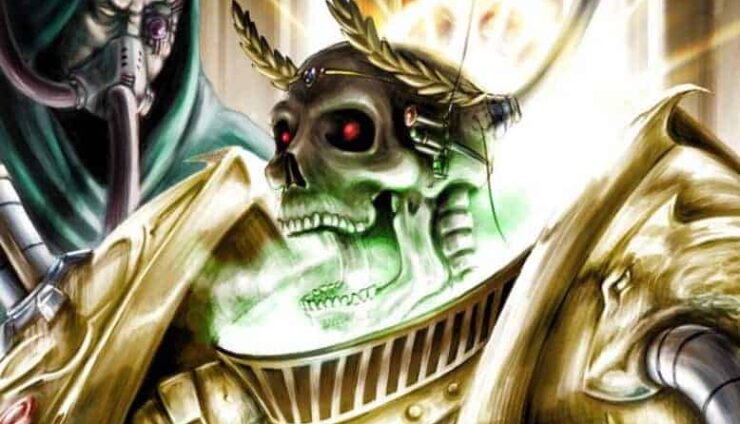 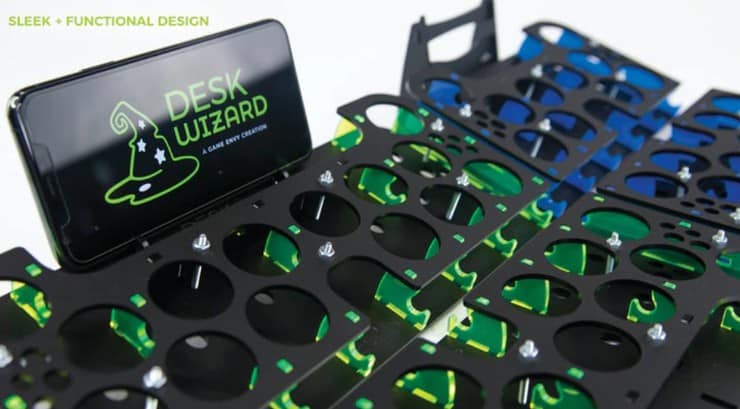 NEXT ARTICLE
Desk Wizards: Game Envy Paint Organizers Kickstarter »
If you buy something from a link on our site, we may earn a commision. See our ethics statement.