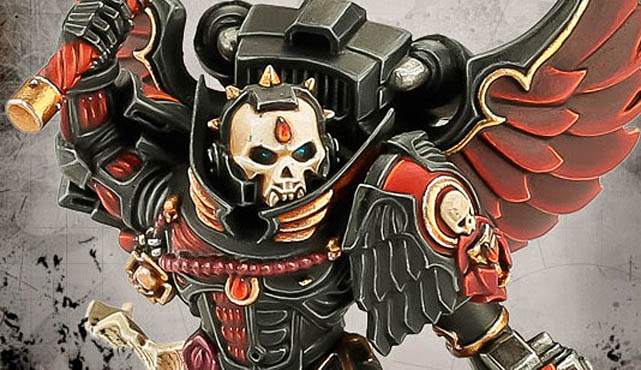 The Lemartes lore can teach the rest of the Blood Angels a thing or two. Learn about the only Angel to dominate the Black Rage flowing through his veins.

The Black Rage is a deadly condition for enemies and friends alike. Unfortunately for the Blood Angles, the rage is inherent to their Geneseed and a usually unstoppable force. Why would the Emperor let such madness occur for the sad boys of the Blood Angles? Or is the blinding rage really a gift from the Emperor himself?

The most emo of boys, Lematres, is famous for figuring out how to control himself amid a fit of full emo rage. This isn’t the full lore on the lil’ guy by any means, but more a focus on how he beat the rage. Let’s find out how this emo Blood Angel rose above this bloodlust.

Succumbing to the Rage

Just before they were deployed to destroy an Ork horde on Hadriath XL, Lemartes could resist the Black Rage no longer. With new levels of emo-ness achieved he was shipped off to join the members of the Death Company. This was a death sentence for any Blood Angel. The survival rate of the Death Company was 0% before Lemartes.

The likelihood of surviving the assault was slim at best, and if he did, he was slated for execution. As the assault began in earnest he was thrust into the front lines with the rest of his mad brothers. It’s better to die in battle than have your High Chaplain execute you after all.

Through the luck of the Emperor alone he survived the intense fighting. As with all surviving death company members he was taken to the field Apothecary for review. He insisted on not being shot and that he was in control of his baby rage, uh we mean Black Rage. Was this a ploy to save his own life or could he truly control the Rage? 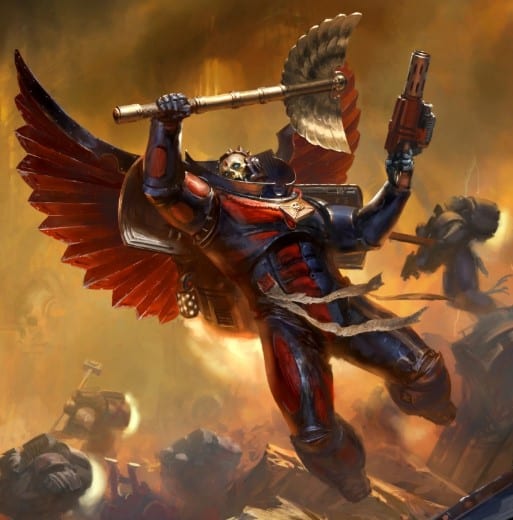 Review of the Mad Boy

He was taken to Astorath immediately, if this were true, it would be a breakthrough in the Chapter. The High Chaplain hesitated with the summary execution when he saw how under control Lemartes was. It was obvious the Baby Rage had taken hold over him, yet he still was able to act like a normal marine. Astorath held up a little Ork playtoy to see how Lemartes reacted. He growled at the stuffed animal but was able to hold himself back. At least that’s how we like to imagine it went.

Astorath was immensely impressed by the restraint shown by Lemartes. He decided he could let this one sad boy live. He sent him back to stasis on Baal so the Sanguinary Priests conduct their tests on him. 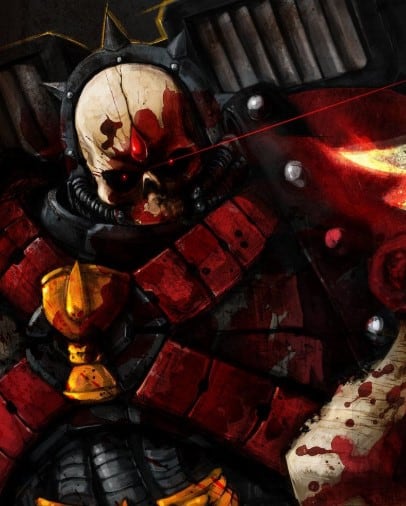 They stuck poor Lemartes will thousands of needles and tubes while he was in stasis on Baal. Every test the Sanguinary Priests ran showed the same startling conclusion: Lemartes had been struck by the Rage, yet his willpower was keeping it in check. How could the will power of Lemartes be stronger than the Baby Rage that had plagued the Blood Angles forever? This was the first recorded case of ever overcoming Emo-ness in the history of the Chapter.

Under the command of Astorath, they let him go from stasis when they realized he could control the rage. However, they warned Astorath that it would be impossible for Lemartes to stay in control of the Rage forever.

Astorath knew immediately what he would do with this incredible marine. He would let Lemartes lead the Death Company from now on. They assumed he would die quickly on the front lines, oh how they were wrong. Lemartes has won untold battles and refuses to die or let the rage turn him.

He still sits up at night with boiling rage sometimes, but for now, he is the only Blood Angel to control the Baby Rage. 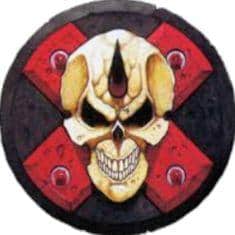 Find Out More About Lemartes Lore 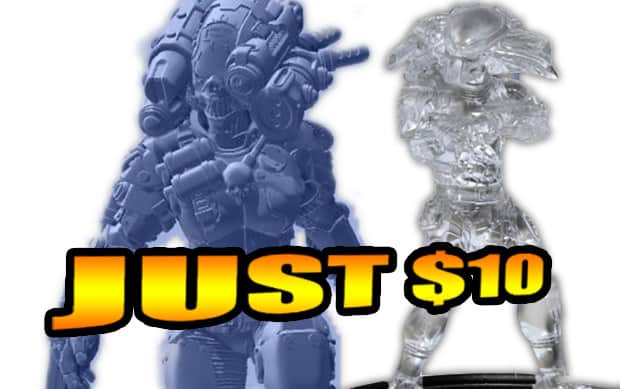 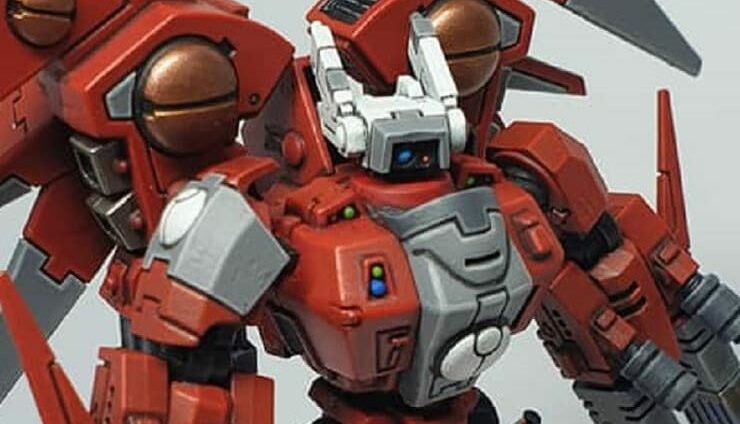 NEXT ARTICLE
Tau Ascension: Conversion Corner »
If you buy something from a link on our site, we may earn a commision. See our ethics statement.