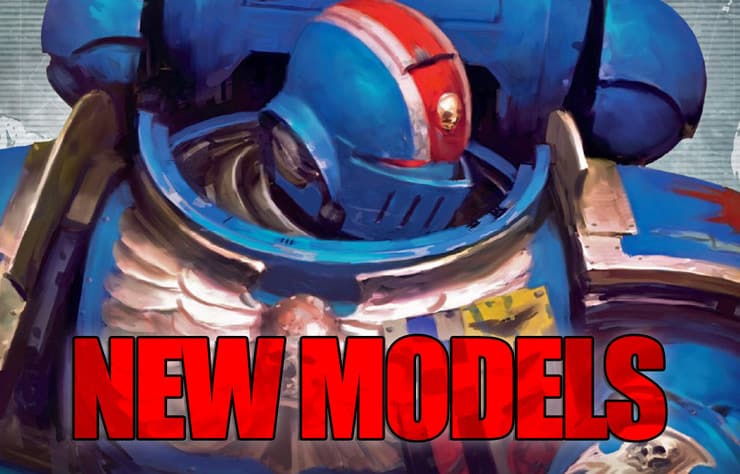 Looks like the rumors are true as that new Primaris Speeder and Heavy Weapon models look to be real in these teasers that were spotted!

Senatte66 on Reddit, took the new Space Marine Table of Contents page out of the Codex preview from the weekend and went all CSI on it. Looks like there are a bunch of new units listed as well as some pics of what look to be new Intercessors. Here’s all the latest for you.

The words on the picture are very blurry. However, u/SLsheppard did a few tricks to get a better image, and typed them all out below: 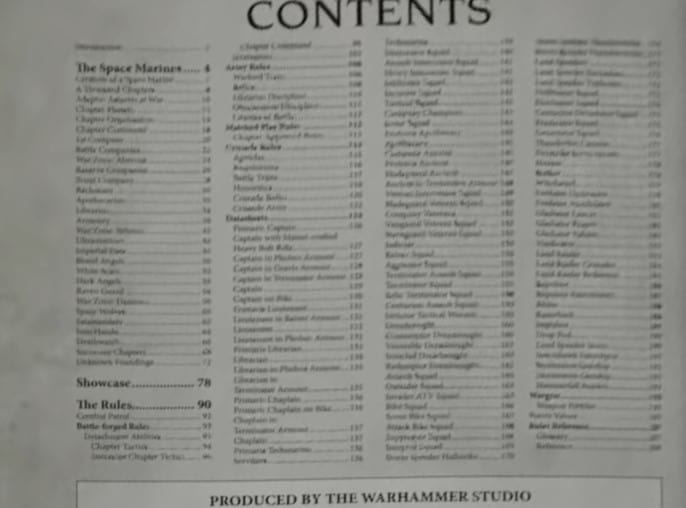 This is a mix of units we’ve had for years as well as units we’ve never even heard of. Go through each column slowly! Here’s what we’ve got: 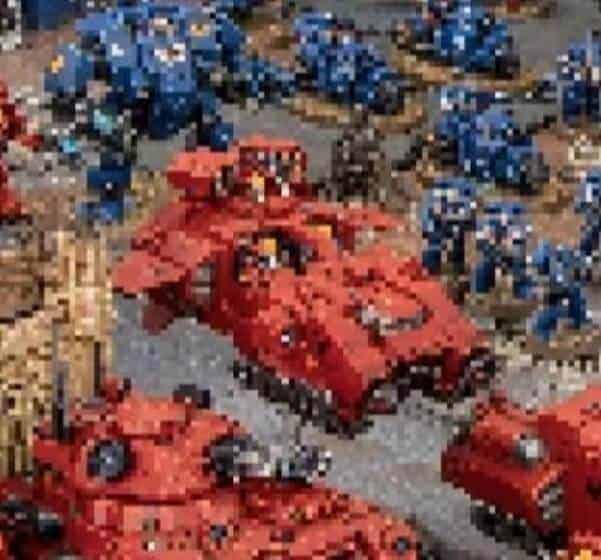 Remember this picture back from earlier this year? We could easily make out the silhouette of a Redemptor Dread and some Intercessors, but the Primaris Land Speeder and Predator models had us scratching our heads. However, taking units out of the list from above like Storm Speeder (something), Predator Destructor, Predator Annihilator, etc. this could be the first look we had at more Primaris vehicles on the way. 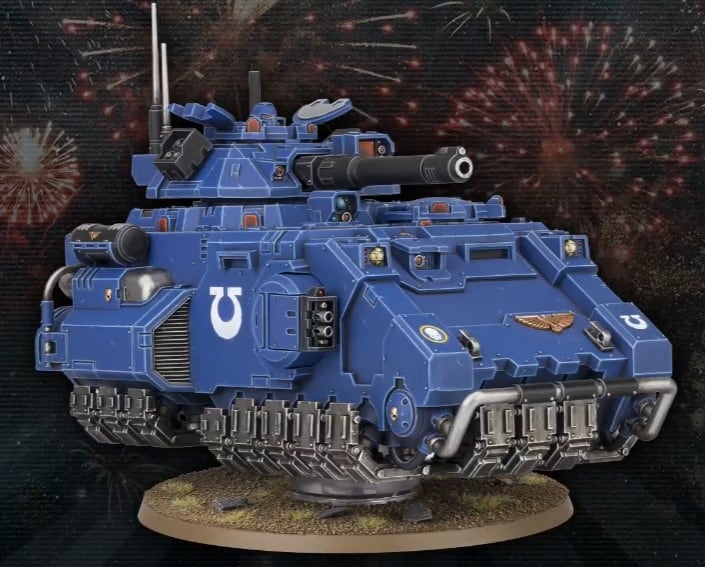 It’s worth mentioning that we’ve also got the Primaris Gladiator Tank that’s just been revealed as well.

Are These Heavy Intercessor Pics?

If you read through the lists from above, you read that Heavy Intercessor Squads might be a thing. That opens up a whole new can of worms in terms of wargear because two of the three Intercessor Boltguns already have AP. But that’s for another time. Spotted on Imgur from the codex preview, it looks like we might have a first pic or two of a regular Heavy Intercessor and a Primaris Captain with the same weapon. 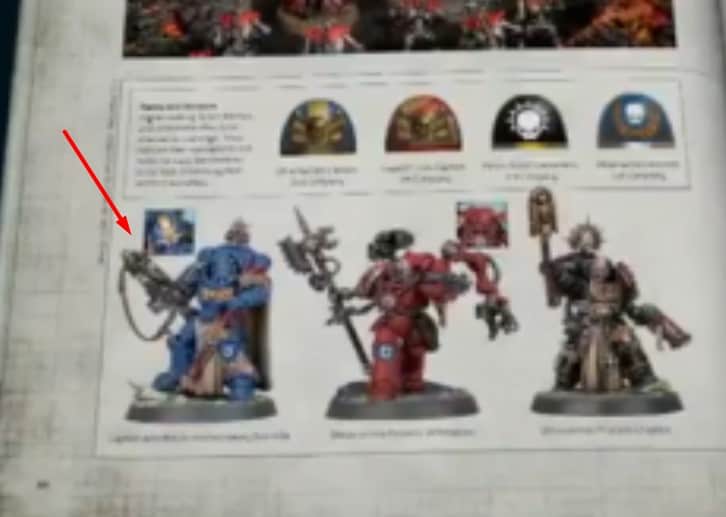 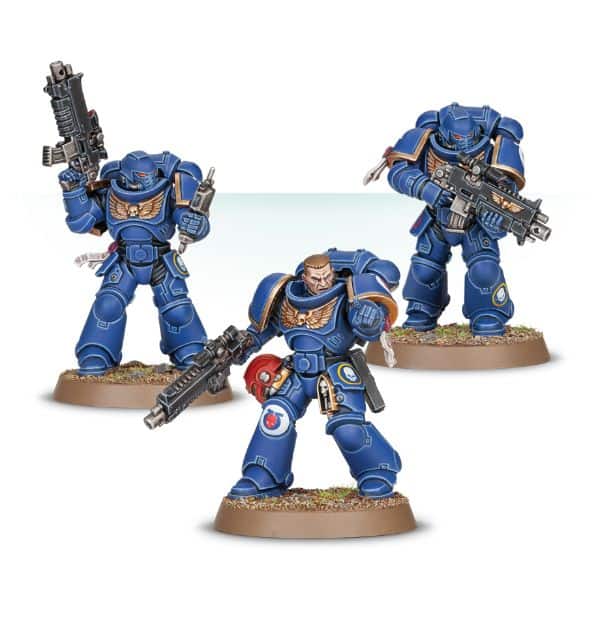 Because the pictures are so blurry, it’s difficult to tell how much bigger, if at all those guns are compared to normal Intercessors. With that said, that Captain model standing next to the Techmarine and Chaplain is definitely a new sculpt. We already have a standard Primaris Captain with a power sword so GW may have given this new guy a special kind of gun. Who knows.

Whew, this has been a lot to cover but if you’re a Space Marnie fan you can breathe easy knowing that there looks to be a ton of support still coming. Overall, it seems that the pattern of GW making a new kit release by adding one or two wargear options is definitely standing true!

What are you most excited to see come to the Primaris line? Is your wallet ready for another wave of power armor releases? 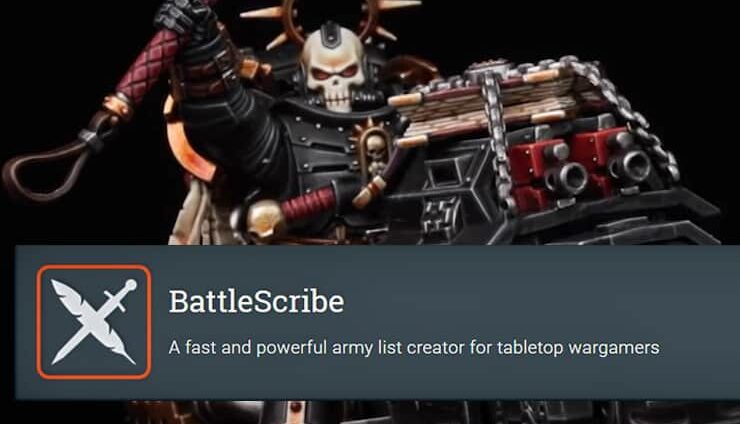 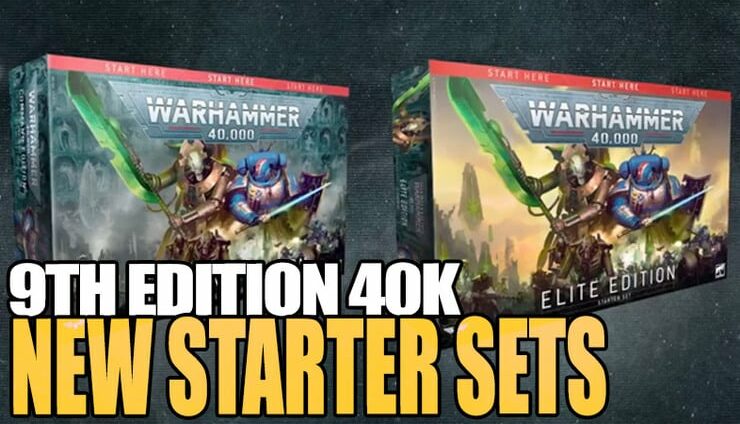 NEXT ARTICLE
BREAKING: 3 New 9th Edition 40k Starter Sets »
If you buy something from a link on our site, we may earn a commision. See our ethics statement.