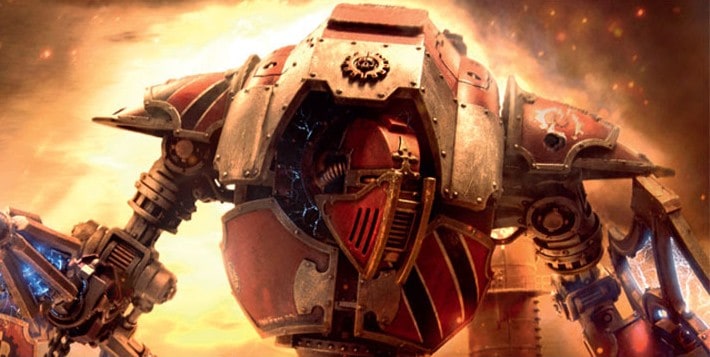 Get ready to dust off those Forge World Imperial Knight models because their updated unit and wargear points changes have emerged.

Spotted on Imgur, we’ve got the listing of Forge World’s Imperial Knights and wargear options. These are the updated points that they’ll be rolling in with 9th Edition. Take some time and plug in the points for your models depending on what weapons you gave them! 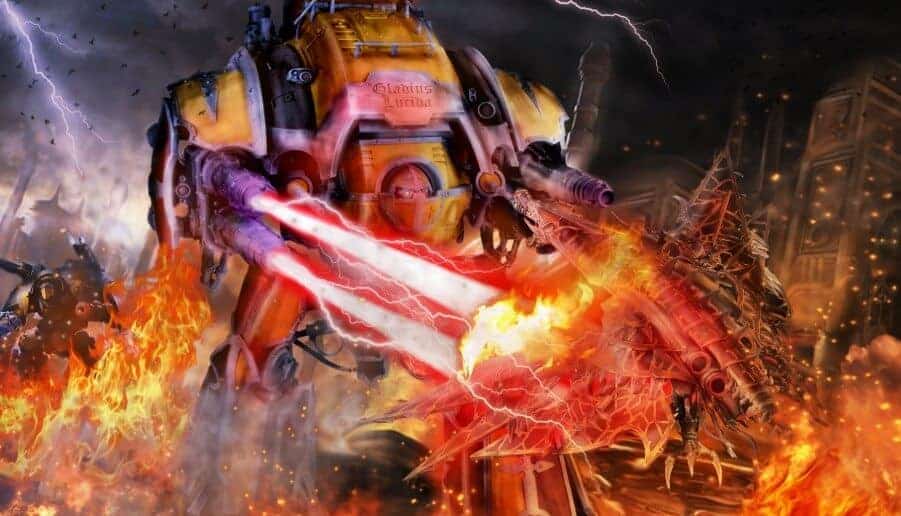 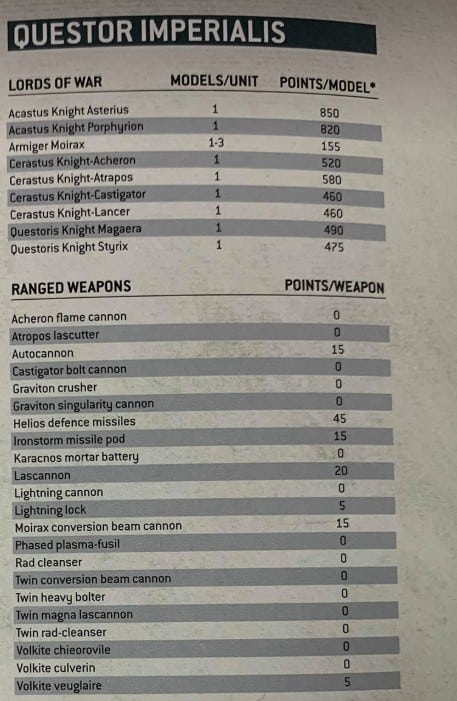 The Asterisk at the top of the listings is the Knight’s base cost without weapons. Pulling one unit as an example, let’s look at the Porphyrion. The Porphyrion went up by 220 pts in the base cost. However, its two twin Magna lascannon costs 0pts, Its two autocannons went up by 5pts each, The Ironstorm Missile pod also went down by 1 pt (woohoo).

In total, the Porphyrion with that wargear loadout went from 836 pts in 8th Ediiton to 865 pts in 9th Edition. Seeing that Vehicles got a major bonus from being able to go into reserves and shoot max shots at hordes, it’s understandable to see some of the units on the updated Forge World Knight list go up. The big takeaway in all of this is that base cost has (for the most part) gone up. While unique weapons (for the most part) have been dropped to 0pts. 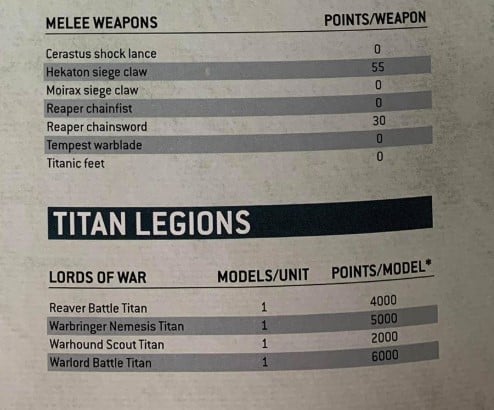 Reaper Chainswords and the Hekaton Siege Claw for your Forge World Knights are the only melee weapons that cost points now as well. As a little added bonus, we can also see the base cost for the big ol’ Titans for games in 40k as well.

With the Forge World Knights points list out in the open, pull out those models and plug in the points for the wargear you gave them!

Do you think these points changes are fair? In your opinion, are vehicles much more strong in 9th Edition than in 8th? 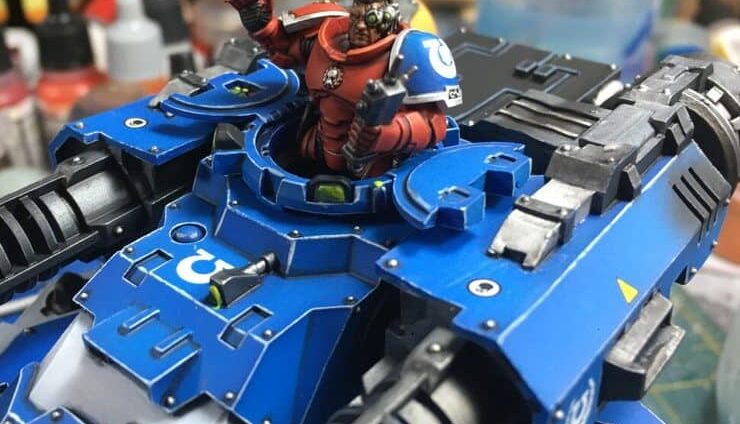 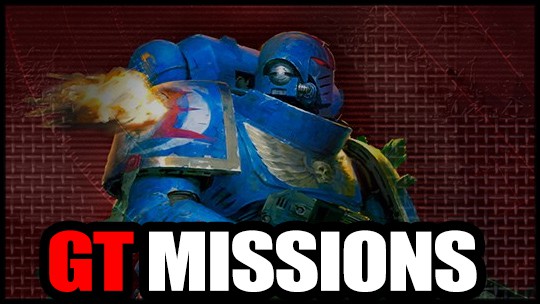 NEXT ARTICLE
9th Edition 40k GT Missions: Episode 253 »
If you buy something from a link on our site, we may earn a commision. See our ethics statement.