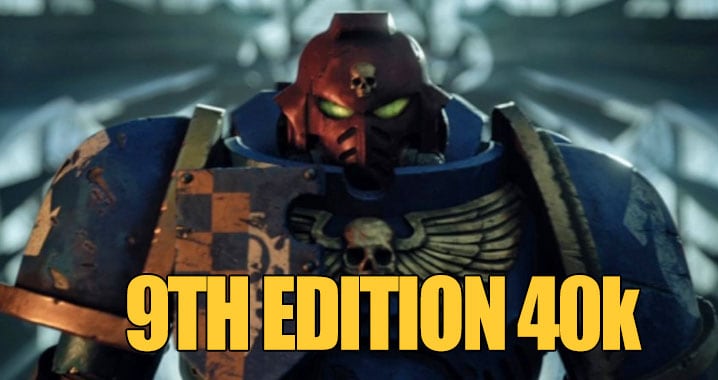 The NERF is in folks, the Grand Tournament half of Chapter Approved 40k looks to be making rounds across the web. and there are lots of rules to cover.

There are a lot of pictures to this so we’ll be pulling out a few of the essential highlights. However, if you want to get a closer look at everything, check it all out on Imgur now. 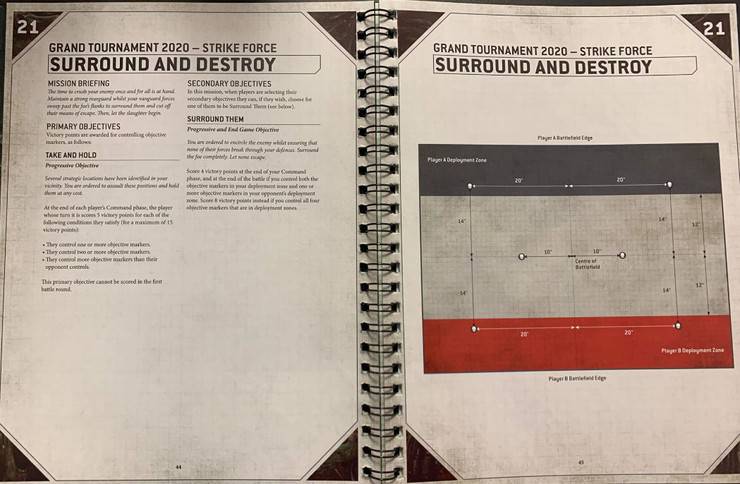 First off the spiral-bound aspect is dope, good thinking GW.  We already knew there are full layouts of a bunch of different games for Matched Play. They’ve got everything from deployment to Primary and Secondary objectives exclusive to each mission. Note that now, everything is measured from the center of the table when it comes to placing objective markers and sectioning off deployment zones.

That was done to scale with the different game sizes and their required table dimensions. 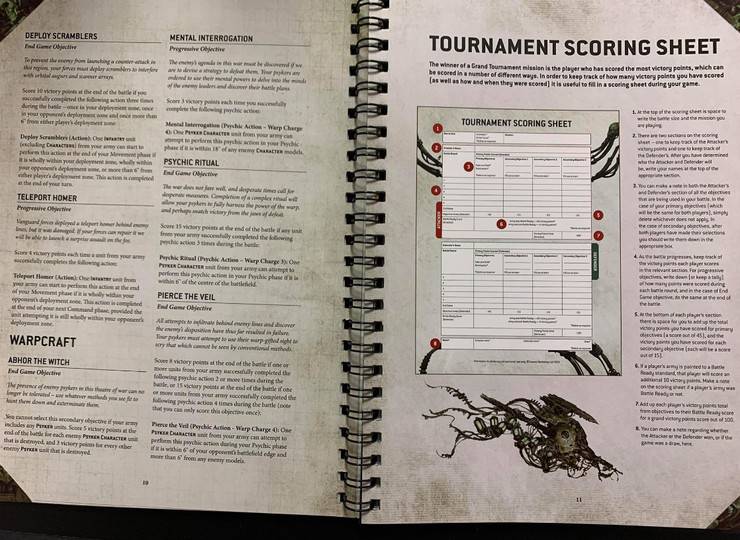 They’ve also got a mix of different Secondaries that look to be non-specific to a certain mission. Plus, there’s a blank tournament scoring tournament with instructions on how to fill it out. That way, there’s a standardized way of keeping track of points right when 9th Edition drops.

Basically, you write the mission you’re playing at the top. There’s a tab for the Attacker and Defender. You’ll record which Secondary Objectives each player chooses and keep tabs on when they score them, etc.

They’ve also got a segment for each player’s army being painted to a “battle-ready” standard, giving them a bonus 10 pts. 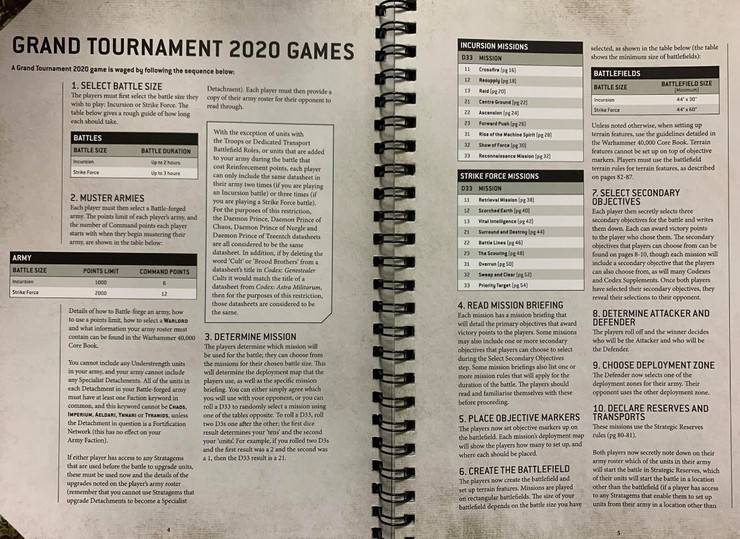 Finally, it looks like there will be two standard game sizes for tournament Matched play in 9th Edition. Those are Incursion and Strike Force games (or 1,000 and 2,000 pts respectively).

Depending on the game size, there are also certain missions that are unlocked. There are two tables where players will roll a D33 to figure out what game they’re playing.

Biggest Hit To Factions Yet: Specialist Detachments Not Allowed 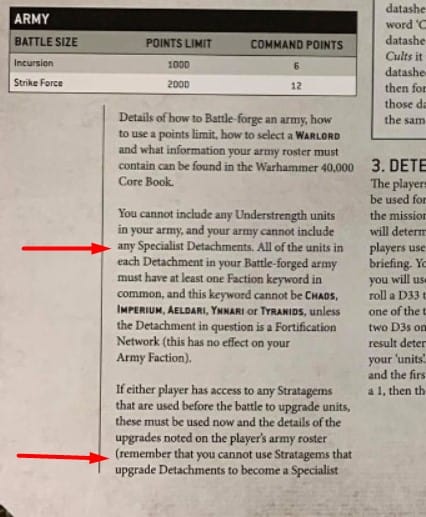 The biggest change to note out of all of this is that Specialist Detachments (i.e Vigilus support) is not allowed in Matched Play. If you listen closely, you can hear the mournful wails of thousands of Imperial Fist players across the world. Stay tuned, we’re about to see a lot of Centurions with Heavy Bolters hit eBay…

As we said before, be sure to check out the full details on your own time if you’re interested. But the key takeaways to be noted are that 1,000 and 2,000 pt games are going to be the new standard of Tournament play for GW.

Depending on the game size, you’re also opened up/closed off to certain missions in the book to keep things fair. Finally, Specialist Detachments are not allowed in Matched Play.

With all of this now in the open, what are your thoughts on Matched Play tournament games with 9th Edition’s rules? Are melee armies in any better of a position from 8th Edition? Would you like your LGS to start running half-day 1,000 pt tournaments to save time? 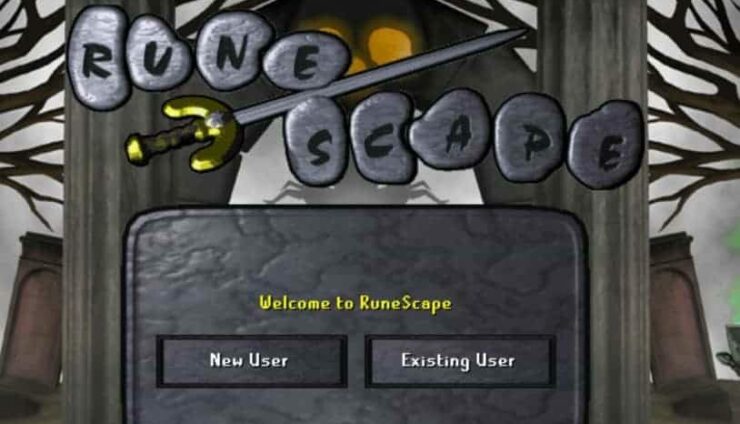 NEXT ARTICLE
Games Workshop Is On Trial (court of hobby opinion): Podcast »
If you buy something from a link on our site, we may earn a commision. See our ethics statement.