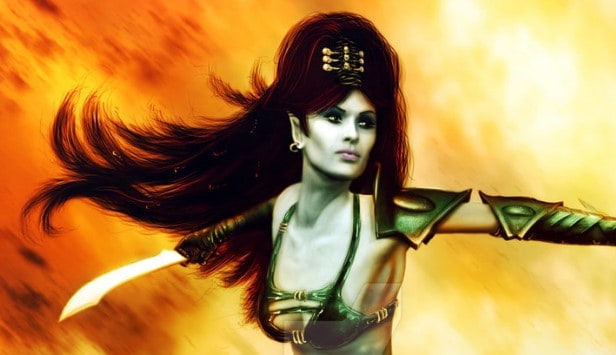 Lelith Hesperax Lore is one of skill and grace. The greatest of all Wychs uses deadly speed to embarrass her enemies on the battlefield and in the Collesium.

If you’ve been getting excited by all the rumor mills about a new Lelith model, you need to understand just how deadly she is. She rose through the ranks of Arena combat faster than anyone before. She is a natural-born killer ready to pounce on her foes, let’s take a closer look at her!

Coliseum Mastery and The Favorite Of Vect

Lelith is, quite simply, the baddest Wych to ever step foot into the arenas. She represents the Cult of Strife beautifully in the Coliseums and has garnered them untold power with her displays of mastery. She can extend matches for hours on end, slowly killing her foes to the delight of the crowd. Every Dark Eldar who watches one of her matches draws delight for months to come from the spectacle.  She is a beauty to behold in the arena and on the field.

Such immense skill eventually caught the eye of the greatest Druhkari to ever live, Asdrubael Vect. She quickly became his favorite gladiator to watch, and some rumors have it his courtesan as well. Life is easier in the dark city when Vect is on your side. Power attracts power. She doesn’t care for politics however, she only worries about the most esoteric ways to dispatch her foes.

A Wych Without Drugs

Lelith is the only Wych to not partake in combat drugs, she has more than enough skill without them. Anyone who has tried to dispute the claim of purity has been killed by nothing more than her hair. What better way to prove dominance than defeating someone with just your hair?

Many rival Wych Cults say she only doesn’t use the drugs because she made a pact with a Haemonculus to replace her blood with Hyperadrenaline. Or that she was brought up as a baby on a steroid syringe. Either way, she has outclassed every Wych, no matter how many combat drugs they ingested. 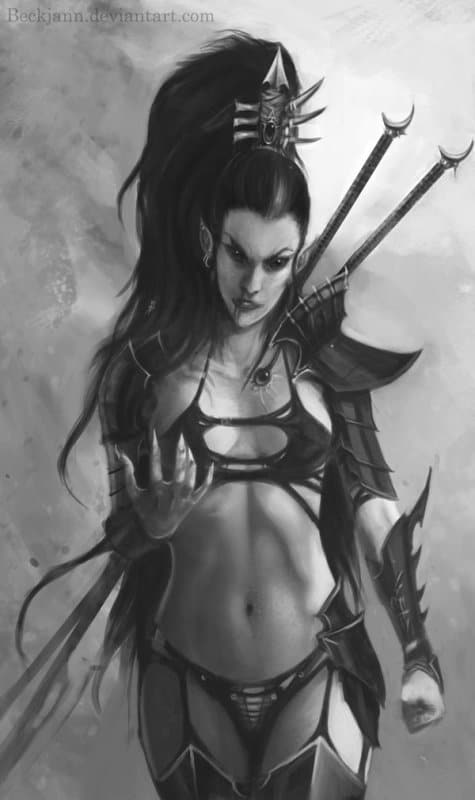 She is known to prowl around the ship on the day before a realspace raid much like a cat. Even her voice is said to be like the purr of a kitten, no wonder Vect likes her… Once the dark kin is released on a world she dashes to the enemy as fast as she can. Her blades and hair wreak instant destruction on her foes. They say dodging a bullet is easier than one of her blades.

It’s a bad day to be around when Lelith Hesperax comes calling. She won’t simply kill her foe. No, a far worse fate awaits them. Her main goal is to get as many prisoners for the Coliseum as she can. Where she can show her skill once again to an adoring fanbase. Don’t let her take you alive… A fate met in the Arena is always gruesome. 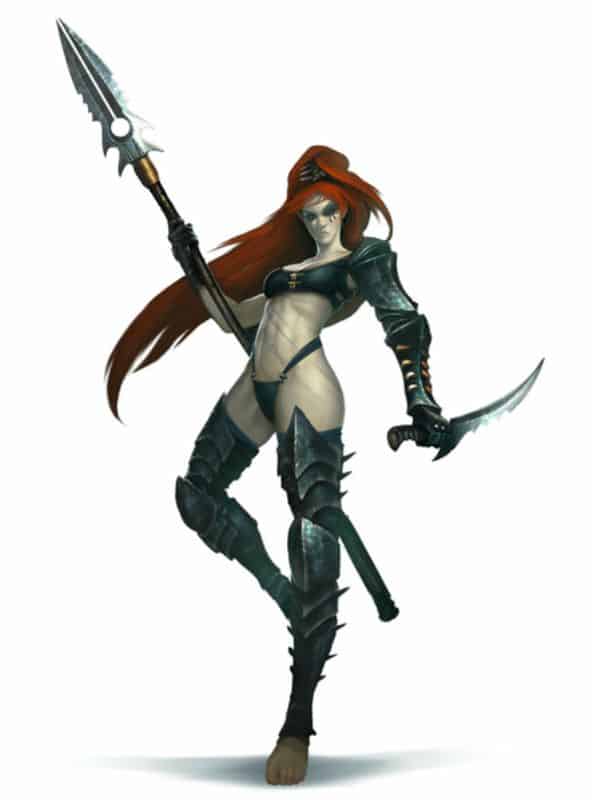 Alliance with The Ynnari

Lelith, and the Cult of Strife, have recently joined the Ynarri in the war against Slaanesh. After proving her dominance in the Crucibael against Yvraine, and the awakening of Ynnead, she realized she must join the fight to destroy Slaanesh once and for all.

Her motivations are far more selfish than just the destruction of She Who thirsts. She wants to find her equal in the Arena and can only think of one soul. The ultimate goal is to capture Lucius and return him to the dark city.  There she can strip him of his armor and fight him naked without any weapons. She needs to defeat him to show her true martial prowess and cement her place as the greatest to ever do it.

Who wouldn’t expect a Wych to have ulterior motives? Just use her as an asset while you can. 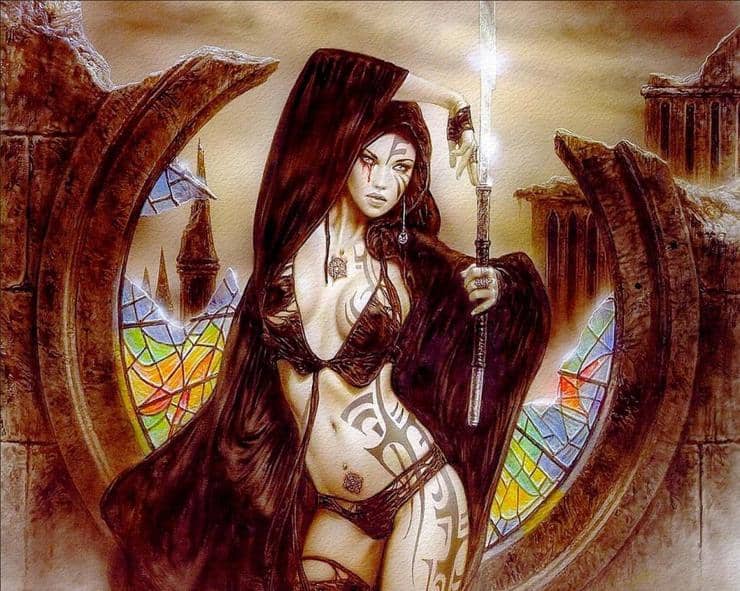 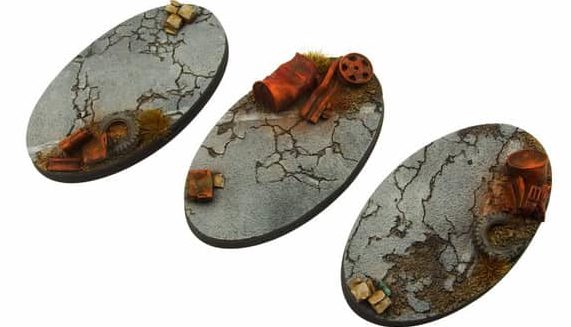 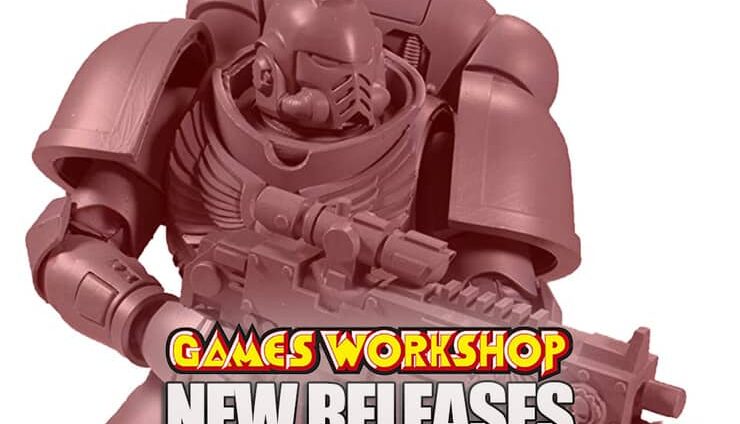 NEXT ARTICLE
Pre-Order McFarlane 40k Primaris & Necron Action Figure Set! »
If you buy something from a link on our site, we may earn a commision. See our ethics statement.