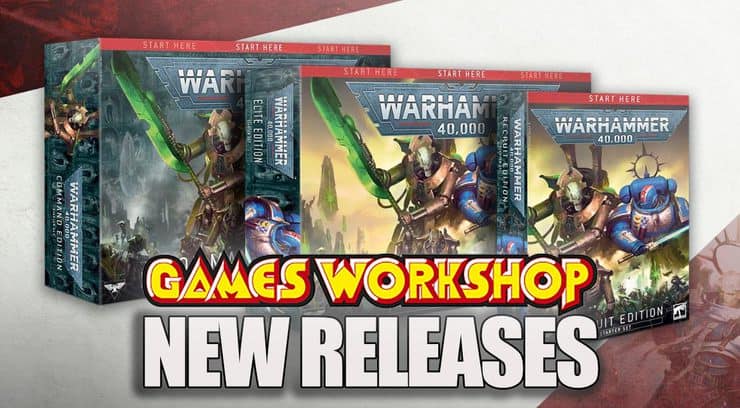 Confirmed pricing and lineup for all of the 9th Edition 40k Starter box set items, including new paint sets and more, are here! Don’t miss this!

Multiple retailers have already confirmed the prices for everything coming down the pike from Games Workshop next. Sit back and check out what it’ll all cost so you can decide where you want to spend your hobby $$$ next. 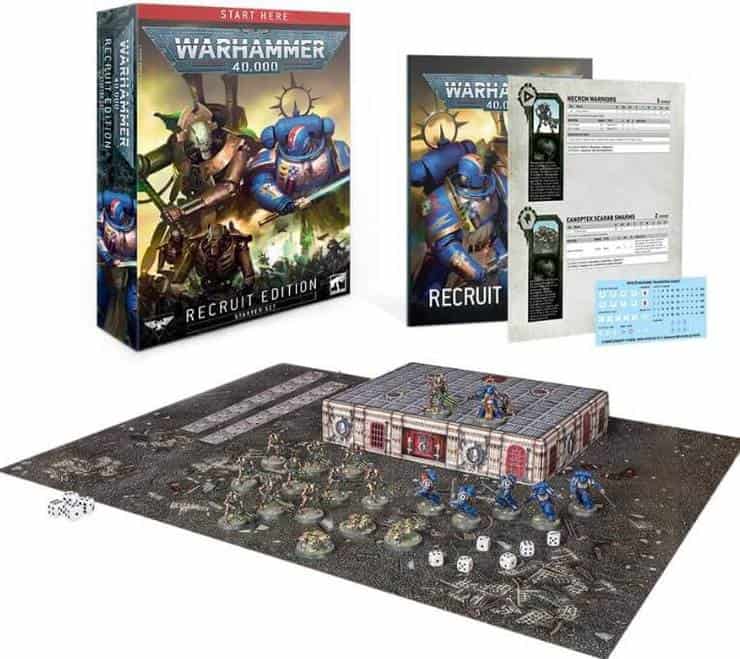 With a few units (including a Character on each side), a gaming mat to play on, dice, range rulers and a Recruit Manual to guide you through the basics of the game, you can’t go far wrong.

Starting off with some box sets that are releasing in three tiers. This is the lowest entry box, making it ideal for anyone who is unsure and wants to play some small games with family or friends to see if they like Warhammer 40k.  The 8th Edition version of this, First Strike was $40 when it released in 2017. 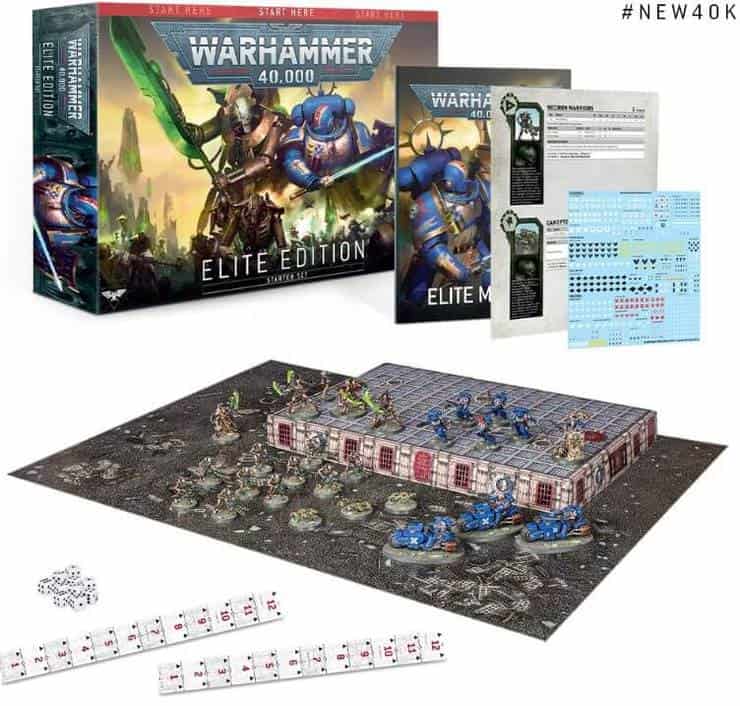 Elite Edition offers the perfect upgrade, with additional units in the form of Skorpekh Destroyers and Outriders, led by a mighty Necron Overlord and Primaris Captain. Like the Recruit Edition, the Elite set includes a gaming mat and a printed box interior to serve as a terrain piece, as well as dice and range rulers.

The Elite Edition is a slight upgrade that you would mainly get if you wanted a slightly bigger army to play with on both sides. The 8th Edition version of this, Know No Fear was $80 when it released in 2017. 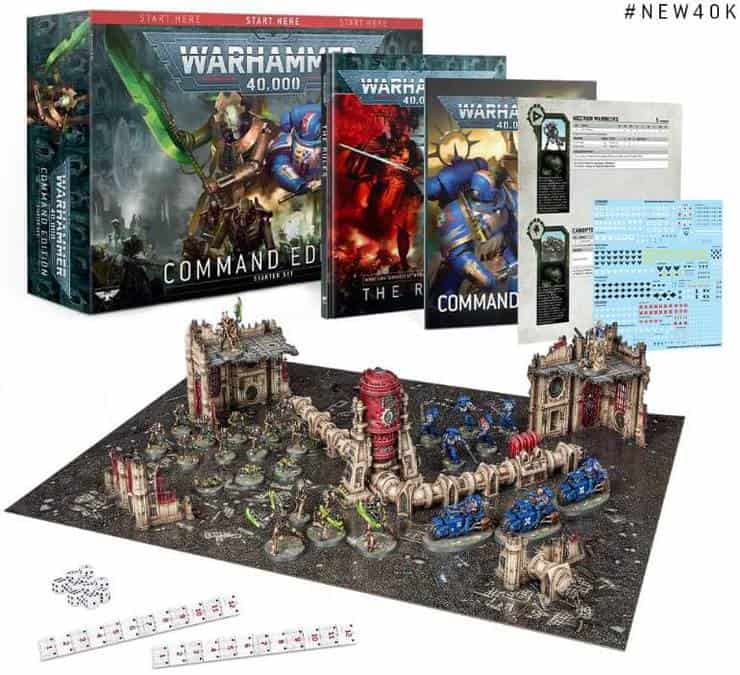 For new and experienced players alike who are looking to start the new edition of Warhammer 40,000 in the best possible way, the Command Edition is the ultimate starter box. In addition to the same selection of miniatures as the Elite Edition, the Command set also features a fold-out, double-sided gaming board as well as a selection of brand-new, push-fit battlefield terrain to fight over

The Command Edition is the largest set. It ditches the box terrain for actual paintable terrain that you put together. It also comes with the Core Book, which is a configuration we didn’t see for 8th Edition 40k in this model count size. 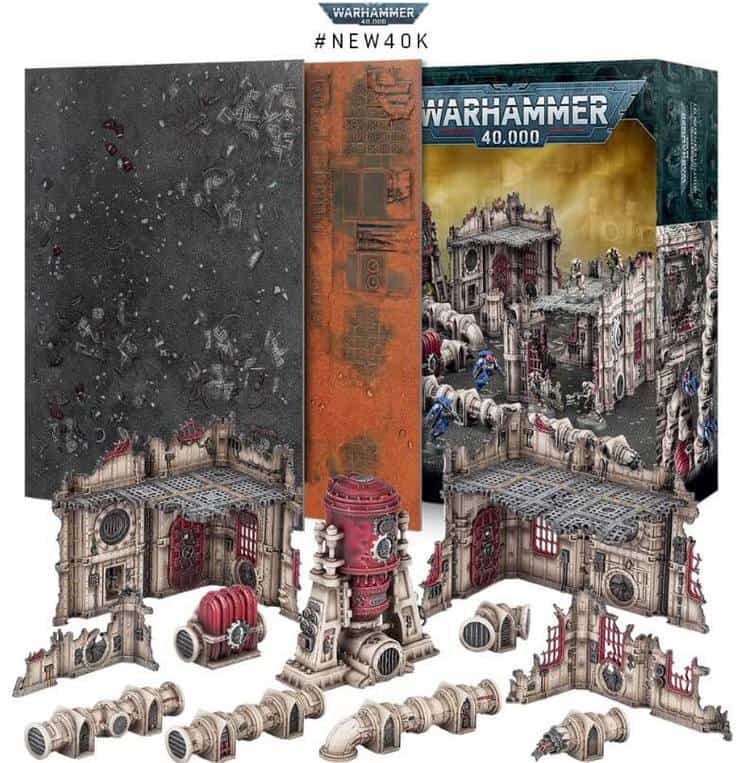 The Warhammer 40,000 Command Edition Battlefield Expansion Set includes a fold-out, double-sided gaming board and a selection of 12 pieces of plastic push-fit terrain…Similarly, this set serves perfectly as a supplement to the Command Edition (or another Battlefield Expansion Set) to expand the size of your gaming area and terrain collection to one suitable for Incursion-scale battles. Add another two and you’re all set for a full Strike Force battlefield, complete with terrain! 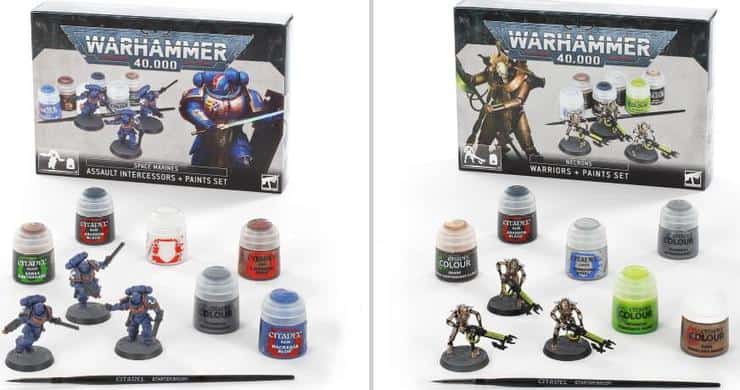 There is a new paint set incoming for both the Necrons and Space Marines. They include three brand-new, push-fit Necron Warriors with gauss flayers and Assault Intercessors respectively, each in distinct poses that are different to those featured in Indomitus and the three starters sets.

These are perfect for any players who want the paints and want to try their hands on just a few of the new models before diving in deeper. This is a great way to practice new painting methods and grow your skills before moving to a full-scale army. 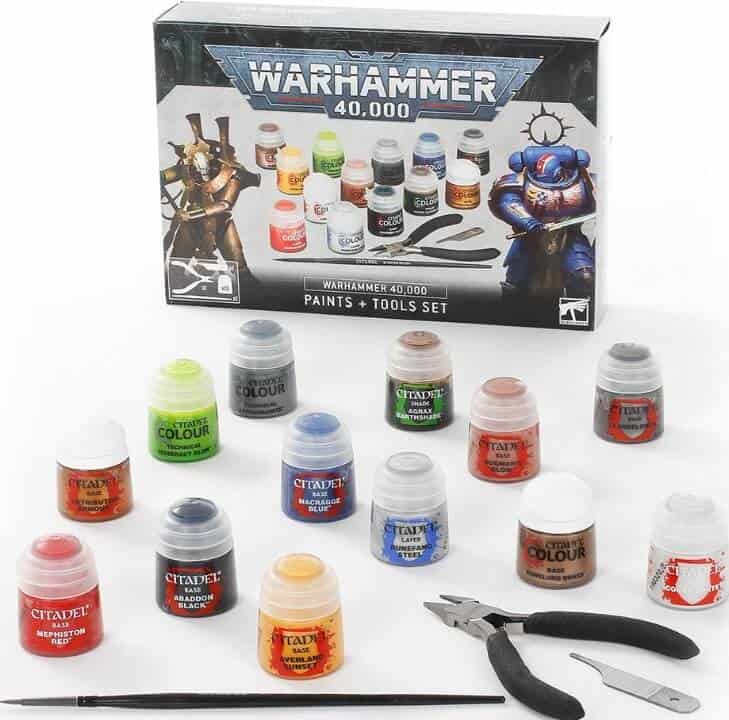 The set includes an additional 13 paints, many of which are the same colours as those found in the above paint sets, enabling you to continue your painting journey onto the models in the starter sets without running out.

Not only does this come with a bunch of paints, but also a pair of clippers and a mold line remover. Both are almost essential to have if you don’t already have a pair. 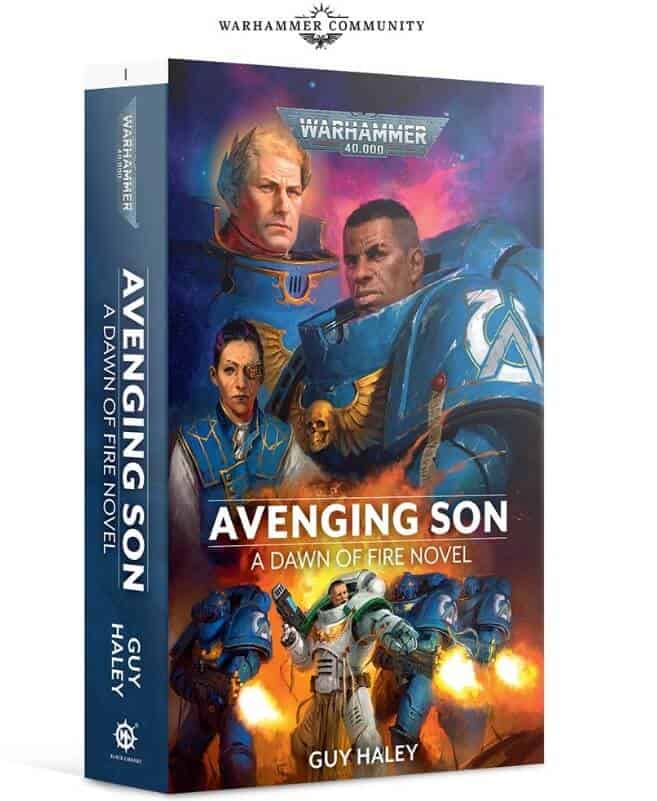 Avenging Son, which has the honour of being the first book of the exciting new series that tells the story of the Indomitus Crusade from its origins to the myriad horrors faced by its Battle Groups as they set forth from Holy Terra. This opening instalment to the Dawn of Fire series was penned by veteran author Guy Haley, and is available in paperback or as one of 2000 signed copies of the lavish special edition, the latter of which also includes a bonus short story “A Witch’s Fate”. 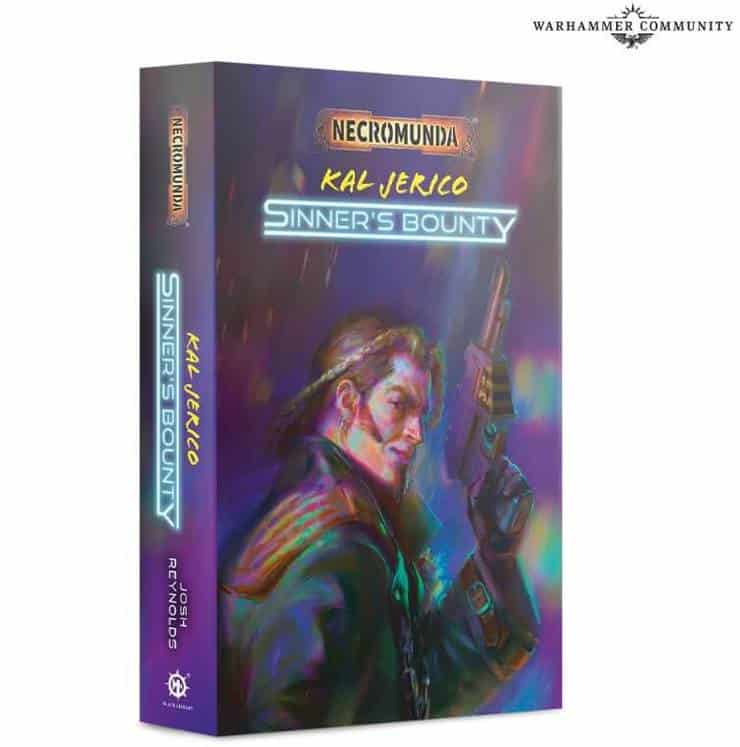 With a Guilder armoury looted, and the culprit racing downhive in a mining hauler bristling with stolen weaponry, Kal Jerico chases the bounty… but with a prize like this, every other Venator worth the name will be after it too.

If you’re a big fan of these characters and the lore behind the setting, you can also get a webstore exclusive special edition version!

With all of this on the way, it seems like new hobbyists and Black Library fans have a great week of releases in store for them.

After seeing everything that’s on the way next, what will you be grabbing? What do you think about the official 9th Edition 40k Starter box pricing now? 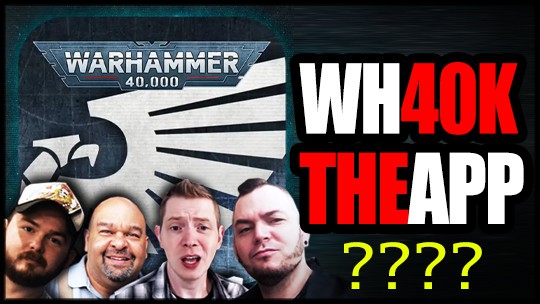 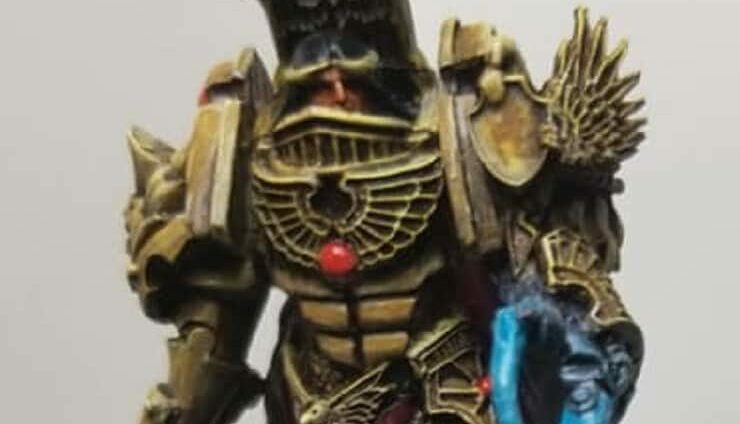 NEXT ARTICLE
The Emperor Rises: Conversion Corner »
If you buy something from a link on our site, we may earn a commision. See our ethics statement.