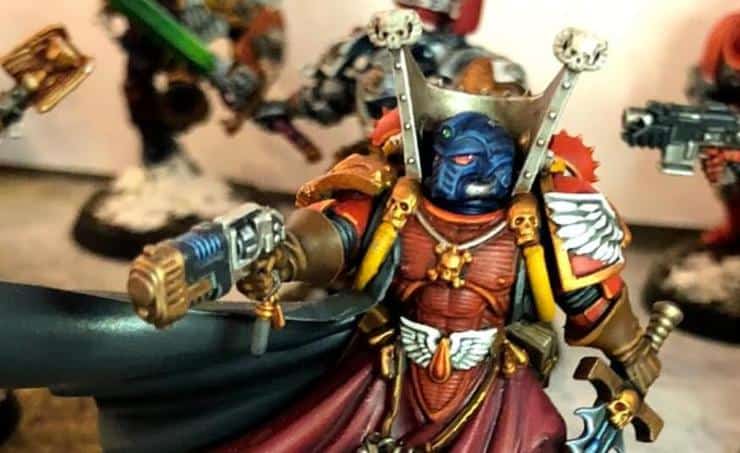 These Blood Angels were spotted on the tabletops of the 2020 LVO rocking some sweet snow bases. Take a closer look at this Blood Angels Army Showcase.

The 2020 LVO brought players from all across the world to roll some dice under one roof. With the meta healthier than ever, we saw some incredible armies from the event. Now that we’re looking back at the armies from the event, here’s a deeper look into some sweet Blood Angels on snow bases.

This army comes to us from Eamonn Connor 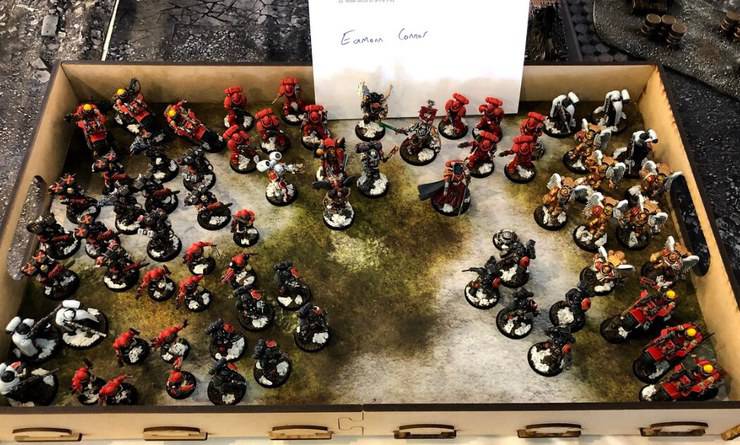 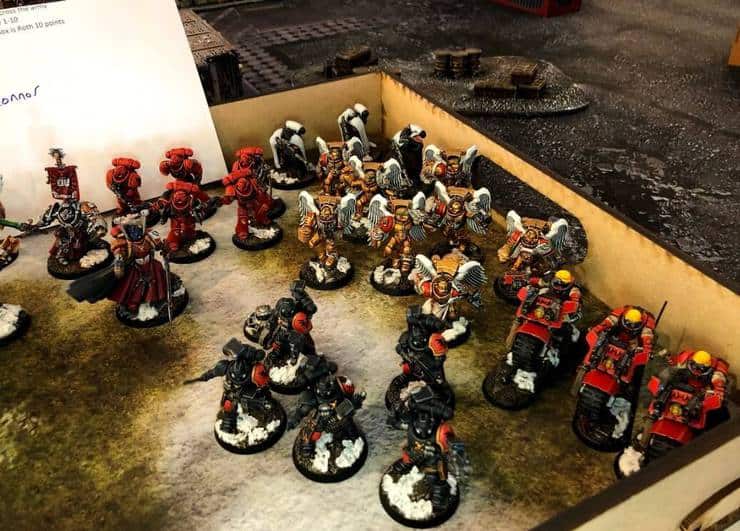 The best way to make use of the Blood Angels Chapter Tactic is to take a bunch of mobile bodies and that’s exactly what this list did. There was also a guest appearance of Kaldo Draigo hanging out with all the characters! Each one of these models was given a snow base to set them apart. But let’s dive a bit deeper into the paint jobs. 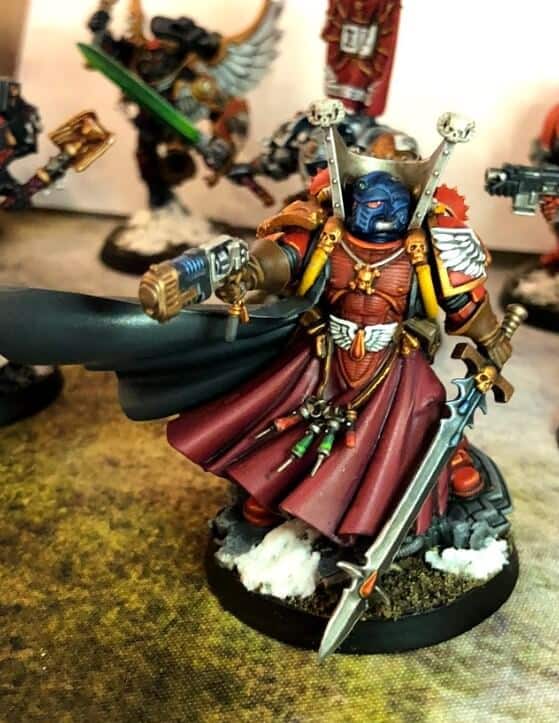 We’ve got Mephiston who looks to have not trusted his armor all that much and decided to put a helmet on. 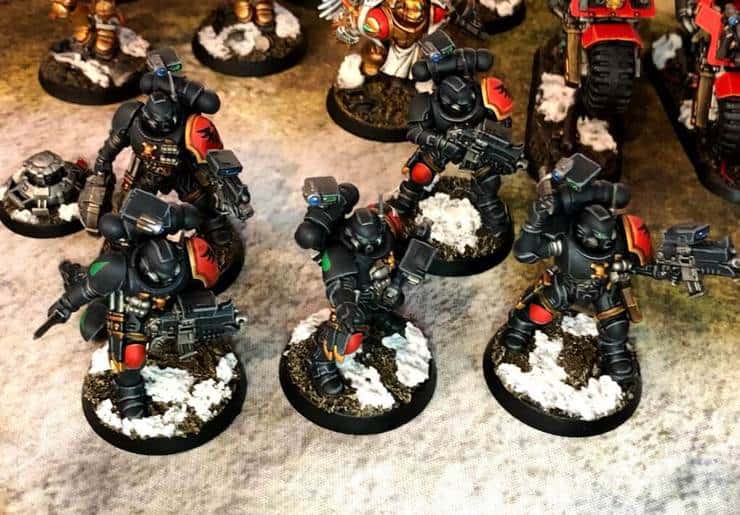 Next, there are some Incursors whose job is to infiltrate behind enemy lines. On that note, it’s cool to see the lore of the unit brought to the tabletop in a dark and stealthy theme while still keeping the Chapter insignias on their shoulder plates. 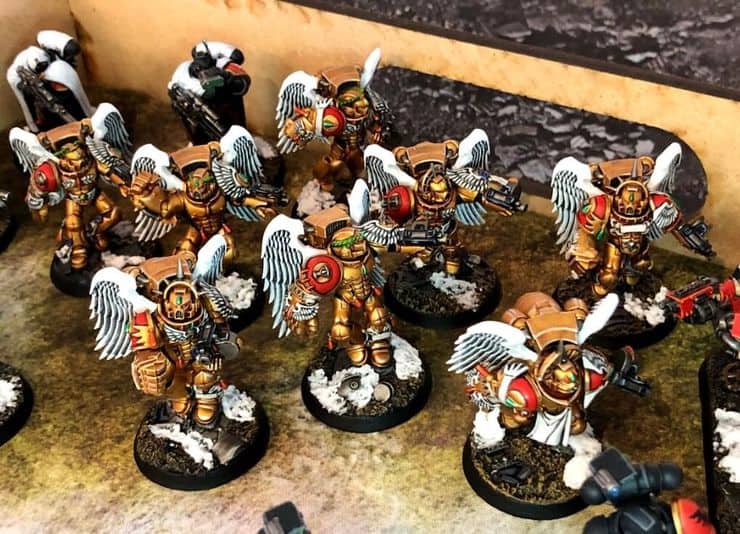 One of the Chapter’s bread and butter units currently, the Sanguinary Guard, also hit the field with some crisp white wings and clean golds.

Converted Helmets Are a Nice Touch 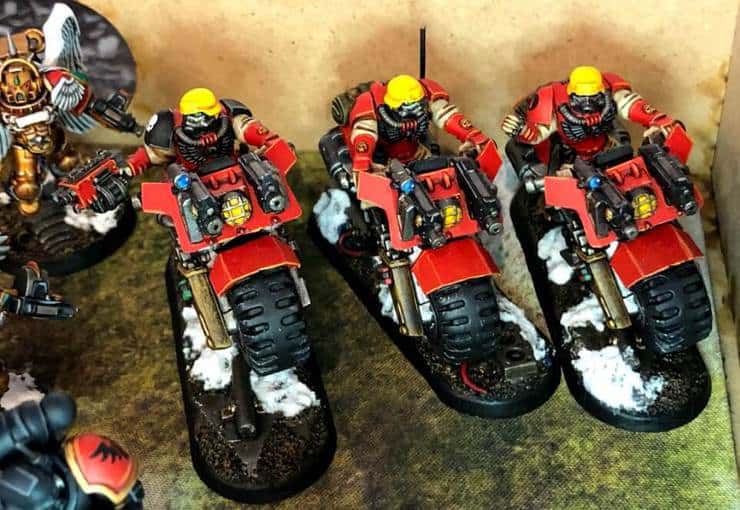 Scout Bikes were taken more than likely as a cheap objective grabber. If you take a closer look at the models (and the rest of the Scouts in this list) they were all given some unique German-style helmets. 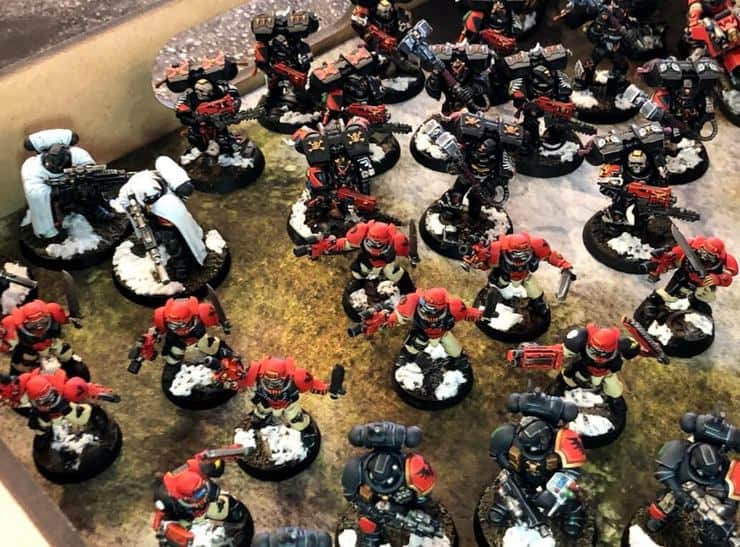 The other star unit, the Death Company, hit the field in a massed blob with Thunder Hammers spread throughout. To help buy time for units like this to show up, Scout squads were taken to be a nuisance. 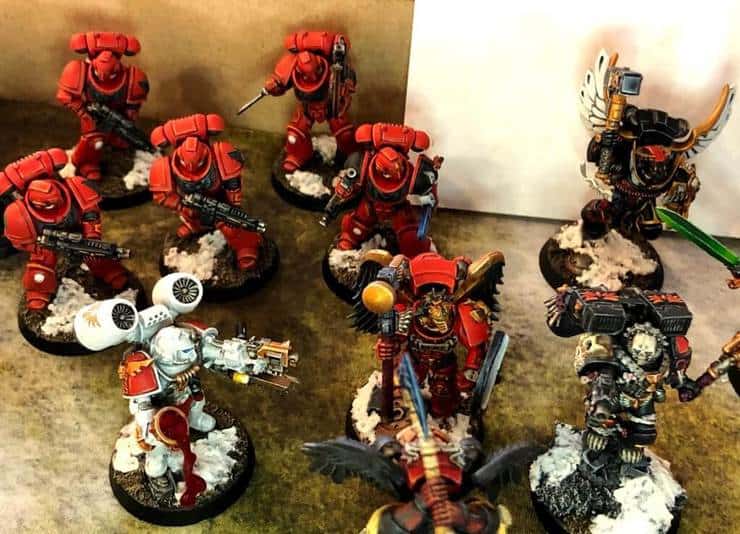 Finally, we’ve got a mix of all sorts of characters. From a Sanguinary Priest spilling his goblet of blood to Astorath, Lemartes, and a sweet Smash Captain conversion. These guys all were super mobile to help key units on the battlefield.

Overall, sweet list. This is definitely a collection that’s had some time and hobby love put in. From minor conversions on units to the detail put into every model, this is a solid flagship Blood Angel force!

What do you think about the Blood Angels in 40k? Are Smash Captains still the best delete button in the game still? 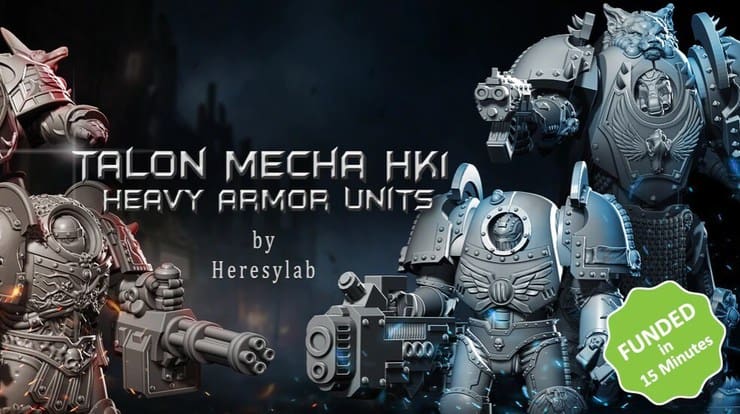 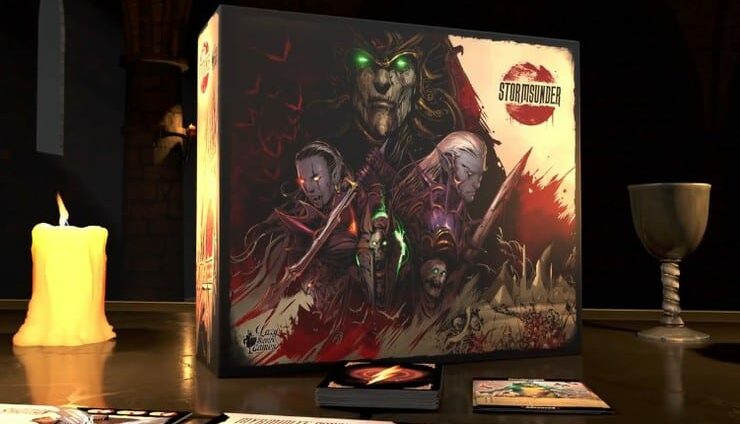 NEXT ARTICLE
Stormsunder Hits Pre-order After Kickstarter Success! »
If you buy something from a link on our site, we may earn a commision. See our ethics statement.