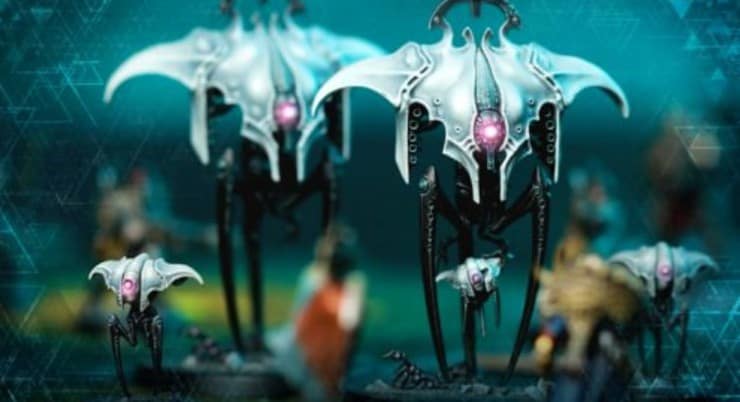 Warhammer Community gave us a rules teaser for the Guardian Drones in 9th Edition 40k. Mobs of Blackstone Fortress’s past have been added into the game (like the Ambull and Zoat) although it seems like no one ever plays them…  So let’s see how these guys faired. 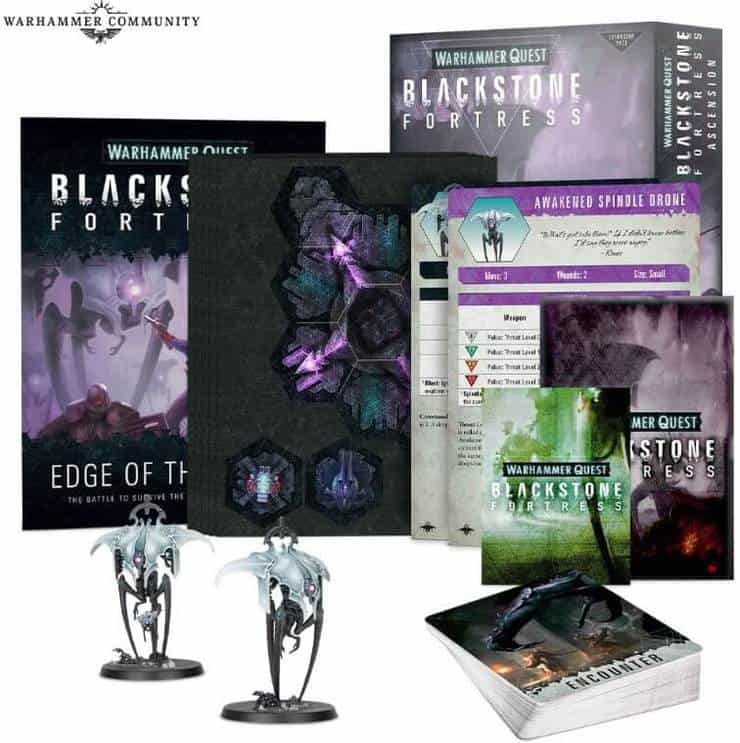 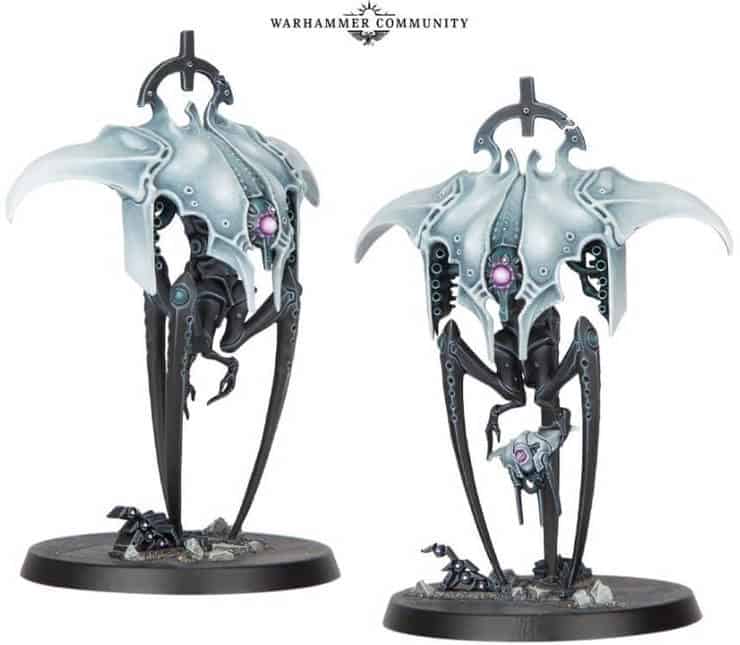 First off, we should know that these Guardian Drones are unaligned, which means that any faction can technically take these guys.

Guardian Drones have the Unaligned keyword, which means you can add them to any Warhammer 40,000 army. But precisely what are we adding?

For what they are, they’re a little slow. At T6 and 7 Wounds, they’re basically going to be a slow, squishier Dreadnought on the table. I.e not hard to take down.

They do get a pretty cool weapon profile called a Destroyer Pulse but it’s only one shot which is a little risky.  They can also chew through power armor decently well with a D6 shot -3 AP weapon. However, it looks like it doesn’t have the Blast keyword which makes their shot output even more sketchy. 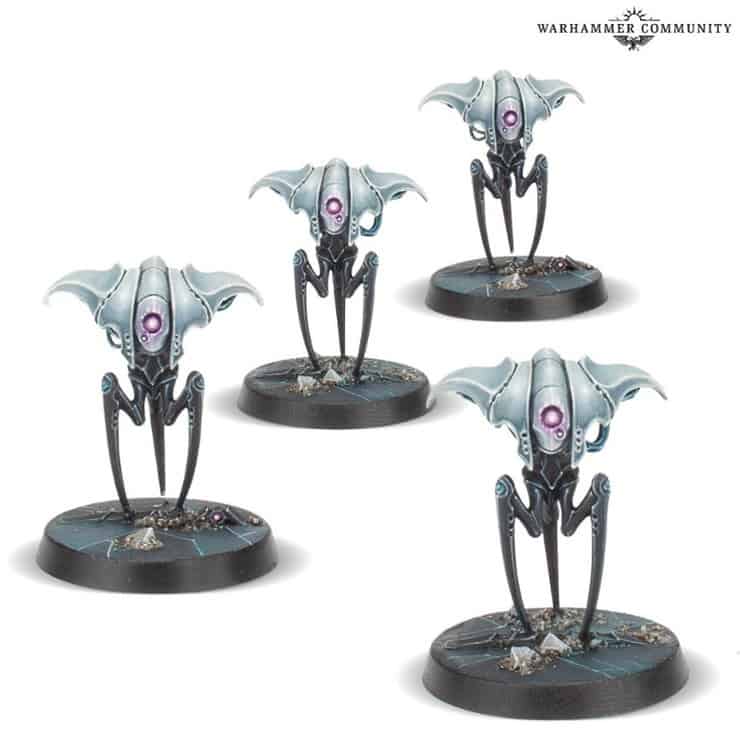 Remember these guys out of the base Blackstone Fortress game? Well, these Guardian Drones also have the Drone Commander rule which helps them hit harder.

As a force multiplier effect, Drone Commander will turn their dinky pistol-profiled Drone Pulse into a S6 -3 AP 4 dmg shot. If you bring enough of those little guys, they can actually do a surprising amount of damage.

All in all, definitely some cool mechanics and weapons are going to be found on these guys. Maybe even some of the best stats we’ve seen any mob get from Blackstone Fortress. But at the end of the day, players will probably rather spend their points on units within their main 40k faction that play these guys.

What do you think about these Guardian Drone rules? Is it worth the price of Ascension to pick up two models? 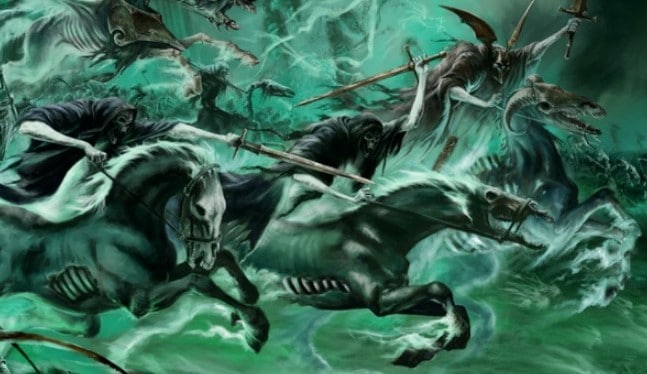 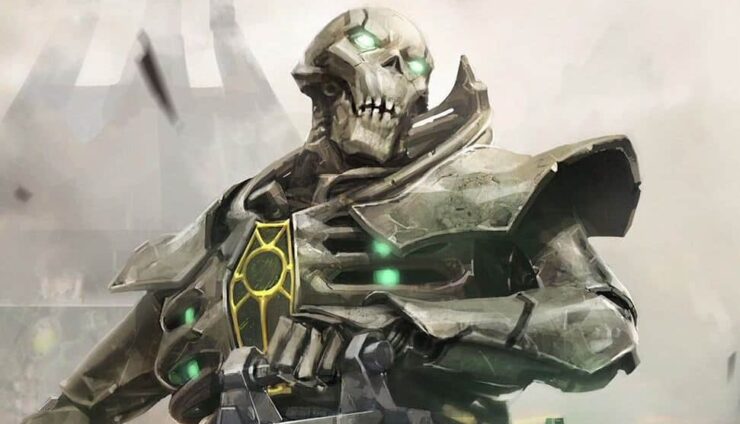 NEXT ARTICLE
New 9th Edition Necron 40k Rules Datasheets LATEST »
If you buy something from a link on our site, we may earn a commision. See our ethics statement.