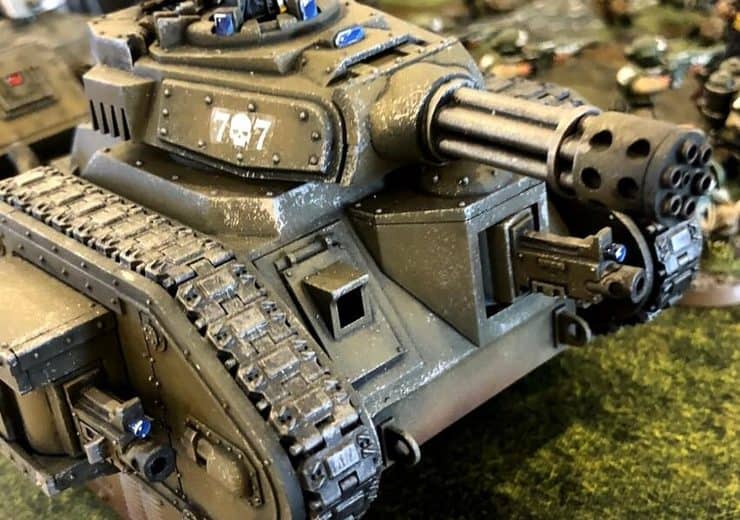 The Imperial Guard rolled out in force at the Las Vegas Open tables. Check out all the big guns and bodies this list brought to do battle with.

The 2020 LVO brought players from all across the world to roll some dice under one roof.

Now that it’s all over, we can show special attention to some of the most beautiful armies we’ve ever seen. Today we’re focusing on this tight Imperial Guard list, here are some of the talking points in the collection!

We move fast taking pictures at events. If this is your army and would like credit for it, email us at Support@Spikeybits.com 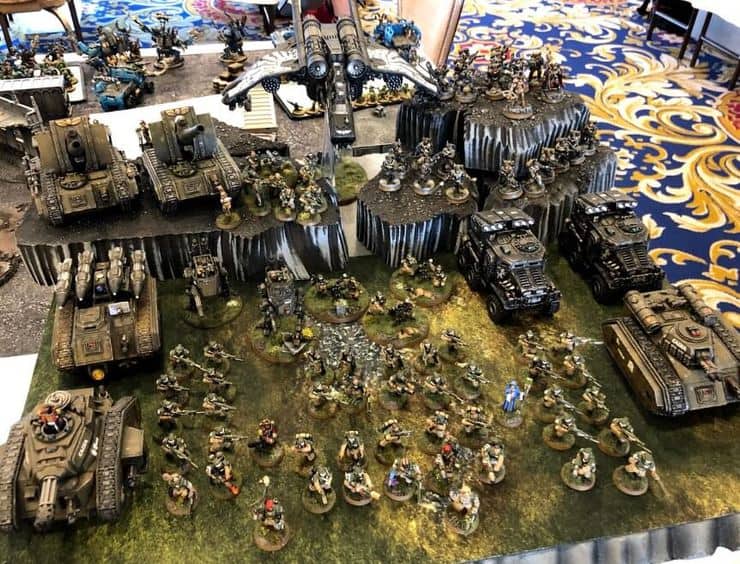 These Guardsmen rolled out with endless armor and bodies at the LVO’s tabletops! Look at just how much of a board presence this list has. But it gets better. Each model is detailed with some crazy paint jobs. 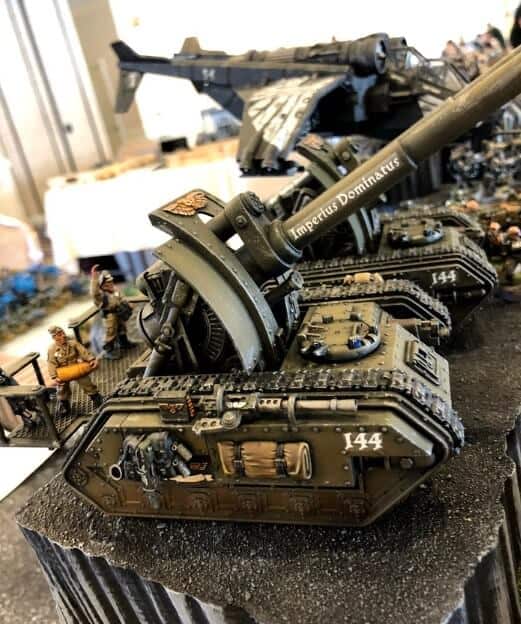 Basilisks hung back and had dudes lob huge shells at the enemy while the rest of the force advanced. As far as detail goes, check out the crew on the model carrying ammo around. 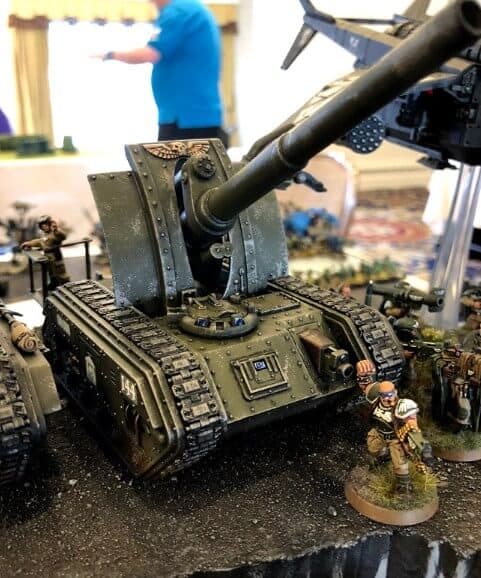 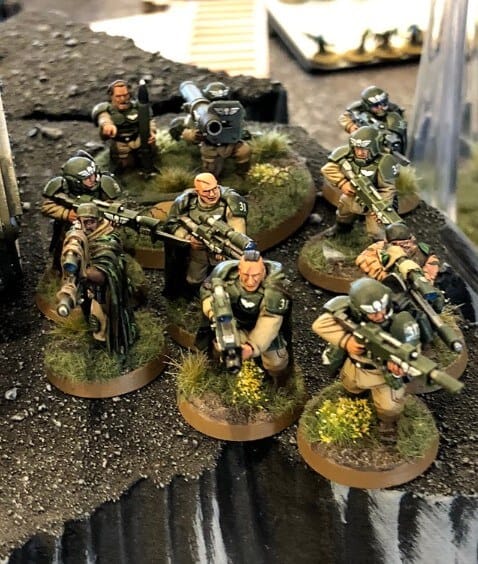 Some Cadians came loaded with wargear for every occasion. From snipers to a missile launcher, this cheap little T3 unit was surprisingly handy. 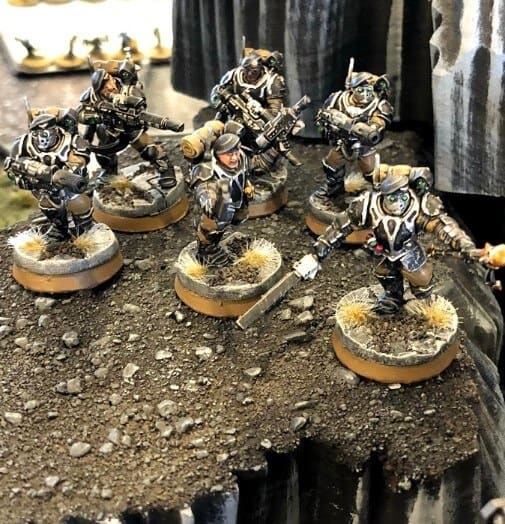 Moving onto the special forces of the list, some Tempestus Scions had a presence on the board with some hotshot lasguns and meltas. 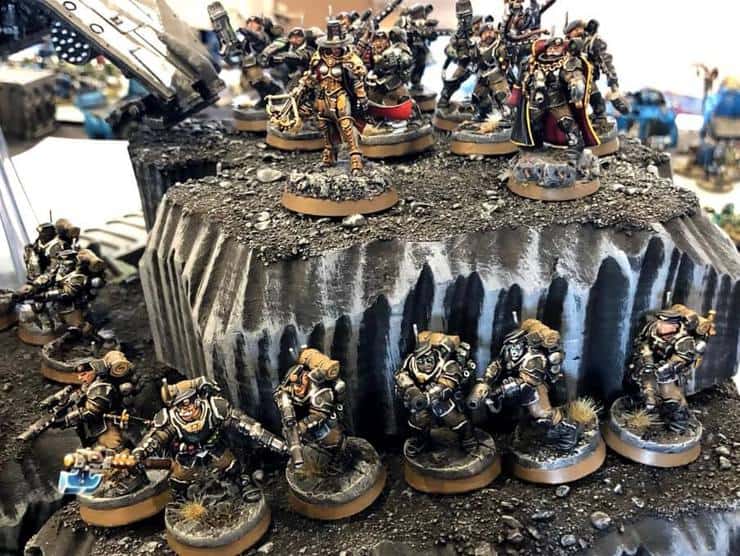 Greyfax was in the center of all the professional killers to give a little bit of a psychic protection net. 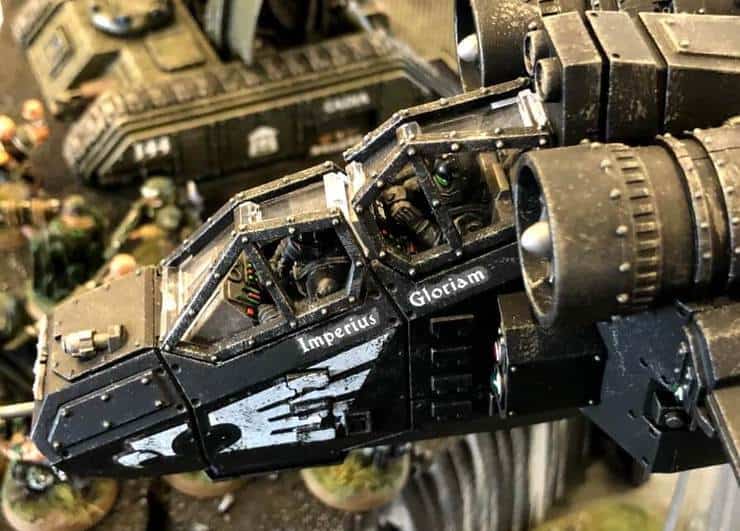 The Scions were also supported by an Imperial Guard flyer called “Imperius Gloriam” and was given a midnight black paint job for stealth missions. 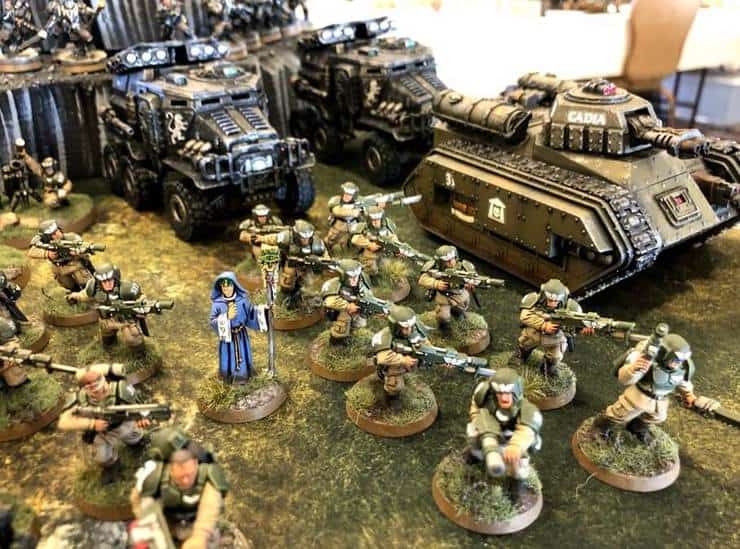 Looking at the rest of the list, regular Cadians were loaded into some Chimeras and told to defend those mid-field objectives with their lives. Even the lowliest T3 body was covered in details like insignias and a scenic base. Great job! 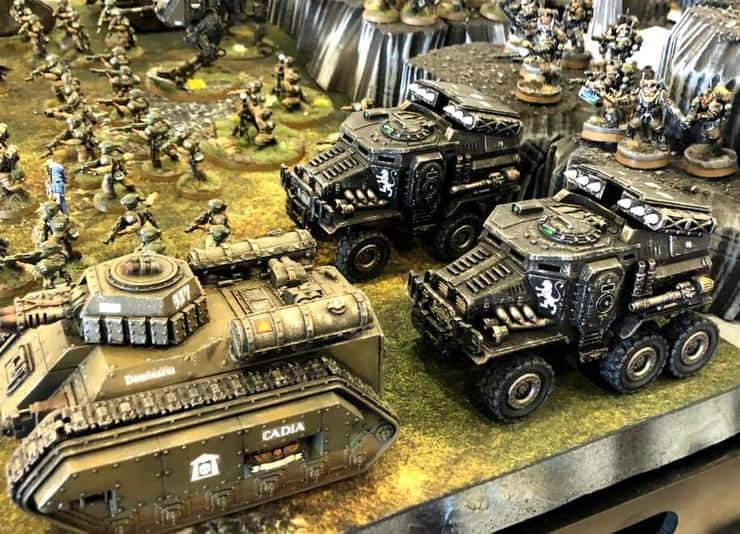 How do you like the paint scheme for this list? Do you use an Inquisitor mixed in with your Guard? 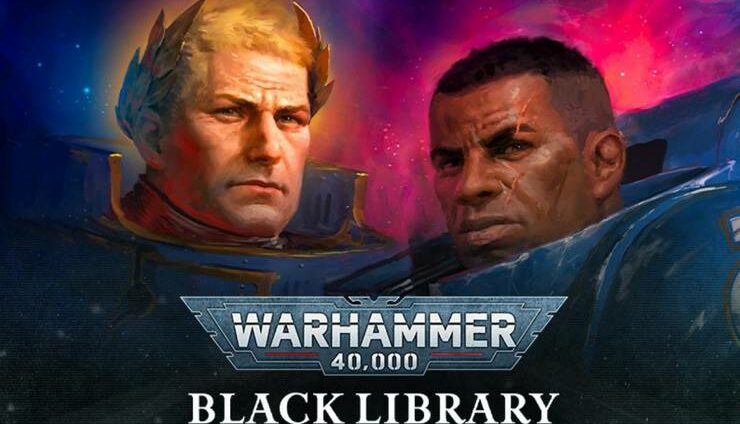 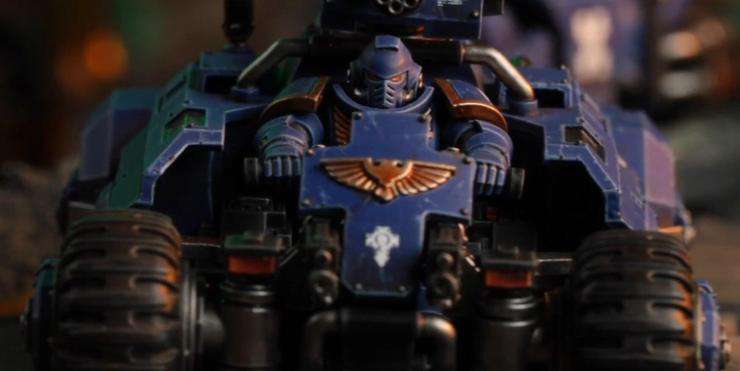 NEXT ARTICLE
GW Confirms New Necron & Primaris 40k Rules Datasheets! »
If you buy something from a link on our site, we may earn a commision. See our ethics statement.