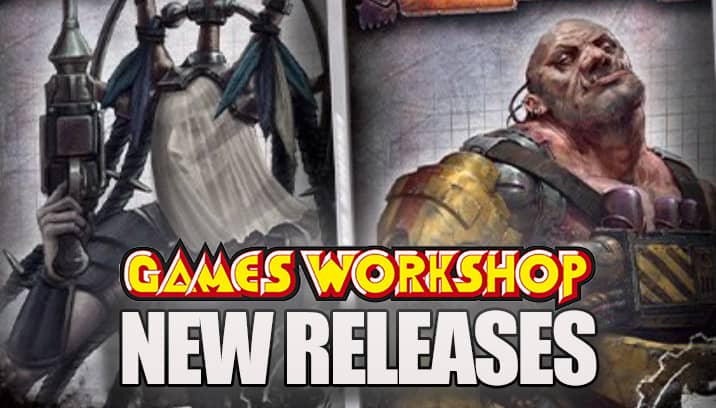 Confirmed pricing and lineup for all of the new Specialist Games Necromunda, Blood Bowl, Aeronautical Imperialis, are here! Don’t miss this!

Retailers have already confirmed the prices that are on the way to all kinds of specialist games from GW. Check out what everything will cost ahead of time so you can decide what you want to spend your hobby $$$ on. 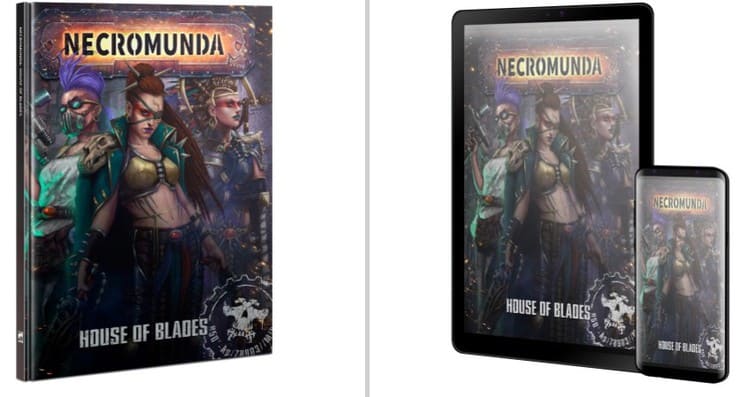 This book is the ultimate guide for all things Escher, featuring the definitive history of the house, rules for fielding an Escher gang in games of Necromunda, and new Dramatis Personae. There are also rules for Hired Guns, Hangers-on, and Brutes for every gang, along with some Escher-specific ones.

Taking another look at the Escher gang, the House of Blades is going to expand further on everything you know about these tough girls. 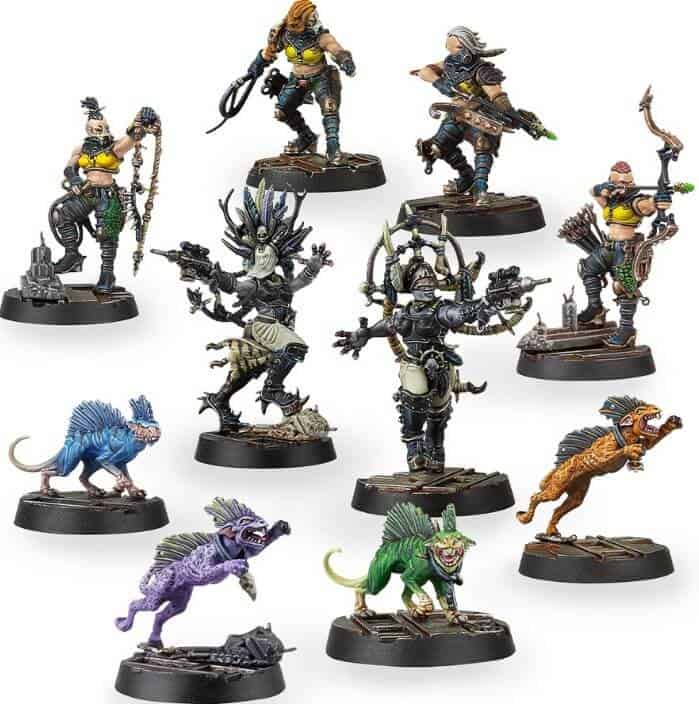 The new box lets you build two Death-maidens, four Wyld Runners, and four Phelynx, – vicious creatures that sometimes accompany Wyld Runners. With a range of new weaponry, including venom claws and wyld bows, these new fighters will add even more flexibility into your Escher gangs, enabling you to spread your poisons to the furthest reaches of the underhive. 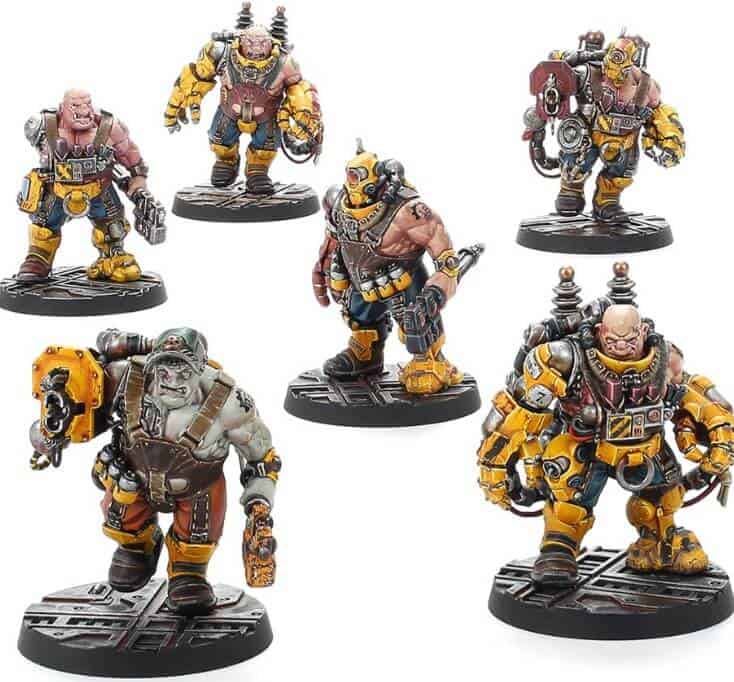 The six Ogryns, armed with augmetic fists, storm welders, and spud-jackers, will prove that in the underhive, might makes right. Also included in the kit are options to make a Lobo-slave and an Ogryn with just one arm.

We saw just a couple of these guys previewed a while back. But it looks like there’s a lot more to them than we first thought. These Ogryn are probably about to beat face in the underhive…Especially considering that majority of the weapons are all S3.

Looks like the two-pack of Ogryns are half the price of the 6 pack.

If you want to expand your Slave Ogryn gang, or include an Ogryn as a Brute for any gang, you can also pick up the Jotunn H-grade Servitor Ogryns box. It makes two Ogryns and contains the same options for heads, weapons, and bodies as the larger kit above, so it is perfect for expanding the strength of your underhive forces. 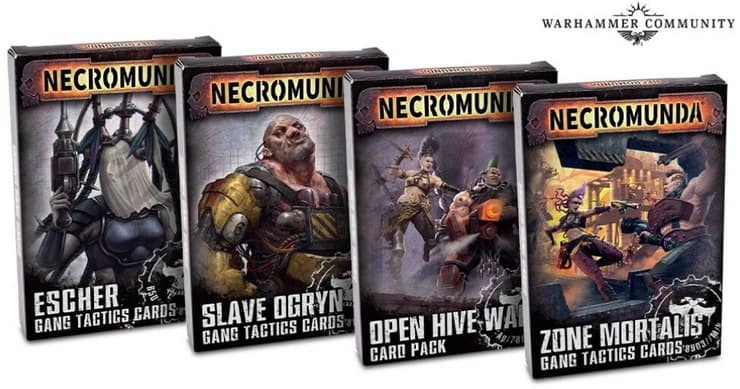 Tactics packs for the Escher and Ogryn Slave gangs will make it easy for you to keep track of your fighters and gang-specific strategies, with each including 18 gang-specific Tactics cards and 8 blank Fighter cards. Meanwhile, the Necromunda Open Hive War Card Pack allows you to generate missions for your games simply.

Just like every other faction release, the Slave Ogryn and Eschers are getting their own dice as well. Moving things to the transparent look, these dice are flashy! 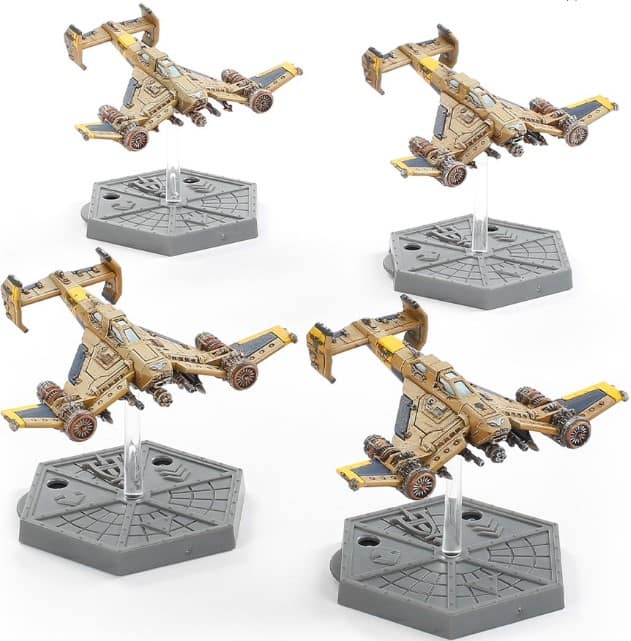 Designed as a ground attack aircraft, the Strike Fighter’s main armament is its massive avenger bolt cannon – ideal for punching through the weaker top and side armour of enemy vehicles. 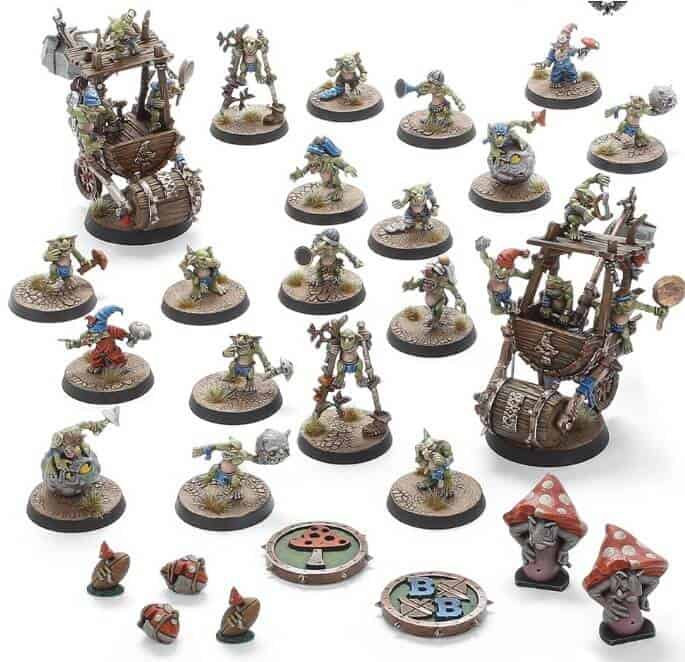 Yup. Grots…in Blood Bowl. Pretty much anyone can make short work of a single Grot. That’s why you’re getting so many! 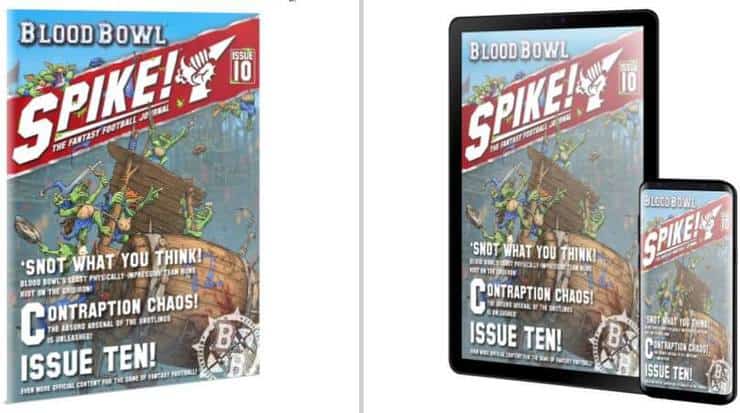 If you’re wanting to get the Crud Creek Nosepickers, you’ll also want to get this issue of Spike! It’s basically their codex, giving all the details needed for playing your team.

With previous Blood Bowl team releases, you could get cards, dice, and a home pitch. This is no different, if you plan to play them you may want to look the part too.

Watchers of the Throne: The Regent’s Shadow (PB) $16

Whew, that’s a lot that’s on the way! From Necromunda to Blood Bowl and even Middle-Earth, there’s something for just about every GW fan out there.

What will you be grabbing now that we’ve got the confirmed prices? What’s your gang of choice in Necromunda? 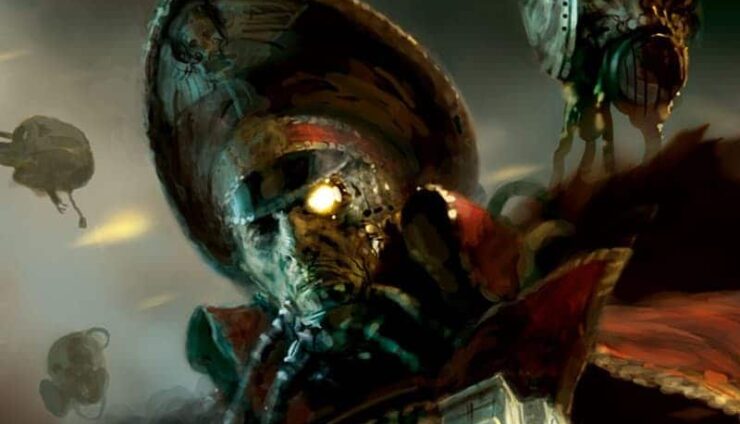 PREV ARTICLE
« You Can Never Have Too Many Tanks: Armies on Parade 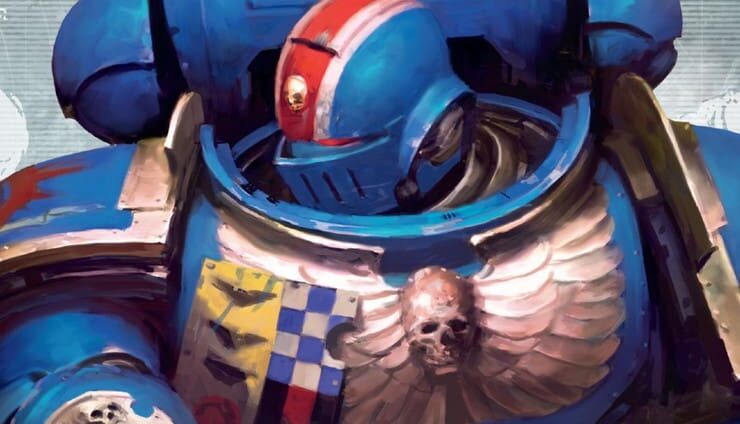 NEXT ARTICLE
2 Damage is the New D3: Weapon Profiles In 40k Now »
If you buy something from a link on our site, we may earn a commision. See our ethics statement.