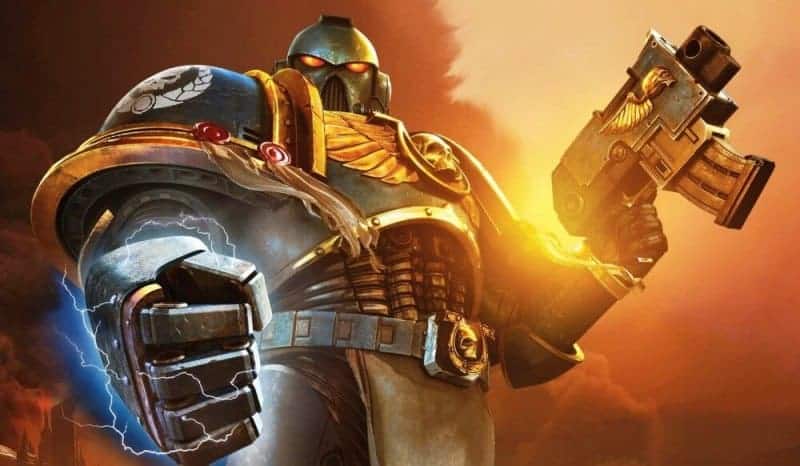 Three more 40k Army lists have finished at the top of the leaderboards at the TOK Warhammer Varbergs GT. Check out which factions won!

TOK Warhammer hosted an event bringing in nearly thirty players under one roof. Using the 9th Edition GT scoring set at 2,000 pts, here are the three army lists that clawed their way to the top of the leaderboards at the Varbergs GT. 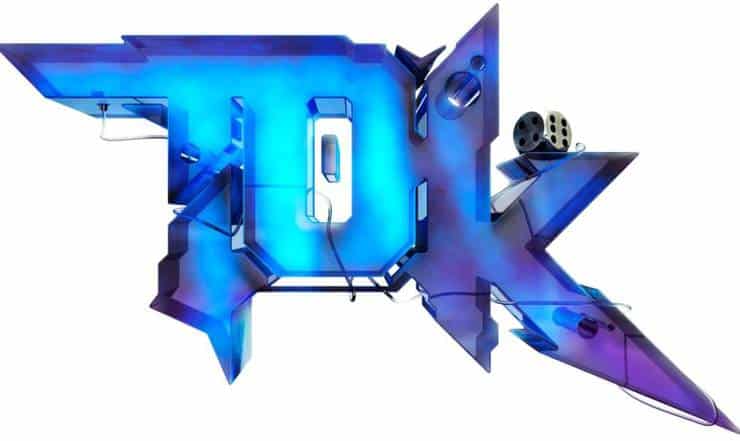 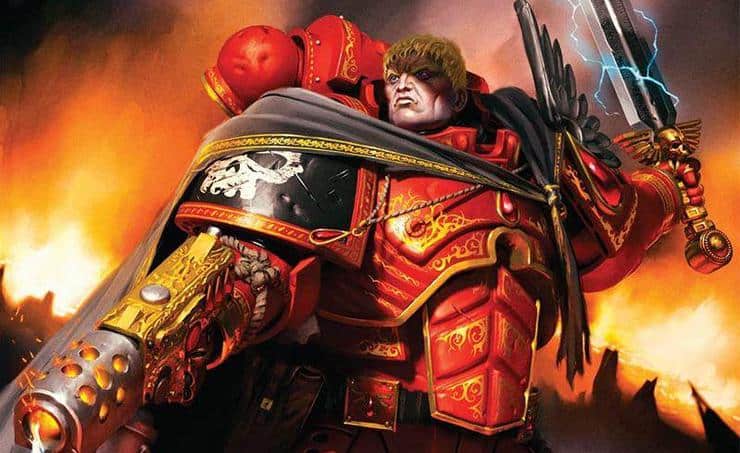 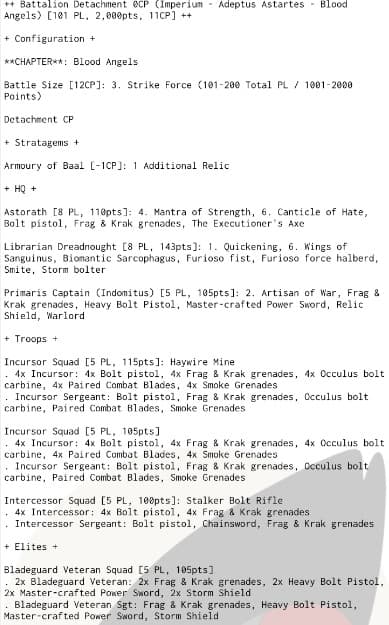 Starting with third place, Blood Angels hit the board with a Libby Dread, Astorath, and an Indomitus Captain leading a bunch of different Primaris infantry dudes. Incursors probably started the game infiltrating onto objectives while the cheap-o squad of Intercessors hung out on the objective in his deployment. 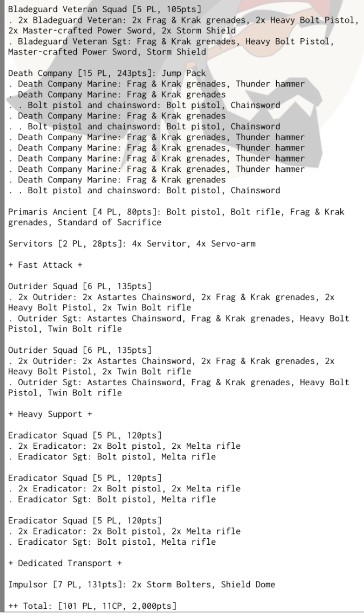 For the melee punch of the list, two Bladeguard Squads and a fatty blob of Death Company made it into the list. The Bladeguard are pretty slow but an Impulsor was there to help them get into action without soaking up too much fire. Astorath probably hung out with the Death Company and turned them into even more killy Marines.

It’s also worth pointing out that two Outrider Squads also found their way into the list to serve as two purposes. One, to back up the Incursors that would eventually get kicked off the objectives and two, to serve as some great screen killing options. Finally, the AT of the list came from the classic 3x Eradicator package. 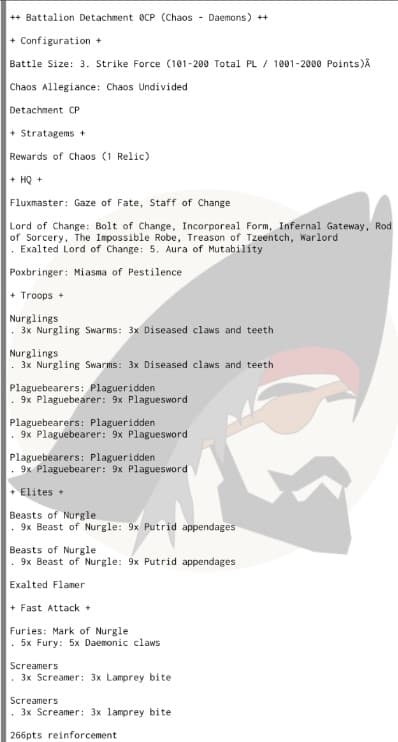 This is probably the most colorful Daemon list we’ve ever seen in 9th Edition and it managed to place in the top 3! A souped-up Lord of Change led all these Daemons with a Flux Master and Poxbringer backing him up. The Poxbringer hung out with three squads of Plaguebearers to help max out their potential. Some Nurglings also hit the field hiding in the crevices of the map and camping objectives.

Now moving into Elites, two whopping nine-man squads of Beasts of Nurgle made it onto the board. The footprint on these units was massive and with their 2-damage swings, they were able to one-shot most Primaris units.

Adding a little bit of speed for a quick objective response, some Screamers, Furies, and an Exalted Flamer also made it onto the board. Awesome job bringing something so unique and doing so well! 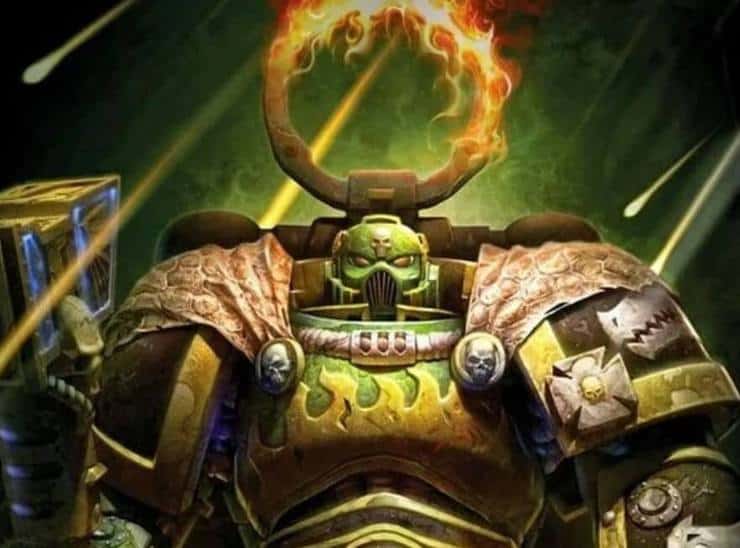 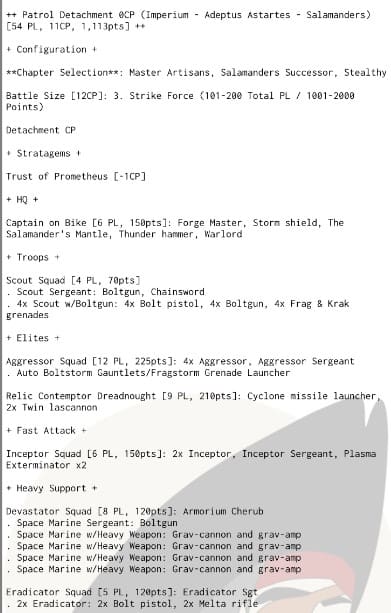 Finally, we’ve got the first place bruiser list. This list used Salamanders as the parent Chapter but took the custom Marine rules giving them a cover save and allowing a reroll on the weapon of each squad. A Smash Captain on a Bike led a Patrol of all different kinds of Marine units. Scouts were taken to give a little bit of reach to the list for objectives while a fat squad of Boltstorm Aggressors served as a mid-board firing base. An anti-tank Contemptor also made it onto the board bringing four Lascannons and a Missile Launcher all on a T7 chassis. 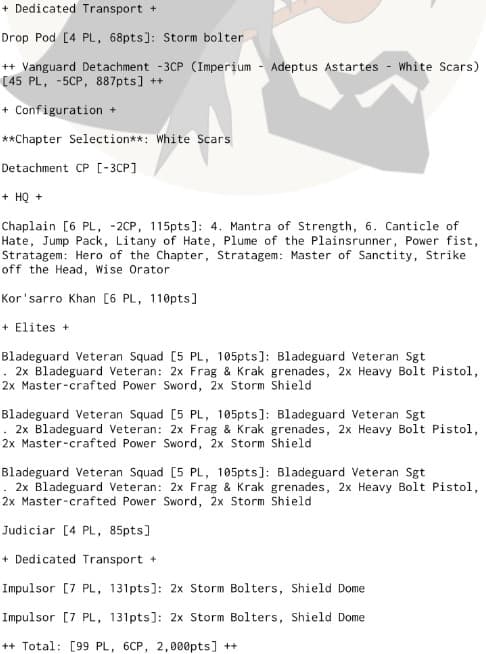 Some Grav Devastators were loaded into a Drop Pod to get the drop on any kind of decent armor while they were probably supported by some Plasma Inceptors later in the game. A little contingent of Eradicators also polished off any armor that lived through the pressure applied from the Devastator Grav bomb.

Now, as for melee, a Vanguard Detachment of White Scars hit the board with some Bladeguards and a Judiciar were loaded into Impulsors. These guys shot up the board to get in close in the shortest amount of time possible. It’s also worth noting that a Chaplain with all the melee litanies and Kor’sarro Khan himself also touched down onto the board. It’s not often that we see Kor’sarro but he’s a beatstick against characters in his weight class. The only trick is getting him in close early on. Great list!

What do you think about these 40k army lists from the Varbergs GT? Does something need to be done about Salamanders in 9th Edition? 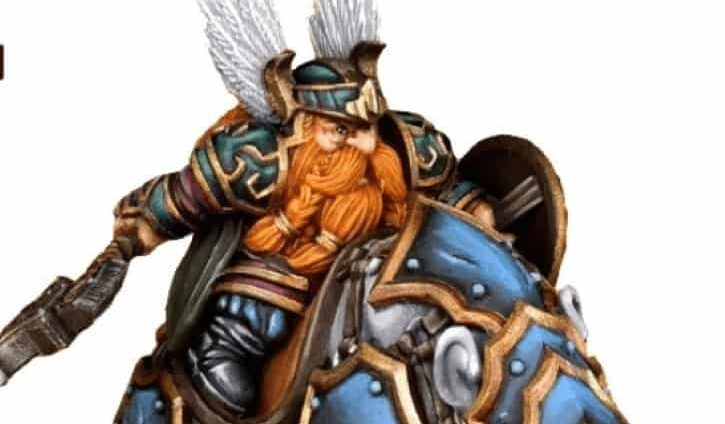 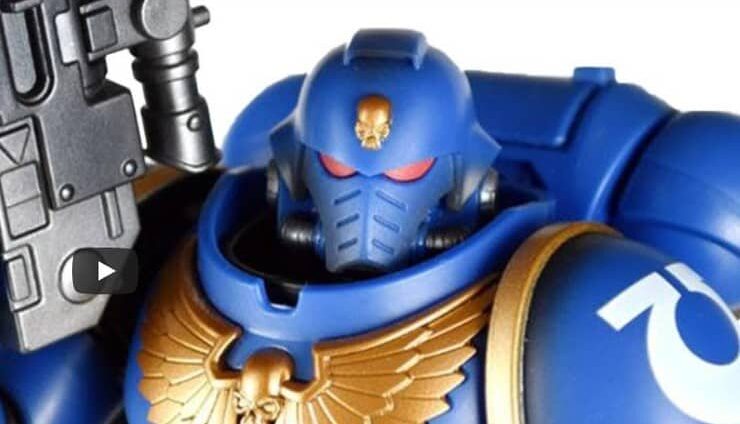 NEXT ARTICLE
GW Unveils Two New Bandai Primaris Action Figures! »
If you buy something from a link on our site, we may earn a commision. See our ethics statement.