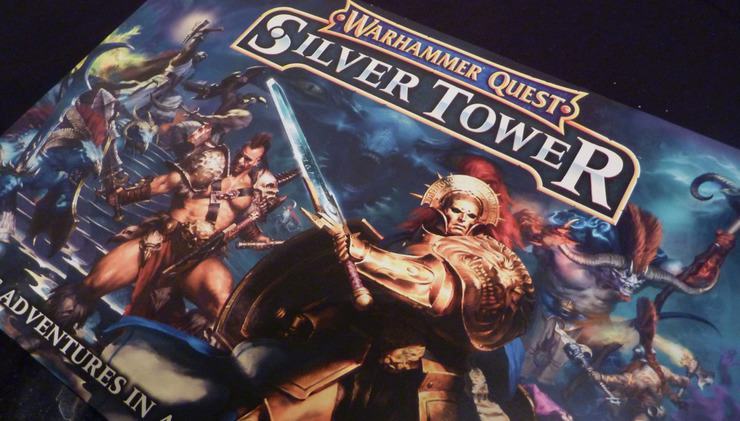 If you’re a fan of the Warhammer Quest Silver Tower board game you’ll want to check out one of the latest mobile video games being developed!

Warhammer Quest: Silver Tower is an Age of Sigmar-themed board game from back in the day. You’d have a band of adventurers and basically explore the game in a turn-based combat system. But now, it’s coming back in a new way. Perchang Games on YouTube has been working on a mobile game version of Silver Tower and has a couple of videos for everyone!

Enter the Silver Tower on September the 3rd! Face off against the Gaunt Summoner and his chaotic minions with your favourite Champions from Age of Sigmar.

Just so we’re all on the same page, this is going to be a mobile game. you can check out all the details on the app store. A brand new trailer to hype it up is here but we’ve also got a short writeup below. 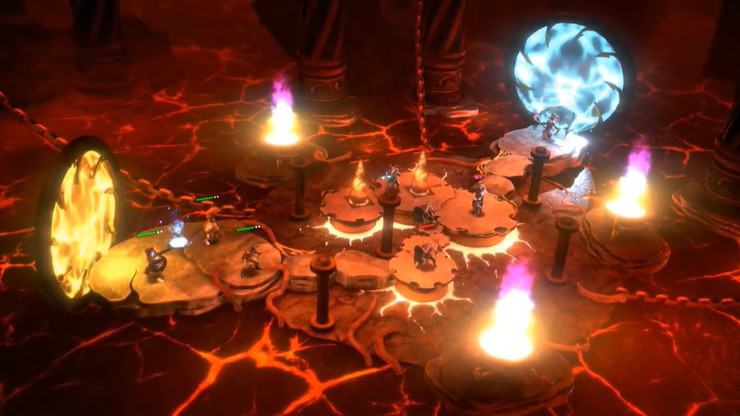 As always, you’ll have a team of dudes on your side and by the looks of things, you’ll be forced to go down narrow pathways of different realms littered with bad mobs to get passed.

It’s going to be a top-down turn-based game where you’ll have to manage your team’s own abilities in conjunction with where they’re positioned and what kind of mob you’re up against. 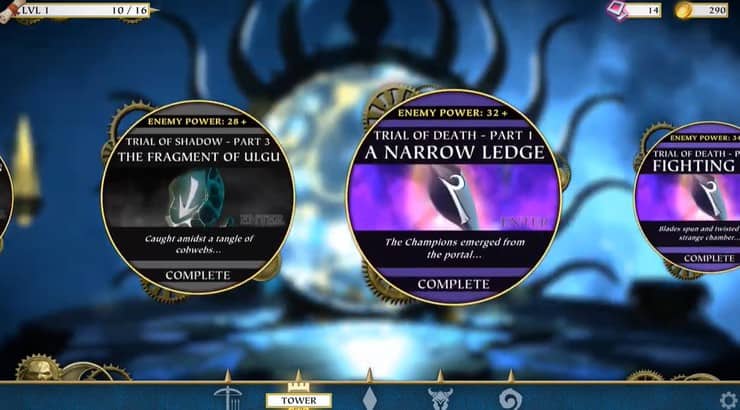 Looking at the previews, you’ll have thousands of quests to get through so this won’t be a game that you get through in a few days!

If you’re one of those people that like to look at gameplay before going all in, you can check out three straight minutes of gameplay showing you the different phases of the game.

Now, if you’re familiar with the Deathwatch mobile game, you should be able to pick this up very quickly. Each fighter gets two actions per activation and all movement/fighting is done on a grid. 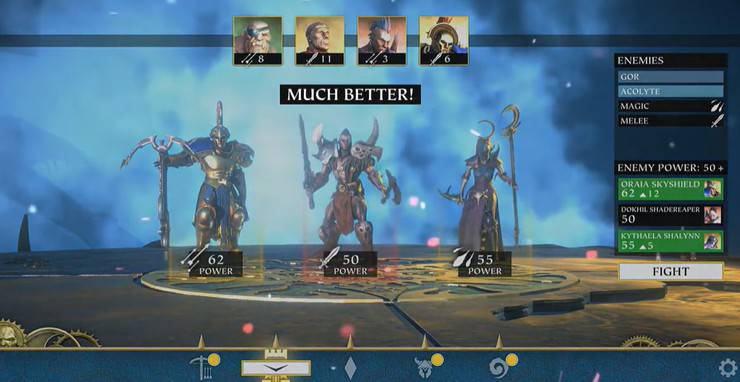 Depending on your mission, you can try out different combos of hero abilities and explore which synergies fit your playstyle which is always fun!

The game isn’t available just yet but you can pre-register if you’re already pumped about it. Look for the game to release on September 3rd of this year!

Is Silver Tower one of your favorite GW board games ever released? Which combination of characters do you like to use? 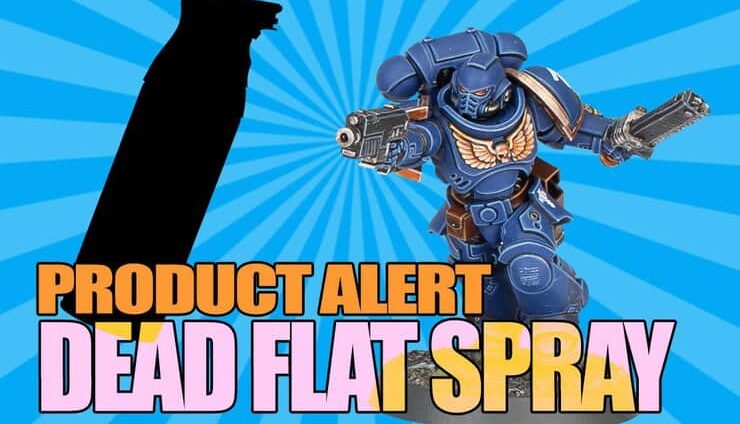 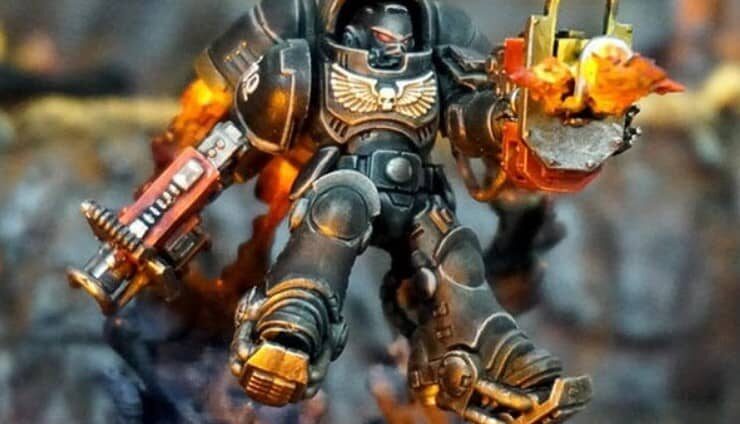 NEXT ARTICLE
Primaris Inceptor 9th Edition 40k Rules Datasheets Spotted »
If you buy something from a link on our site, we may earn a commision. See our ethics statement.