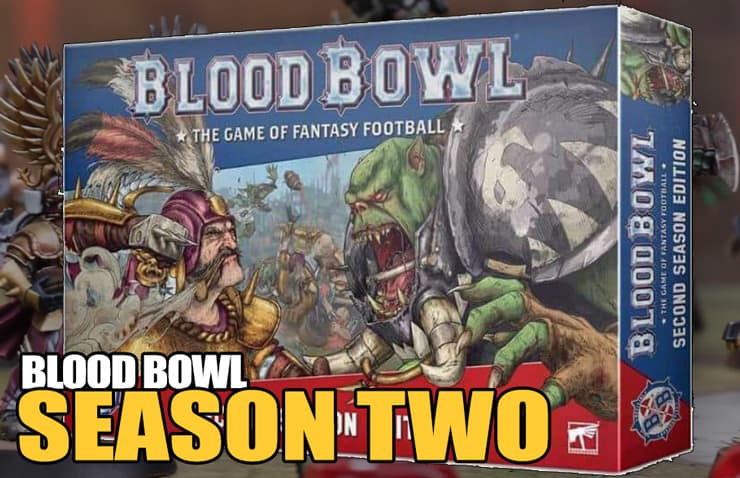 Multiple retailers have already confirmed the prices and lineup for the Blood Bowl Season Two releases and White Dwarf. Start saving up those hobby dollars because there are a lot of exciting kits just around the corner.

Just to note, Blood Bowl goes on preorder soon, but will not be delivered until Black Friday week, so two weeks out, not one.  White Dwarf will be released next week, however. So just keep in mind if you preorder Blood Bowl, it will be two weeks until you get it. 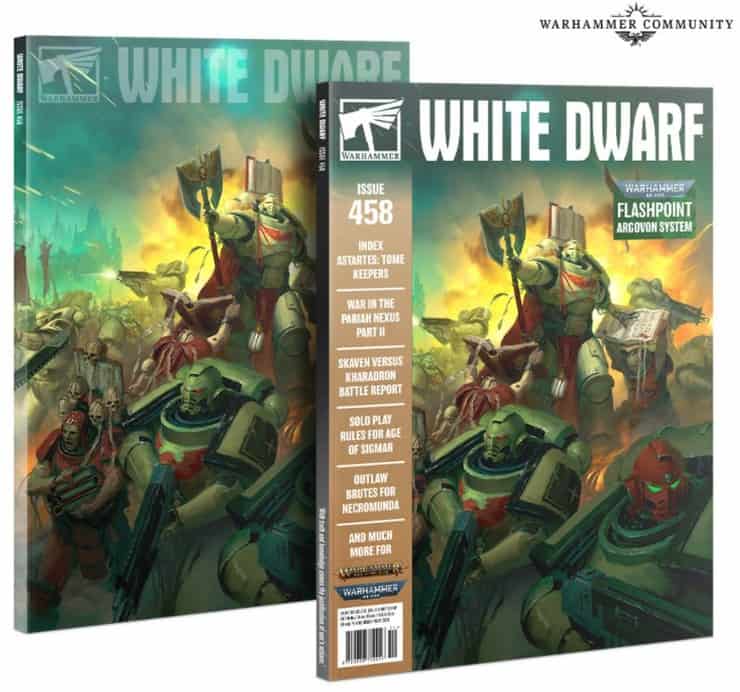 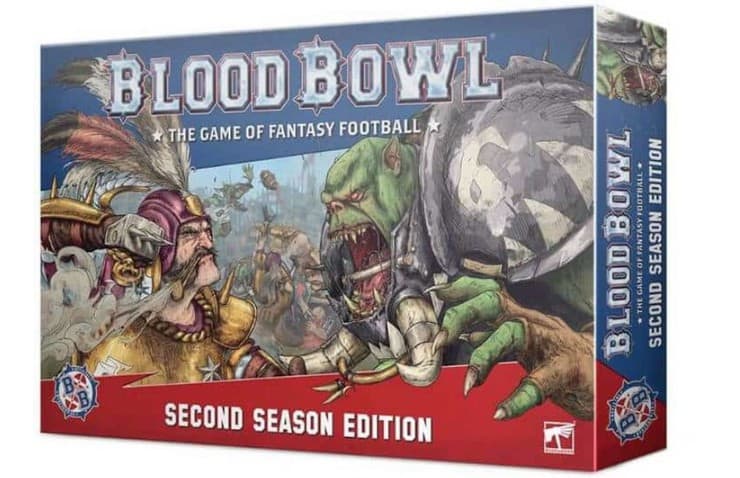 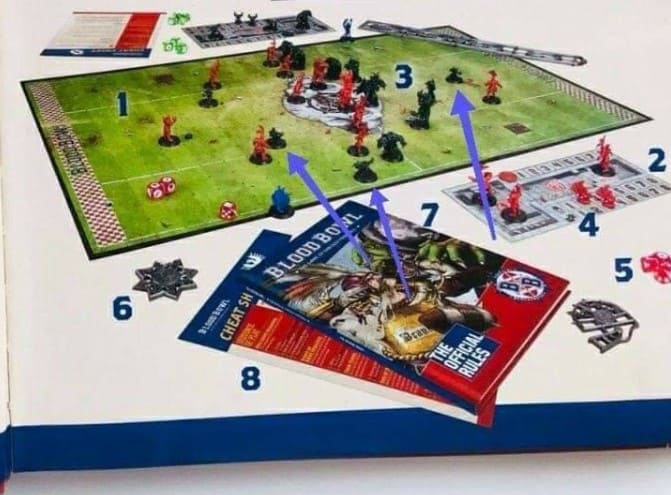 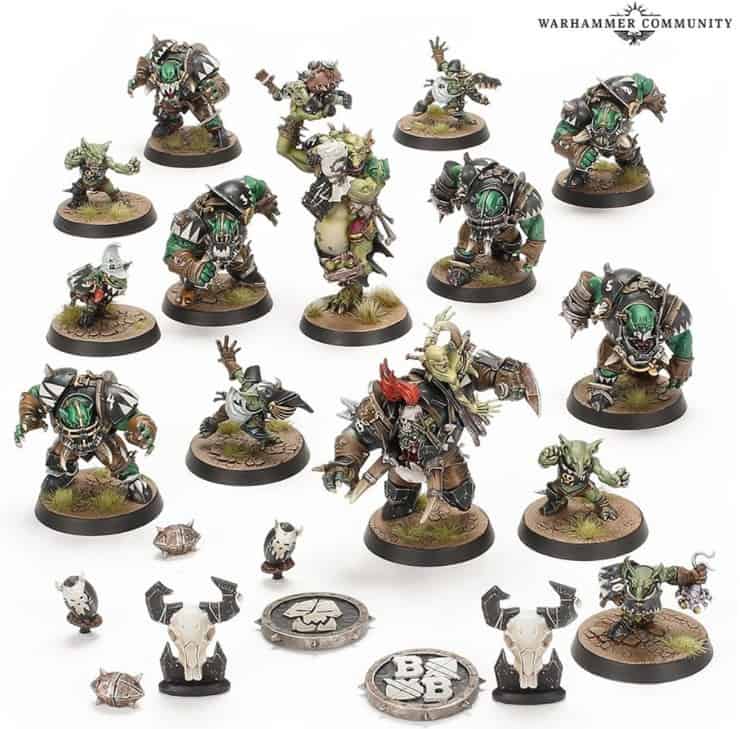 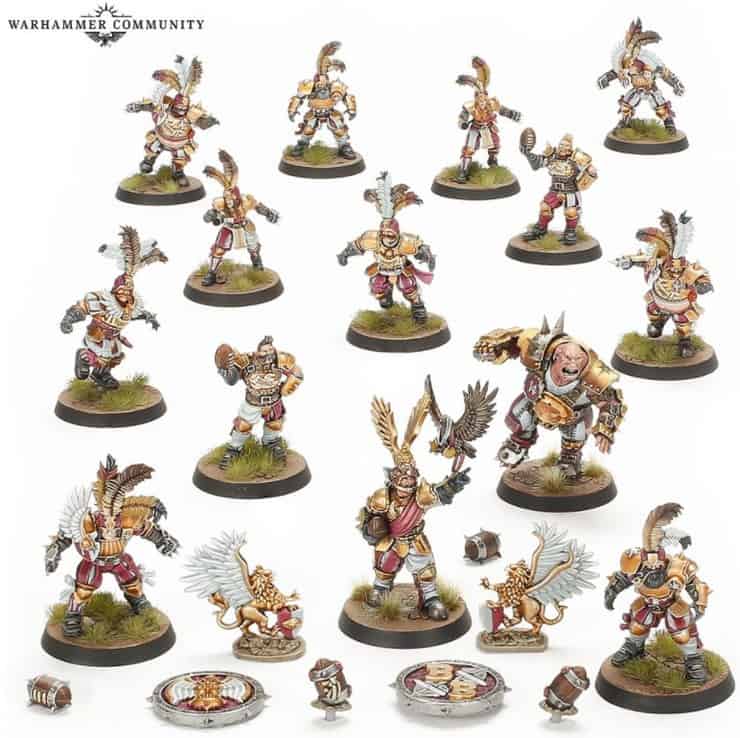 The amazing new Blood Bowl boxed set features everything you need to get into the game of fantasy football. The box contains the full hardback rulebook, which includes all the rules you need for the new season, and two sensational plastic teams.

This absolutely jam-packed box also contains a pair of referees, a double-sided pitch, two dugouts, two sets of dice, and all of the templates, tokens, and counters you need. Grab it now and get ready for another season of blitzes, blocks, and blood.

Just to note again, Blood Bowl goes on preorder soon, but will not be delivered until Black Friday week, so two weeks out, not one. 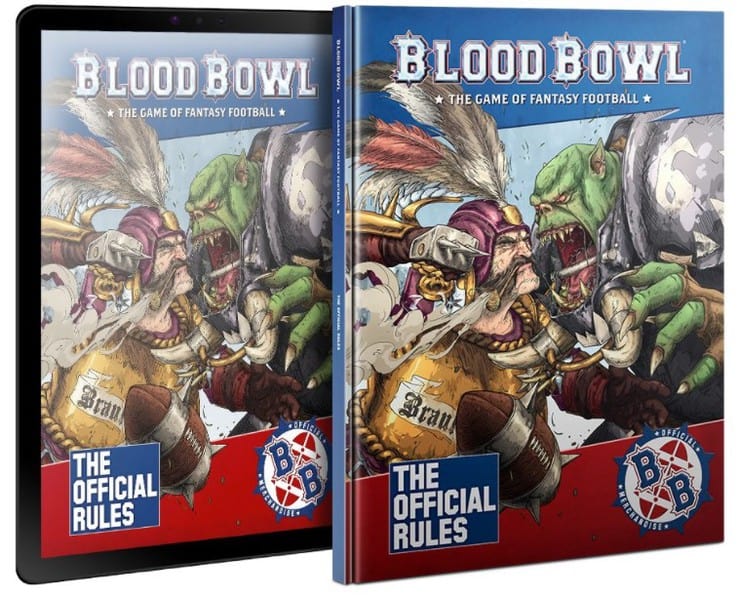 Blood Bowl: The Official Rules are also available separately in hardback and ePub editions. As well as the updated rules and regulations for the new season, the book contains a detailed lore section with more Blood Bowl background than ever before. There are also rules for playing both league and exhibition games, rosters for all 21 current Blood Bowl teams, and details for 23 Star Players. 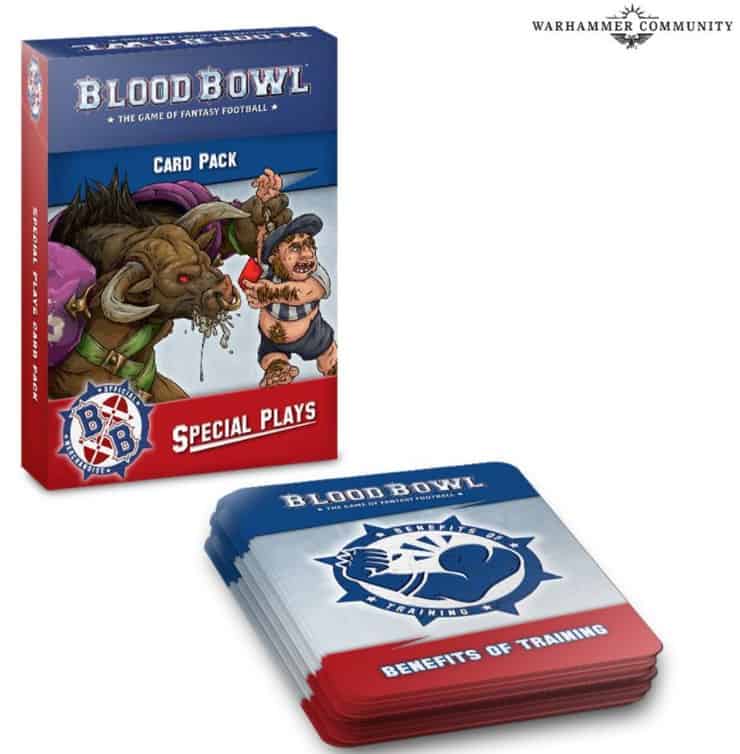 These are inducements that are available to all Blood Bowl teams and they’re a great way to help even the odds when you’re playing against a better line-up. 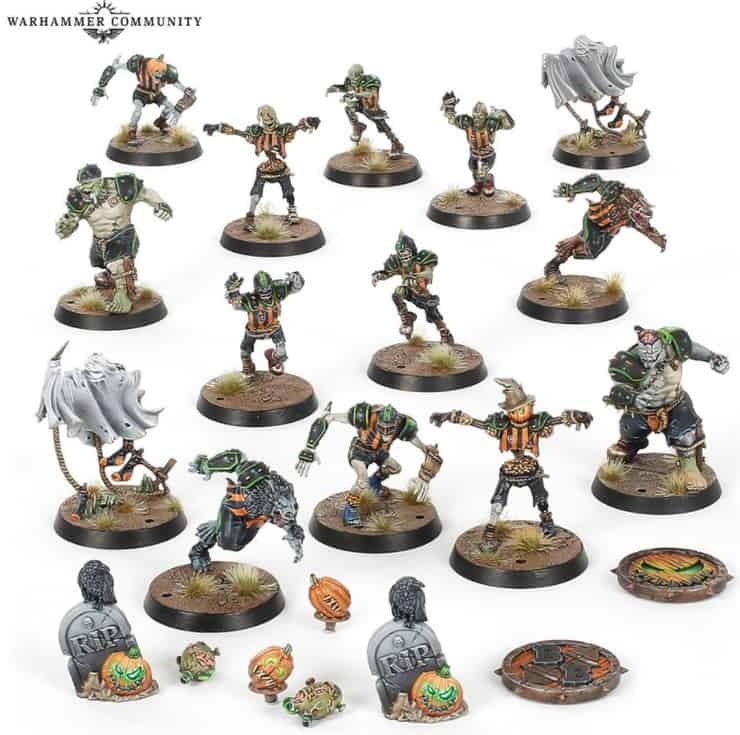 Made up from a combination of Zombies, Ghouls, Wraiths, Werewolves, and Flesh Golems, they have a really good mix of speed and strength. Plus, with Regeneration for most of the team, they’ll always be back for more.

We saw this team first on Haloween, so it’s great to see them release while it’s all still fresh on our mind.

Support your Necromantic Horrors team with a dedicated dice set, pitch, and team card pack. The double-sided pitch comes with two dugouts and optional special rules that will ensure that you’ll always have home-field advantage. The cards help you to easily keep track of your team’s stats, even during a high pressure match, and also includes 16 Special Play cards. 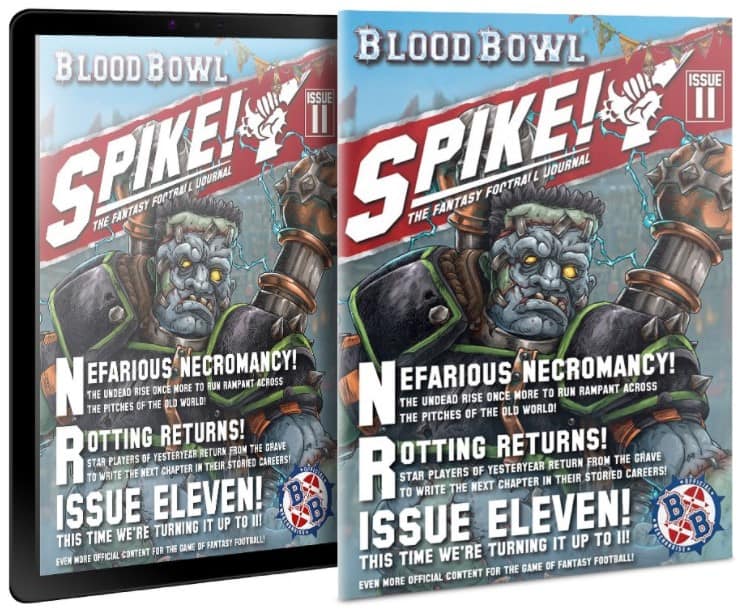 The 11th Issue of Spike dials it in on the Wolfenburg Crypt-Stealers giving lore and background plus all the rules needed to play a great game of Blood Bowl with them. 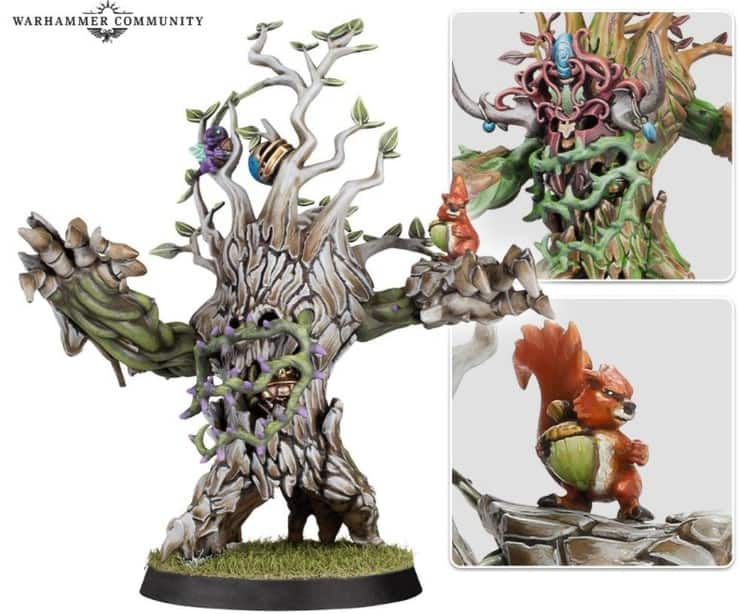 The kit makes one of two different Treemen, both of which are looking to put their roots down for a new team.

With this wave of pre-orders, is there anything you will be getting? Are you excited about Blood Bowl getting some new rules? 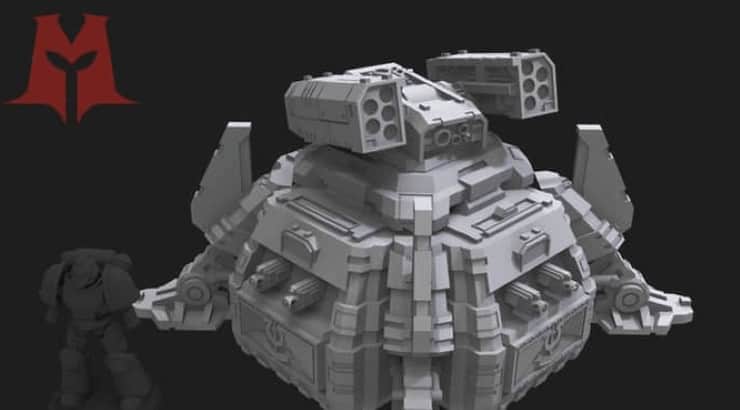 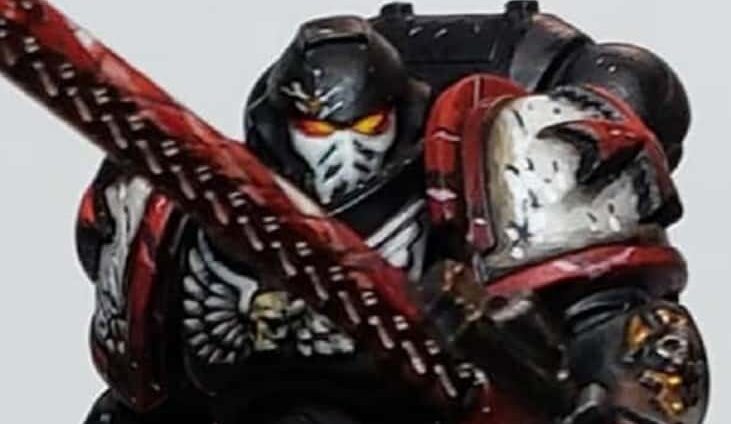 NEXT ARTICLE
Following the Great Crusade: Army of One »
If you buy something from a link on our site, we may earn a commision. See our ethics statement.