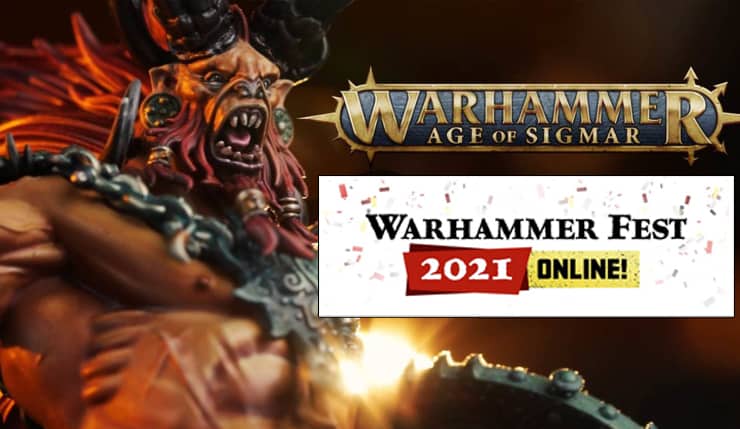 The next chapter of Broken Realms just got a lot more interesting as the new Kragnos Mini was previewed at Warhammer Fest!

It’s time for another big online GW Preview for all things Warhammer! Here are the latest reveals from  Warhammer TV  and Warhammer Community!

All next week, from Monday to Saturday, we’ll be packing each day with reveals of brand new things coming to Warhammer, as well as hearing from some of the teams behind them. It’ll be just like you’re there in person, watching the panels live.

Each day will be themed around one particular part of the Warhammer hobby, so check the schedule below and find out when your favorite games are coming up. Trust us when we say you’ll want to see everything anyway – there are some spectacular reveals on the way. 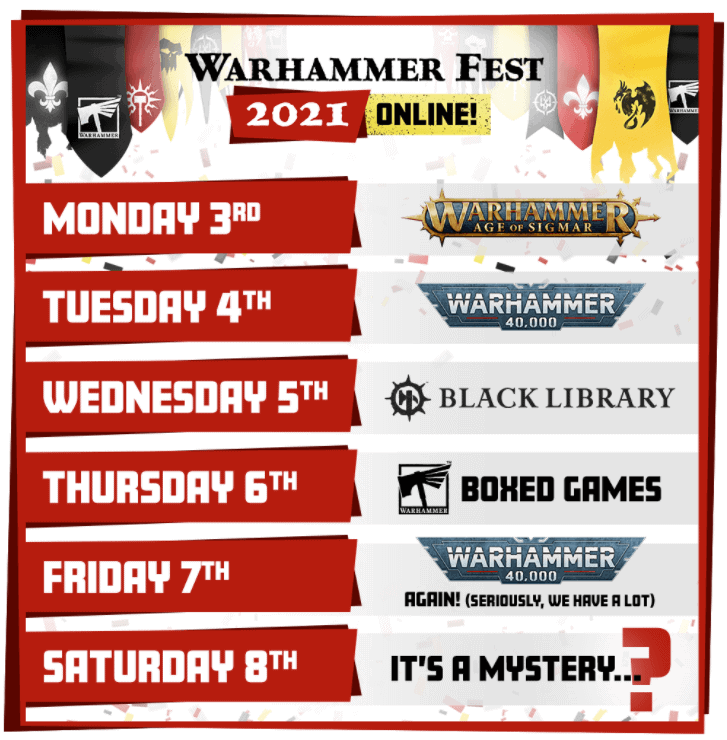 You can tune in to Warhammer Community from Monday 3rd May to see all of the reveals as they happen from 6 pm (BST) onwards, or catch them live on Twitch.

The Forces of Destruction are getting a new god-level character to lead them into battle! Kragnos can be taken by any Destruction army and will have the stat line to make him worthwhile in almost every army. The mini is spectacular, and he adds an entirely new fold into the lore and idea of AoS. 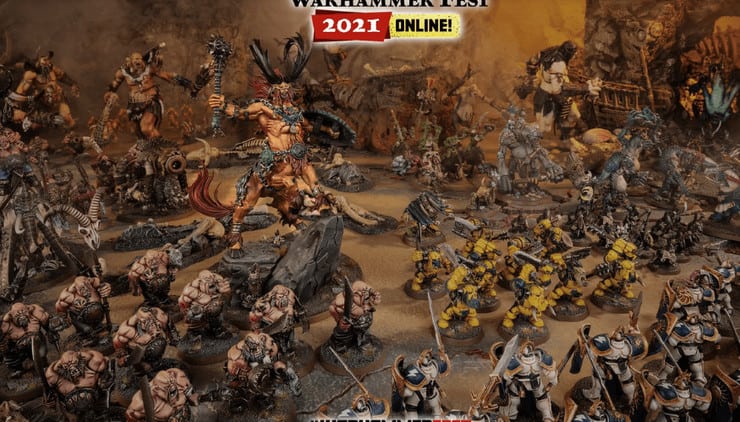 The last survivor of an ancient race, Kragnos is like nothing we’ve seen in Warhammer Age of Sigmar. He’s worshipped as a god by the forces of Destruction, and it’s easy to see why. He towers over all but the Mega-Gargants, and tales of his might have been passed down since the Age of Myth. 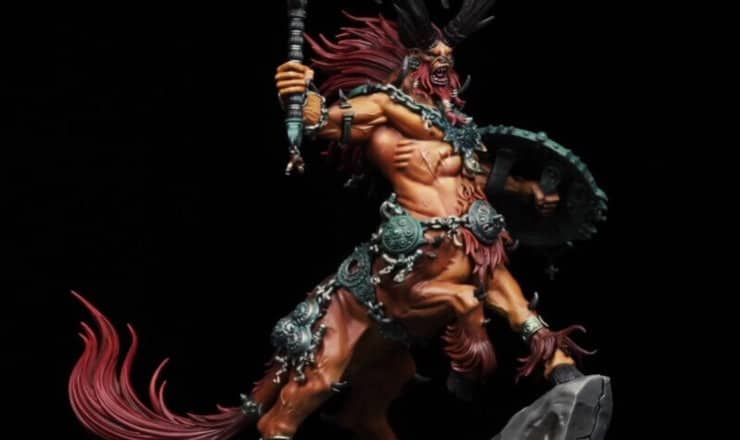 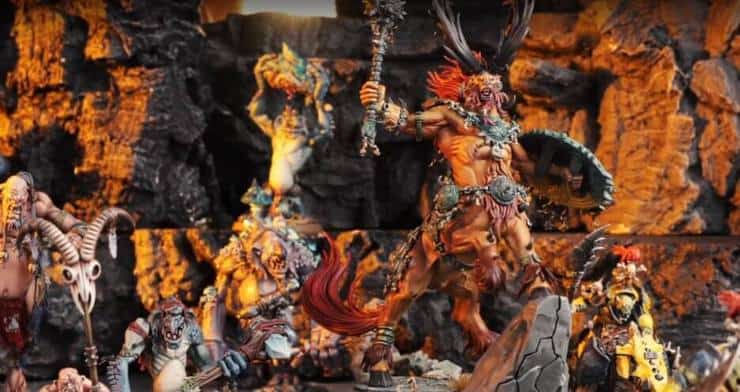 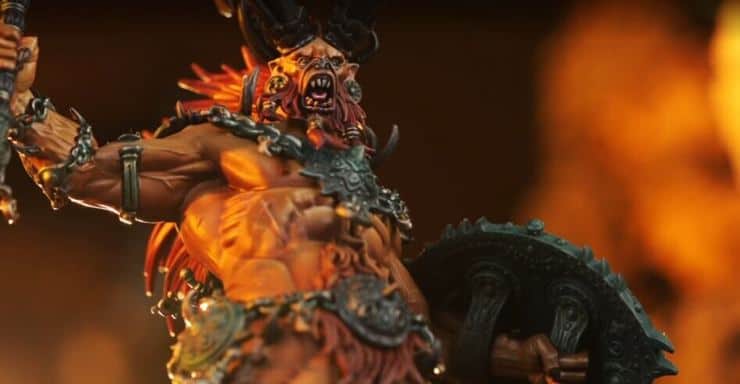 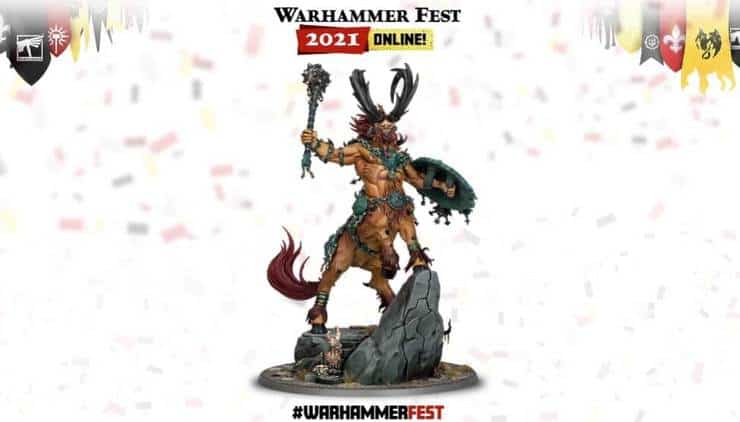 Kragnos is a nigh-unstoppable juggernaut of destruction, especially when wielding the legendary shield, Tuskbreaker. Armed with the Dread Mace, made from the heart of a mountain, his realm-splitting might becomes truly cataclysmic. Having hunted the ancient race of drakes nearly to extinction for little more than sport, there’s not much left that can survive his focused rage.

Kroak trapped him under a mountain for thousands of years, but he’s finally escaped from his prison! Since he is a god of destruction, it makes sense that those armies follow him willingly into battle, even the Mega-Gargants look up to his powers. If you’ve been looking for a centerpiece and a beat stick, this is going to be right up your alley! The mini itself is really something to look at and will be quite the painting challenge.

Kragnos commands respect from the armies of Destruction, who value strength and power more than anything else. They worshipped him in ancient times, and news of his return spread quickly throughout the Mortal Realms.

This isn’t too crazy but a nice buff for any Destruction units. 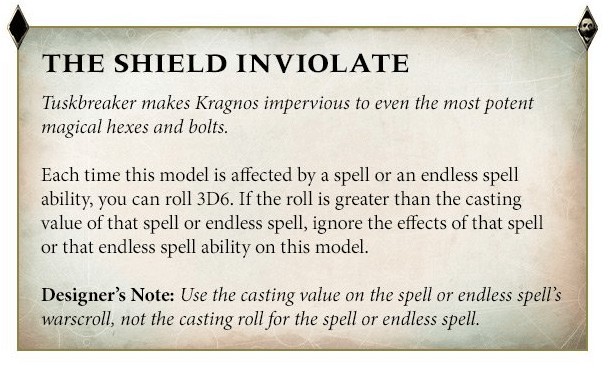 As legend has it, the disc of his shield, Tuskbreaker, earned its name by chipping Gorkamorka’s tooth. We love it because it’s got a stylised picture of Kragnos on it, including the shield itself.

This is pretty nice because with 3d6 you should have a pretty decent chance of ignoring the spell. This lends to his overall toughness, which is going to be insane!

Other rules mentioned in the preview:

They dropped these gems in passing on the Twitch stream, so we’ll have to wait and see how exactly the charging rules work. But 18 Wounds and a 2+ save is nothing to take for granted!

What Else to Expect in the Book 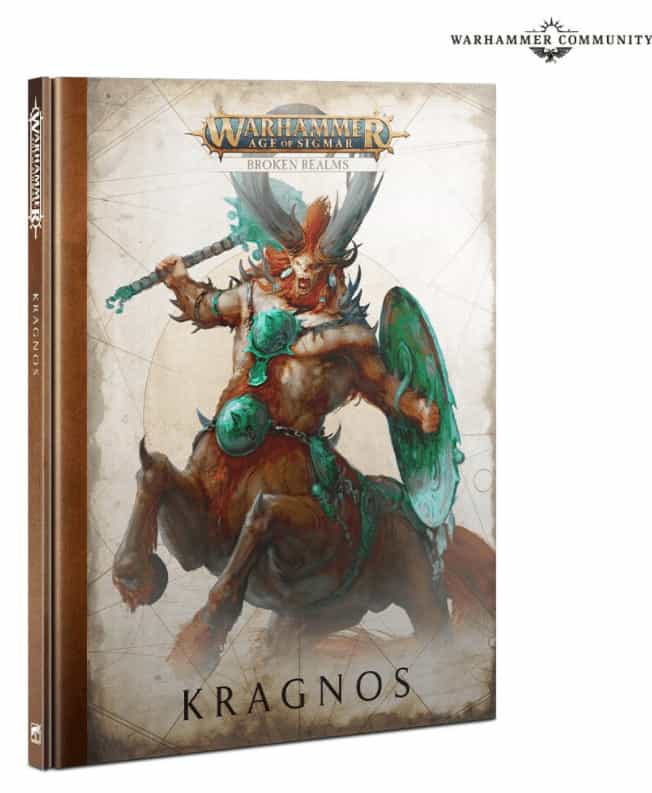 Lastly, they mentioned that most Destruction forces are getting rules while Sylvaneth, Seraphon, and Alarielle will all be getting new rules and warscrolls. With all the new minis already previewed, this book is shaping up to be something pretty awesome!

What do you think about the mini? Will you be picking him up? 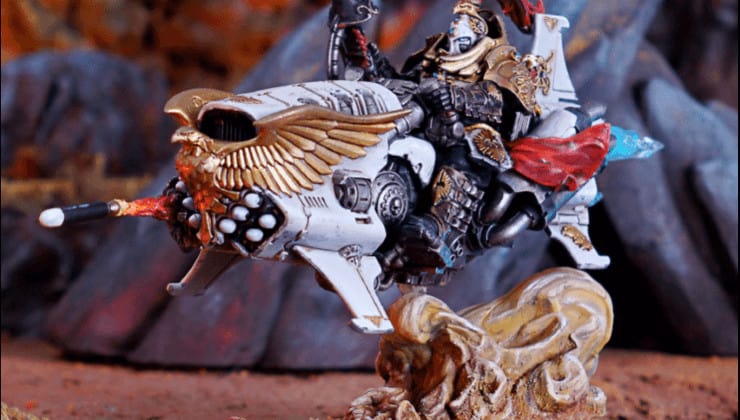 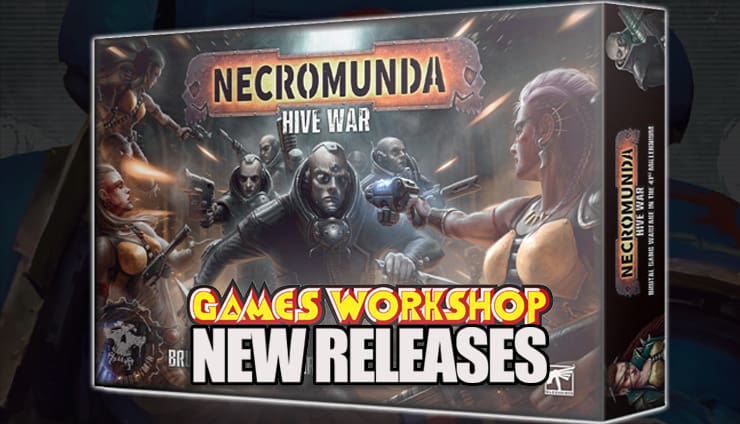