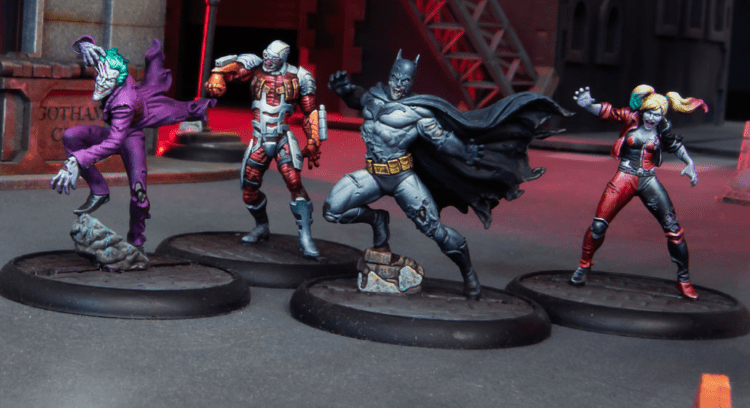 Knight Models has a ton of new DCeased Batman Miniatures in the works for the Batman game as well as the Joker’s Paramilitary- check it out!

Whether you’re looking for heroes or villains, Knight Models always has something for you! Their line of DC minis is starting to get insane, so basically, any character that’s your favorite, they have it. This release is only for the crazier side of the game, but hey, who doesn’t want to get a little crazy every now and then! Especially when you consider you can actually play with undead heroes, and some of them are the most well-known ones out there! 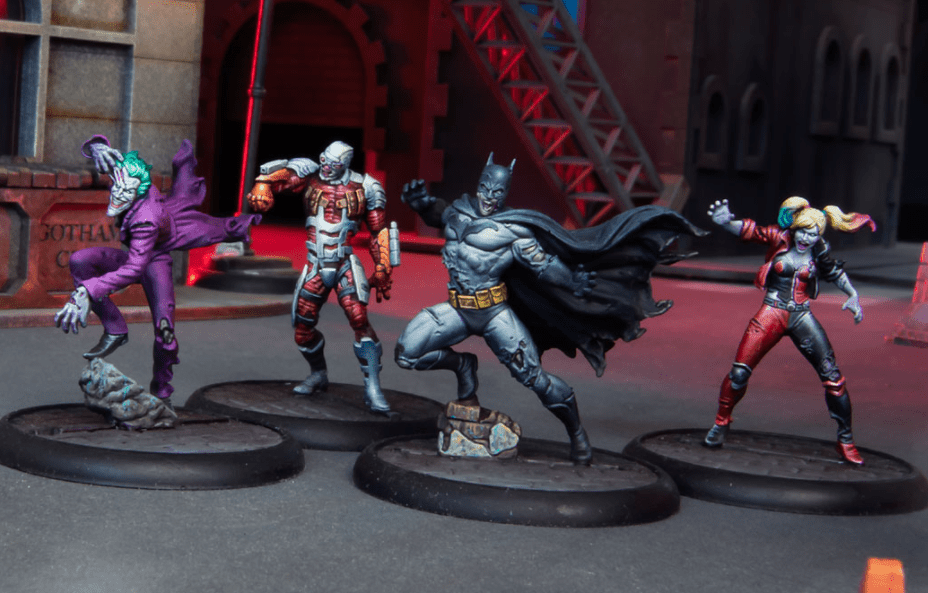 All four of these are so cool! But don’t worry,  since this is the second box of them they have done, we expect them to keep coming if these aren’t up your alley. If you love what Knight Models are up to, check out what else they have going on. this is on pre-order now, but might as well get yours reserved so you can get it first!

In this month’s releases, you will find our second box for DCeased line.
Write in the comments what you think about the DCeased line, and of course, what models you would like to see in the future!!

Even the biggest baddies need some help! These guys are not messing around (well they sort of are…) but are just so cool who wouldn’t want a band of them running around?

That does it for this one, now go get some awesome minis from Knight Models!

Get Your Batman Miniatures Here! 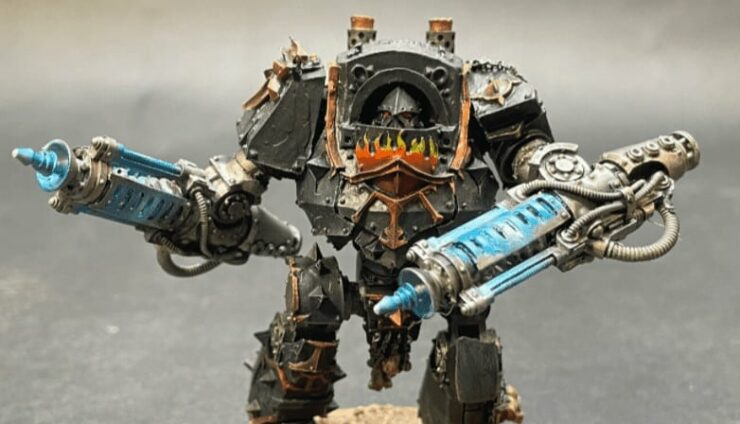 NEXT ARTICLE
Top Homebrew 40k Army List: CaptainCon 2022 GT »
If you buy something from a link on our site, we may earn a commision. See our ethics statement.