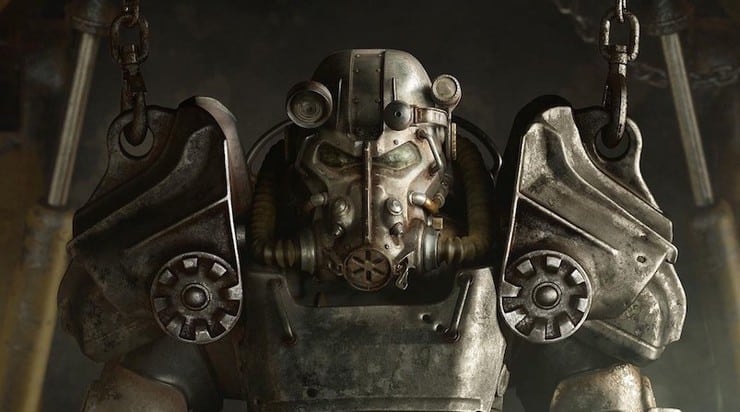 Buff up your forces with these 3 new Fallout: Wasteland Warfare sets from Modiphius- check out what you can score right now!

The hobby maniacs at Modiphius are constantly pumping out some amazing minis and games! If you’ve been looking for some alternative games to play, you have to see what they have going on. Their Fallout game is just one of their many awesome lines and it’s super fun and full of great-looking models.

This time around they are bringing us three new sets, two for the commonwealth and one unaffiliated mad man! For those looking to add some expertise to their forces in one buy, these boxes are the perfect place to start.

Plus, these will be usable with the Commonwealth expansion coming in May. 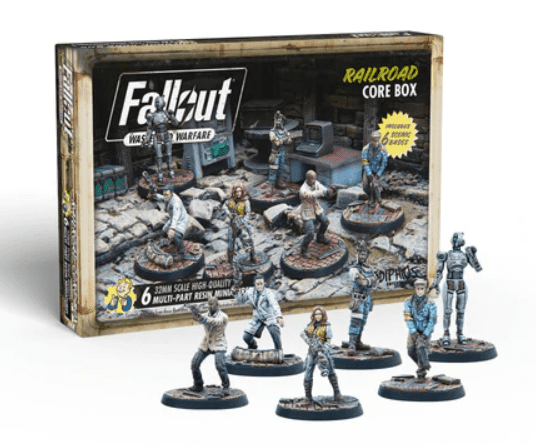 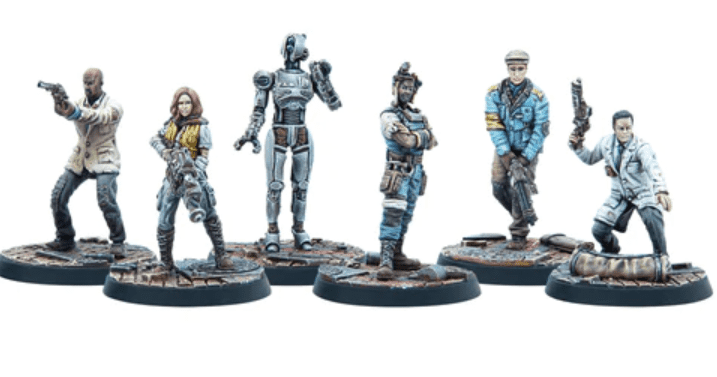 If you love what Modiphius is up to, check out what else they have going on! Let’s look at everything you get in the set:

The Railroad Core set includes the leaders and other major characters from the Railroad faction. Look out for other miniatures sets in the Commonwealth wave! 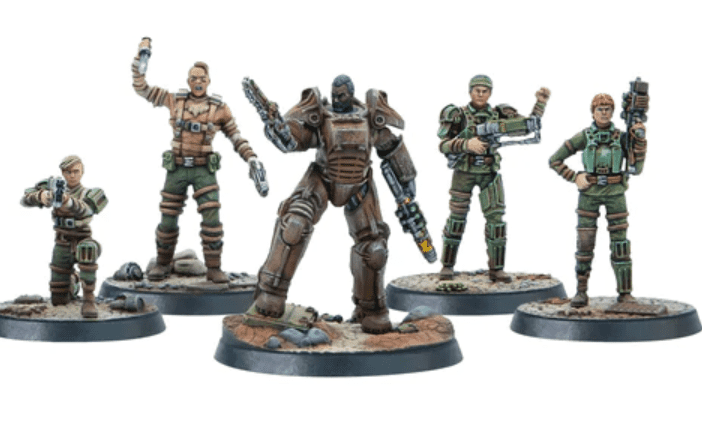 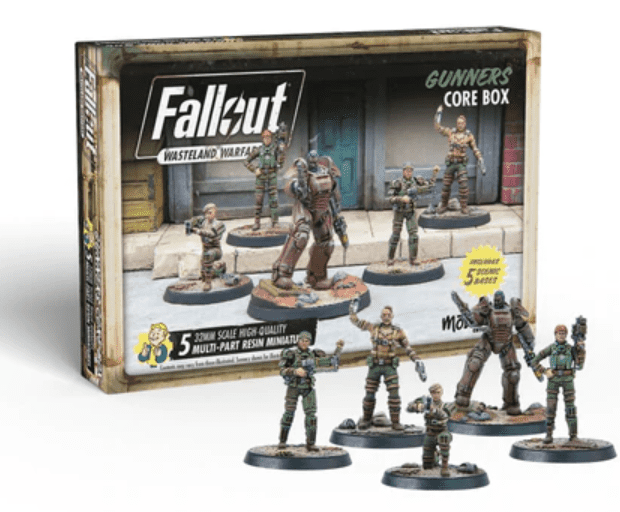 Let’s look at everything you get in the set:

The Gunners Core set includes both officers and rank-and-file members of the Gunners faction. Look out for other miniatures sets in the Commonwealth wave! 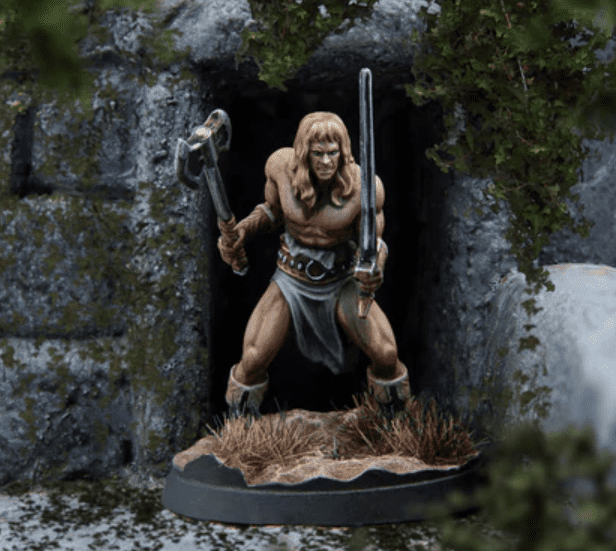 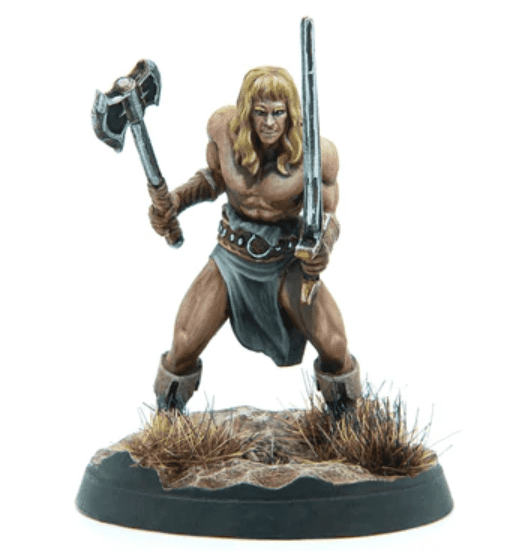 The Legend of Grognak is well known throughout the Wasteland, the barbarian warrior who walks the world with sword and axe in hand, laying waste to monsters and villains alike. Despite his fearsome reputation, the ne’er-do-wells of the Wasteland never needed to worry about crossing paths with this iconic combatant, after all, what threat can a fictional character pose? Now armed with sword and axe, a man who calls himself Grognak strides into the Wasteland, eager to prove just how real he is…”

This blister-packaged solo miniature presents Grognak in all his savage glory! Look out for other miniatures sets in the Commonwealth wave!

That does it for this one. just some more great minis to add to your forces! 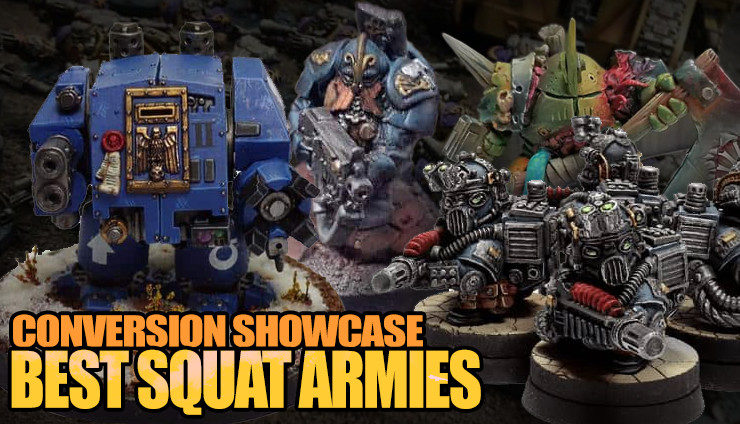 NEXT ARTICLE
6 Insanely Cool Squats Themed 40k Conversions & Armies »
If you buy something from a link on our site, we may earn a commision. See our ethics statement.