GW is Ashamed of All The Warhammer FAQs & Updates 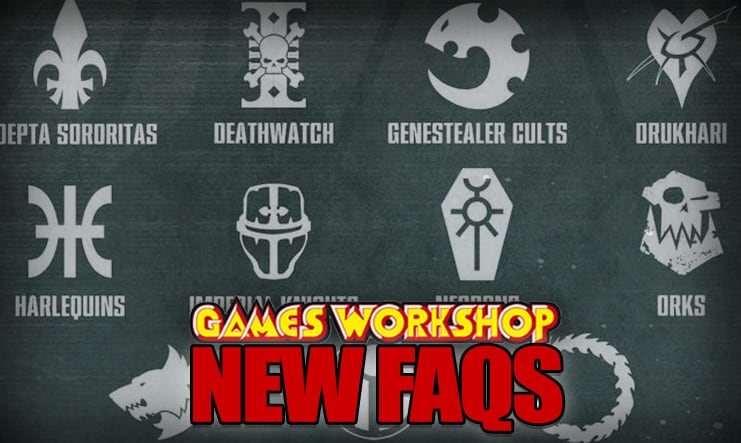 GW may very well be ashamed of its FAQs and updates to the games like Warhammer 40k as it seems like really don’t go out of their way to announce them.

With near-constant FAQs, dataslates, and updates, the game is getting a little convoluted and GW seems to know it. Most of the time, they throw up a very small social media notice, or sometimes nothing at all for each update. You’d think when a game makes changes to how it plays, they would want people to know.

GW sort of takes the opposite approach (well except for the balance dataslates and warscrolls). Why is it? Well, we have a few ideas but at this point, they really seem to be doing it on purpose.

GW is Ashamed of All The Warhammer FAQs & Updates 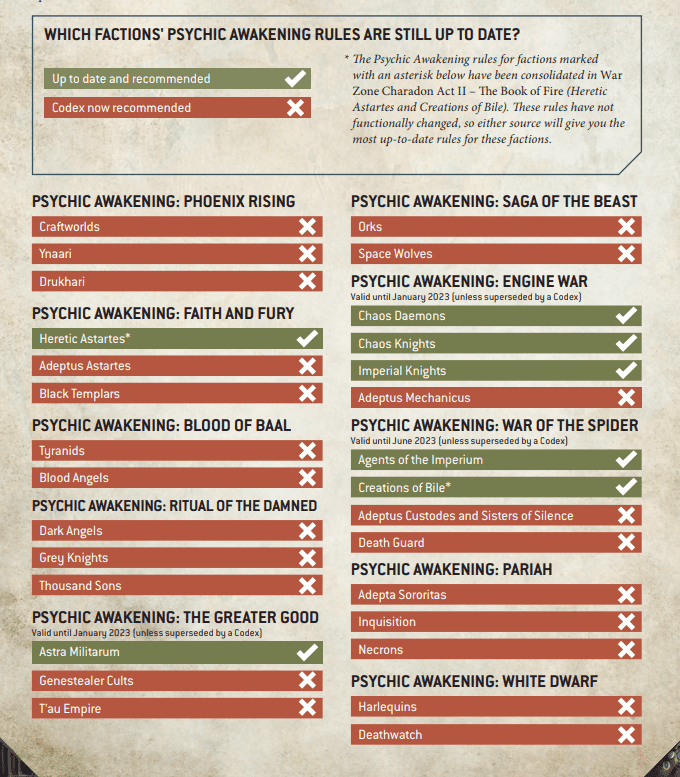 The most recent change actually took out tons of books completely out of play, which we actually don’t think is a bad thing, as there are dozens of supplements. However, GW barely mentioned that this was happening and honestly, it’s a huge change.

Why? Well when you consider people spent money on the books, then built armies around what’s inside just to have them snapped out of play mere months later. Looking at you, Crusher Stampede…

So, why does GW seem to hide thier game’s updates? There are three main options in our opinion: 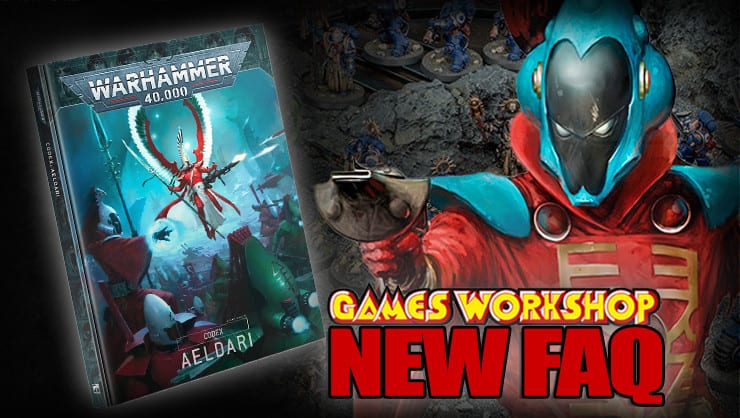 Let’s break those down a little more in-depth.

First up, do they just think they can’t actually make articles out of FAQs? It’s really not that hard, or do they just think people will constantly check back for the first few weeks of a new codex? Either way, some kind of actual notice with a changelog even, would be helpful, considering some of the FAQs make huge changes to the armies!

Next, and possibly the most plausible reason, they don’t want investors to see how much they actually have to change the game. They just want to bury the updates on their social accounts and just hope the investors don’t see. While they are super established, you still have to imagine if a big investor saw the constant updates, they might get worried about the actual state of the game.

I think we can all agree at this point that there are way too many rules and supplements to keep up with for a veteran player much less a new one. Heck even a single codex book itself is starting to become bloated with rules within rules too.

Lastly, are they just worried about posting things because it would open them up to comments? We’ve all seen it. People can get quite angry when they see something they don’t like. There’s a chance they just don’t have the social media team to actually police the comments and keep them from devolving into madness.

Don’t take our word for it, watch a live GW preview on Twitch, and just look at the comments! With the change in customer confidence in the last year, they are wild to watch! 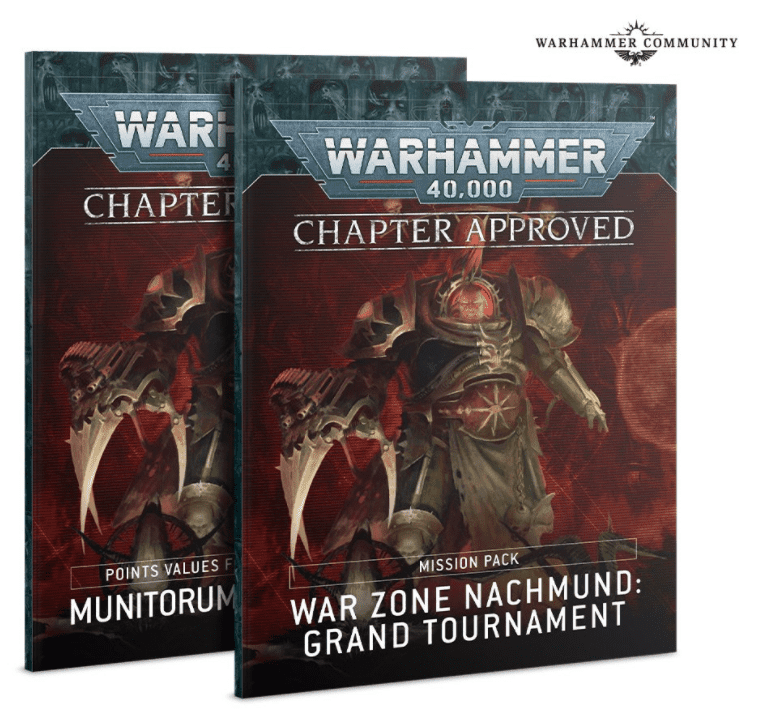 Overall it seems to be getting to the point that GW may have to start cutting out supplements from its sales strategy or at least offer them for free downloads (aka patches to their game). Perhaps that will lessen the blow of what seems like near-constant updates for games like Warhammer 40k.

Updating the game will sell miniatures for sure, as we have seen in the past. We feel like there will still be a spike in sales for any update GW does, free download or otherwise. They just choose to sell these books to us over and over again. As we have seen above not only does it create bloat, but also feels badsies when the subfaction army you just collected and updated gets redacted months later…

Games Workshop was great once, and we’re here for when they are great again!

Why do you think GW more or less hides the updates like FAQs etc for their game systems? 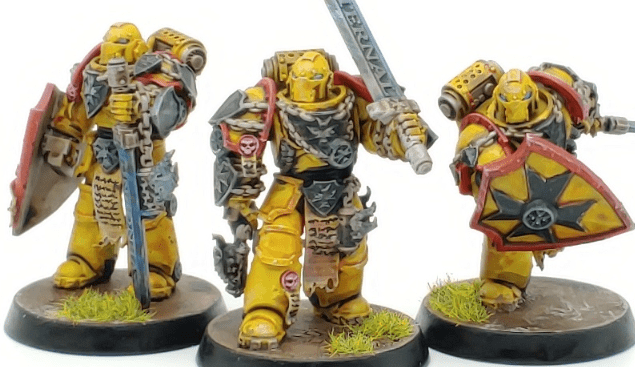 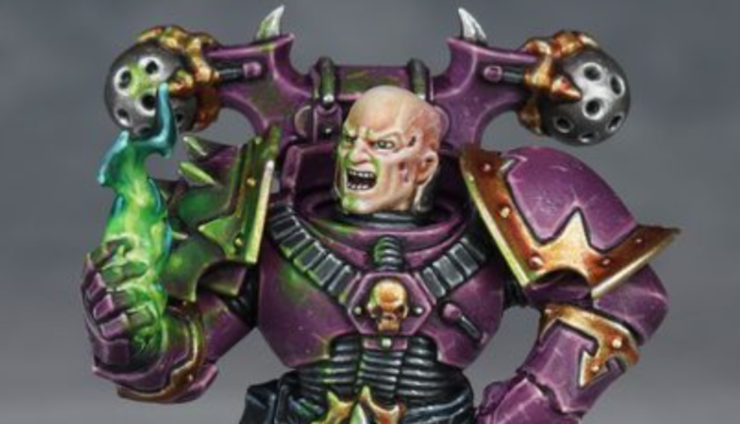 NEXT ARTICLE
Look at My Fireball: Army of One »
If you buy something from a link on our site, we may earn a commision. See our ethics statement.