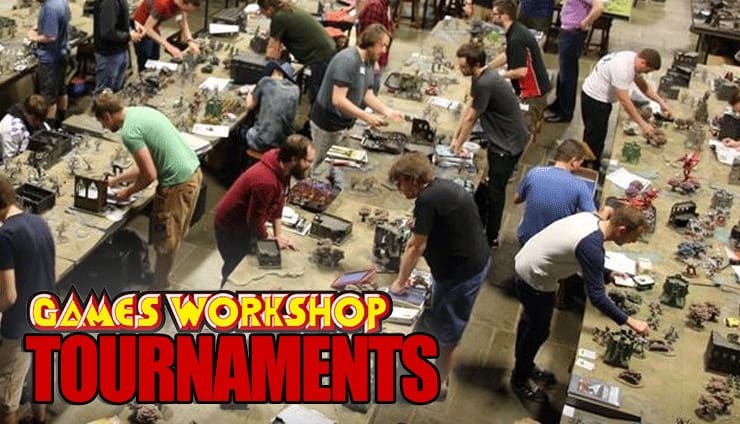 It looks like GW is coming to the UK Games Expo with some tournaments and more Warhammer World events are coming soon!

If you live in the UK and want to play some events over the summer, it looks like there will be plenty to attend! First up is the Games Expo which will run from June 3rd-5th and feature an Underworlds tournament and a Kill Teams one!

Warhammer Community just announced the summer schedule with plenty for the smaller games and a few bigger tournaments for 40k and AoS. Let’s take a closer look! 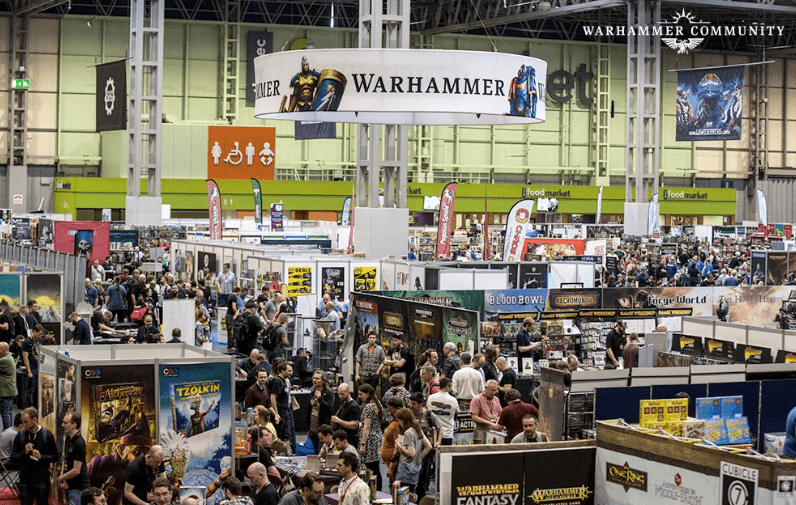 The UK’s largest tabletop games convention is nearly upon us – yes, it’s the UK Games Expo 2022. The premier event in the tabletop calendar runs between the 3rd and the 5th of June, and the Warhammer studio has packed up its paints and lined up a slate of cool events for Warhammer-loving attendees from far and wide.

There will be two events running at the event:

Warhammer events kick off at the Expo with a series of clashes across the many labyrinths of Warhammer Underworlds. Players can bring any warband and board currently allowed by the Championship Format rules.

Saturday heralds the arrival of the Kill Team Tournament. Simply bring along your Kill Team roster and the relevant accessories and prepare to outfox your foes in this three-game event.

You can get your tickets here! You will also be able to grab the exclusive minis at the event, which are super expensive on the secondary market. So be sure to grab one! 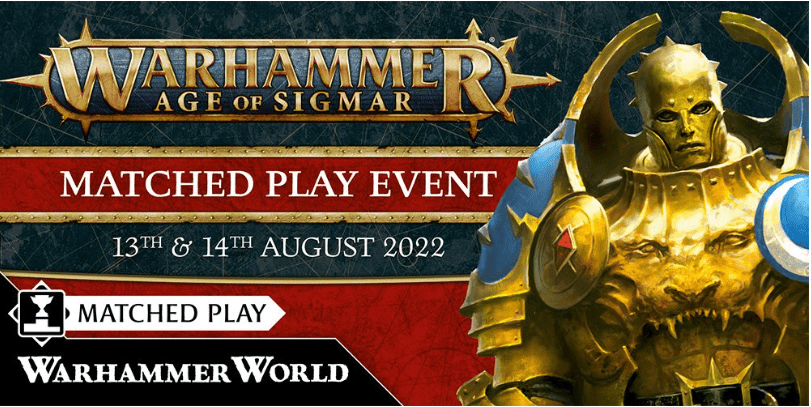 First up is the Warhammer Age of Sigmar Matched Play event, which runs across the 13th and the 14th of August. Attendees will play five matched play games across two days, packed with camaraderie and adventure. Battle across the Mortal Realms with a 2,000 point army and compete for victory, as well as prizes for the best painted army and crowd favourites. 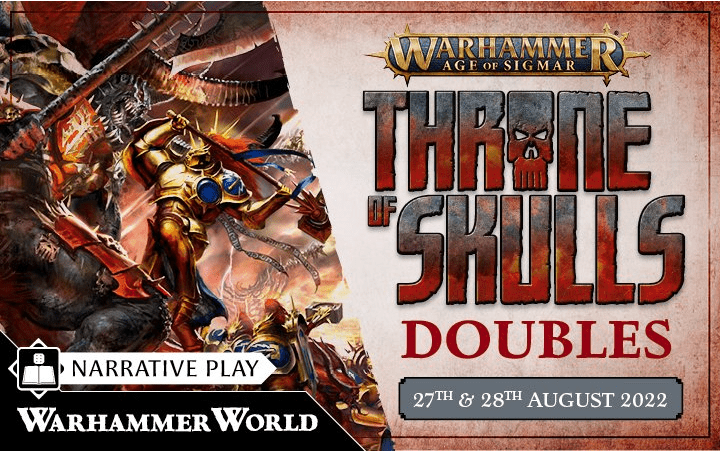 Second, we have the Warhammer Age of Sigmar Throne of Skulls Doubles tournament on the 27th and the 28th of August. Grab a friend to build two Warhammer Age of Sigmar armies of 1,000 points each, then pit your combined forces against other teams in a knockdown, drag-out brawl at Warhammer World, playing five games over two days. Once the dust clears, you can earn prizes based on your performance, sportsmanship, and army presentation. 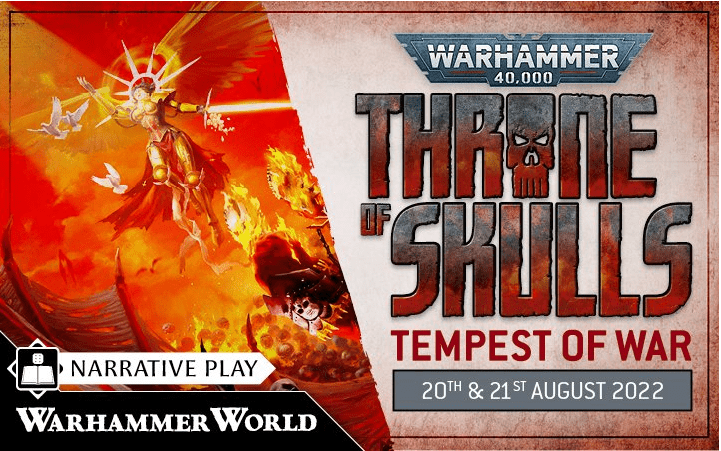 Fans of the 41st Millennium need look no further than Warhammer 40,000: Tempest of War, a Throne of Skulls Event, running on the 20th and the 21st of August. Muster up a Strike Force for a weekend of 2,000 point Warhammer 40,000 narrative play games using the Tempest of War card deck. You’ll play five games over two days, with prizes based on your game performance, army appearance, and sportsmanship. You can book your ticket from the 2nd of May.

Will you be attending any of these events? Are you excited tournaments are still going on? 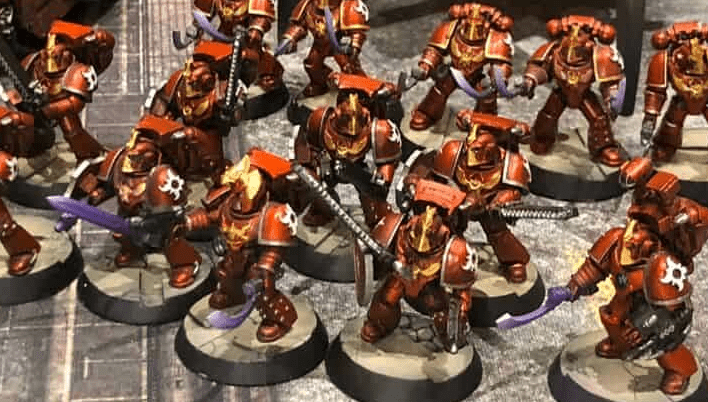 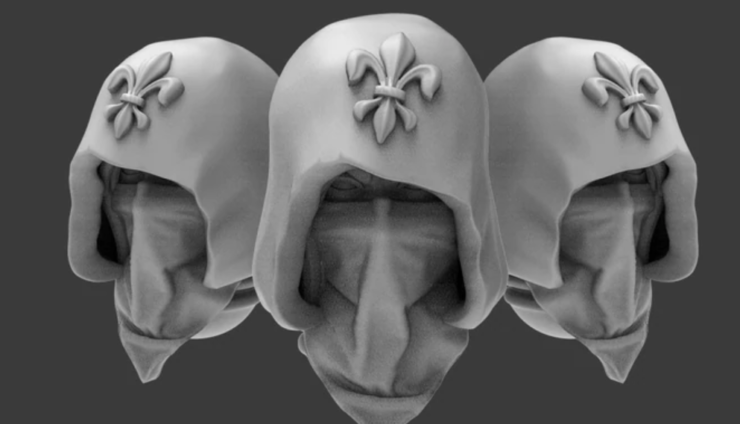 NEXT ARTICLE
Hooded Sisters of Battle Heads New Bits from PGTM! »
If you buy something from a link on our site, we may earn a commision. See our ethics statement.